Second marriage of a woman whether she is a divorcee or a widow is a huge topic in Pakistan. Despite being a country with 95% Muslim population, it a huge taboo in many households which is senseless. Consequently women avoid talking about the journey to finding love again but Shagufta Ejaz spoke up about it quite openly and did not hold back. She shared the hardships along the way, the concerns she had while making this decision and how her current husband came into her life. 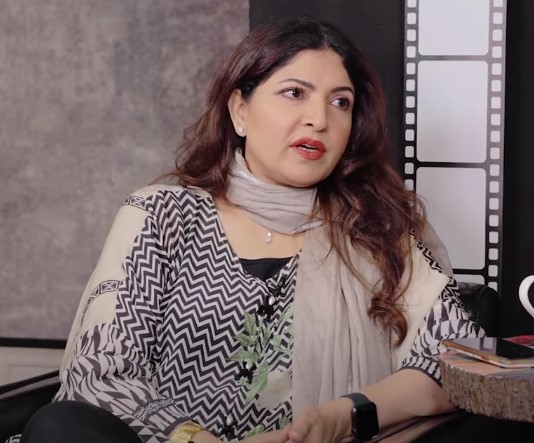 Shagufta was a single mother with two daughters when her now husband Yahya Siddiqui came into her life. She said that they both liked each other and her daughters were also very comfortable around him but she still took two years to say yes to his proposal. Shagufta shared what doubts a person can have when getting into a marriage again. She added that her husband is older than her and there is a huge age gap which was also a concern for her whether they will always be compatible or not. 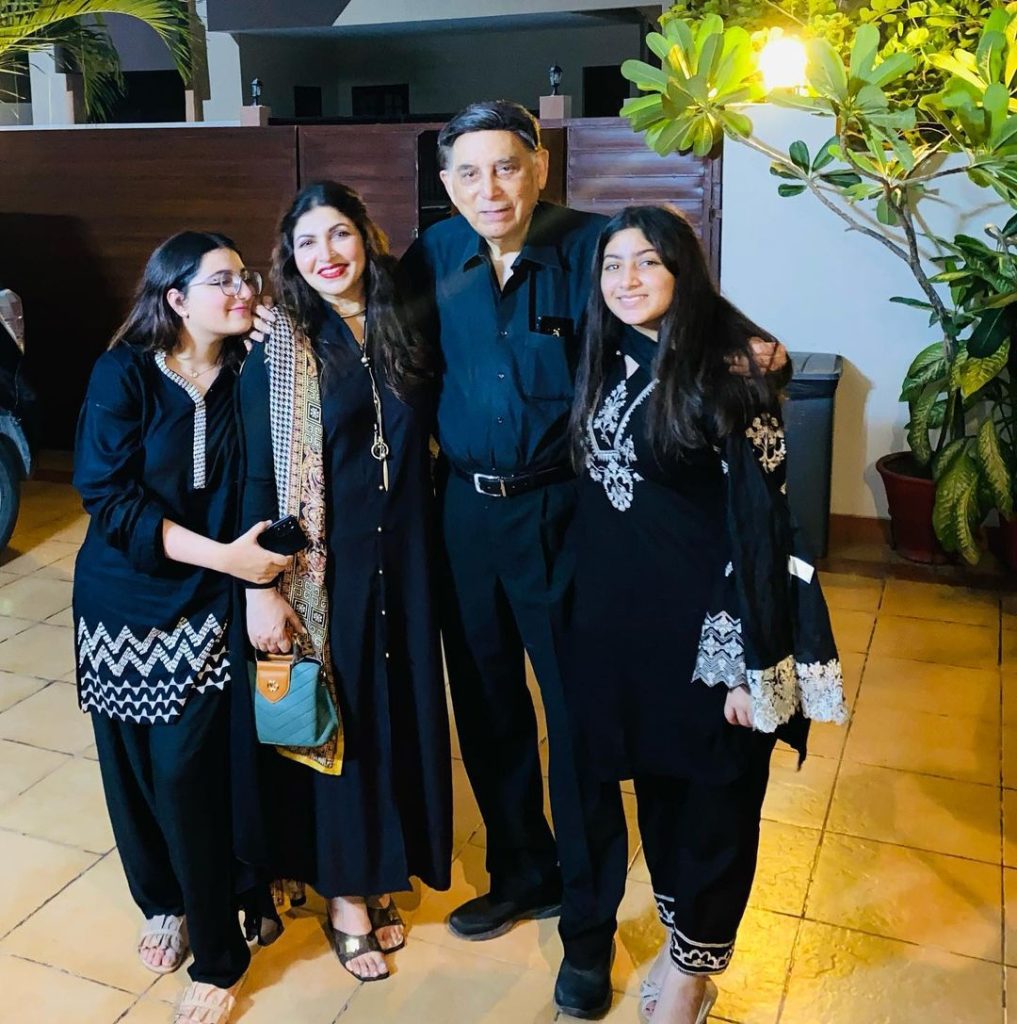 After two years of waiting, when Shagufta realized that she loves him and her daughters are also in love with him, she said yes. She also shared that he had grown up sons from a previous marriage and as he is a rich man, they were concerned that why a woman of such young age would say yes to their father if she is not interested in his money. So, they held a meeting with her and they all talked about their concerns. Things eventually settled and now she shares a beautiful relationship with them which has mutual respect ad understanding of each other. 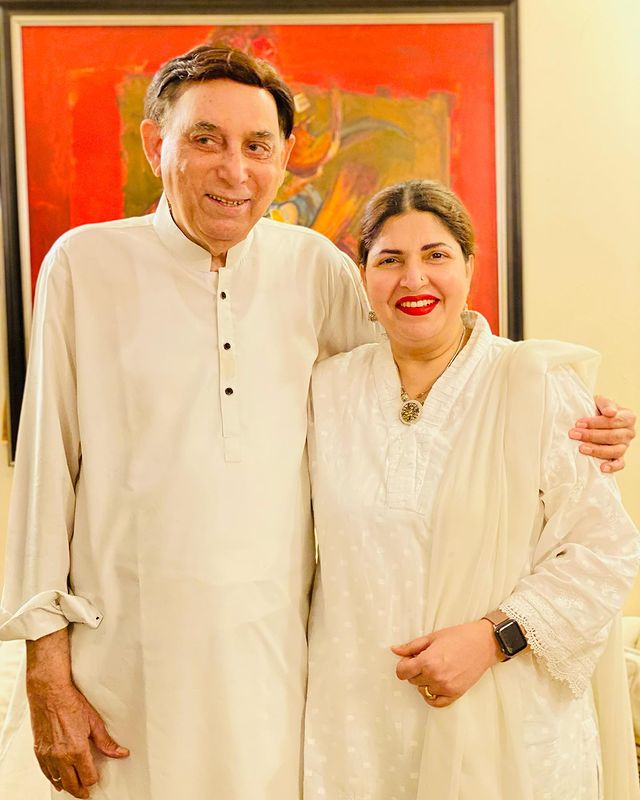 Shagufta shares two daughters Nabiha and Iman with her husband but he is a father to all four girls. She also shared that when their daughter was born, her husband started a job again to support his little girls. He is a very experienced man as he has worked in Pakistan Customs as well as owned a production house where they had met for the first time, so he got offer for a consultancy which he took. 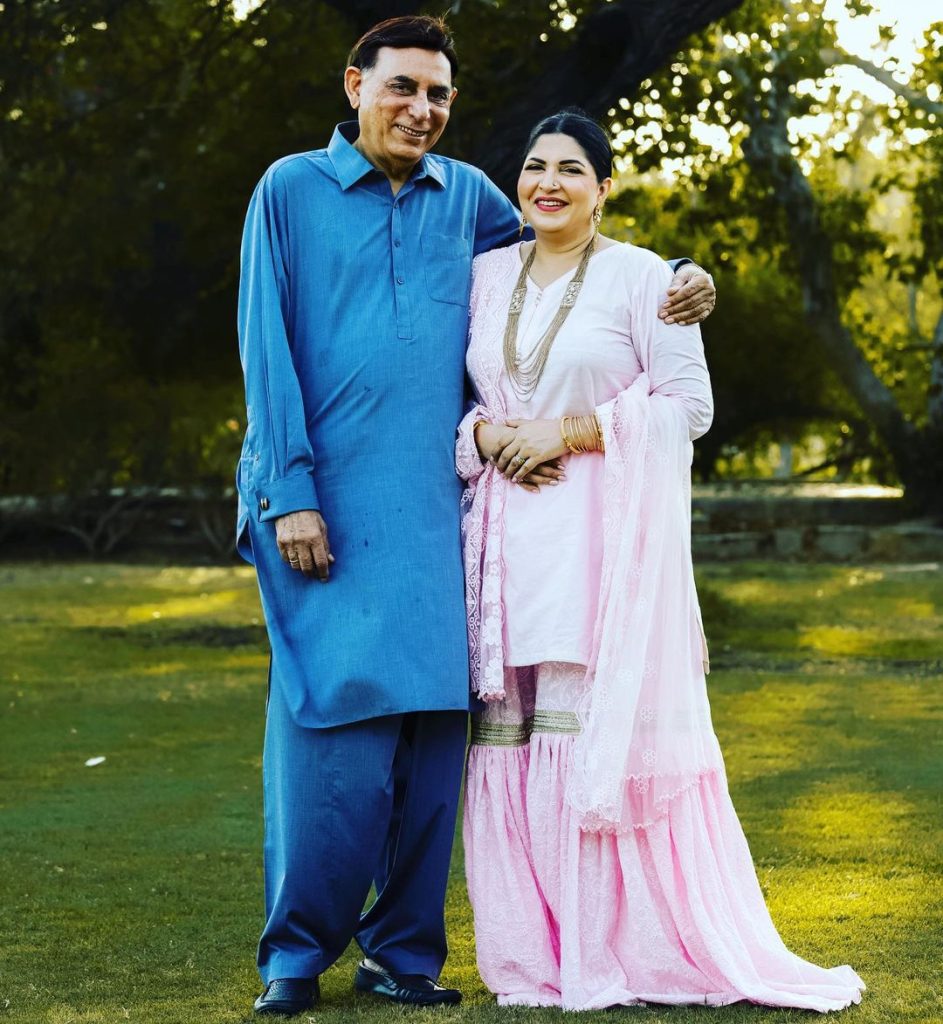 Love has no age and it surely comes in all shapes and sizes. Shagufta Ejaz’s story shows that but her journey to find her happiness also gives inspiration and insight to people going through similar experiences on how to be practical and wise about making a big decision again: