Shahid Afridi posted the picture of his daughter along with a heartwarming caption which says , ” Happy 19th to my dearest one! Loads of love and prayers ” .

Previously, on 6th December he posted the picture of his younger daughter on her birthday along with the beautiful cake. 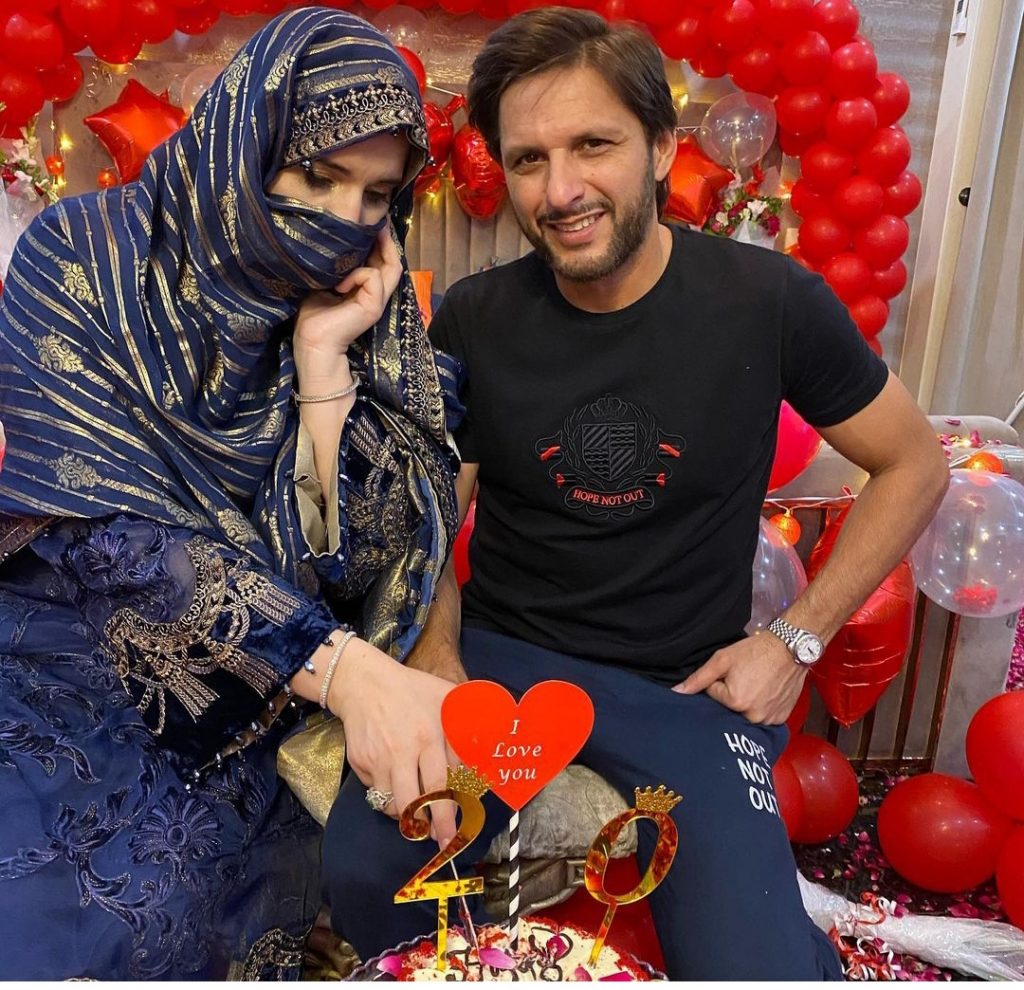 Undoubtedly, Fans love Shahid Afridi. Fans also send prayers to him when he shares his personal events with fans.

We wish a very happy 19th Birthday to Aqsa Afridi on her big day.