Shahid Afridi is a former Pakistani bowling allrounder renowned for his blistering hitting of the cricket ball world-wide. During his playing days, people never expected a match without him. He is an era of cricket whose stats cannot justify his services to the game of cricket. 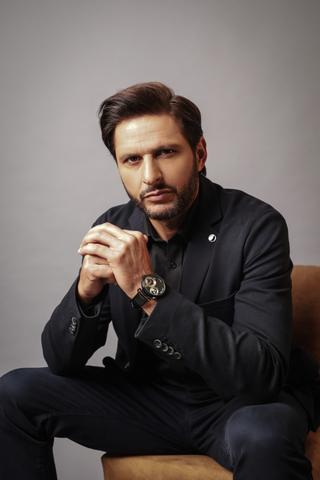 I would like to clarify that none of my daughters have any social media accounts; please disregard any ‘accounts’ or ‘news’ that are associated with my daughters. pic.twitter.com/VvgQmkblzd