Who doesn’t know Shahid Khan Afridi? The king of hearts who have made the nation proud unlimited times in the cricket fields. He is known for his exceptional bowling skills, fearless batting, and of course for his looks that have made the whole world his fan. Looking at his aggressive game he was given the title of “Boom Boom” which later on became a part of his name, crowd chants his name as “Boom Boom Afridi”. 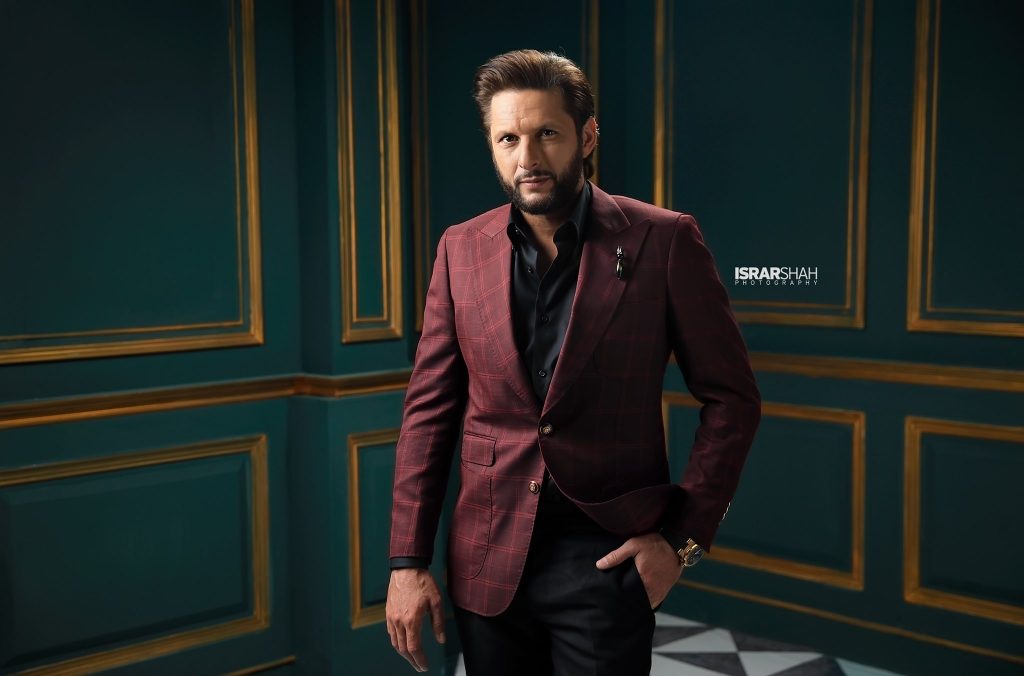 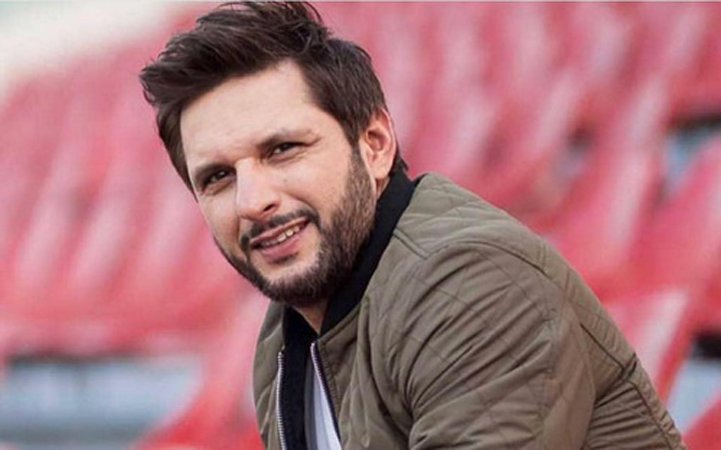 Shahid Afridi isn’t just a world-famous cricketer but he is also known as a loving and affectionate father. Shahid Afridi is the father of five adorable daughters and his little one is just one year old. 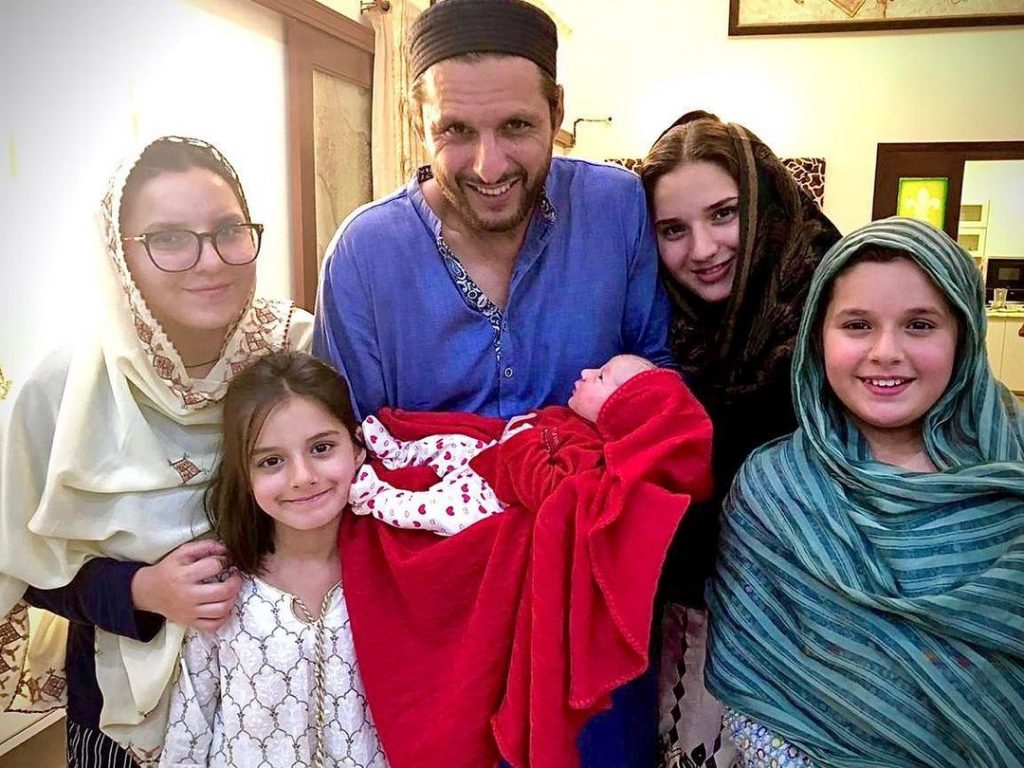 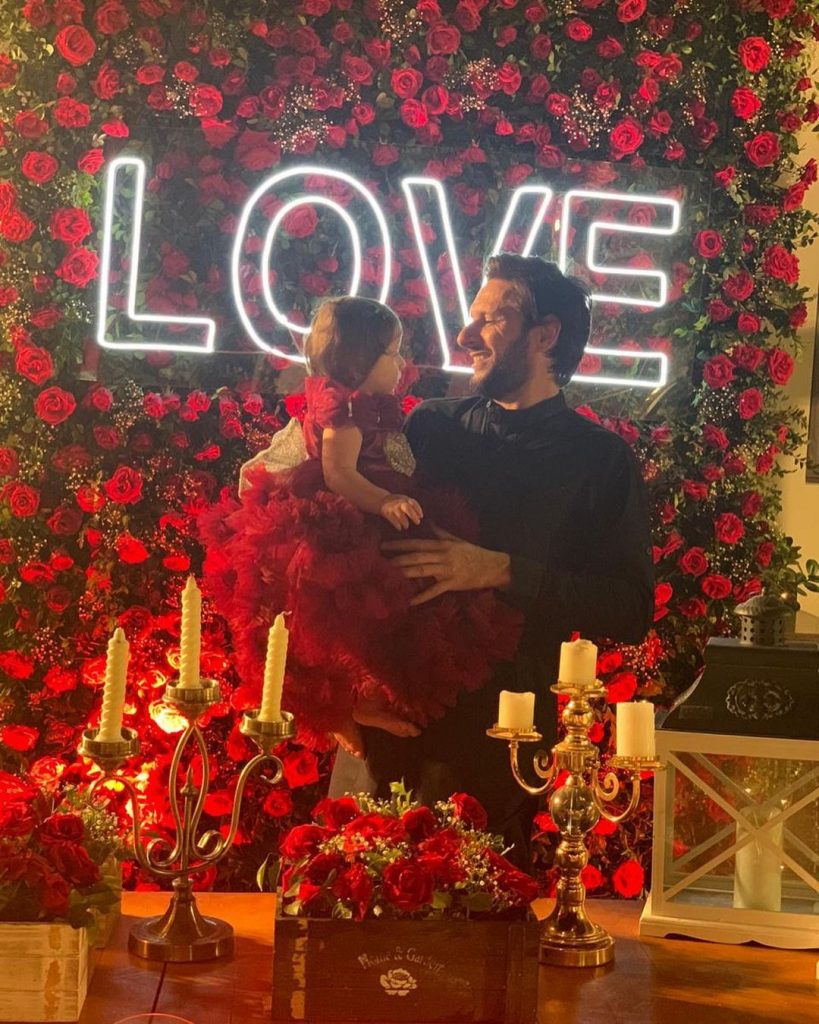 Shahid Afridi recently shared an adorable video with his youngest daughter Arwa in which he is listening to Asma-ul-Husna with her. Afridi wrote: “The best thing a parent can do for their child is to spend time with them, nurture them and watch them grow, regardless of their gender. Feeling blessed to be spending time with mine through life’s journey, and cherish small moments, just like this, Alhamdulillah” 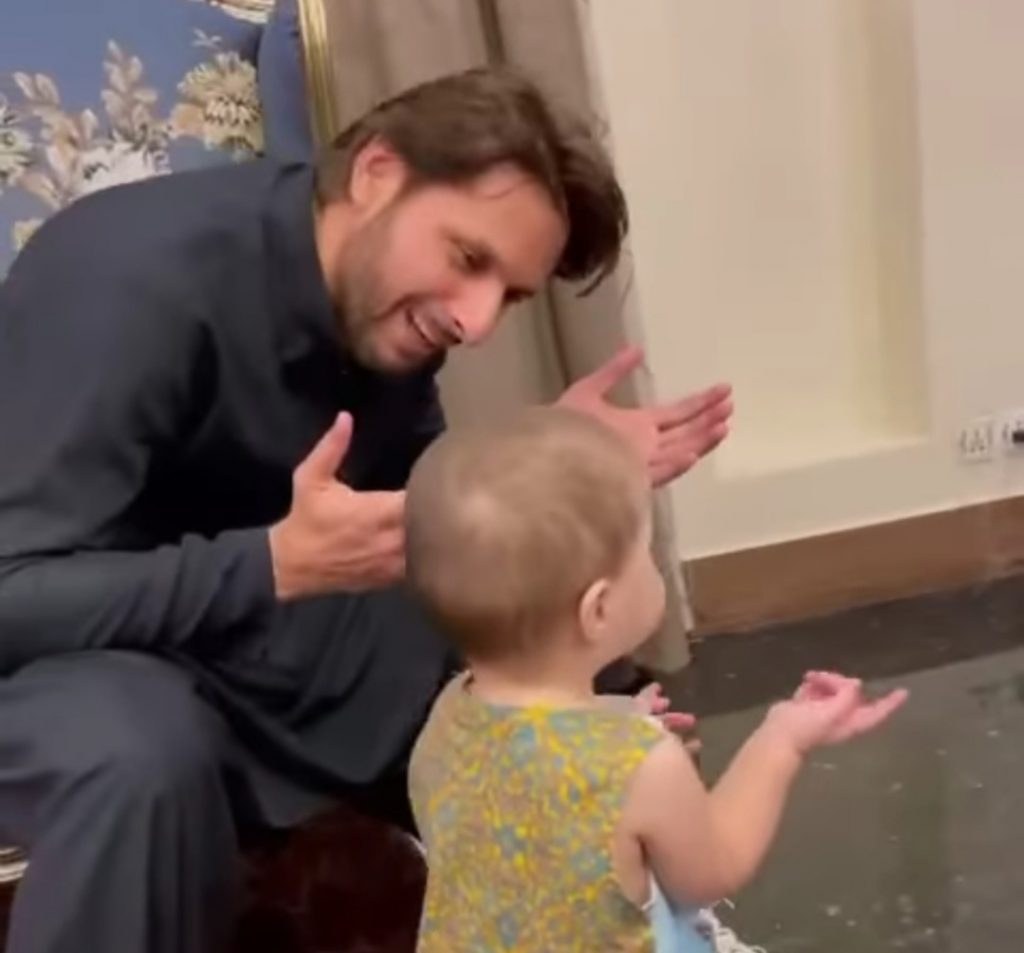 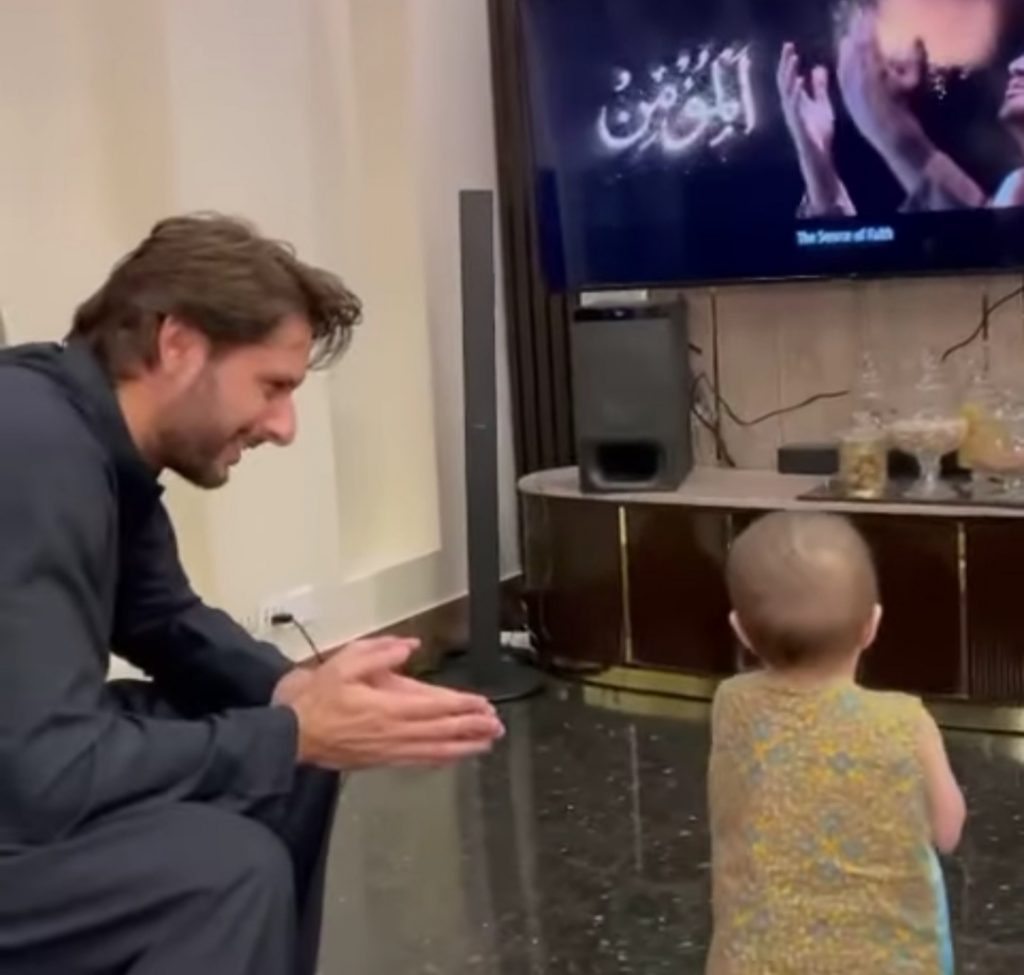