Shahid Afridi is a famous Pakistani sports star who is recognized worldwide. The former Pakistan captain is an all-rounder batsman and bowler. Also known as “Boom-Boom” among his fans all over the globe, he used to be the crowd puller. In 2019, Shahid Afridi left cricket and now he’s running a charity foundation named ”Shahid Afridi Foundation”. 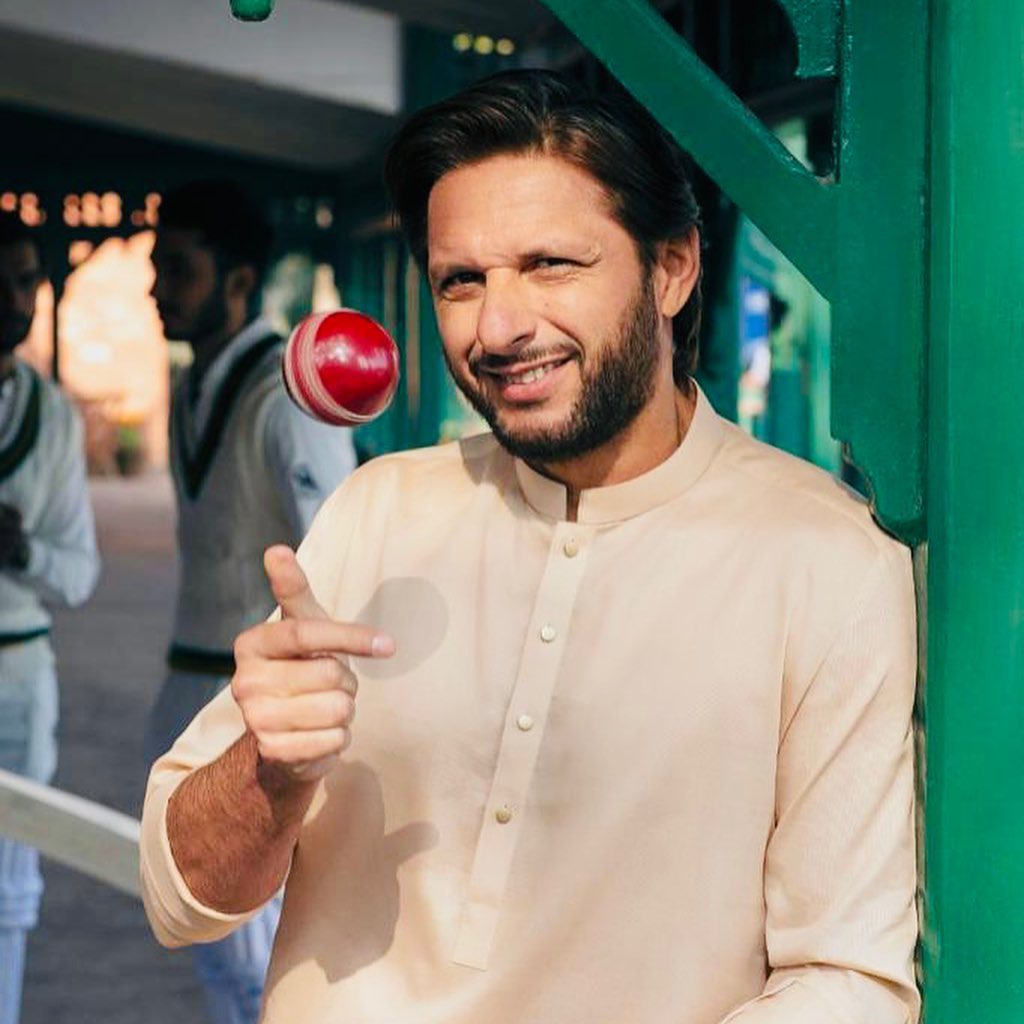 Shahid Afridi often keeps his private life under wraps, but this time around Shahid Afridi took to his official Instagram account to share a heartwarming video with his youngest daughter Arwa. The video shared by Shahid Afridi shows his daughter Arwa giving him a warm welcome with hugs, kisses and a love as he comes back home, have a look!

No better feeling than coming back home to this. Beshak betiyaan hoti he rehmat hain😍 pic.twitter.com/BrjKAH6eD8 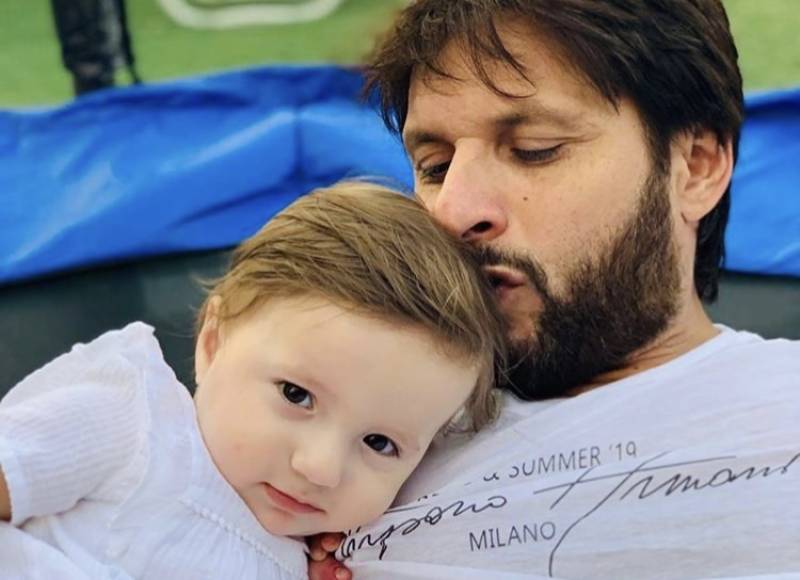 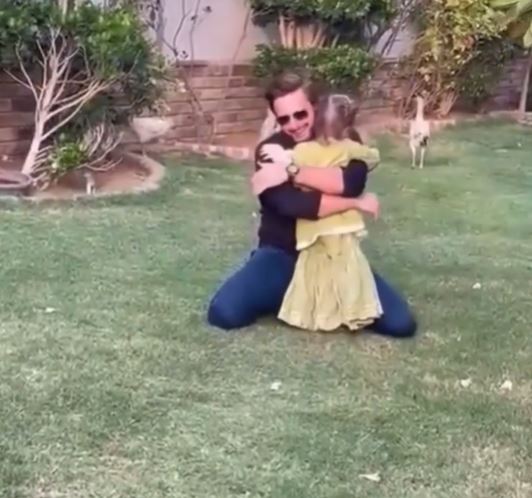 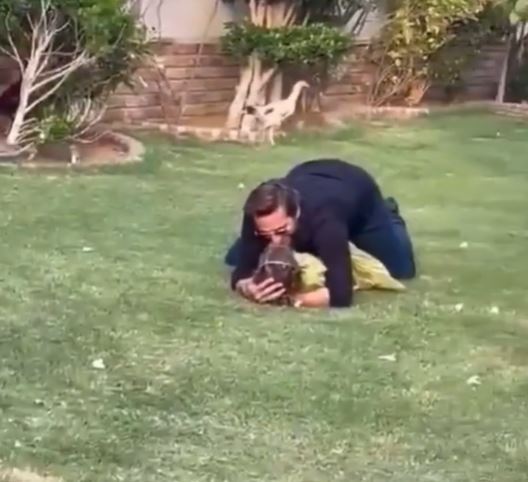 With no time, the video went viral on social media leaving fans gushing over the recent video. The adorable bond between Shahid Afridi and his daughter was loved by the audience. Here’s what audience had to say! 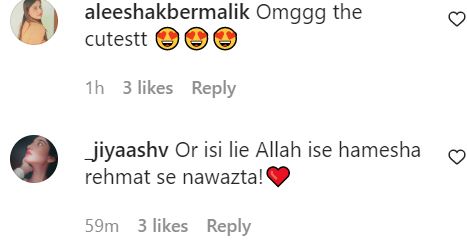 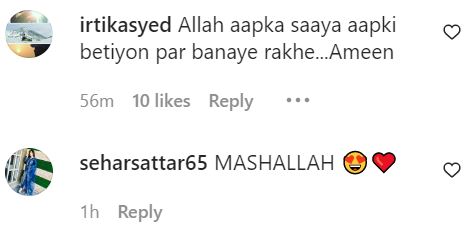 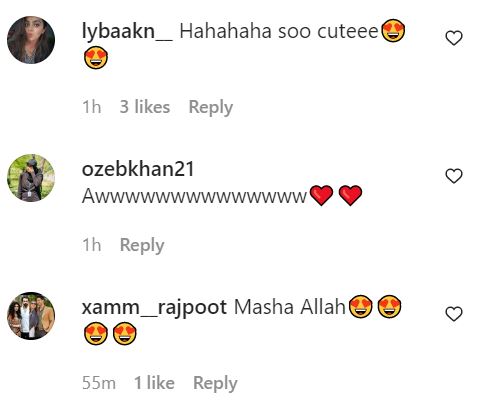