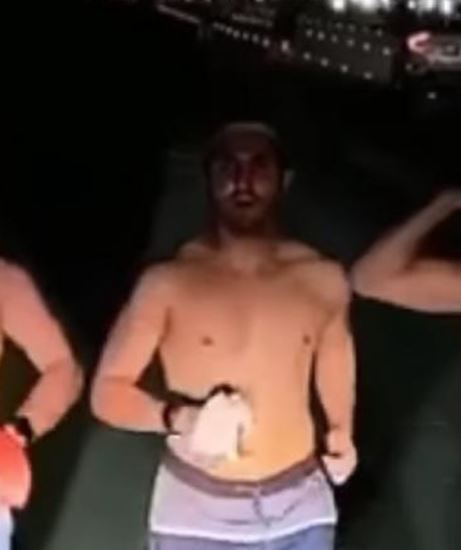 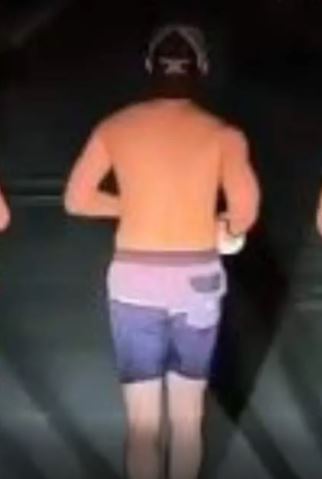 Replying to Waseem Badami’s question regarding his shirtless viral video, Shahroz said “I admit my mistake. It shouldn’t have happened. I live in that area so I thought that the entire area is my home but I was wrong.” 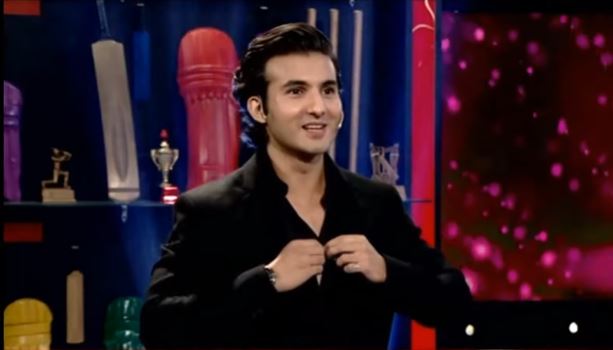 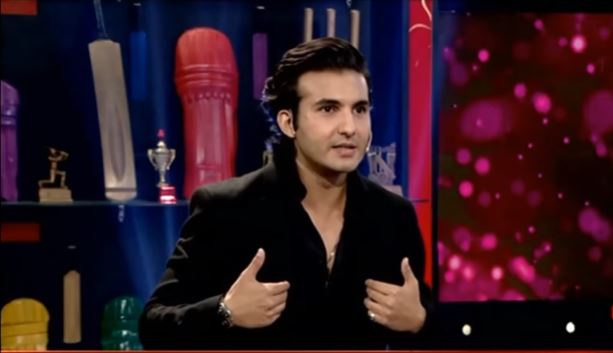 “There is a certain modesty that must be followed by all. I shared the video to motivate people regarding their health after Ramzan, but you should wear a shirt. It was my mistake that I was roaming without a shirt”, added Shahroz. 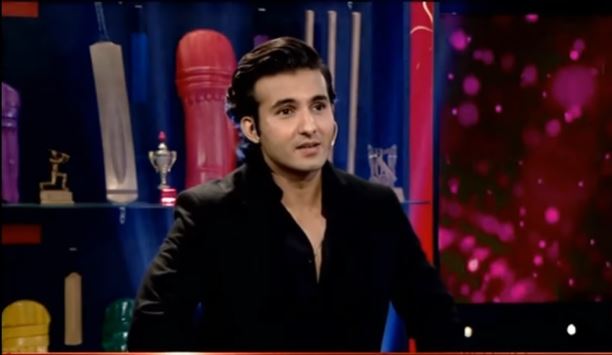 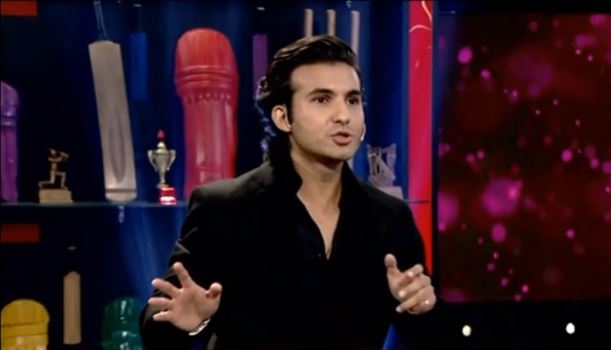