Shahroz Sabzwari and Syra Yousuf are co=parenting little Nooreh after their divorce. The ex-couple has definitely set an example of how you can be civil and co-parent without poisoning a child’s mind. Nooreh Shahroz is very much involved with both her mom and dad’s families and she is also very close to Shahroz and Sadaf’s new born baby Zahra Shahroz. 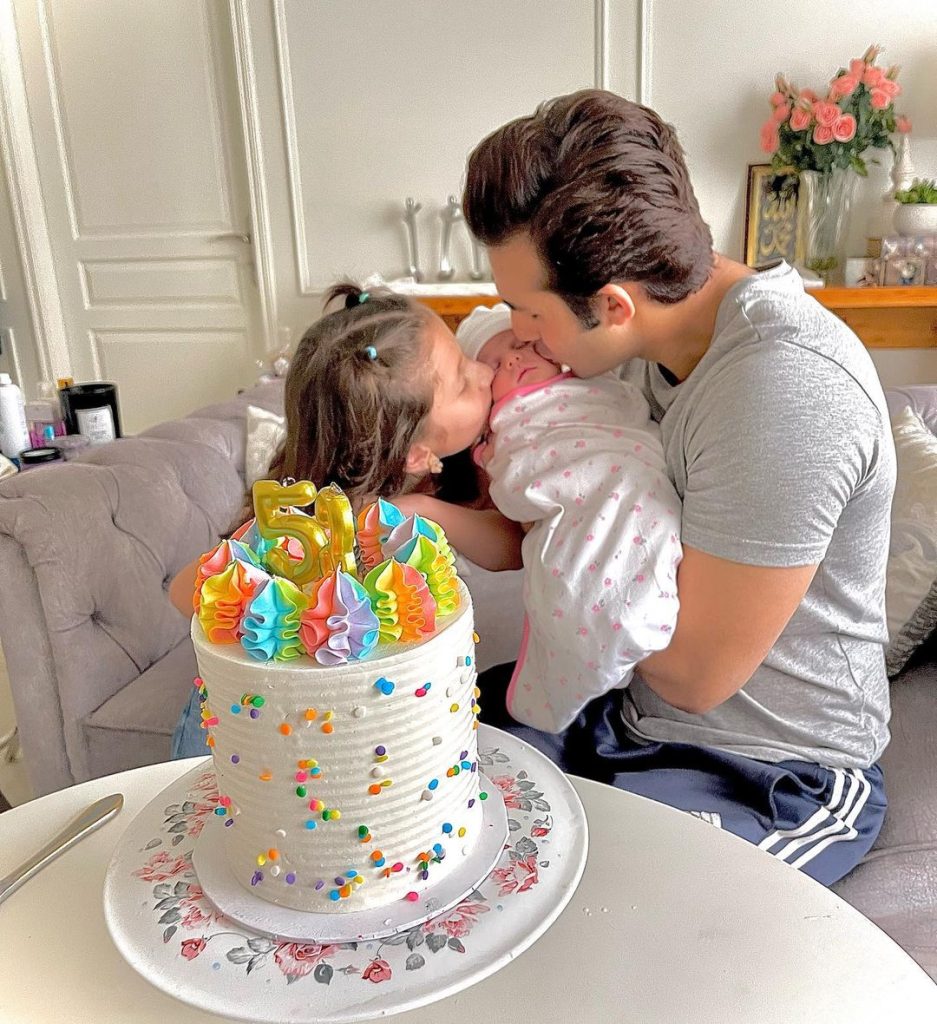 In a recent interview Shahroz Sabzwari revealed that when Zahra was not born, they were thinking about Nooreh’s upcoming reaction to the new baby in the house. He said that both the families of Syra’s and his were vigilant about it but it was a blessing that Nooreh was so accepting of Zahra. Shahroz said that Nooreh was waiting for Zahra’s birth from Sadaf’s last month of pregnancy and she had predicted that it would be a baby girl. 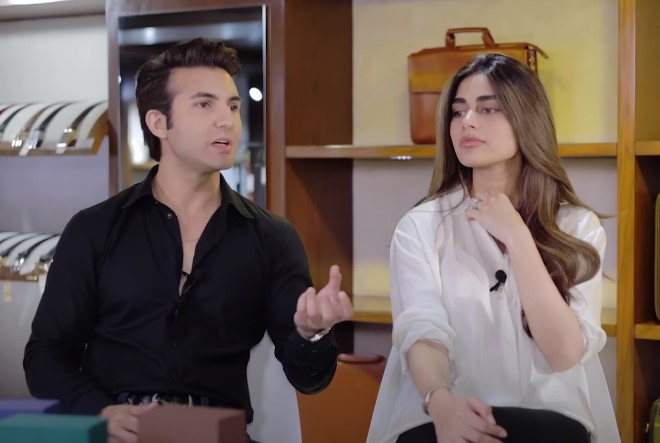 Shahroz revealed that Nooreh is very possessive of Zahra and she even keeps an eye o Shahroz that he is picking Zahra up correctly. He then added that they are planning to let Zahra go with Nooreh and stay at Syra Yousuf’s house. Syra Yousuf had previously said that she is happy that Nooreh is so happy about her new sibling and Nooreh is pretty excited for a new sister. 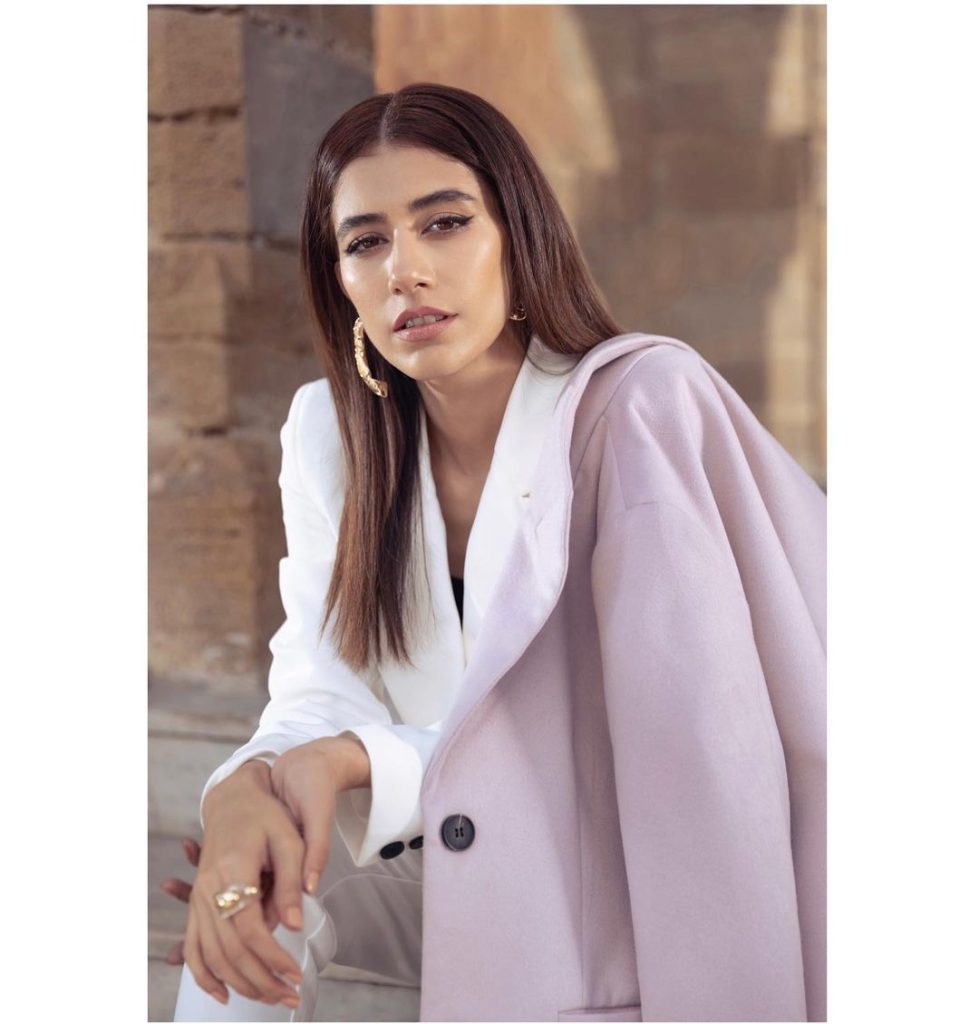 This is what Shahroz revealed: