Urwa Hocane is a talented Pakistani television and film actress who has ventured into production with her debut project Tich Button. She’s producing a heavy budget star studded film which will release soon. 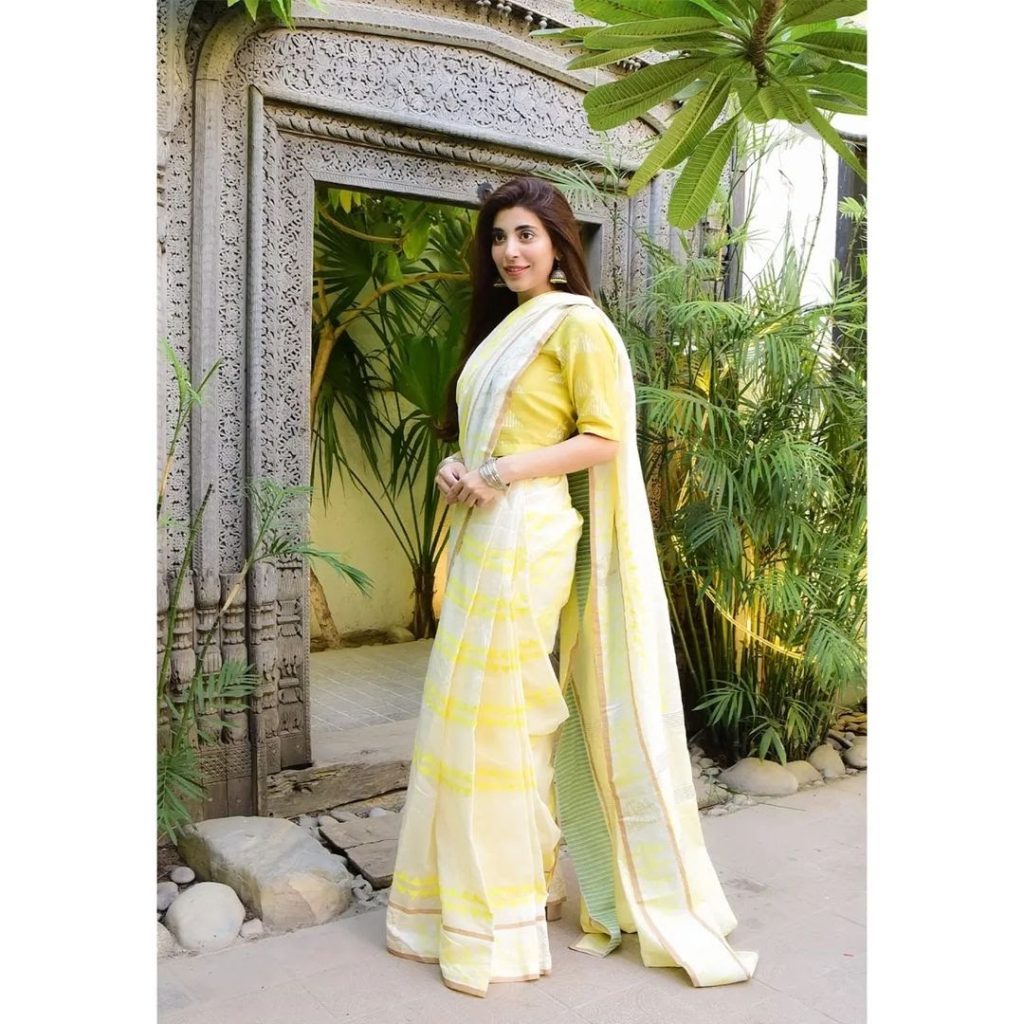 The duration of her film took a longer period of time because of pandemic which created a few problems for the production. A few days ago, Sonya Hussyn sent a court notice to the producer Urwa on not paying her for the film. This ignited a lot of public backlash as well. 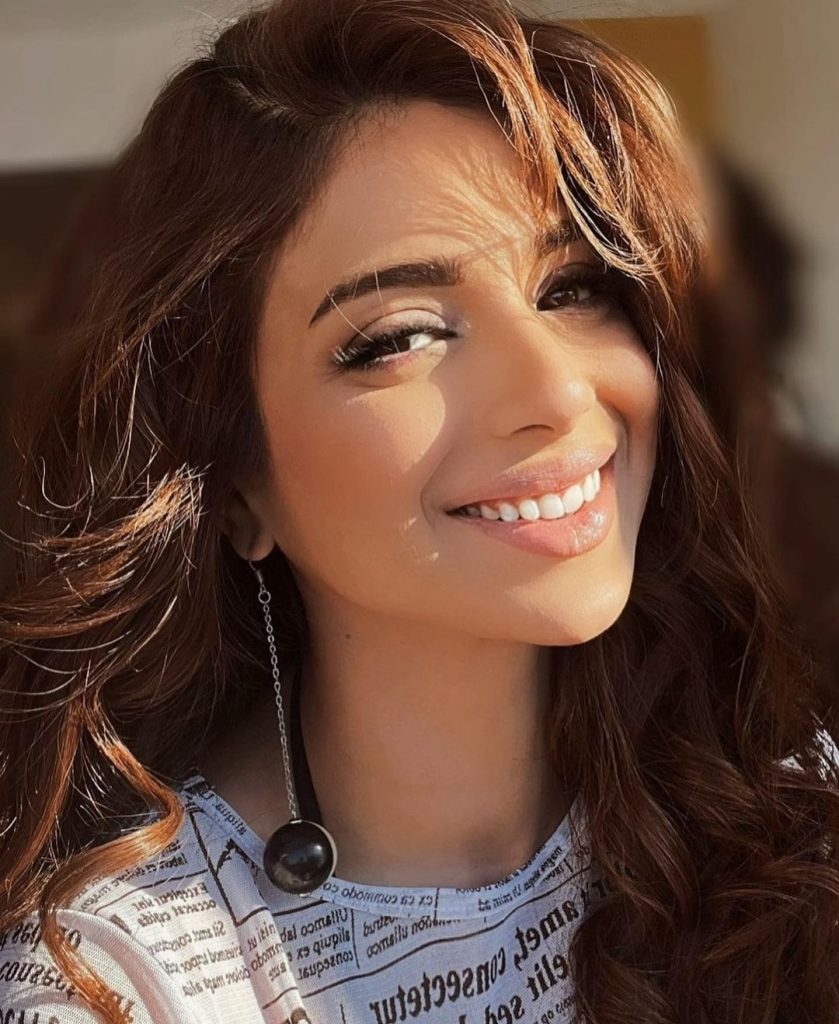 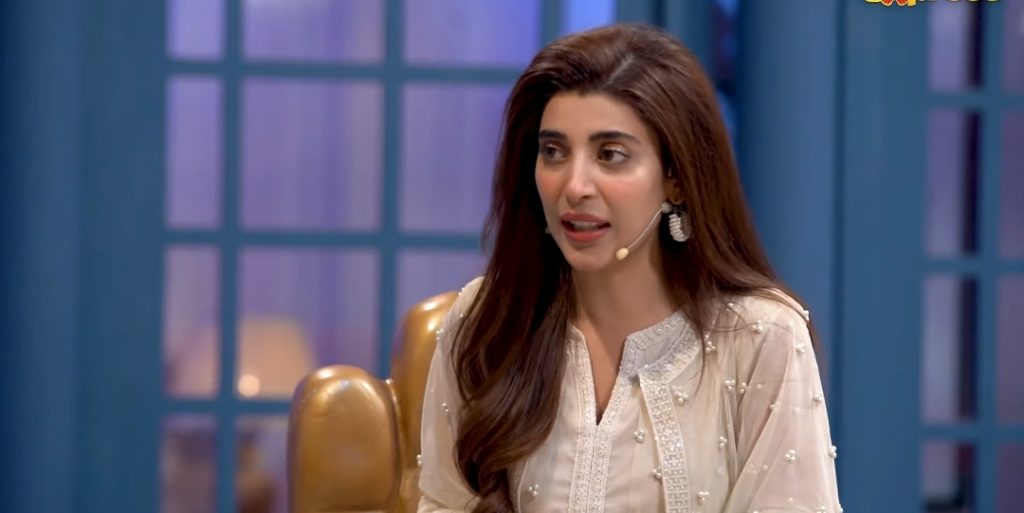 Recently, Urwa Hocane has addressed to the matter in “The Talk Talk Show” for Express TV. She said, “I am not aware that Sonya Hussyn has sent any notice to me, I mean I am just a call away, we have been shooting the film for so long in which a lot of things might happen. We should speak to each other and find out, I am sure there should be some misunderstanding, we all are mature enough and we can resolve issues, why to subotage a project like this. I am also worried about such a notice, it’s not like that, she’s been a team, I know the process has become longer but we understand things and we will address this misunderstanding, maybe Sonya Hussyn would have called me”

Well, Urwa clearly said that she was unaware of Sonya Hussyn’s notice, however, Sonya Hussyn is also not participating in the promotions of the film Tich Button. Sonya previously informed her fans in Time Out with Ahsan Khan that she hasn’t gotten her paycheck for the film yet. Here is how public responded to Urwa’s ignorance about the matter! 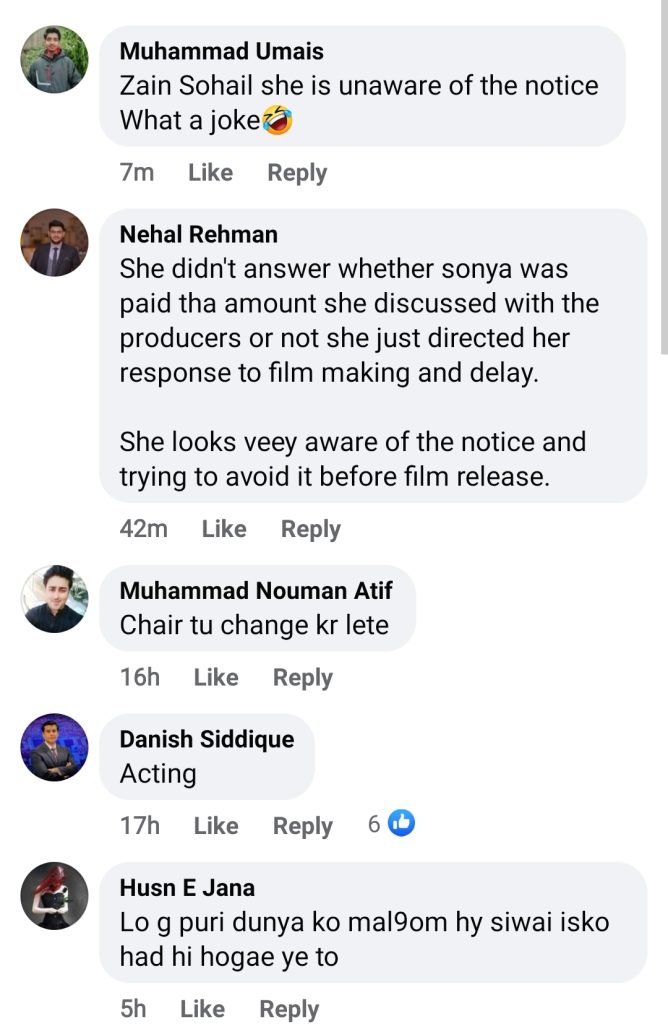 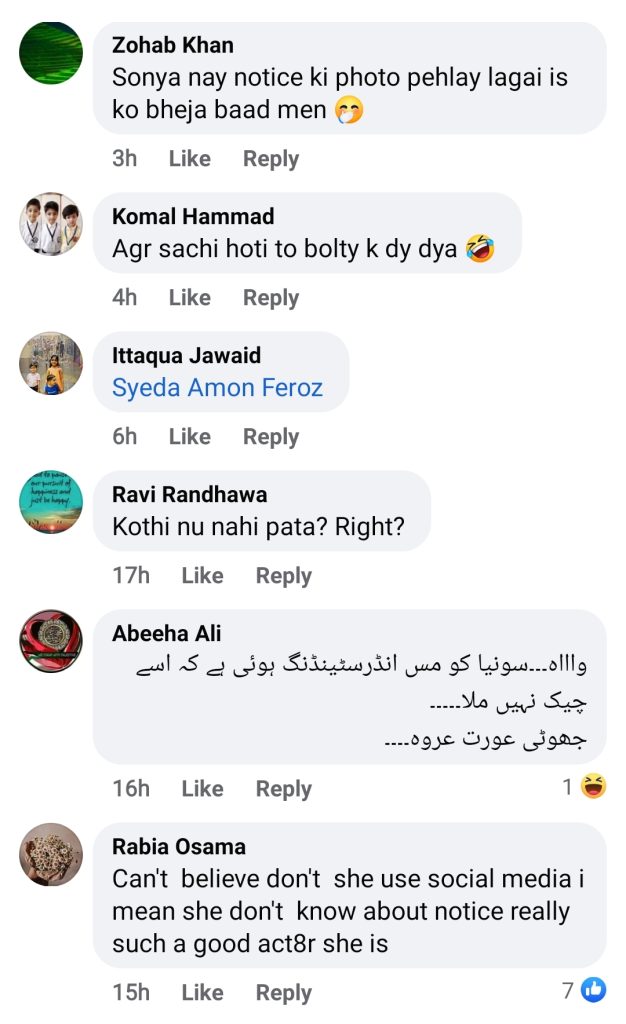 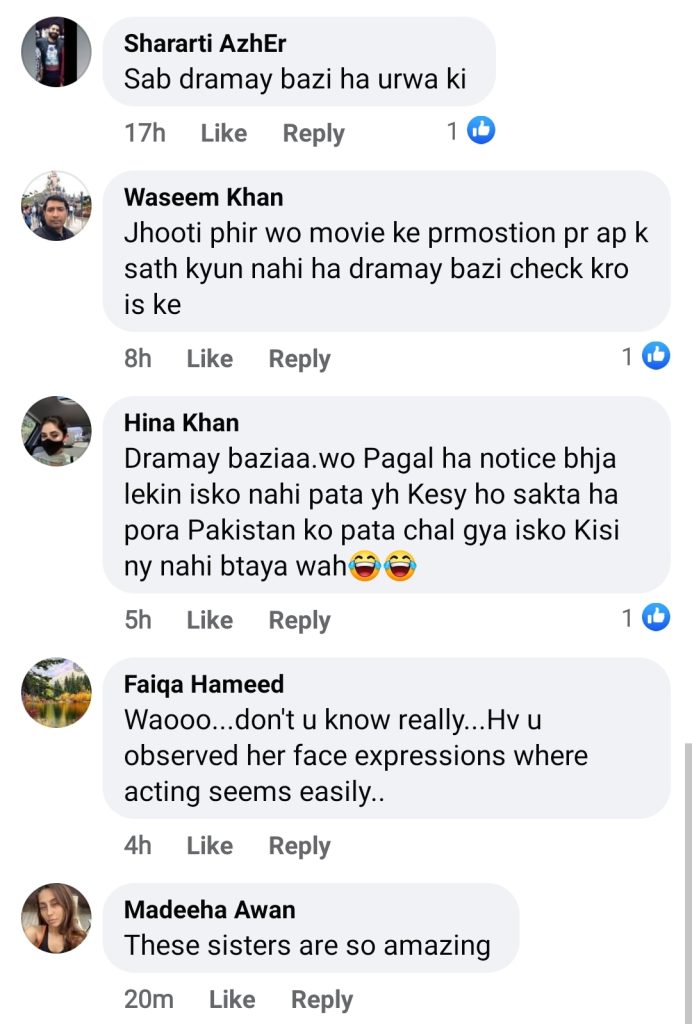