What could be better than releasing a trailer of your film on your birthday. Shahrukh unveiled his film Zero’s trailer on 53rd birthday. The film stars Shahrukh Khan, Katrina Kaif and Anushka Sharma in the lead roles and is releasing on the Christmas eve  on 21st December. 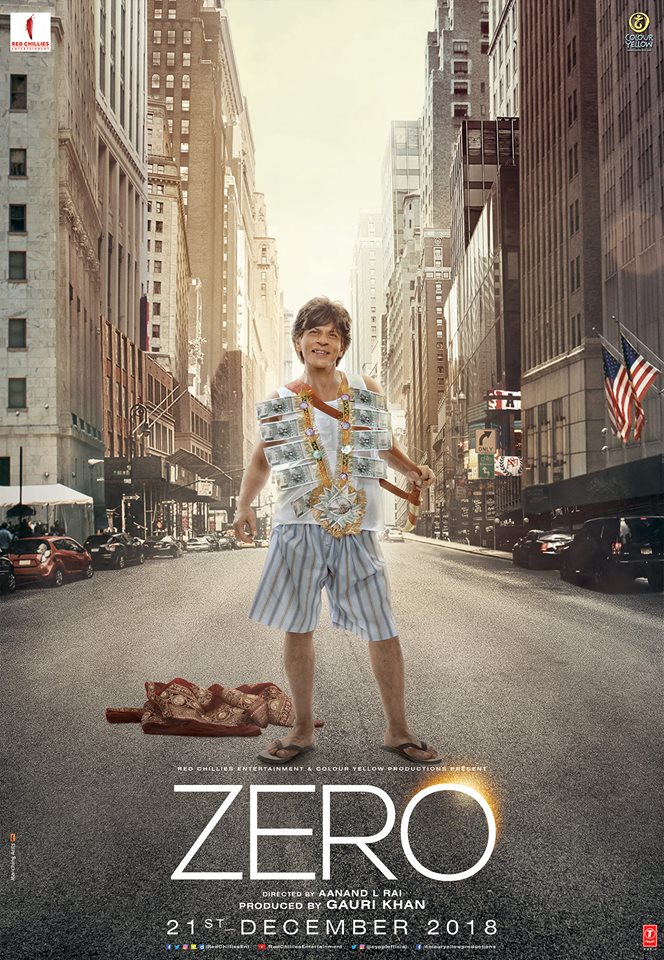 Initially, Deepika Padukone was going to share the screen space with Shahrukh and Katrina but she had stepped out of the film citing date issues. Everyone knows Deepika and Katrina do not share a great rapport due that the fact that both have dated actor Ranbir Kapoor in the past. Anushka Sharma, then, stepped into her shoes and seems to be acing her part in the trailer. 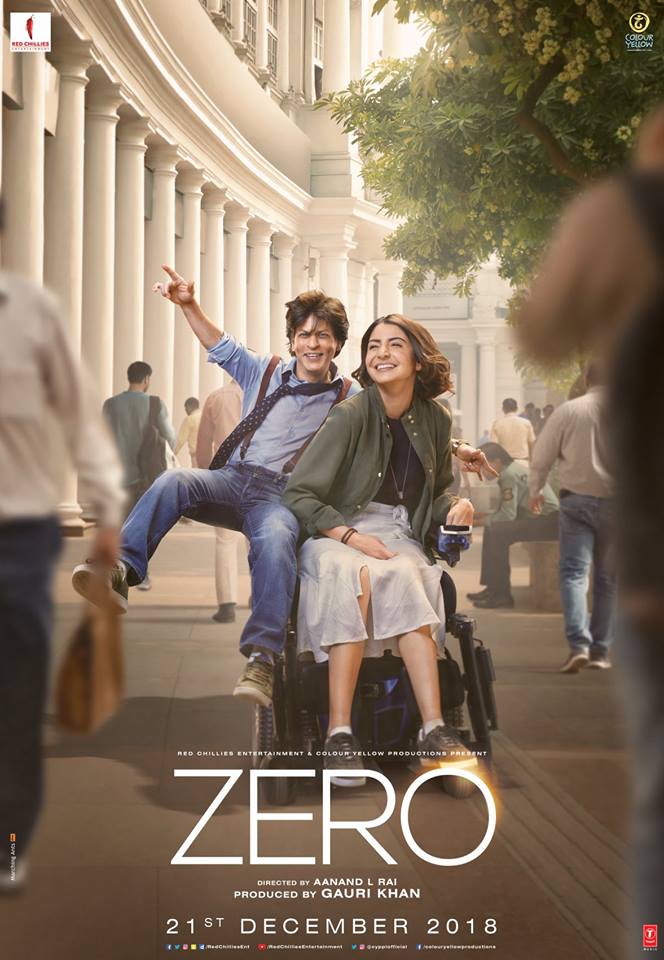 The film is directed by Tanu Weds Manu fame director Anand L Rai. It features Salman Khan in a cameo and also marks the last ever screen appearance of late screen goddess Sri Devi. It seems to be a musical riot and we are looking forward to see Shahrukh play yet another interesting role. Actor Anushka Sharma is playing a wheelchair bound girl who is also a motivational speaker while Katrina seems to be playing role of a superstar.