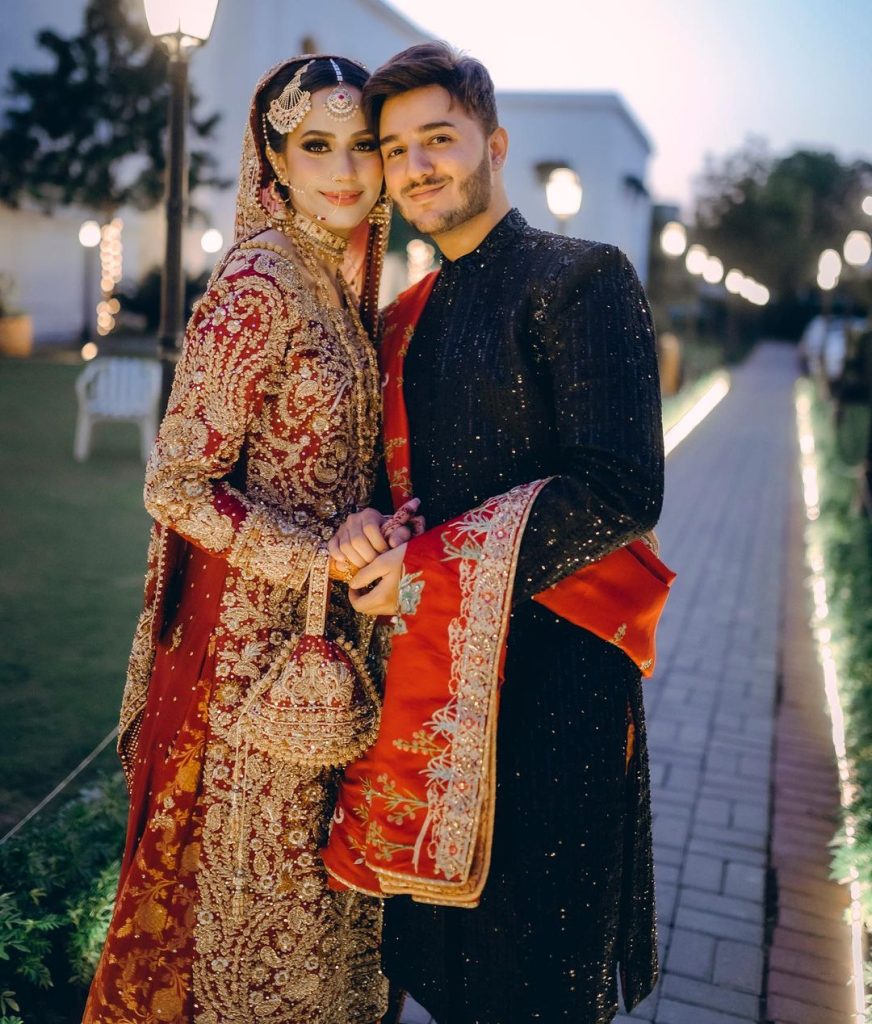 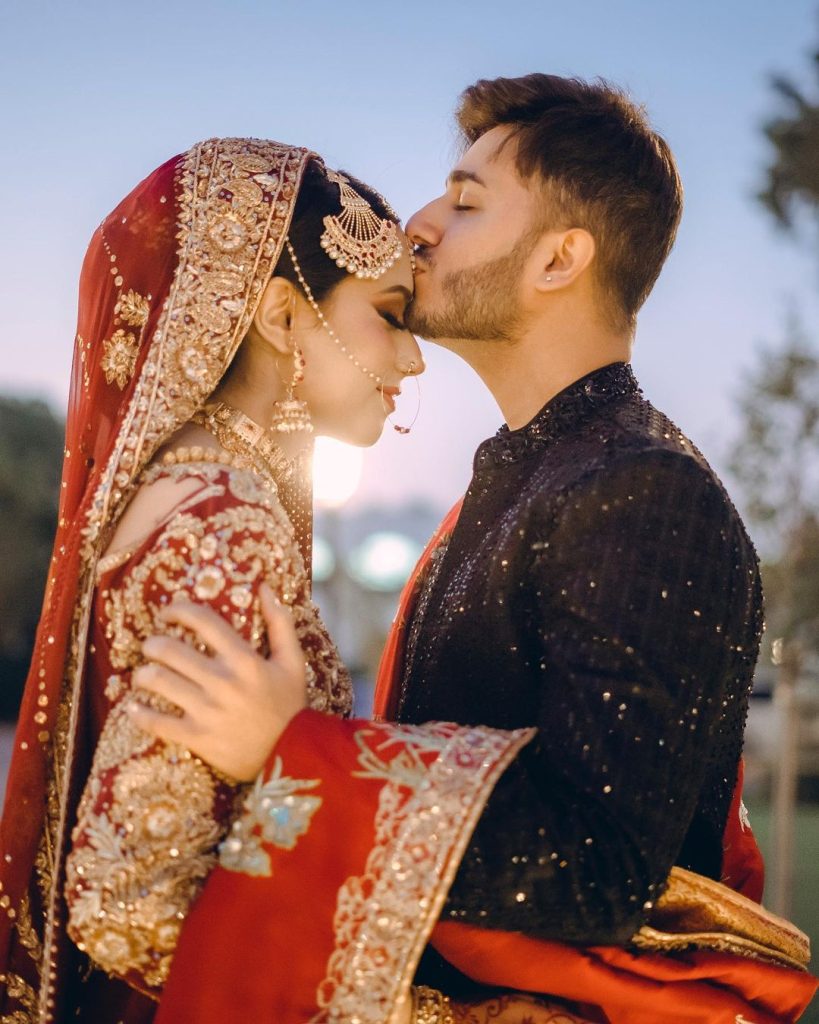 Shahveer’s wedding has an insane amount of coverage. While that may have its perks, it also has it’s disadvantages. In one of the pictures from his reception, something came to the knowledge of the public which has made them furious. In one of the pictures of Shahveer Jafry and his wife Ayesha, there is a huge sign in the background which says something rather derogatory and shameful, and targets workers. The stratified sign board says “NO DRIVERS, NO GUARDS” allowed inside the hall during the wedding function. 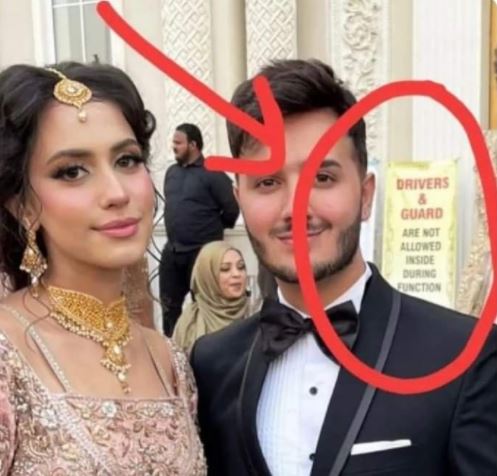 Shahveer Jafry faced immense criticism from the audience after this picture went viral on social media. After the picture started making rounds on social media, Shahveer Jafry was quick enough to respond. While clarifying the classist sign at his wedding, Shahveer says ” I have absolutely nothing to do with this sign and I do not support this message. Had it come to my attention I would have removed it.”