Shahveer Jafry is a handsome and young content creator and social media entertainer who has received immense hype and love from the audience n a short span of time. Shahveer Jafry lately made his small screen debut with Mahira Khan’s web series project “Barwaan Khiladi” opposite Daniyal Zafar and Kinza Hashmi. Shahveer got married to the love of his life Ayesha Baig in an extravagant wedding in 2021. 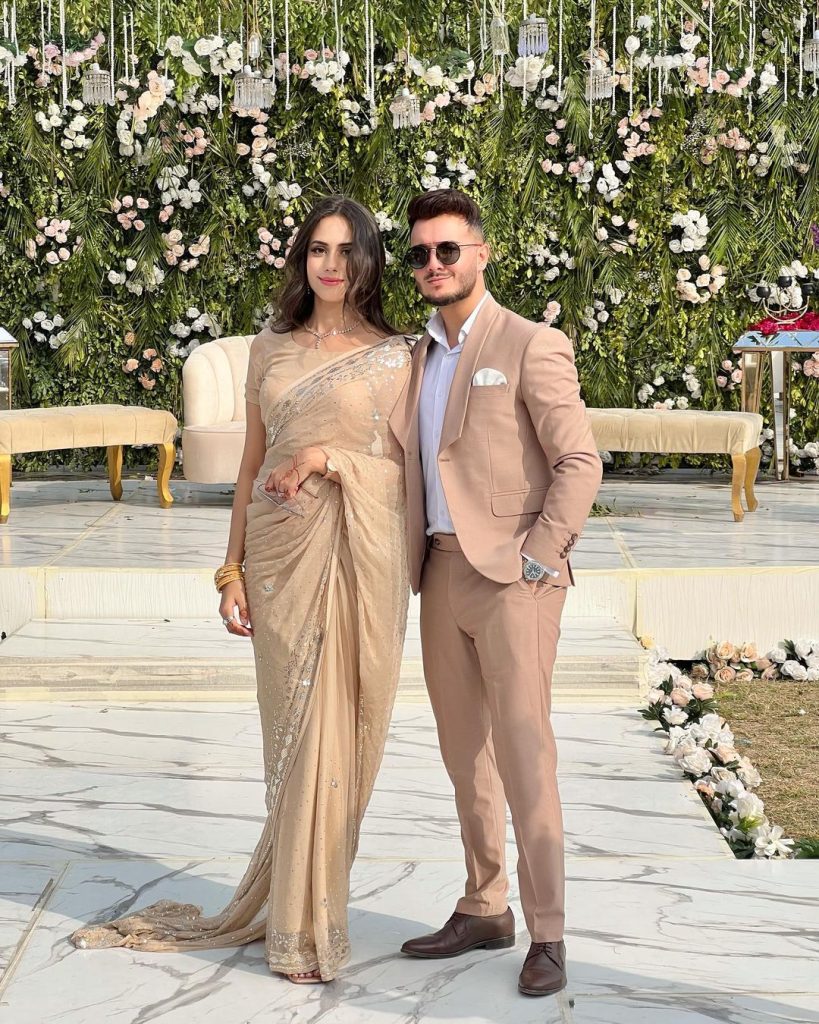 Shahveer Jafry who is an avid social media user, keeps treating his fans with his adorable pictures with wife. Recently, Ayesha shared an adorable video with Shahveer on her official Instagram handle. The video shows the couple sharing some cute moments together. 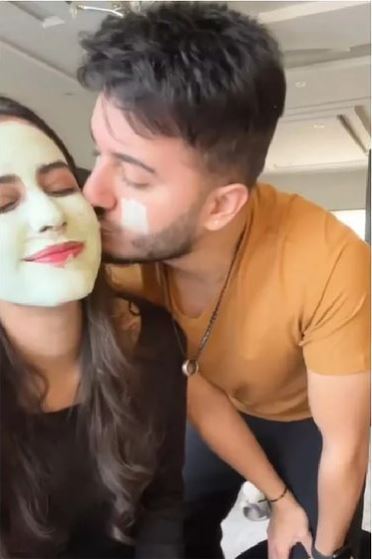 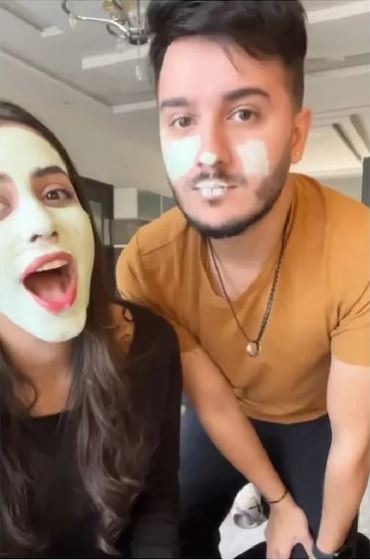 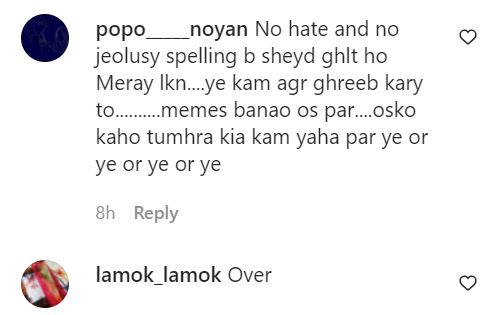 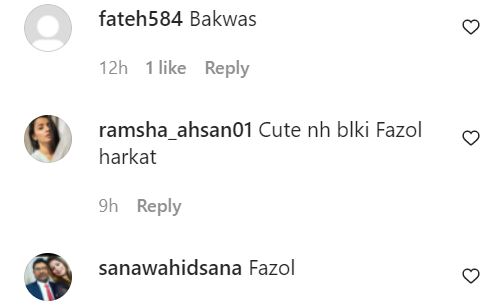 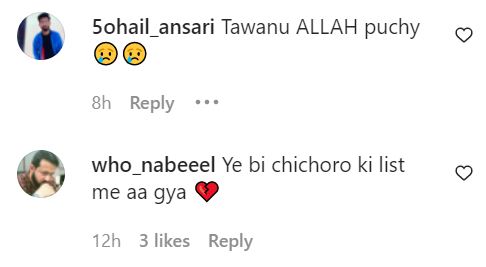 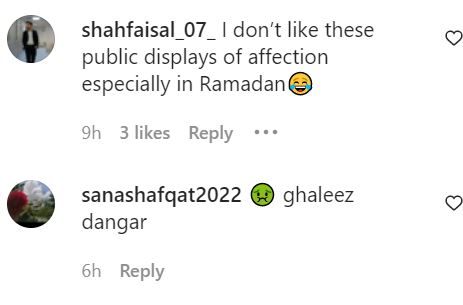 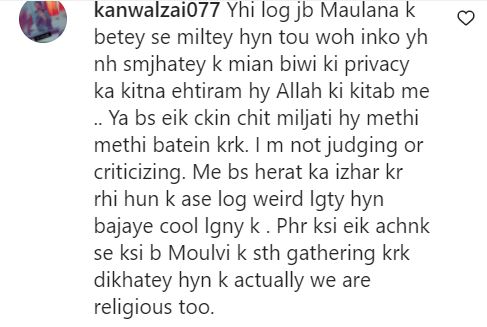 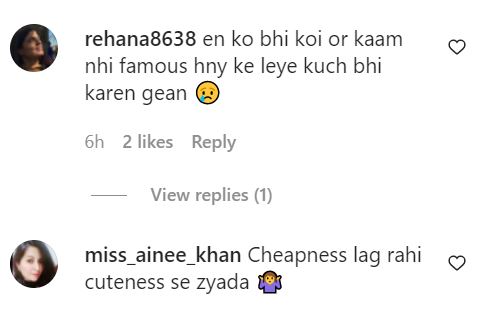 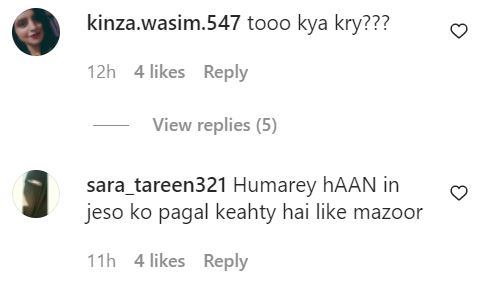 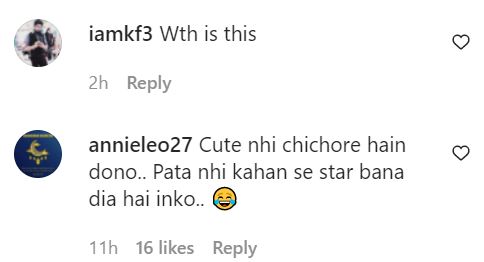