Shaista Lodhi has been a part of the industry and has consequently been in public eye for years now. Her career as a morning show host transitioned to being an actress and she is also running an aesthetic clinic now. Shaista has gone through a lot in her very public life and people know almost everything about her. 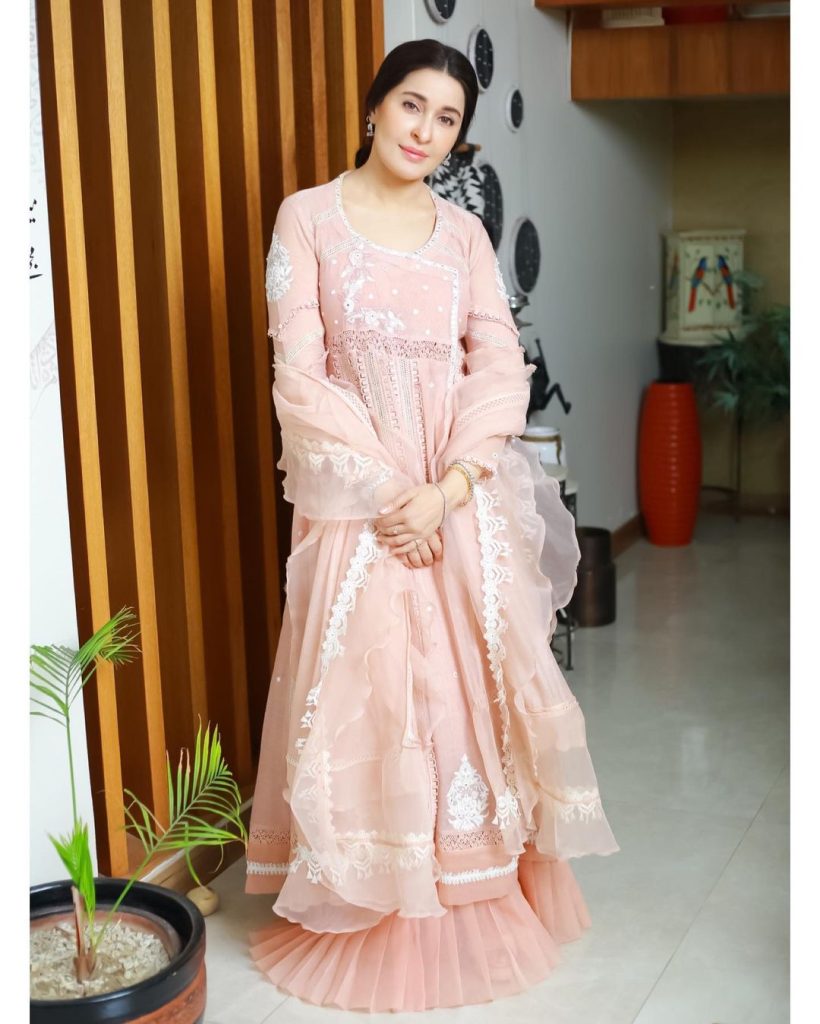 The disadvantage of a public life is that anyone can say anything about you without any consequence. Thus our celebrities go through a lot of social media trolling and criticism on everything ranging from their clothing to their life decisions. Shaista appeared on PTV’s Ramadan transmission where she asked people to be kinder on social media. She said that Pakistanis are very charitable asa nation but they do need to be kinder on social media and stop hurting others. 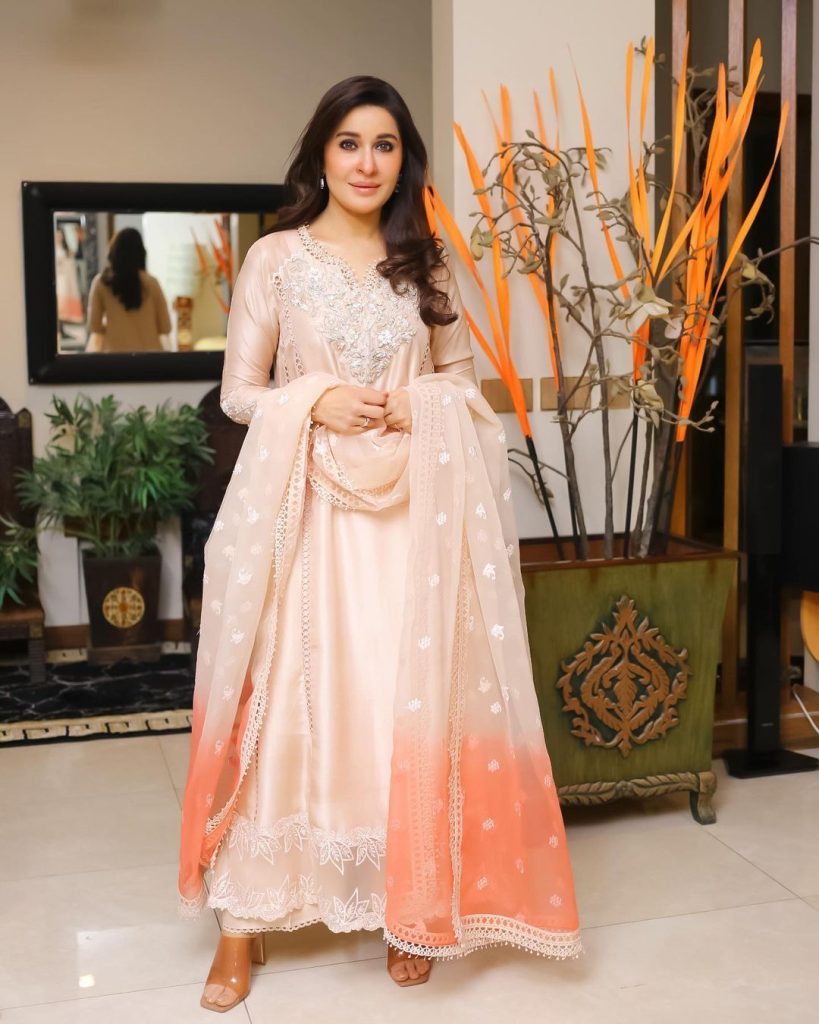 This is how she called for kindness in Ramadan: