Nadia Khan is the pioneer of modern morning shows in Pakistan. She brought a new light to the morning show format and people used to tune in to their television screens every day at 9 a.m. to watch her show. Nadia Khan then stopped doing morning shows and was missing in action in that department. 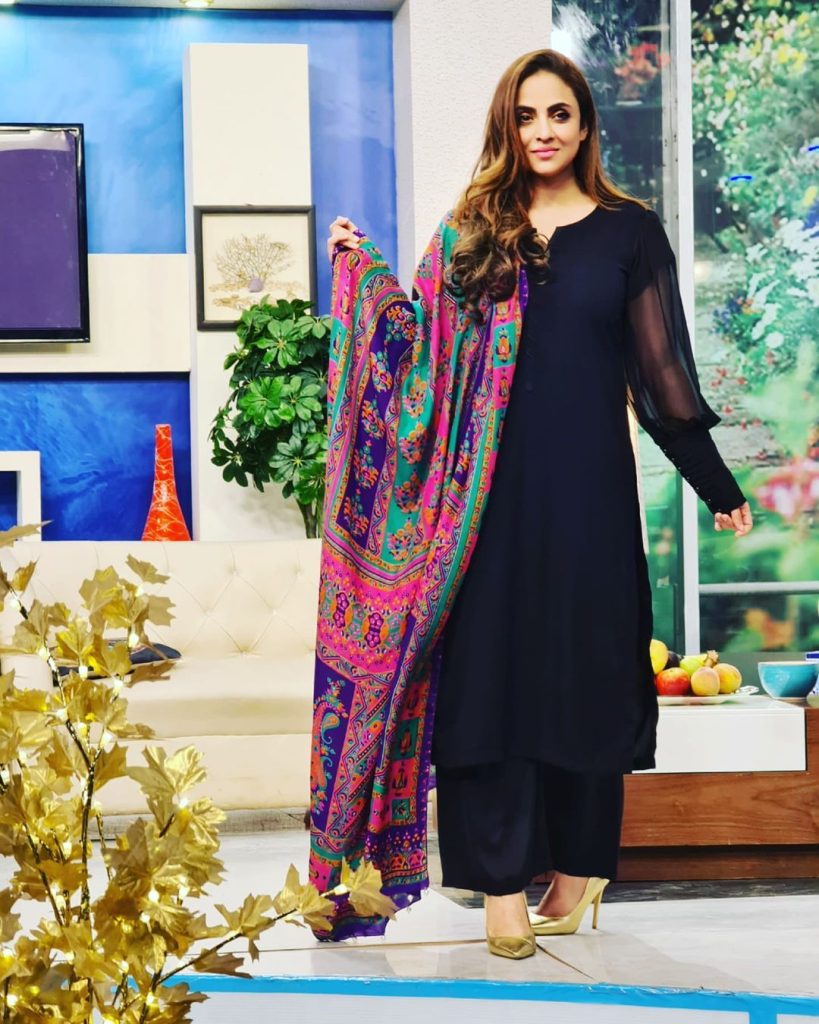 She started her own YouTube channel titled Outstyle with Nadia Khan nd she has grown a large following there. She was the first Pakistani celebrity who diverted from mainstream media towards YouTube. When asked why she stopped doing morning shows at Express’s Ramadan transmission, she revealed that she likes to work with her own style and did not want to indulge into the rating wars. This made her step back from morning shows while YouTube allowed her to make content that she wanted. 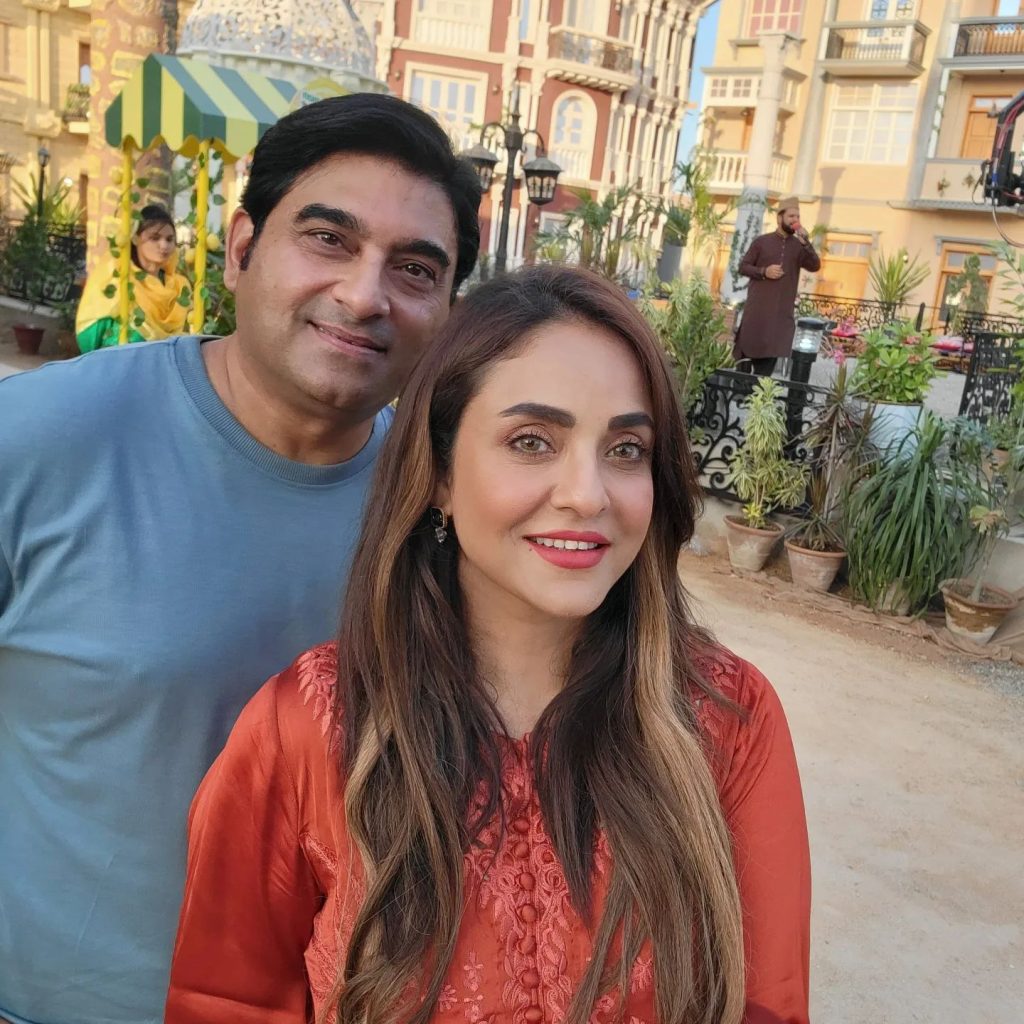 Her husband Faisal accompanied her on the transmission where he was seen recording content for her YouTube channel. This is how Nadia explained stepping away from morning shows: