Shaista Lodhi is a renowned host and actress in the Pakistani media industry. She got fame through her morning show which she did for Ary Digital, later on, she switched to Geo TV. 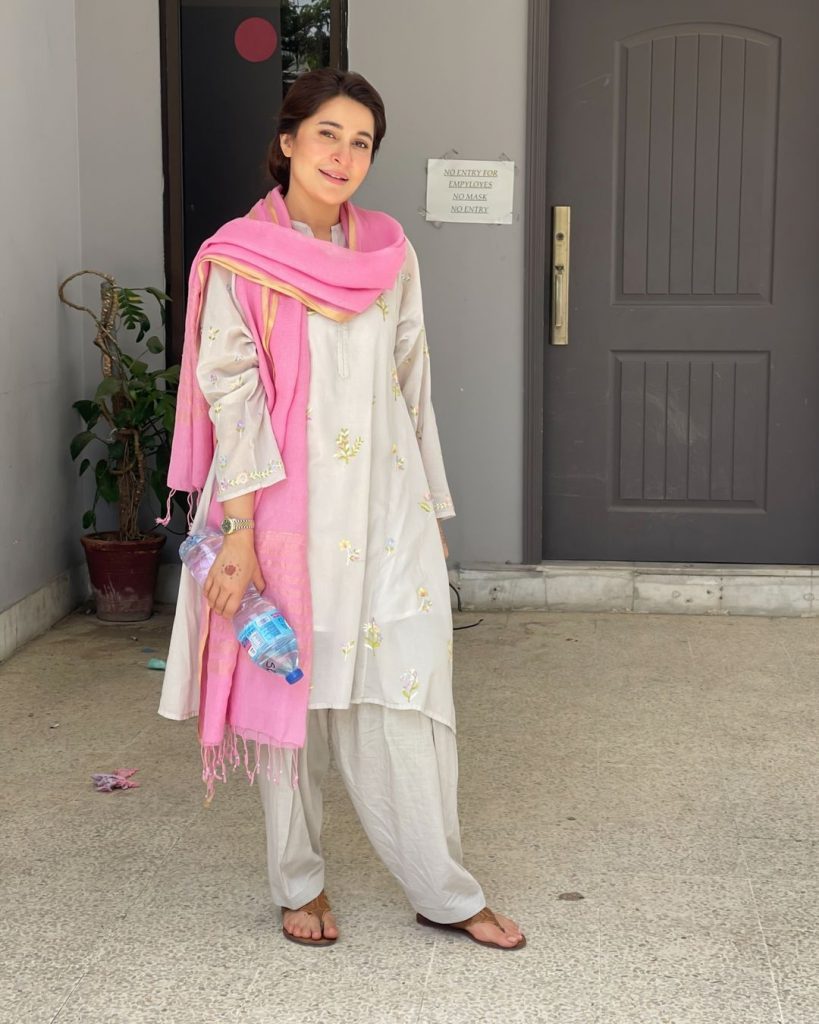 Recently, Shaista has made a come back in acting from Ary Digital’s drama Pardes, her character is being appreciated a lot by the public. Shaista Lodhi has recently given an interview to Fuchsia Magazine where she talked about a crazy fan incident. 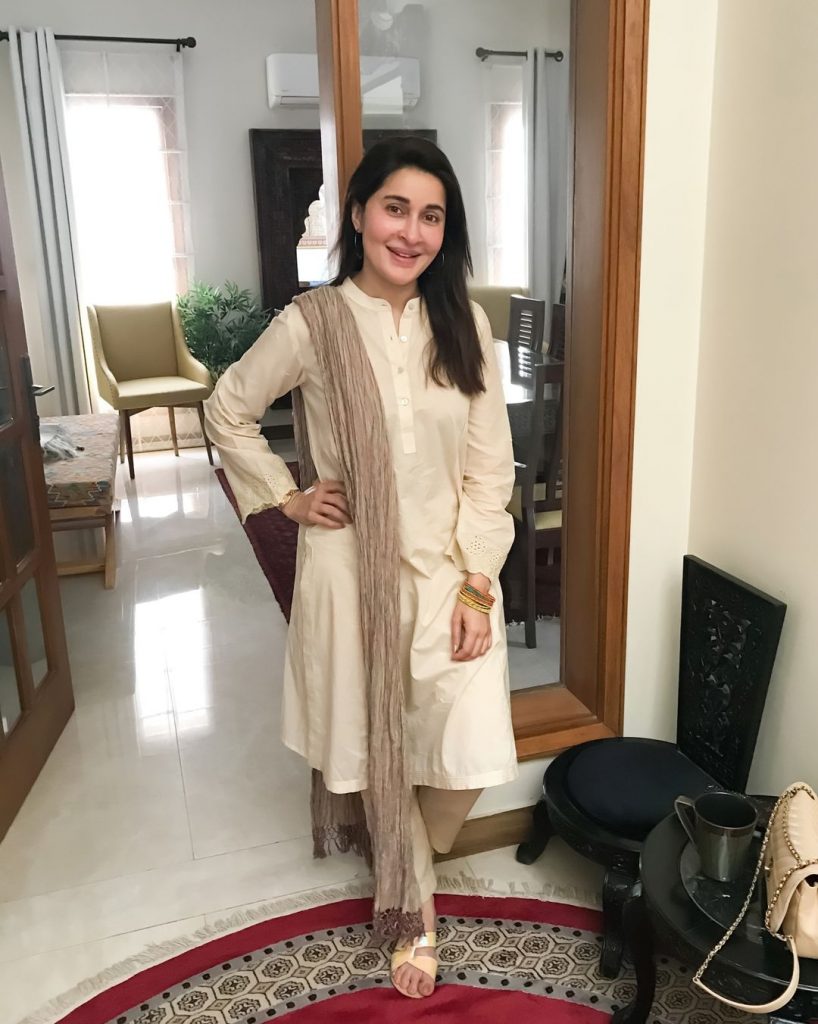 She said that she had seen a crazy fan and it was more of a scary incident of her life. 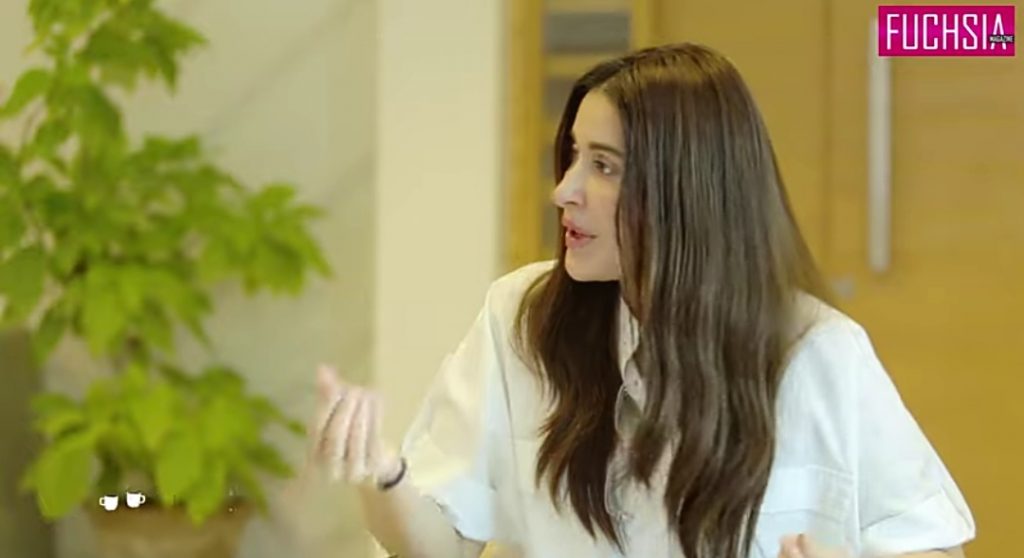 She further said, ” there was a crazy fan girl of me ,she was crazy after me. She used to know about my routine, my work, my timings, she used to crazily stalk me” 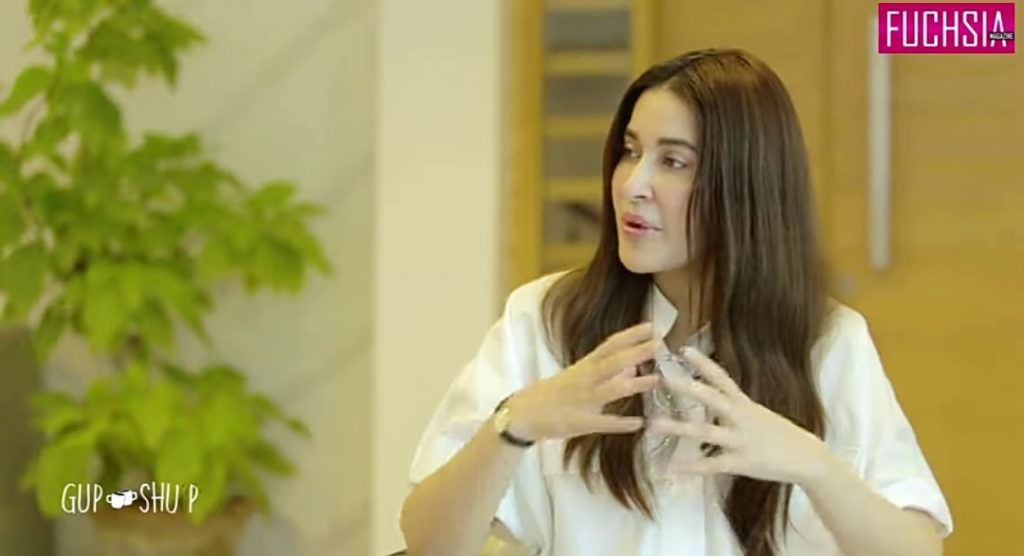 “She had my pictures, she use to call me after every now and then and one day I scolded her, she took it so seriously and did a suicide attempt and ended up having treatment in Laiqat National Hospial, her mother called me from hospital ” added Sahista. 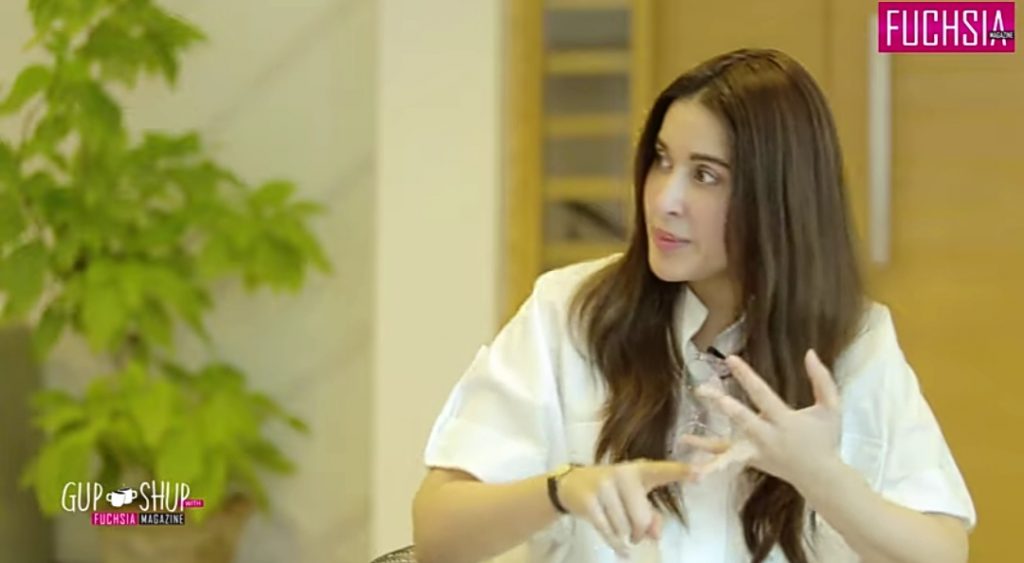 She said that later on she called her mother for two or three days and did apologize too . Shaista in start of her interview also said that the fan girl might have been watching this interview of her too. She also said that we should adore our fans and give them respect.