Shaista is a versatile Pakistani television Host, actress, and Dermatologist who is running her clinic in Karachi. She is a part of the Showbiz industry as a television host for a long time and indeed included in the list of one of the most admired television presenters. Shaista has been attached to various morning shows on different channels. 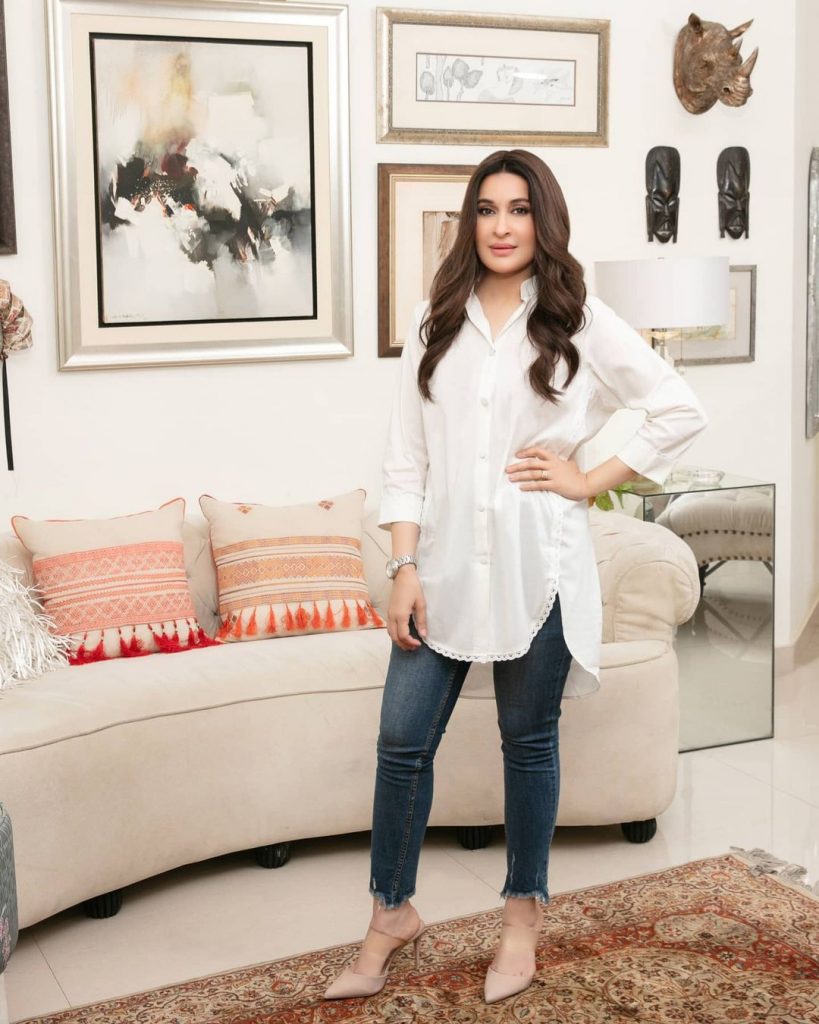 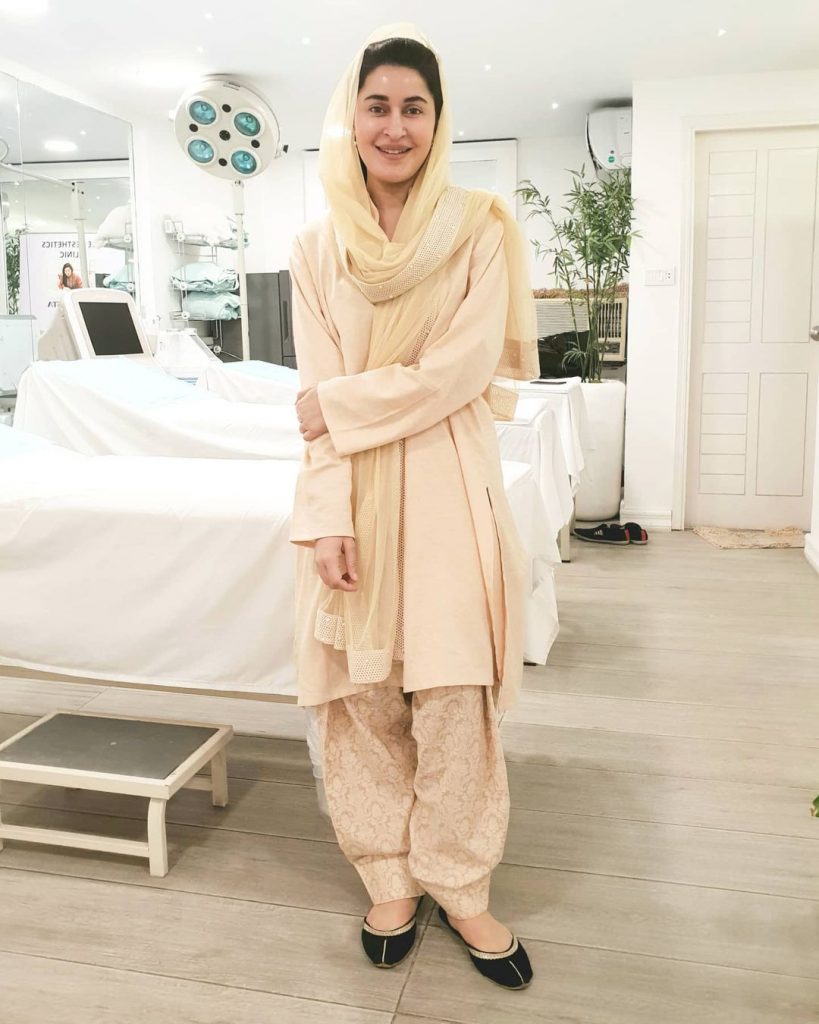 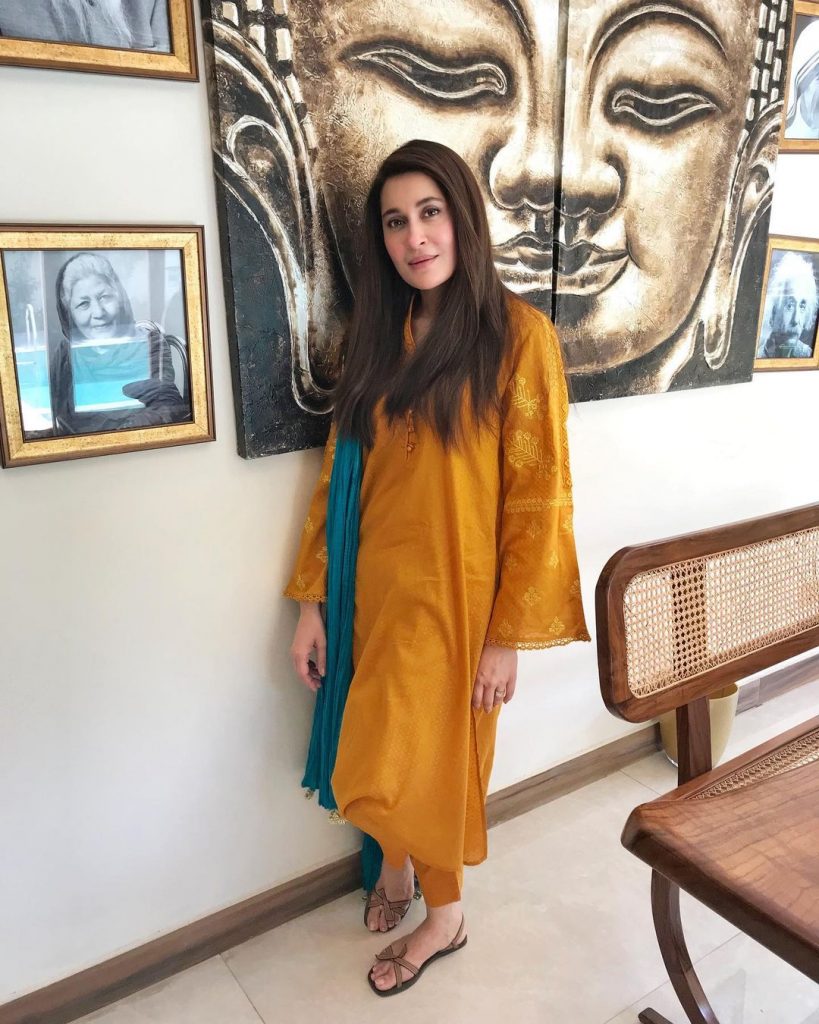 She got married to Waqar Wahidi in 1992. Unfortunately, both parted their ways after 20 years of marriage. In 2015 she again got married to her first cousin Adnan Lodhi. She is a mother of 3 children. Recently some adorable pictures of Shaista Lodhi with her elder son Shafay popped up on social media, Check it out! 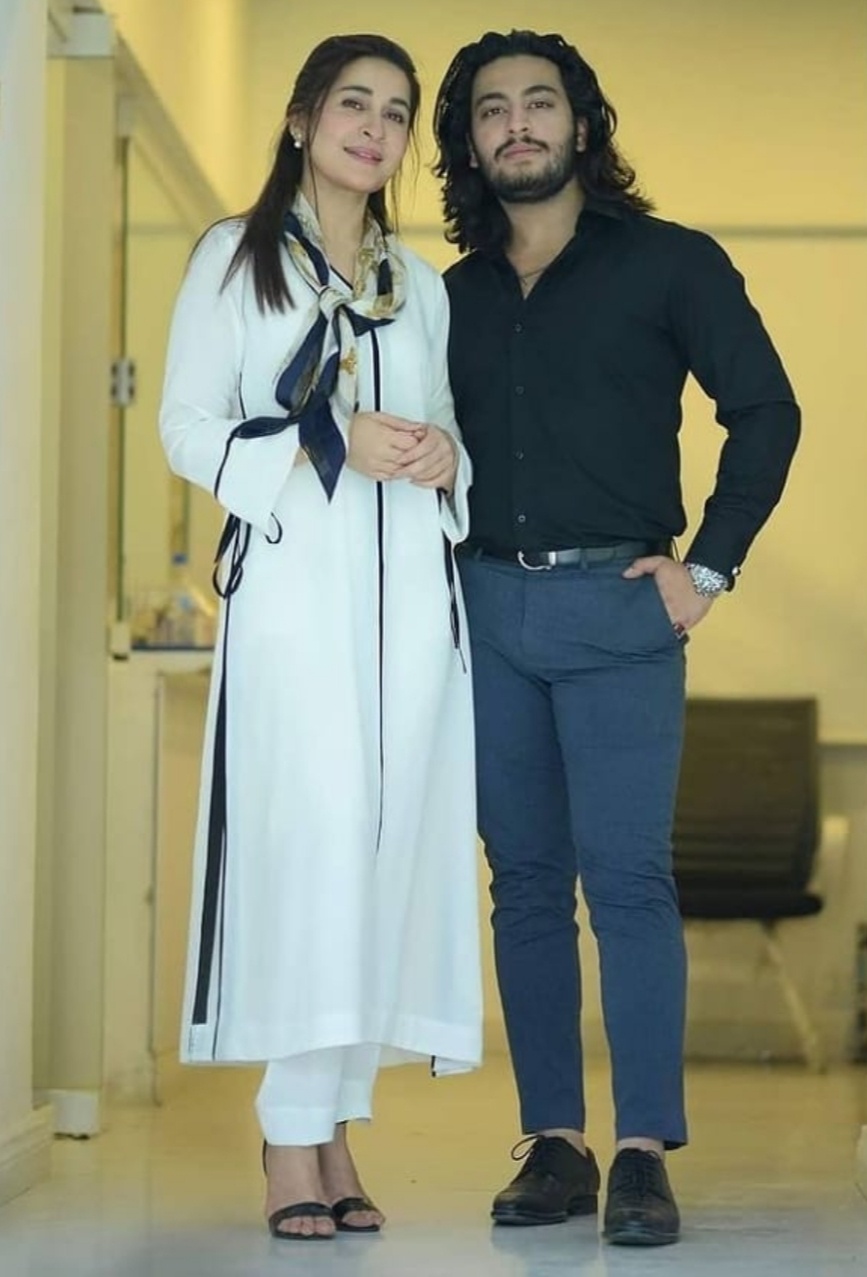 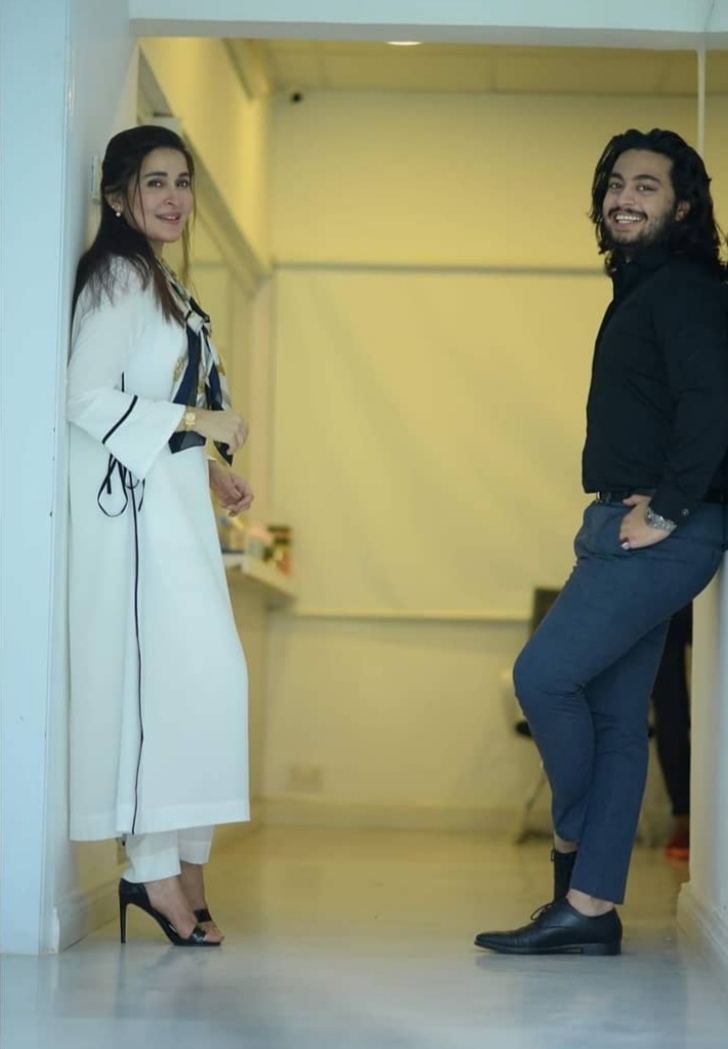 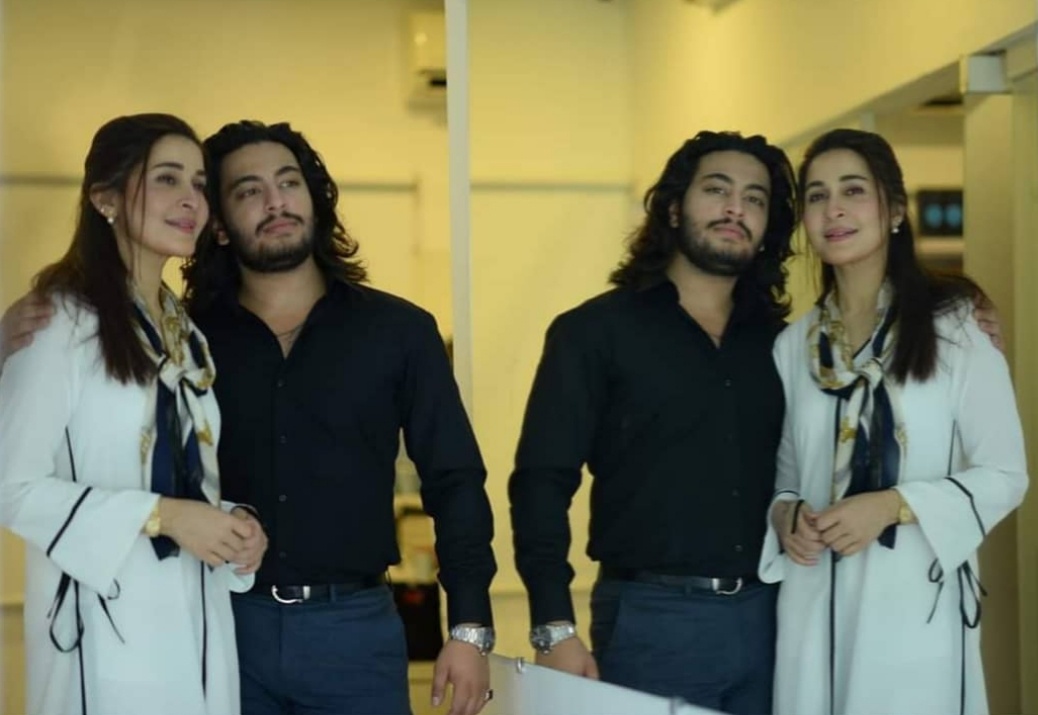 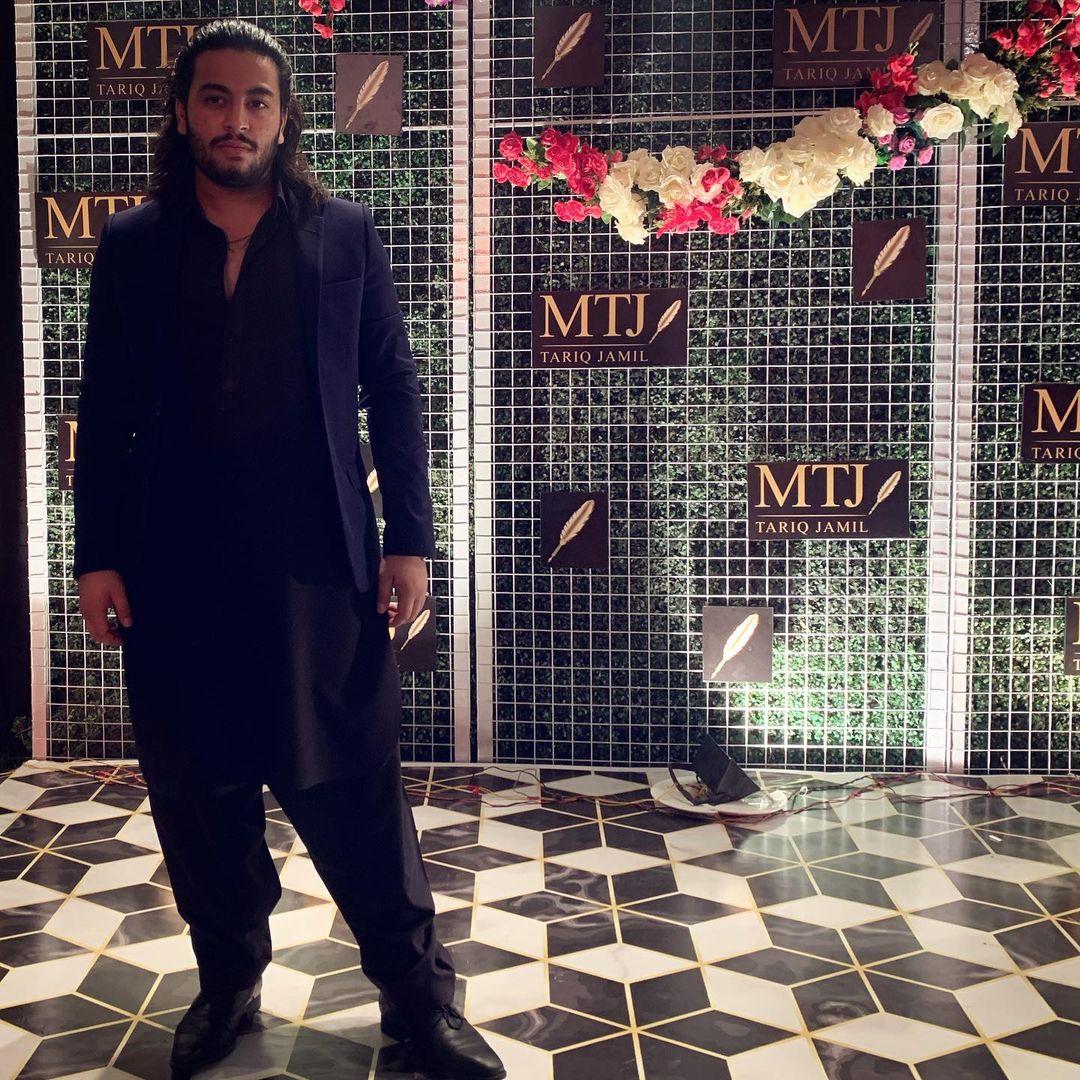 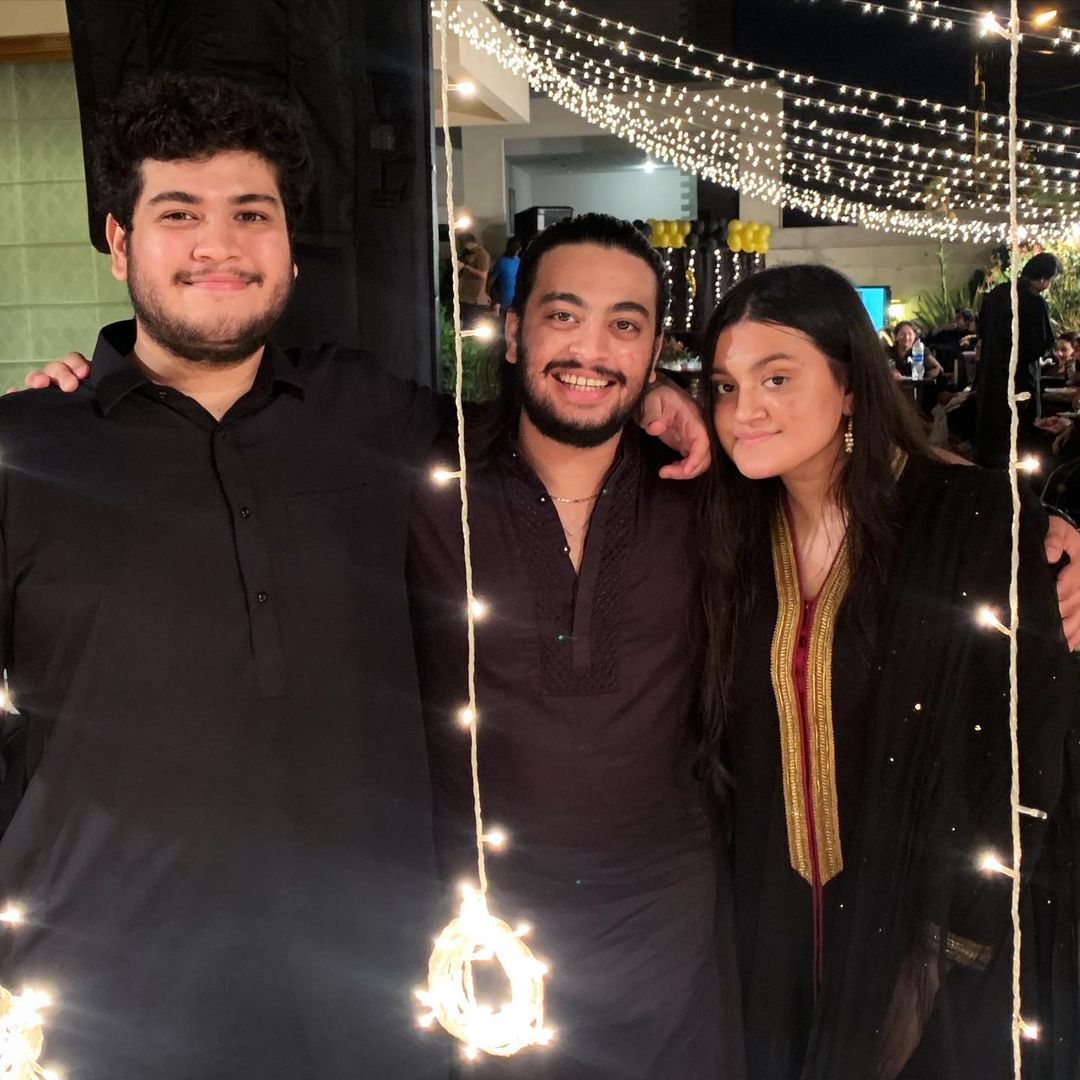 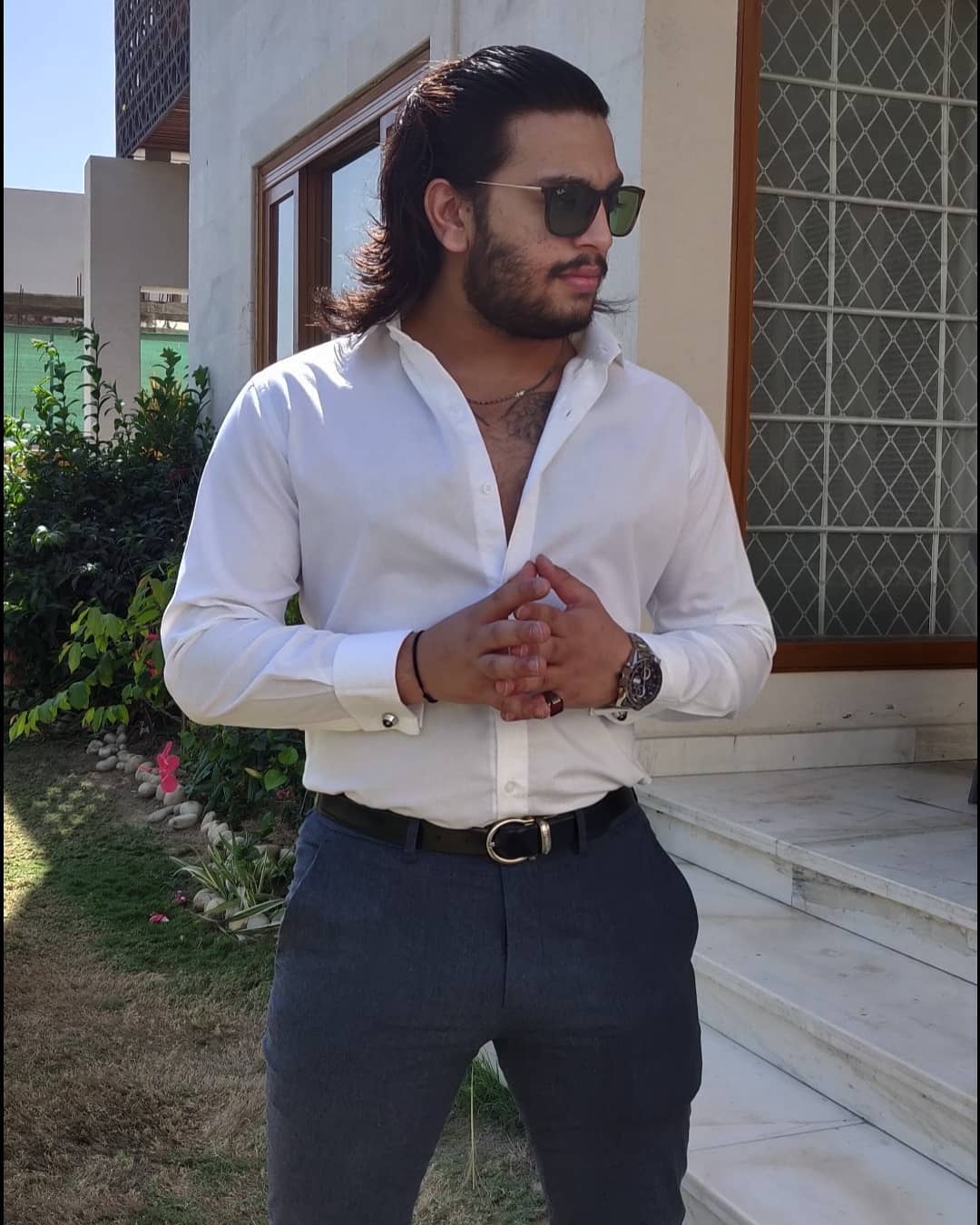 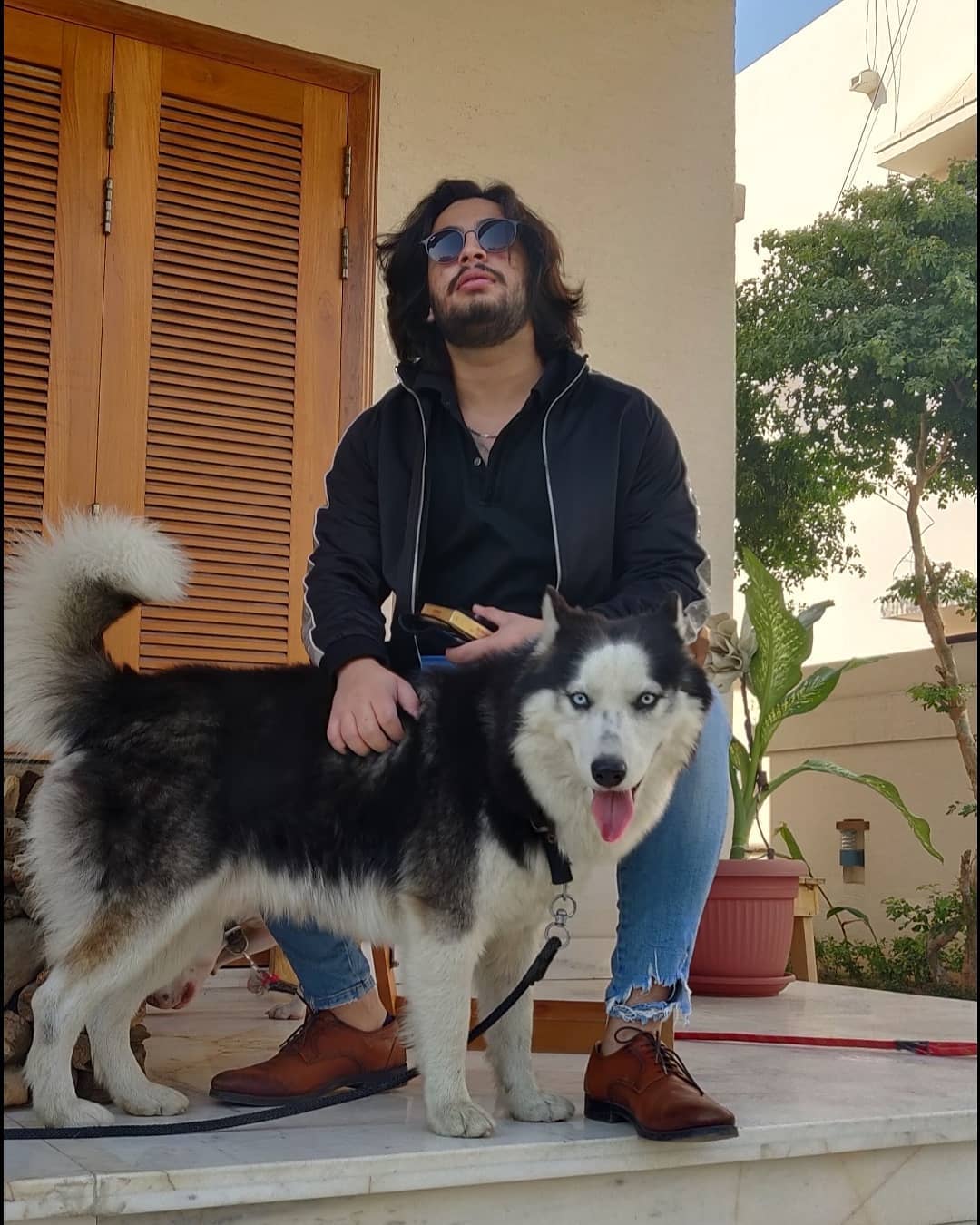 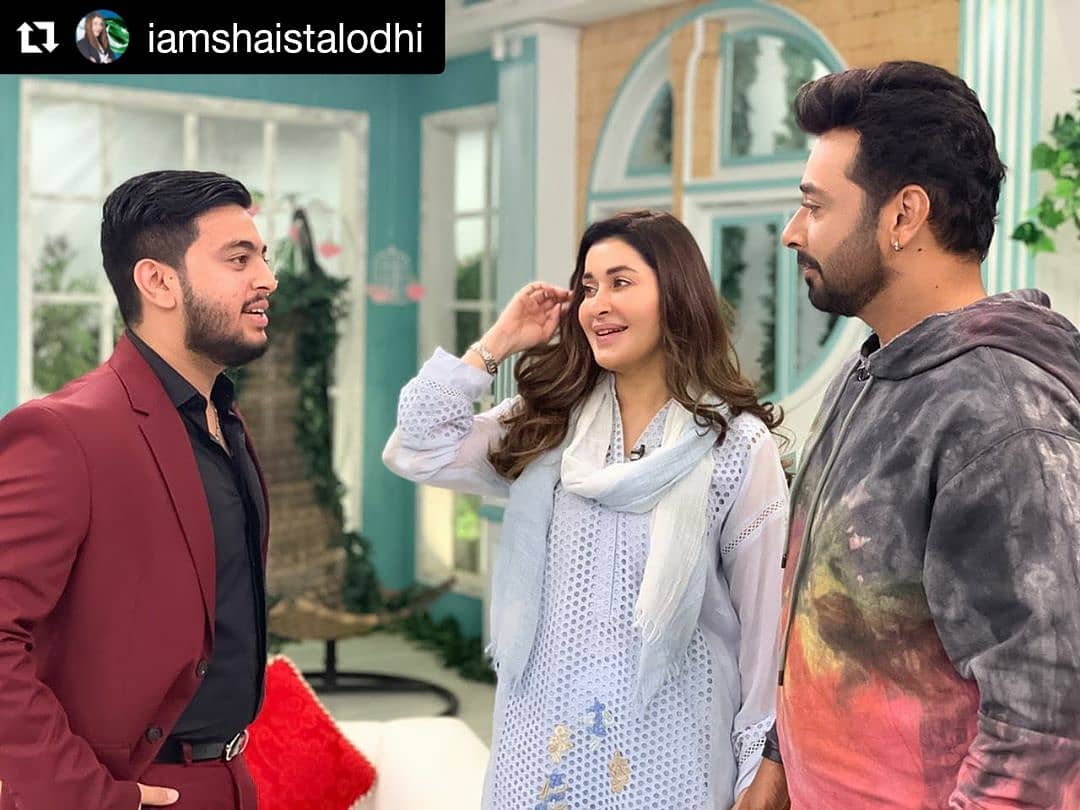 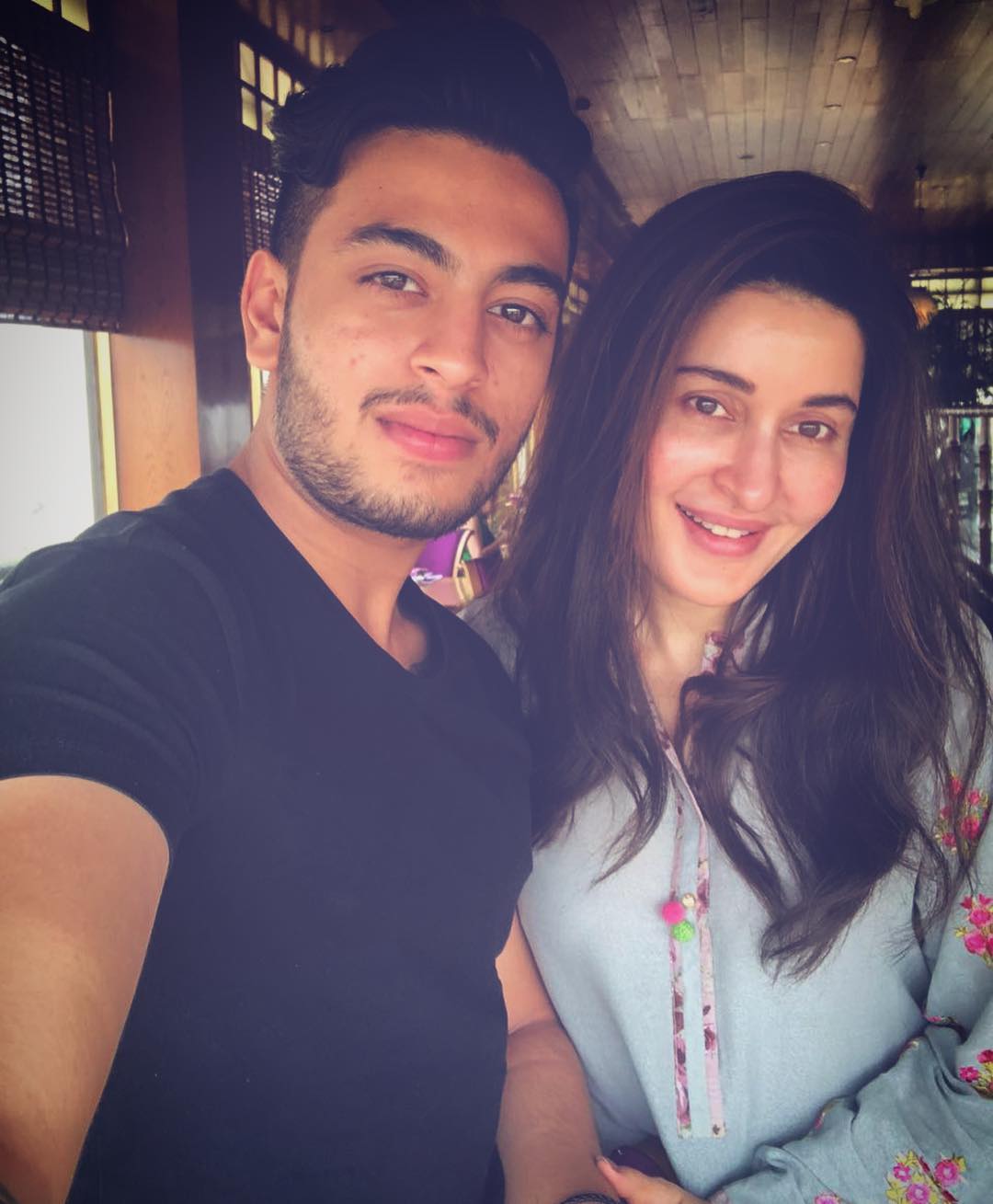 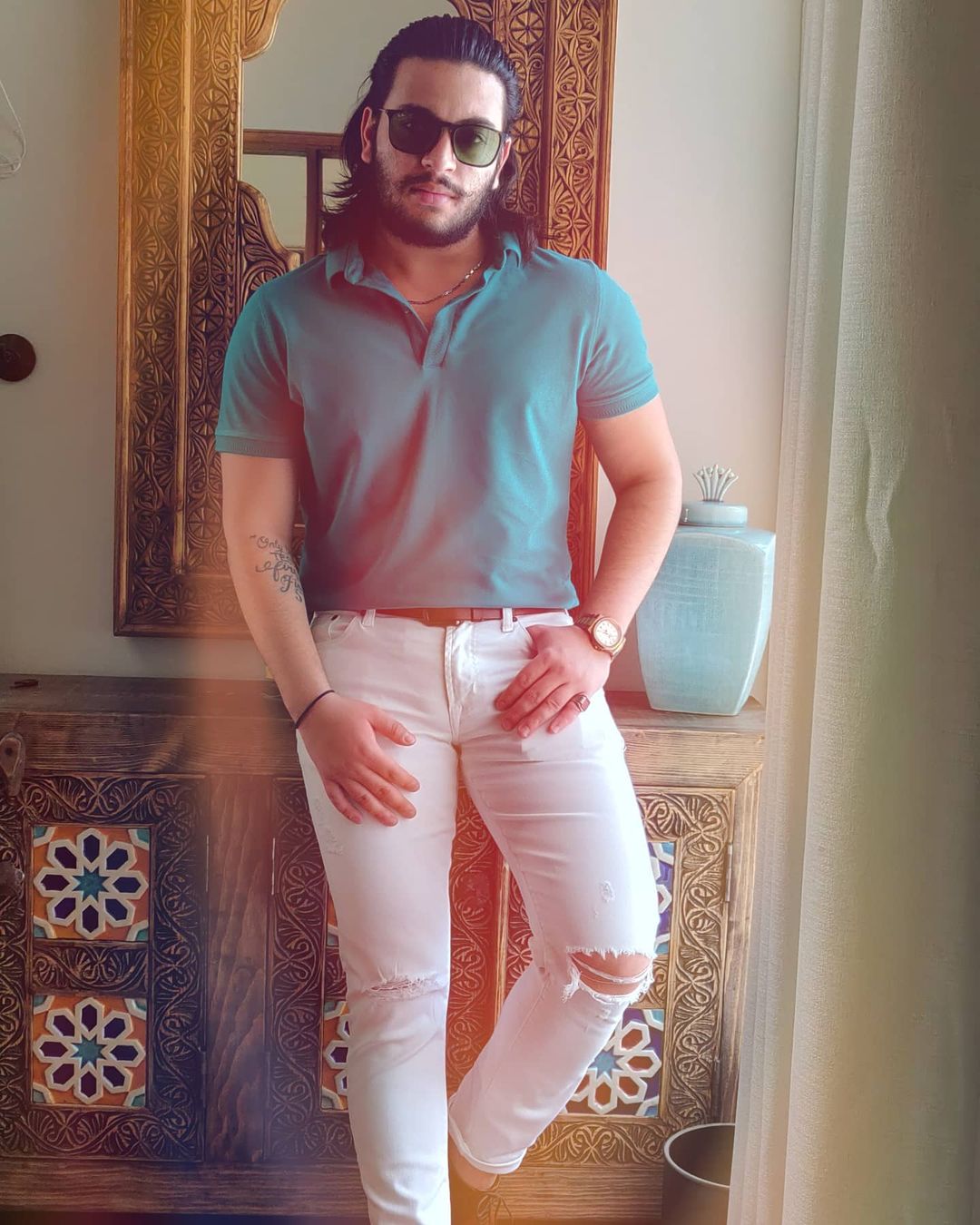 The netizens had mixed reviews after watching Shaista’s latest pictures with her son. Let’s have a look on how public reacted on these recent pictures of Shaista with her son.