Shamoon Abbasi Opens Up About Impact Of His Parent’s Divorce

Shamoon Abbasi is an actor, director and writer. He has done countless roles in his career with his role s Ramal in Waar being one of the most iconic in the history of Pakistani cinema. Shamoon was also seen in the recently released film Ishrat Made In China. 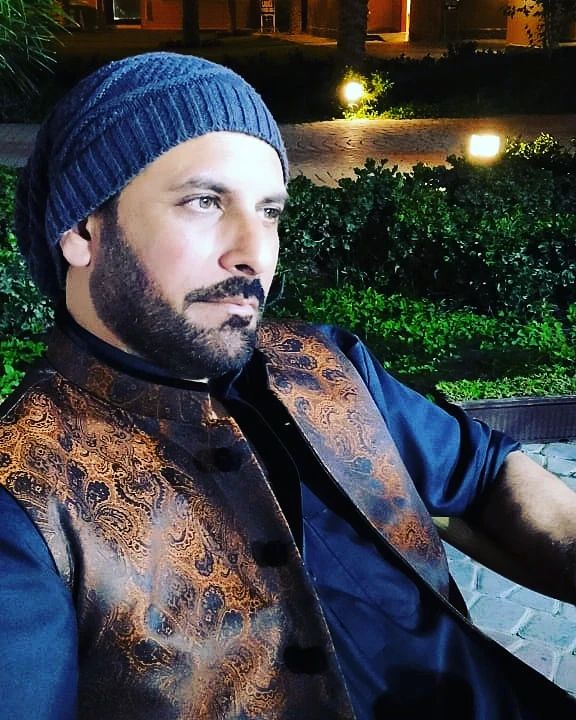 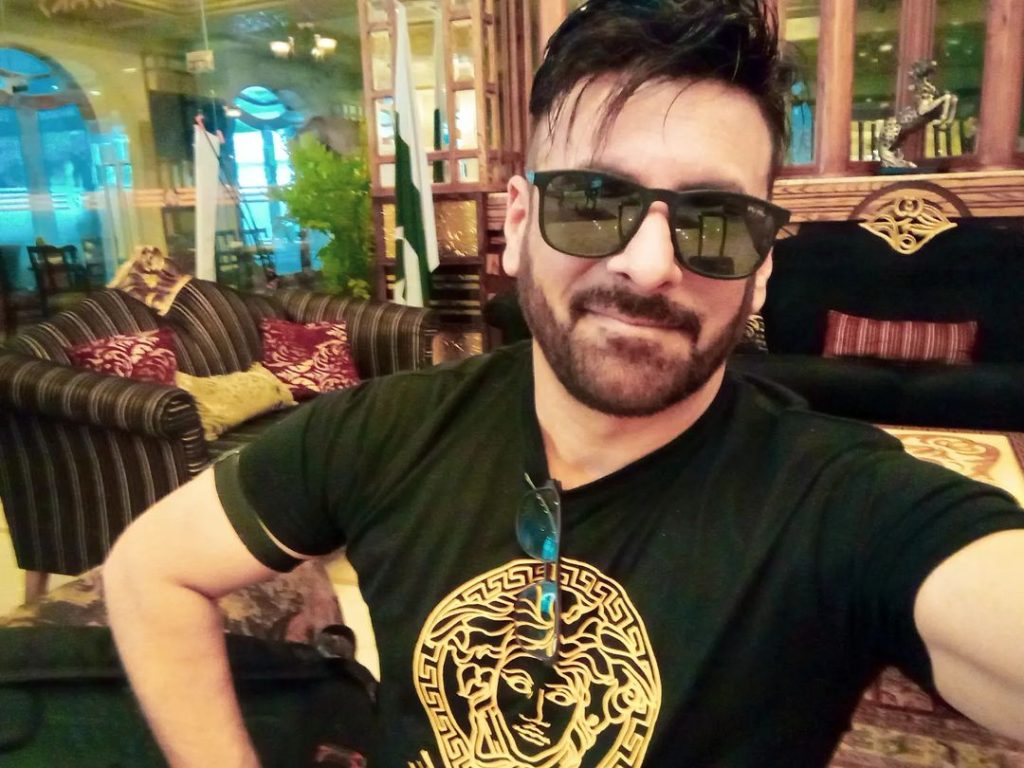 Shamoon also said while answering a question that one thing that he would want to change in his life will be his parent’s divorce. Listen to Shamoon sharing a very personal side of his life: