Two days ago Durj’s trailer was finally launched. Shamoon had announced it long ago along with Gum, another film by Abbasi starring Sami Khan. The trailer shows that is a very intense film as it tells a story of a cannibal. Shamoon said that there are basically three stories which merge into one.

He was inspired by a family in Punjab which dug graves and earthed the bodies and another man who would dig graves of young girls and raped them. Shamoon said, “That struck me. It became a nightmare for me to know that there are people in this country who are doing this and roaming free. If this thing becomes easy [to carry out], nobody is actually going to be safe.” 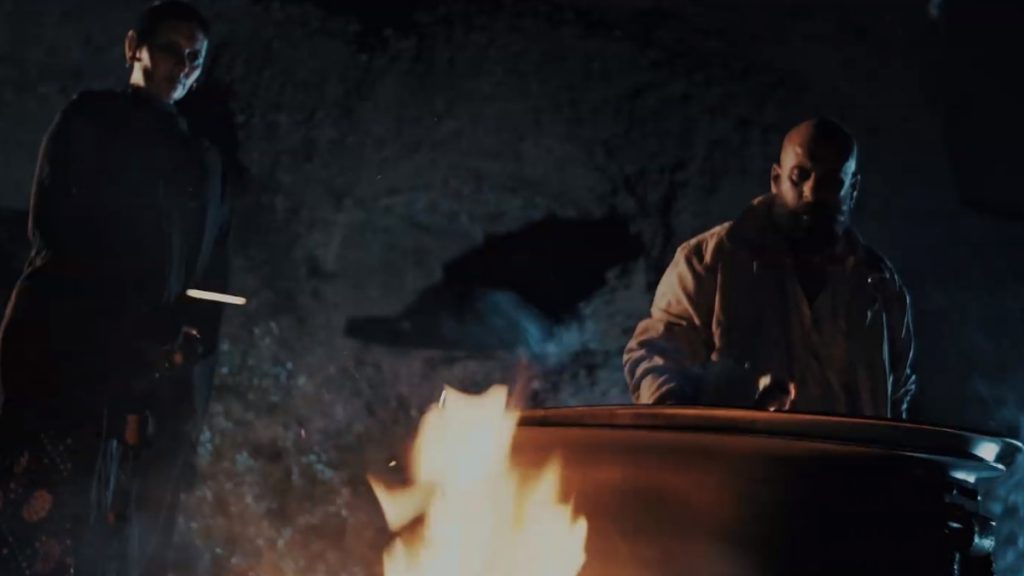 On challenges of being playing such a difficult role on screen, he said, “It was not an easy job. When you’re thinking of doing such a role you need a lot of research; you cannot just be a negative role onscreen, you need to have a psychological aspect to it.” 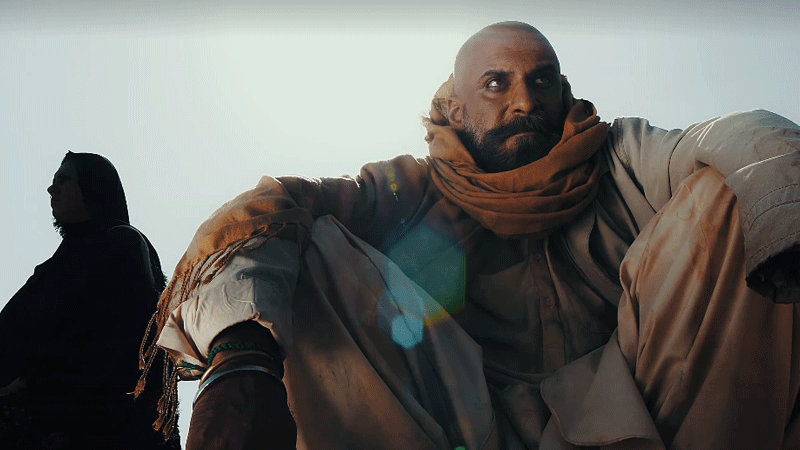 He also had a hard time preparing for the part and it took very long. He said, “I had to keep my beard for almost two years to make it look real and give it that length. It took me three months to grow my nails. I did not want to use wigs or fake props for this movie. Our viewers are very smart now and I didn’t want to cheat them if we are doing something so real, it has to be convincing.” This makes us only look forward to the film more and more.