In this article, we will be discussing Sharjeel Khan wife, cricket career and spot-fixing case.

Sharjeel Khan made his debut in T-20 Internation cricket debut in 2013 against Afghanistan. And made his One Day Internation debut in the same year against Sri Lanka.

In 2017 Sharjeel Khan got married and he is the father of 2 children now. Sharjeel Khan keeps on sharing pictures with his wife on social networking websites.

Here we have garnered a few adorable pictures of Sharjeel Khan with his wife. Let’s have a look 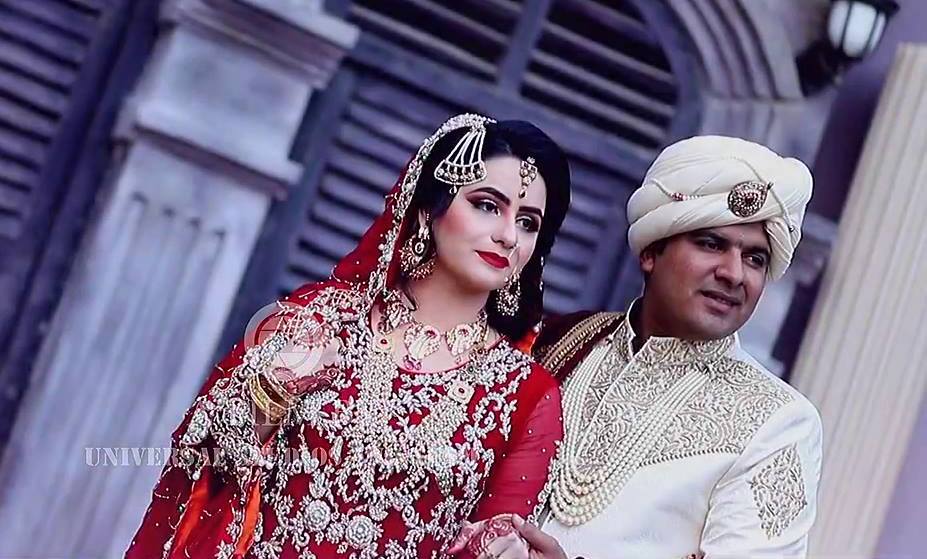 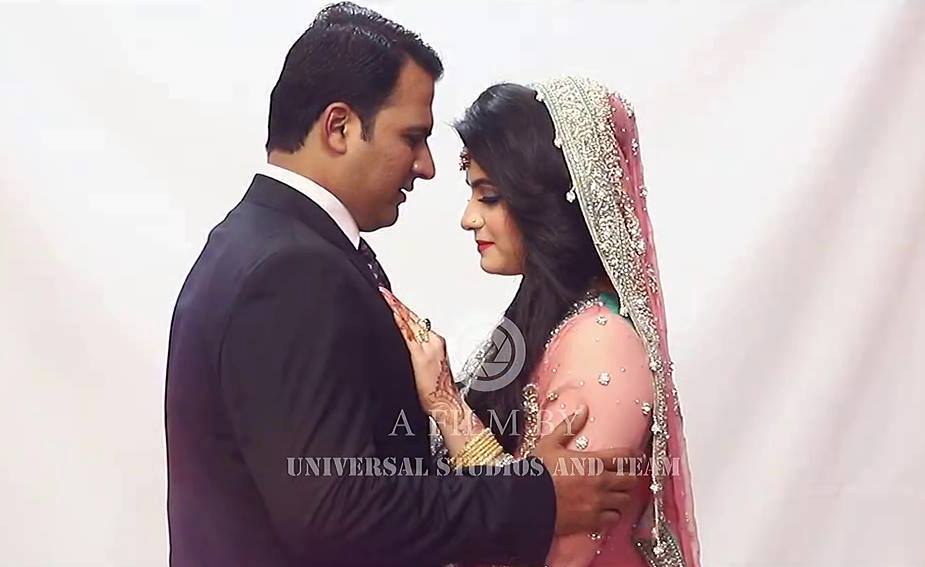 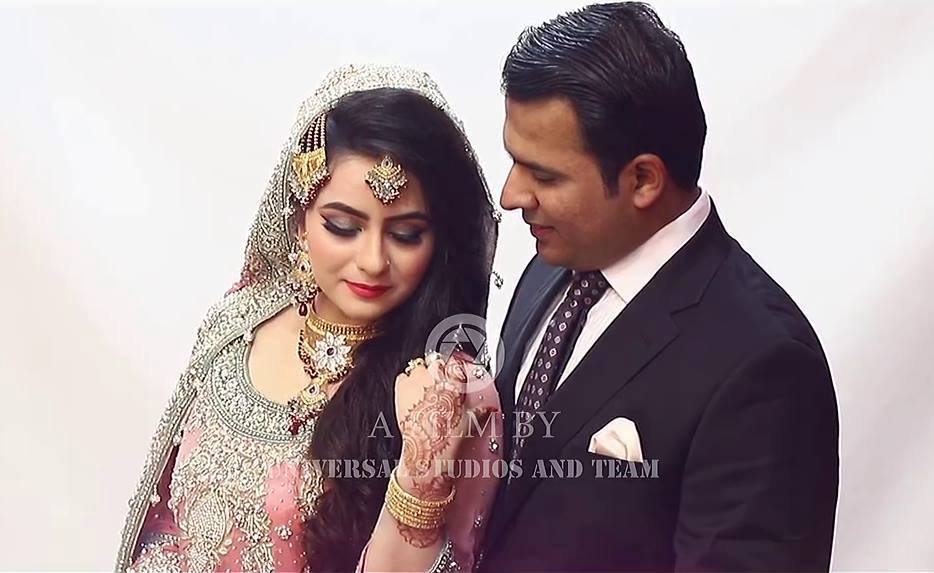 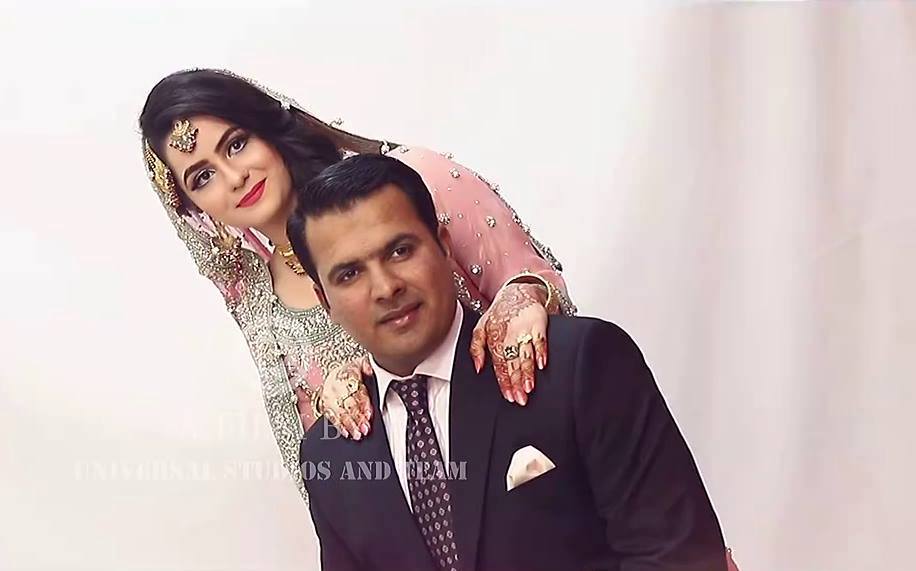 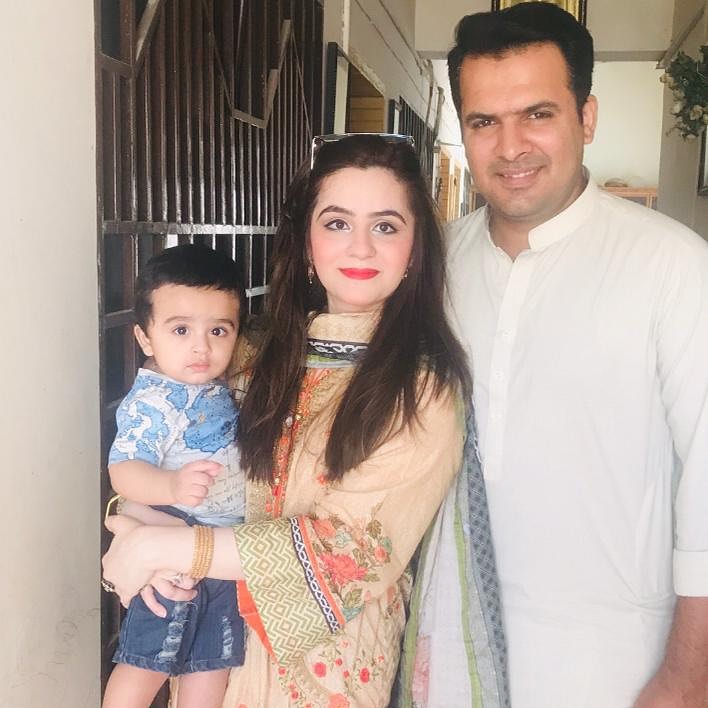 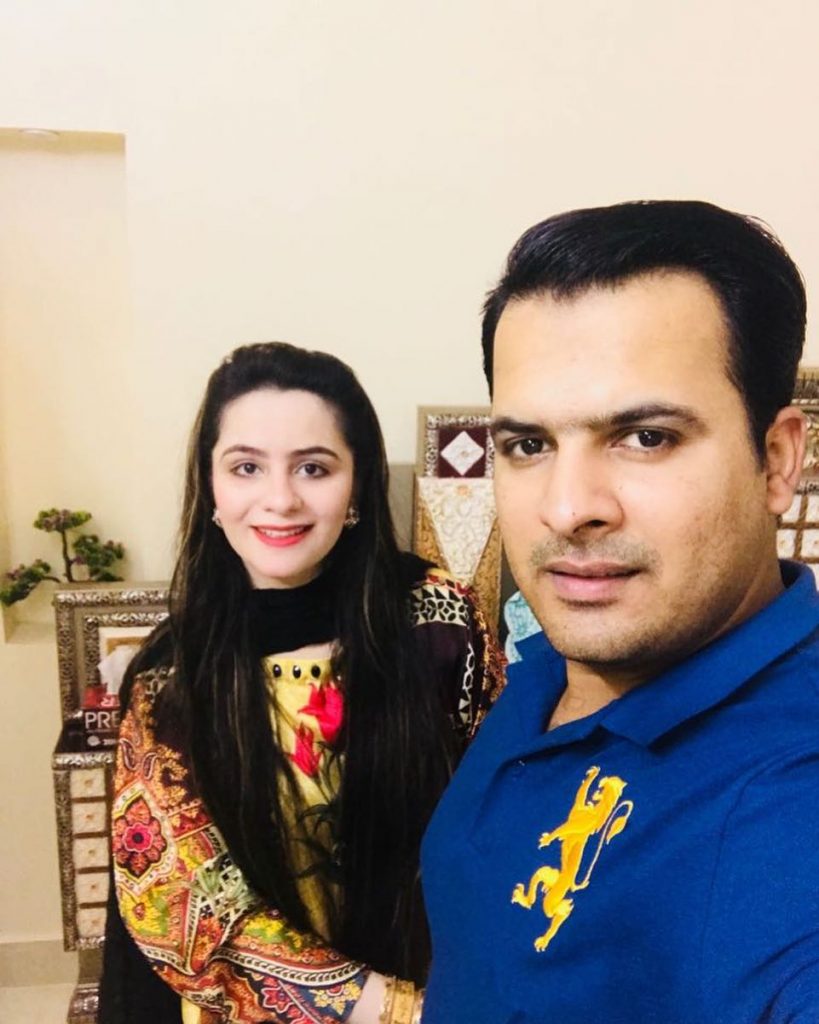 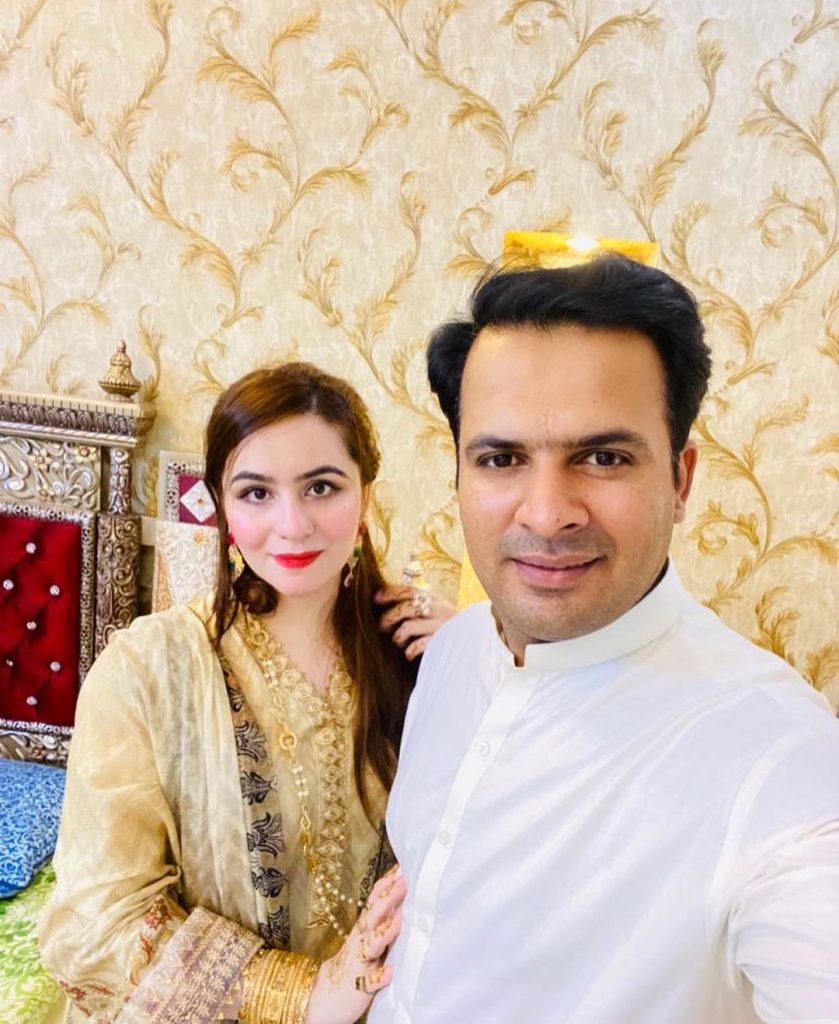 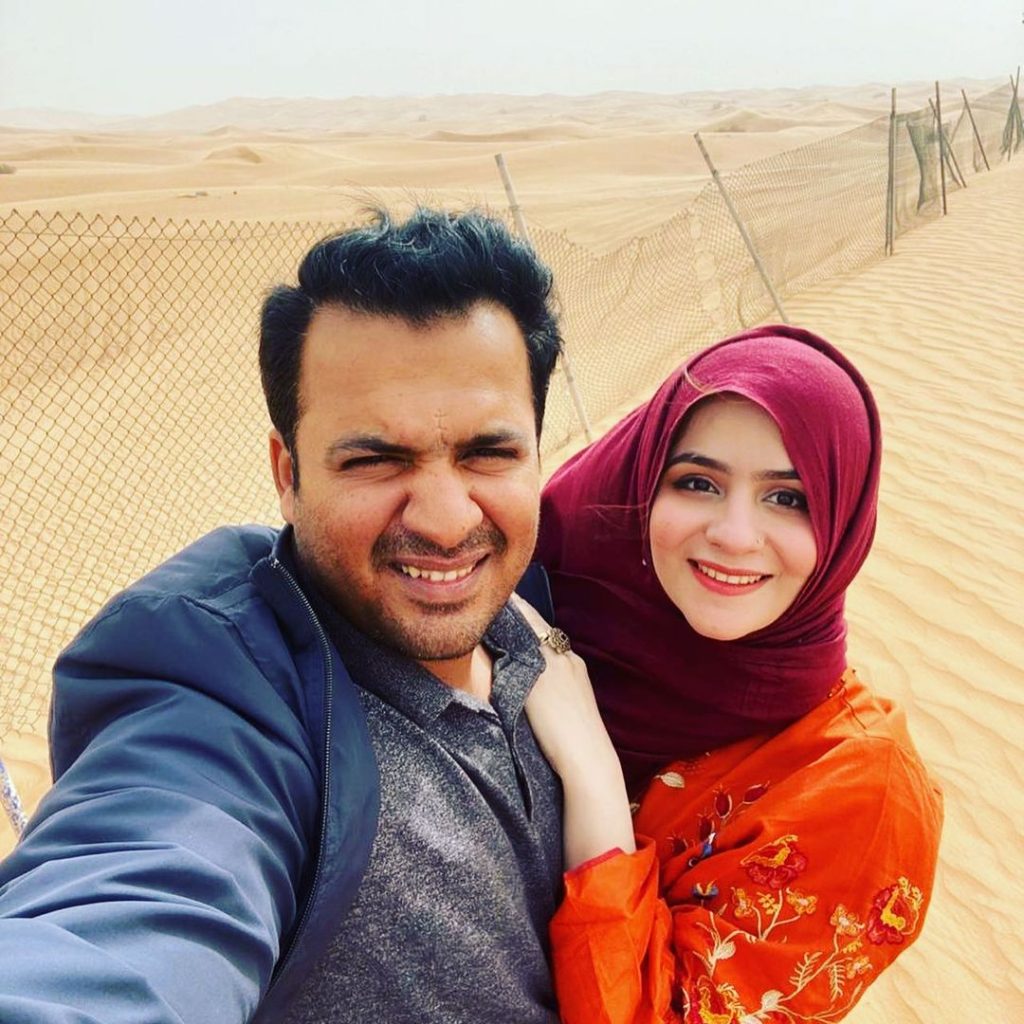 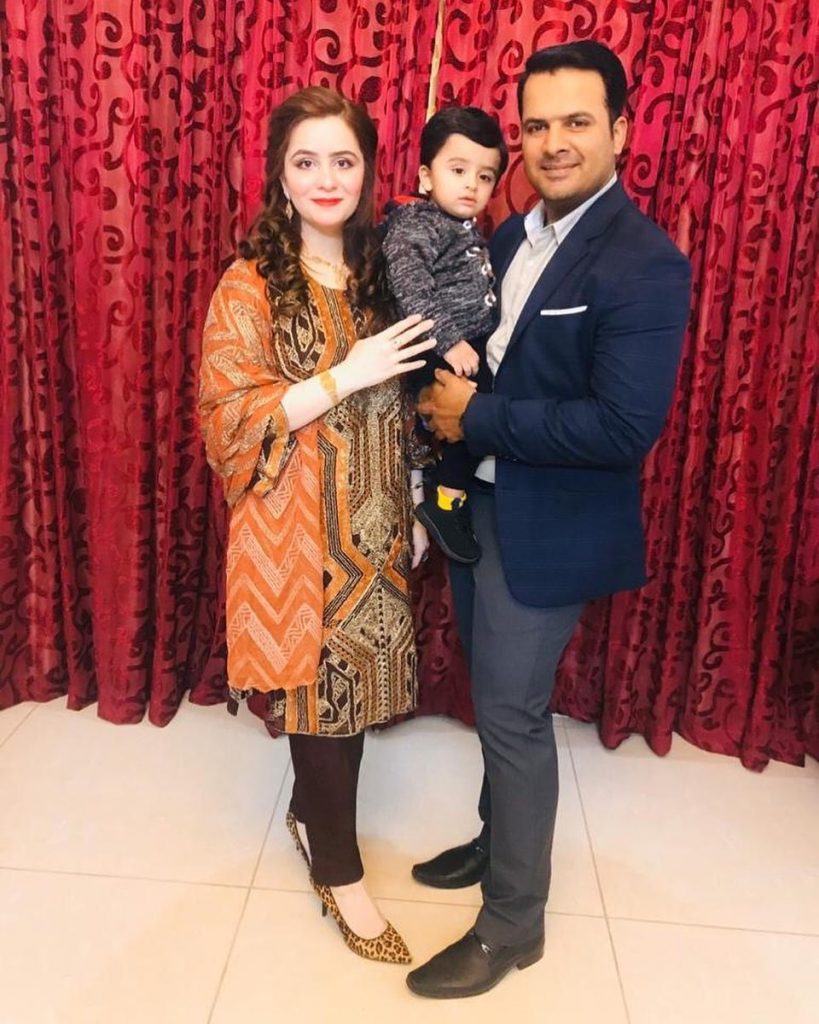 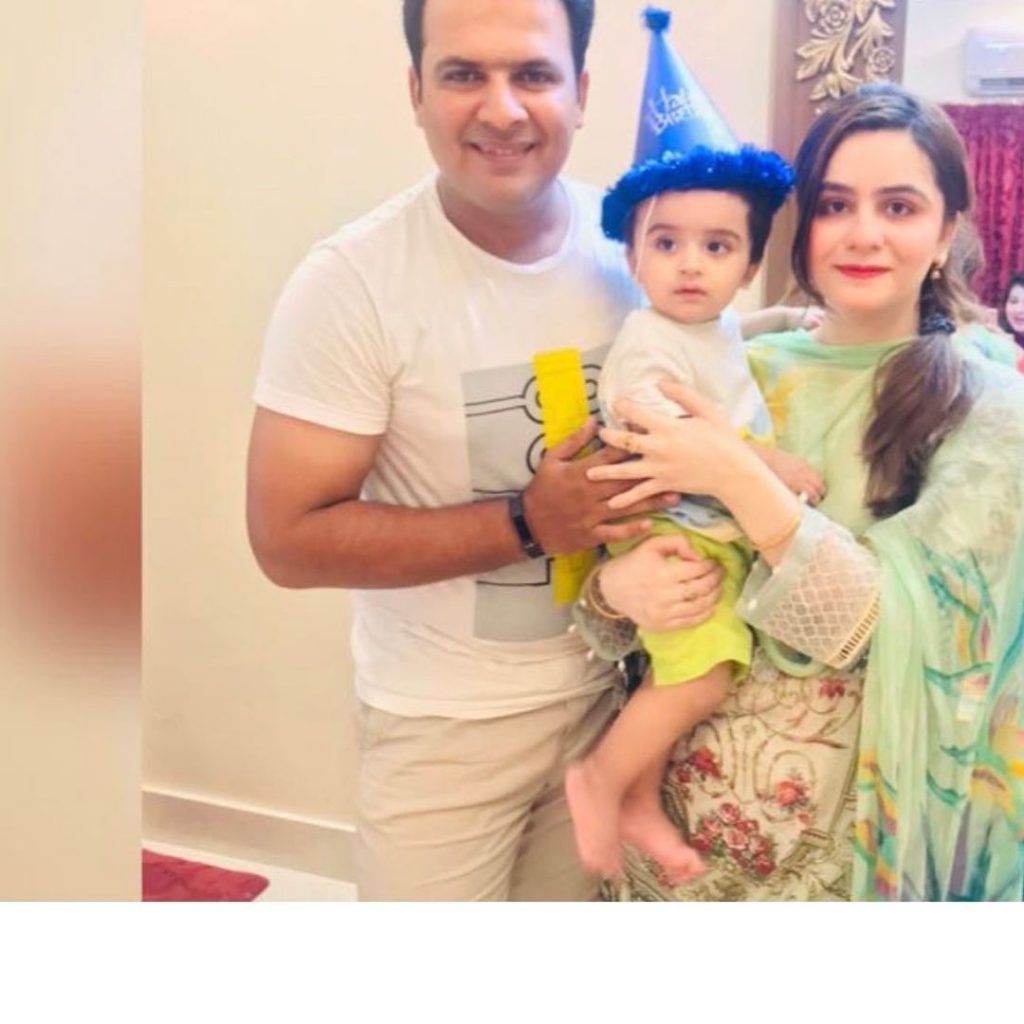 Have you guys seen the pictures? Did you guys like it? Share your views with us through the comments section!