Nadia Khan and Sharmila Faruqui recently made headlines when a video from Nadia Khan’s vlog went viral in which she interviewed and praised Sharmila’s mother Anisa Faruqui. Sharmila called Nadia Khan as Shameless after watching that video because she praised Anisa and talked about her make up, Sharmila found it sarcastic, a lot of fans also criticized Nadia on discussing make up with a respected elderly lady. Sharmila remained active on social media and also launched complaint against Nadia in cybercrime. Nadia remained quiet on the matter but after the complaint she has finally spoken up and posted a vlog on her YouTube channel. 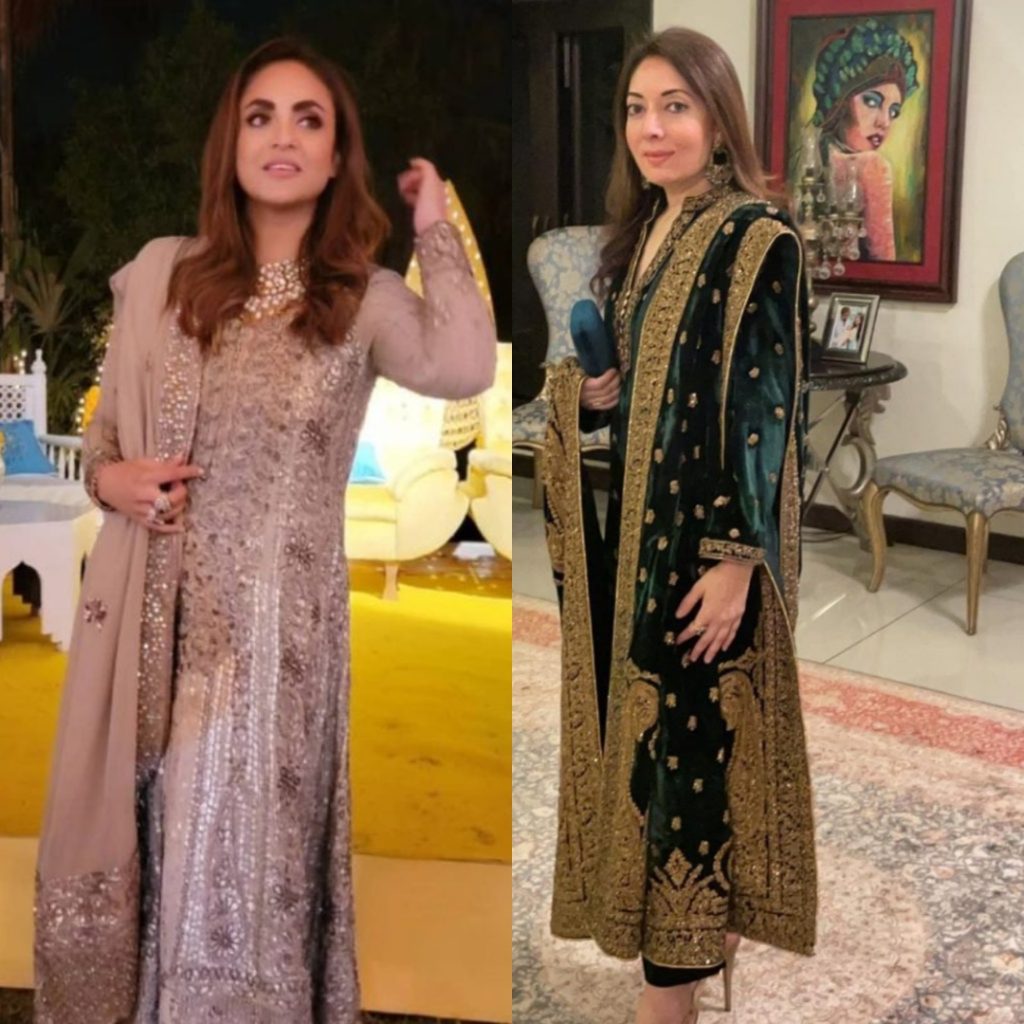 Nadia said, “I didn’t want to make this video but I came here for the sake of my fans and media fraternity. Faisal also urged me to stay away from it but Sharmila kept on posting about it, so I had to come” 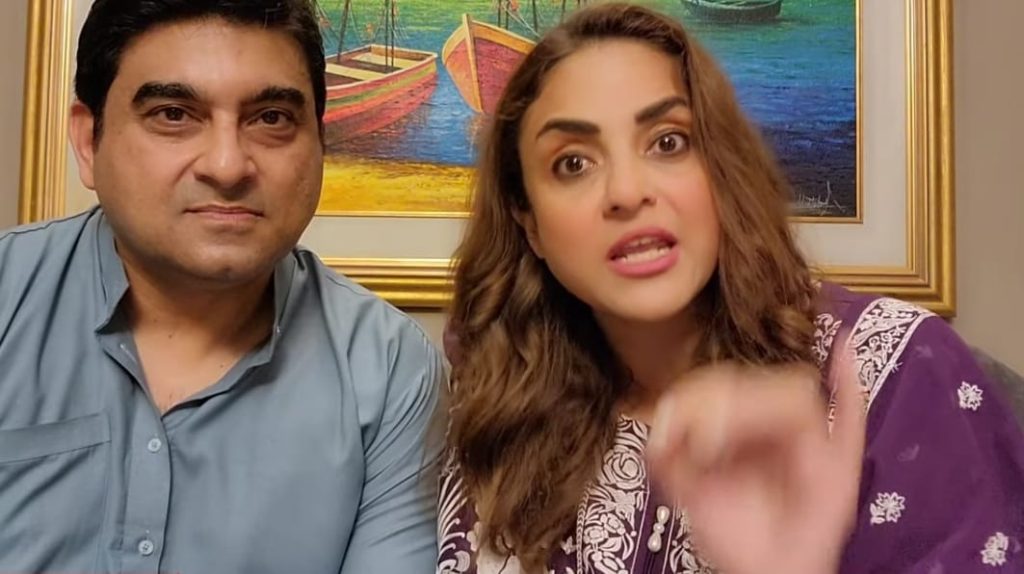 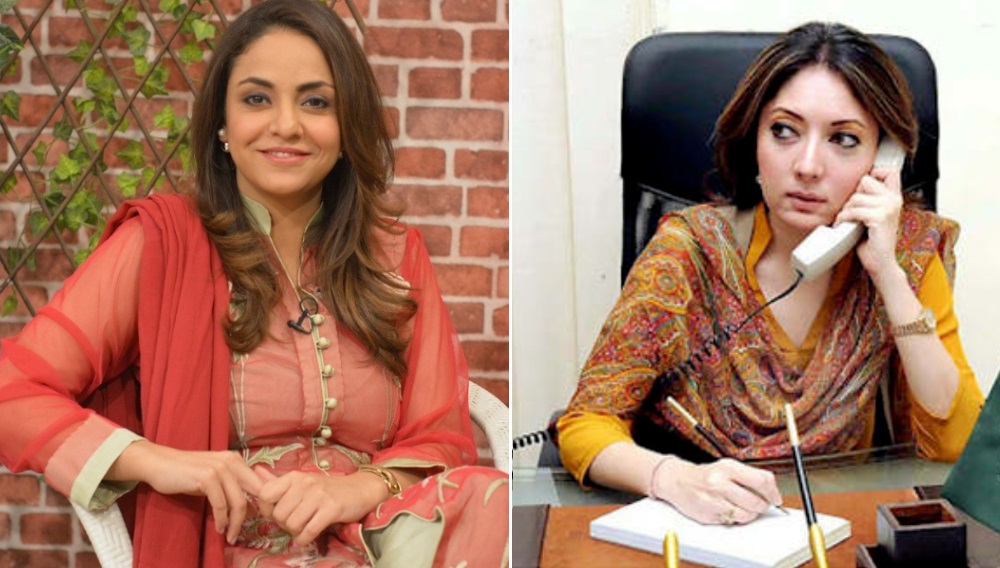 Talking about that day particular day Nadia said, “lets go to the event, everyone knows that I am a blogger , the day I entered in event, I was with the camera, I didn’t cover all the things but, I only focused important personalities and Anisa Ji was one of them”. 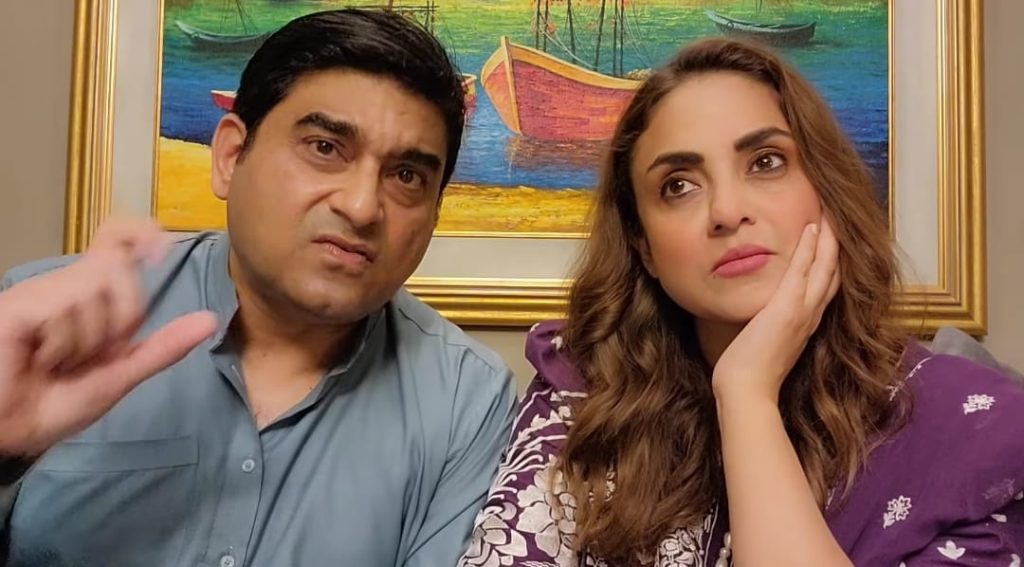 Faisal Rao also said, “Anisa Ji was among a few first ladies who met with us, she first met Nadia with kindness and love, I met her for the first time, she talked with Nadia, she gave importance to me too, which I liked a lot” 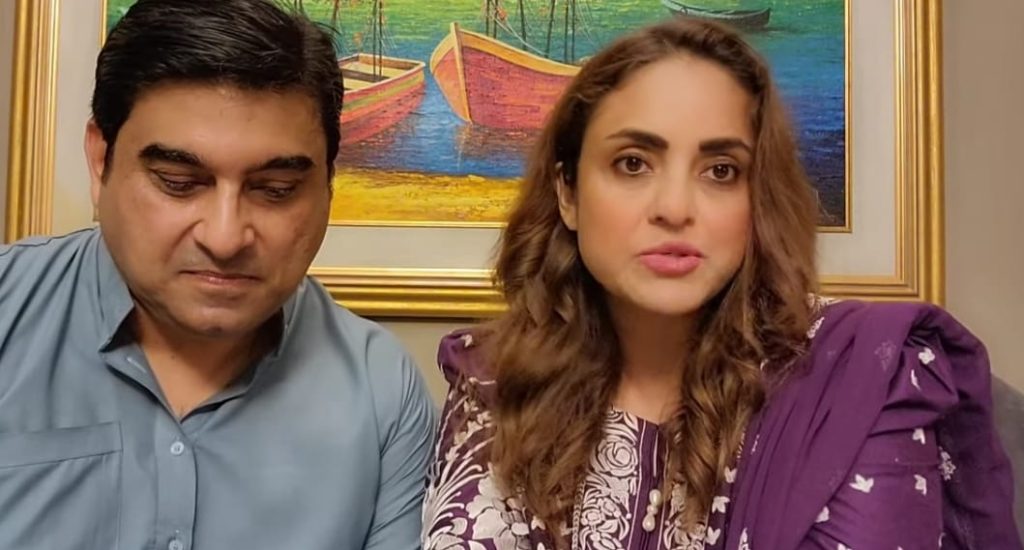 Nadia further said, “Anisa took interest in me, she came to me, she introduced herself to me, I gave her respect, I met with sheer love, I just thought that she is elder what can I do for her and I just complimented her. I thought to praise her, we go to weddings we compliment ladies, I did it out of respect and I cheered her by heart. I admired her, she was happy too. I didn’t use a single offensive word” 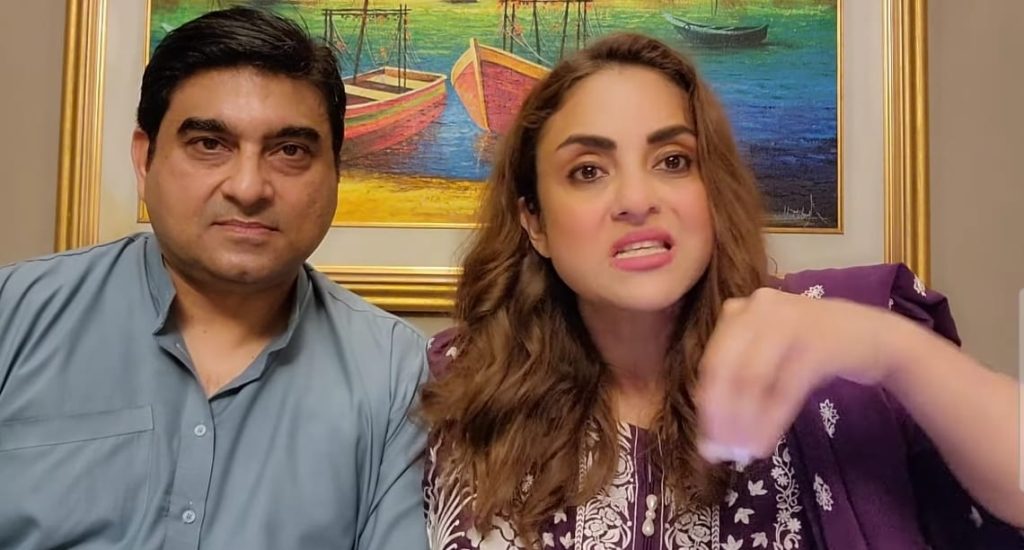 “Why did Sharmila used Shameless word for me, she insulted me by using this word, this is crime”, added Nadia Khan.

She also said, “Those who are saying that the intention was bad should be ashamed as it is only Allah who knows about intention”. 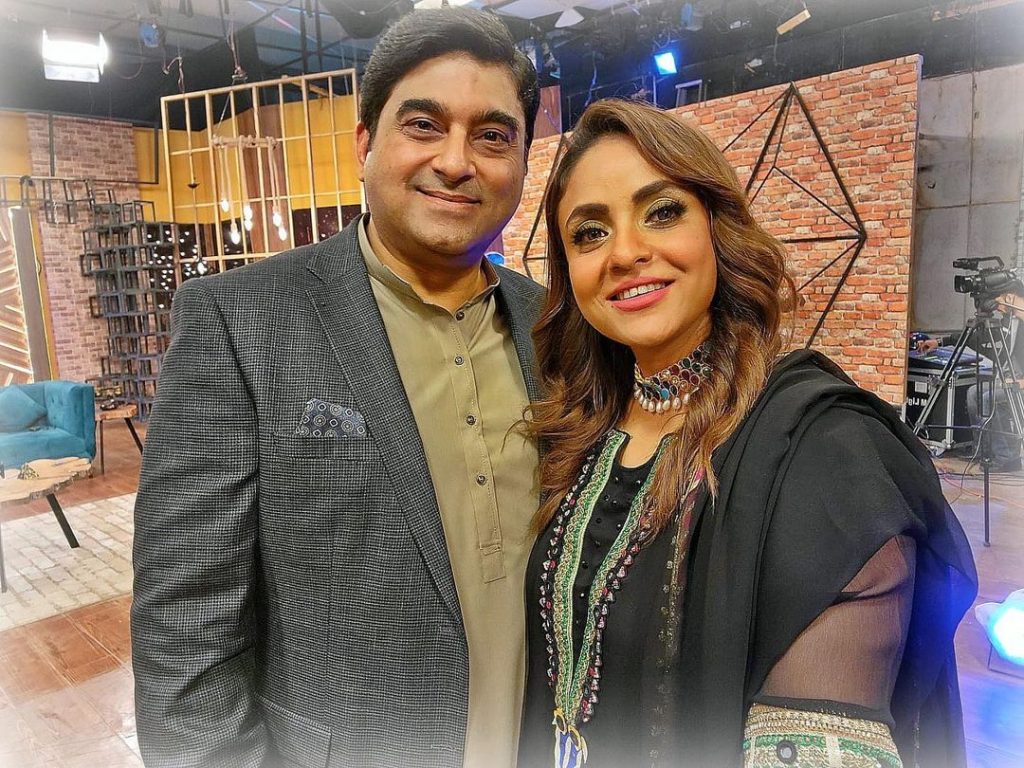 She further said, “I want to ask that why did Sharmila take it wrong, instead she should have been happy, I just praised her mother, was that a lie, isn’t she beautiful. I loved her interests, her love for clothes and jewelry inspired me, I just praised her. It’s a 36 minute video, I only showered love upon her in those two minutes. I have learned to respect elder people, my way of respect is to to compliment them, how can Sharmila say that I was wrong”.

Talking about Family support she said her husband, her father and her mother in law found the video very normal and they didn’t find any bad intention in it. “I say this to my father too, I say him that you are looking handsome. I give time and love to elders. No law can punish tone and intention, but law punishes words”, said Nadia.

Taking about it Faisal Rao said that haters also provoke celebrities towards a certain idea or hateful perception.

Have a look at complete video.