Sheheryar Munawar Got Into An Motorbike Accident

Shehryar Munawar is a handsome and the most admired Pakistani television and film actor, model and producer who is the part of the Showbiz Industry since 2012. A kind-hearted, polite and enthusiastic man has given a number of hit performances one after another and it’s not at all a surprise for his fans. He never fails to rouse us through his adaptable and multi-skilled acting in Dramas and Films. 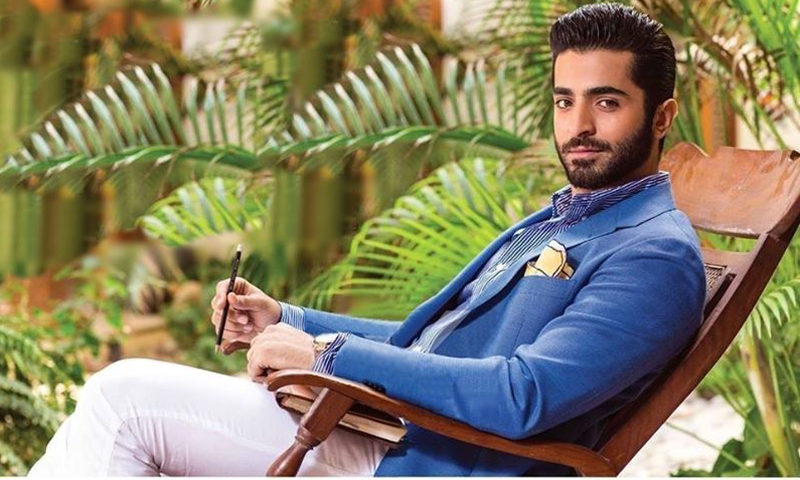 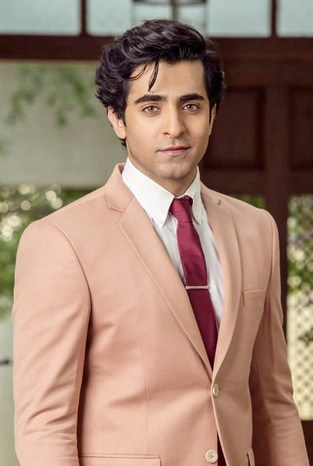 Recently Sheheryar made a post on his instagram account revealing the reason of being inactive on social media from last two months. About two months back I had taken a trip up North, and while ridding my motorbike from Gilgit to Hunza I got into an accident. If it wasn’t for my helmet/protective gear it could have been much worse, says Sheheryar Munawar. 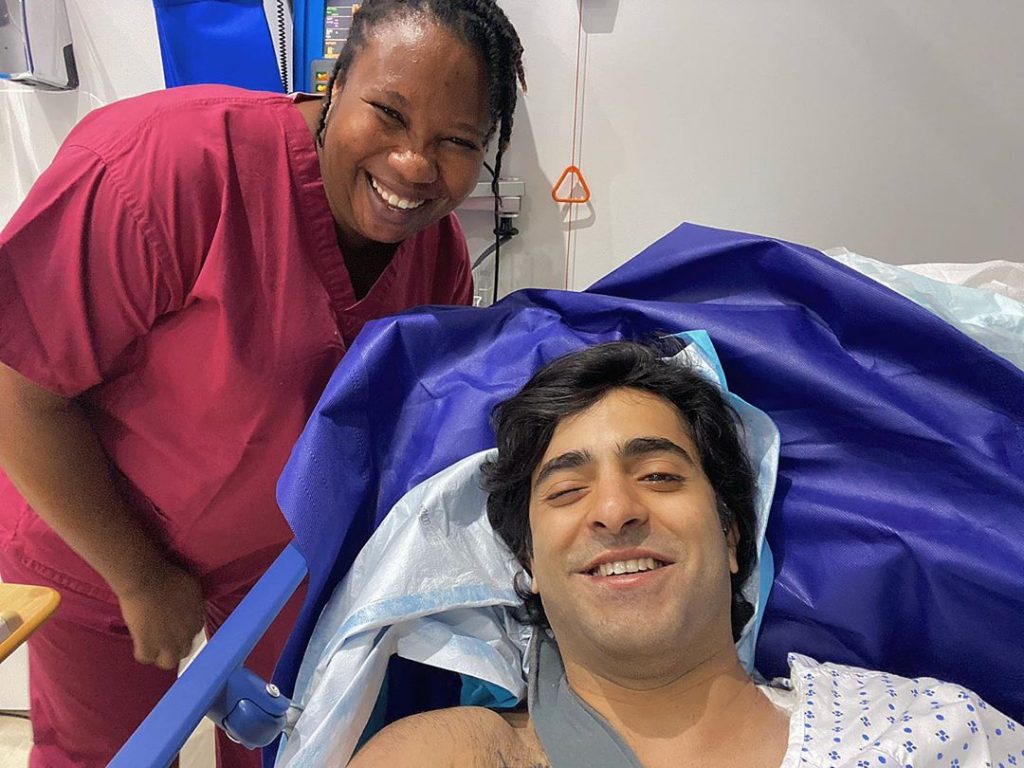 Sheheryar had seriously messed up with his shoulder (a dislocation, torn muscles and ligaments) and had to fly to London for his surgery. He was operated upon a month and a half back. 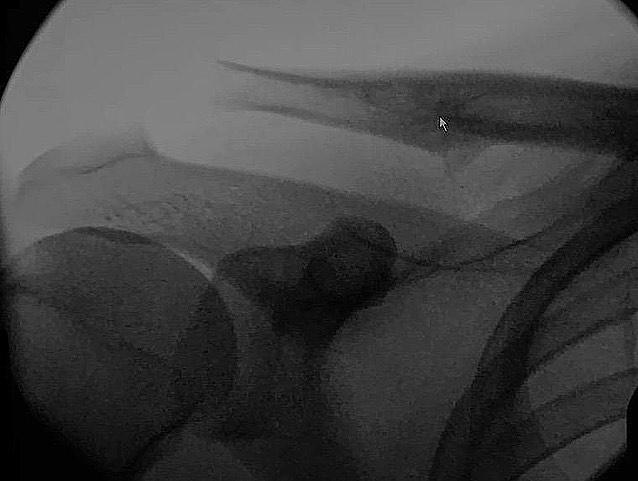 He gave some advises to the kids who ride motorcycles saying, Motorcycles are cool but very dangerous and always wear full protective gear.

So I’ve been getting a lot of messages from from my facebook/Instagram family asking why I have been Inactive for the past two months. Well firstly, I apologize for being MIA. So about two months back I had taken a trip up North, and while ridding my motorbike from Gilgit to Hunza I got into an accident (may I just ad, right before the accident, I witnessed the most beautiful sunset and that Hunza is just 😍). If it wasn’t for my helmet/protective gear it could have been much worse – kids take note; 1. Motorcycles are cool but very dangerous 2. Always wear full protective gear. I had seriously messed up my shoulder (a dislocation, torn muscles and ligaments) and had to fly to London for surgery. I was operated upon a month and a half back and thanks to my amazing surgeon, DR Ali Noorani @theshouldersurgeon Allhdulillah I am now out of my sling and fully mobile and up to no good again 😁 A shout out to the amazing team at the @harleystreetspecialisthosp who made the entire process super smooth. Sequence of pictures: 1. Just out of surgery (still high on whatever cocktail they gave me) 2. An X-ray of my shoulder prior to the surgery 3. Dr. Noorani explaining what he’s doing (this ones graphic – don’t proceed if you don’t want to see it) 4. Some drilling (again graphic content) 5. What my shoulder looks like now – I’m basically like Iron Man now. 6. A video a friend of mine made of me, riding right before my accident. *some of the content may be considered graphic – viewer discretion advised.

A post shared by Sheheryar Munawar Siddiqui (@sheheryarmunawar) on Oct 5, 2020 at 1:10am PDT

Now Sheheryar is feeling better and at the end he thanked the entire team of the hospital from where he got his treatment done.