Speaking about Ghazi, Sheheryaar revealed, ‘‘Project Ghazi is basically an action film, but has nothing to do with anti-terrorism and doesn’t campaign against India. As an artist, we have a social responsibility to reduce negativity and with Project Ghazi we are playing on metaphors, but have stayed away from controversies. There’s no point in adding hate.”

“The film does have a nationalistic sentiment, but in a whole new light. I believe it’s something along the lines of The Bourne Identity.”

The shooting of the film continues in the hill stations of Northern Pakistan. Let’s see how this turns out. 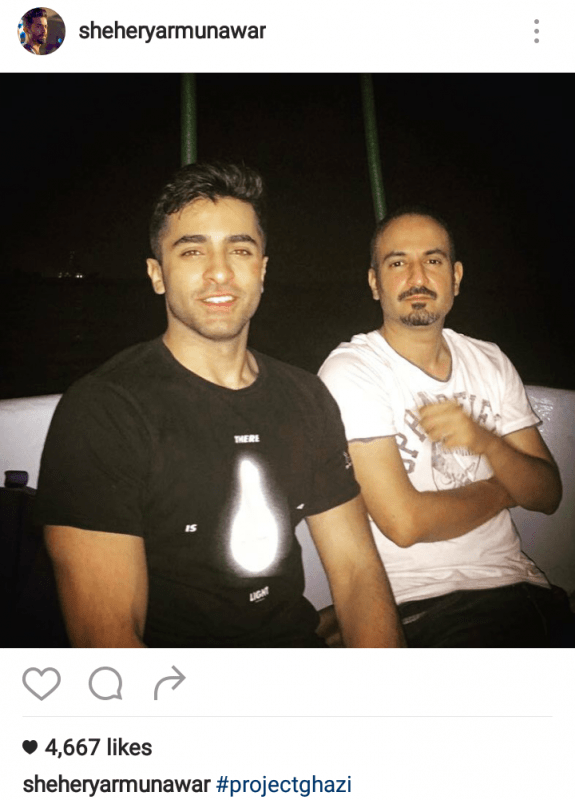 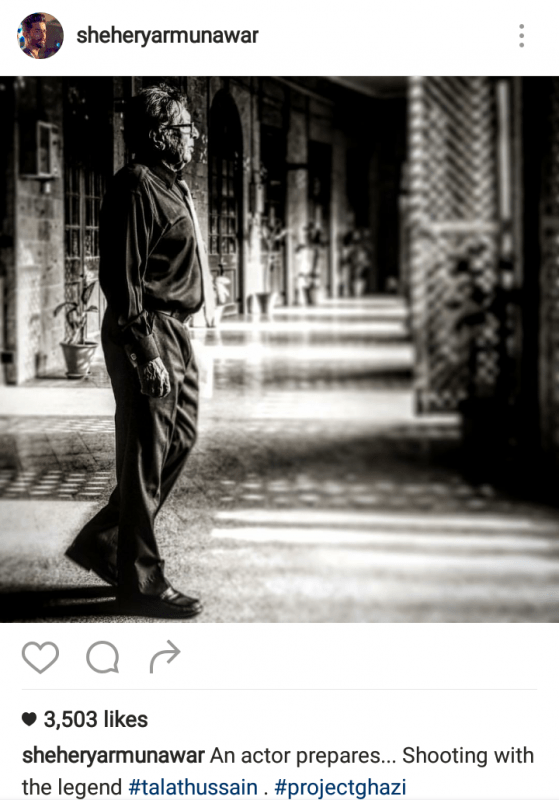 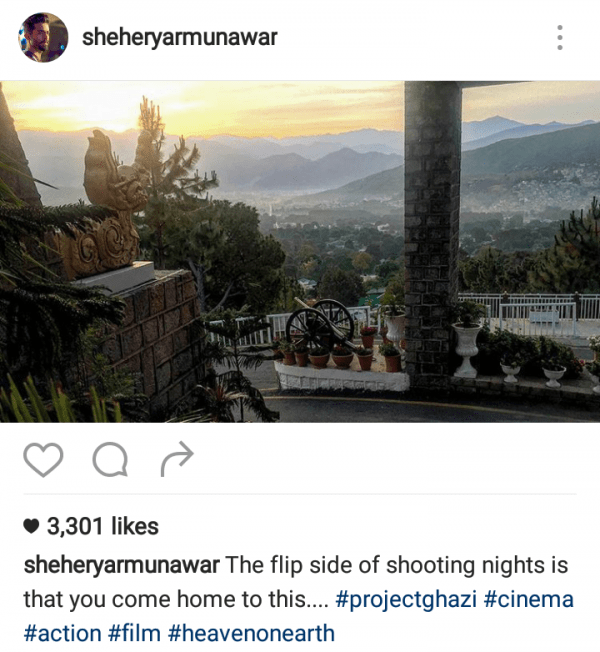 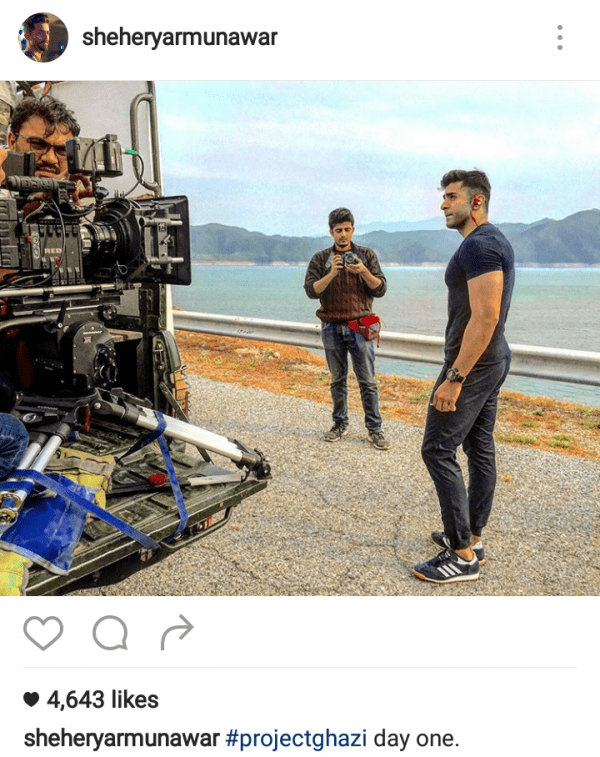