Filmfare Middle East 2021 awards took place yesterday night in Dubai. A number of celebrities from India and Pakistan were spotted at the event. In one of the videos from the event, Sheheryar Munawar and Mahira Khan were seen taking a picture with Bollywood superstar Nawaz-ud-Din Siddiqui. In the video, Sheheryar Munawar was seen having a fan moment, and out of respect, he touched Nawaz-ud-Din Siddiqui’s feet. 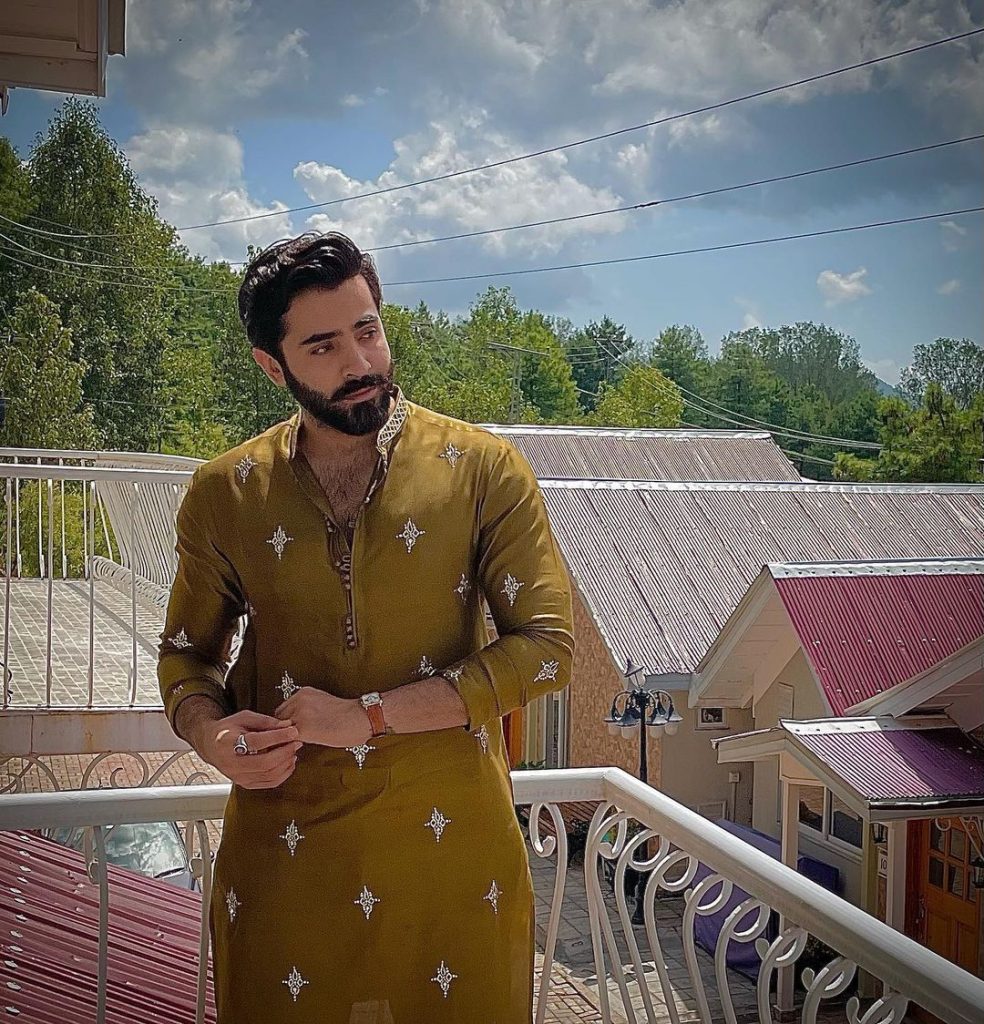 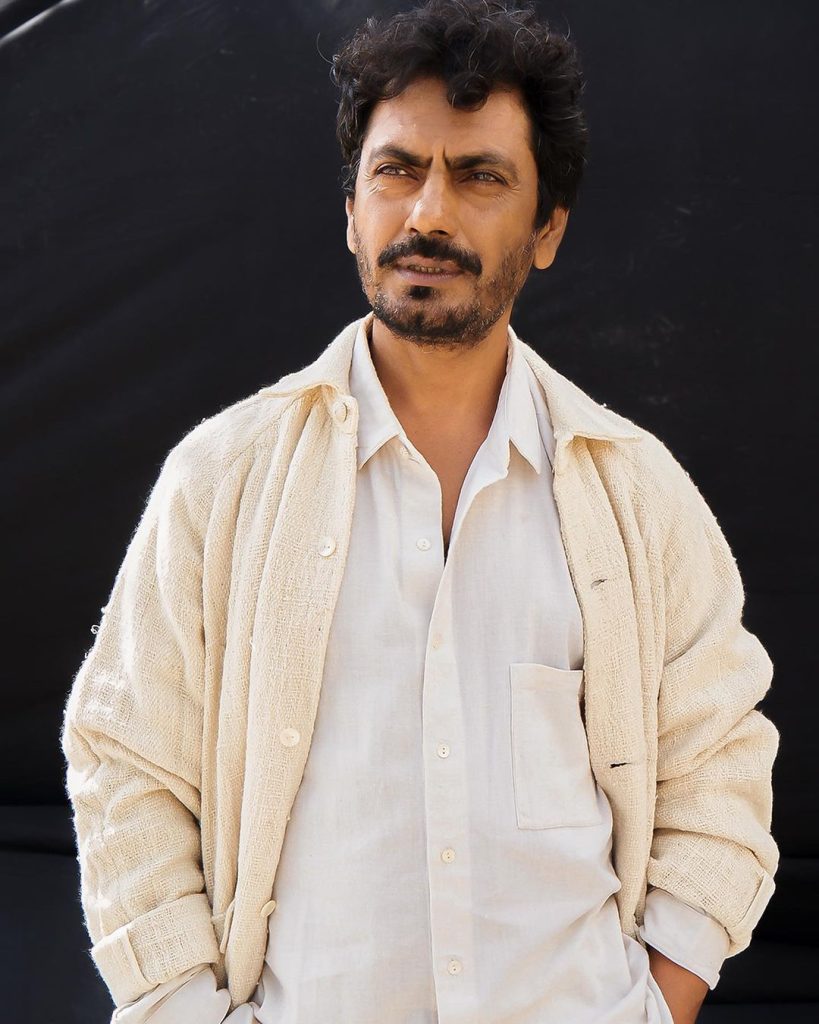 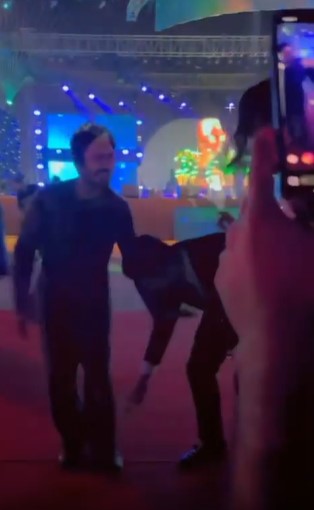 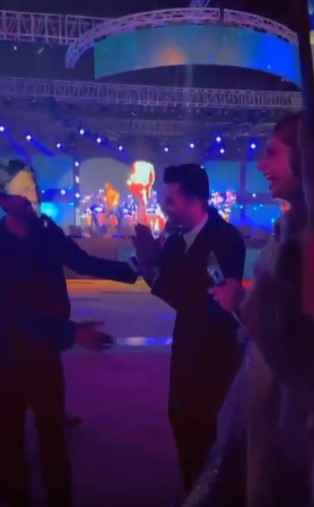 The video went viral on the internet. Sheheryar Munawar is currently under severe criticism. People are saying that it is okay to respect someone but Muslims don’t touch feet, it is against our values and traditions. Also, people are of the view that Pakistani artists should maintain their dignity in front of Indian artists. Let’s have a look at the comments of people: 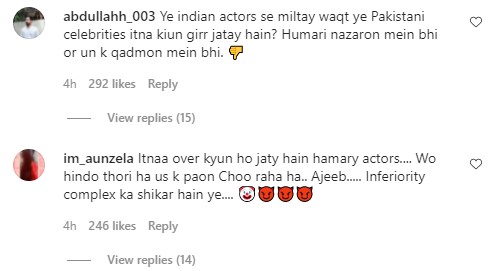 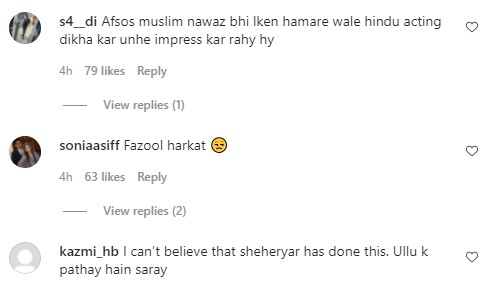 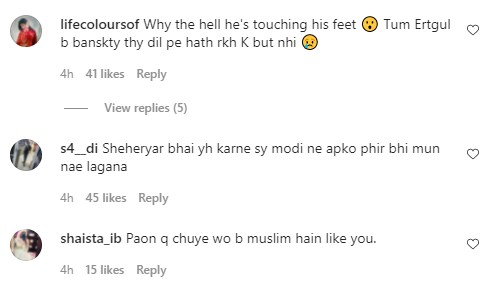 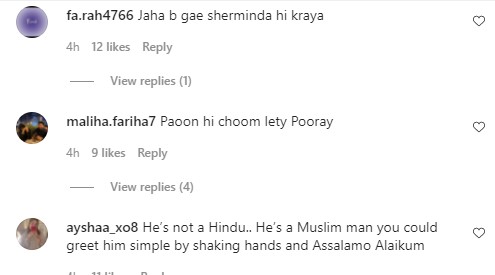 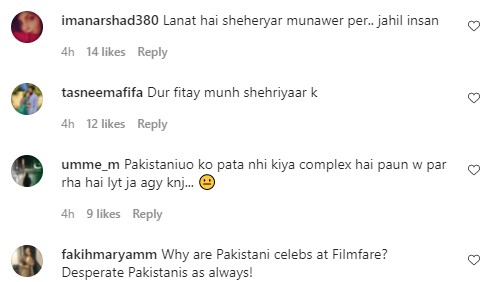