Shehroz Sabzwari, son of Behroz Sabzwari and his wife Syra Shehroz share this amazing chemistry and mutual understanding. They are excelling in their careers by every passing day. Both have done a lot of TV serials, TVC’s and they appeared together in “Tanhaayan Nae Silsily” which was shot before they got married. They did “Rishta Hai Jesy Khwab Sa” after they got married back in 2013. 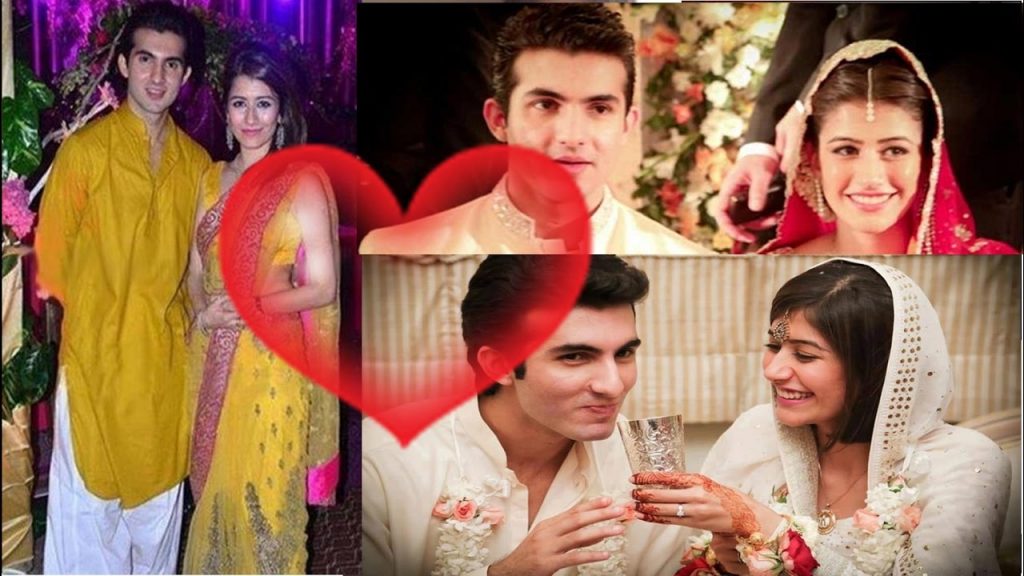 Both Syra and Shehroz have made their Debut’s in films as well. Shehroz with his “Chain Aye Na” and Syra did a lead role in “Chalay Thay Sath” and “Project Ghazi” before that she did a guest appearance in “Ho Mann Jahan”.

Syra and Shehroz have done some photo shoots together along with that they are often seen together at events like Film premiers, celebrity weddings, Fashion Shows, Award Shows, Product launches, TVC’s. Every picture of the couple shows how they have managed to keep a spark in their married life. 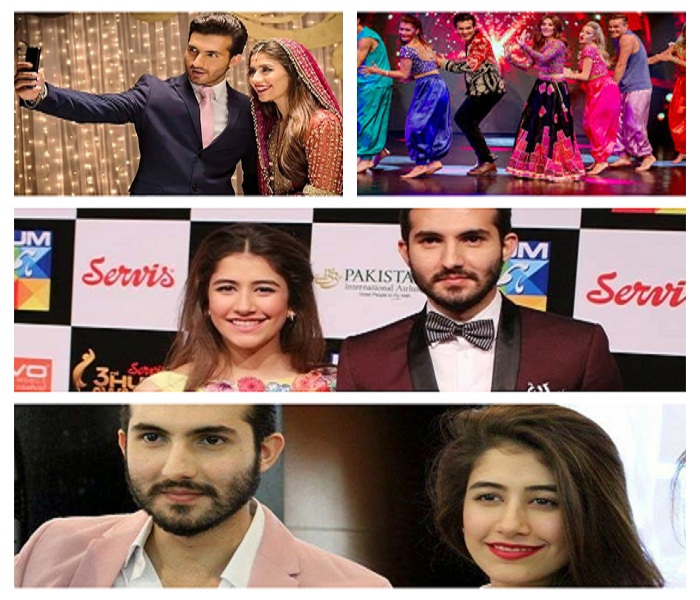 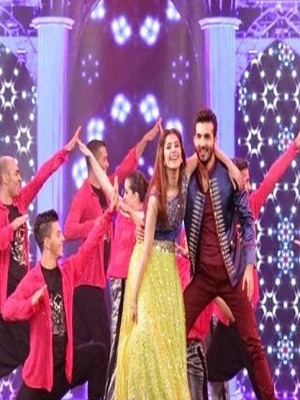