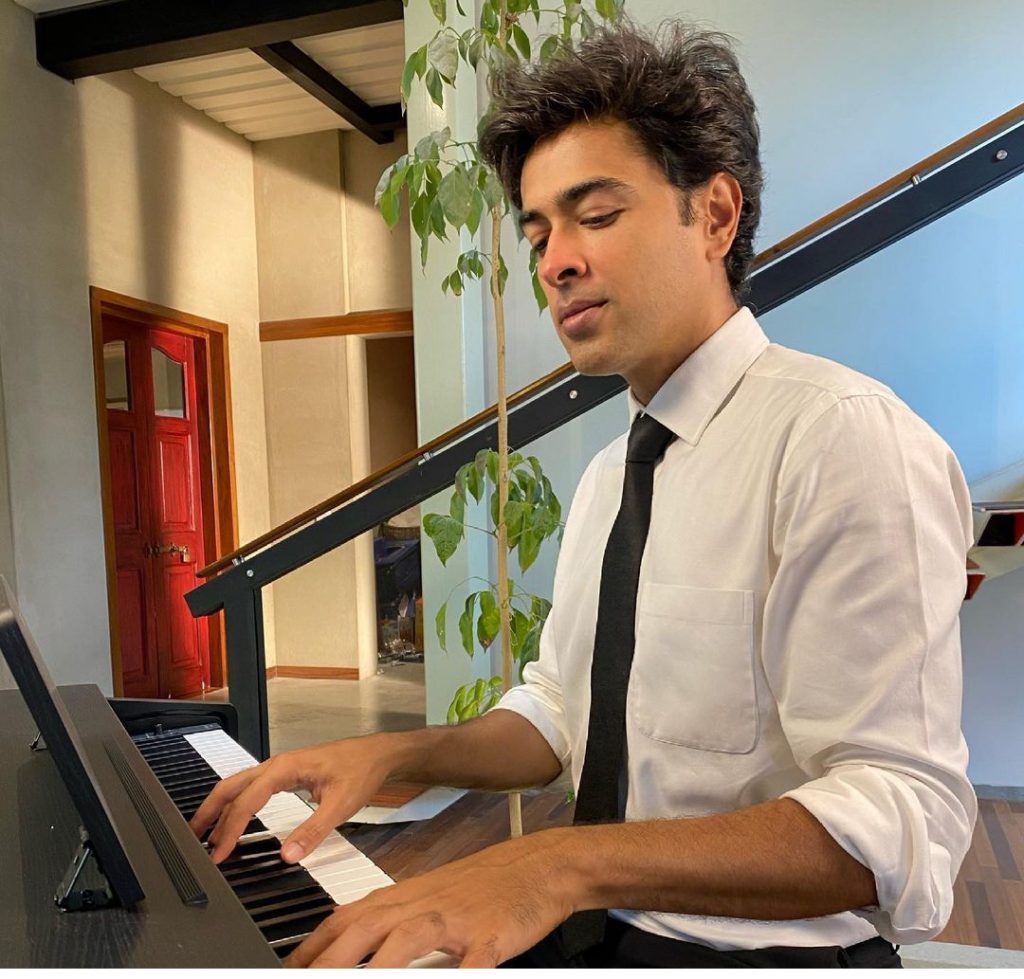 The singer is also famous for his looks, no doubt he is really good looking. Fans also think that, like Mahnoor Baloch, Shehzad Roy also refuses to age. 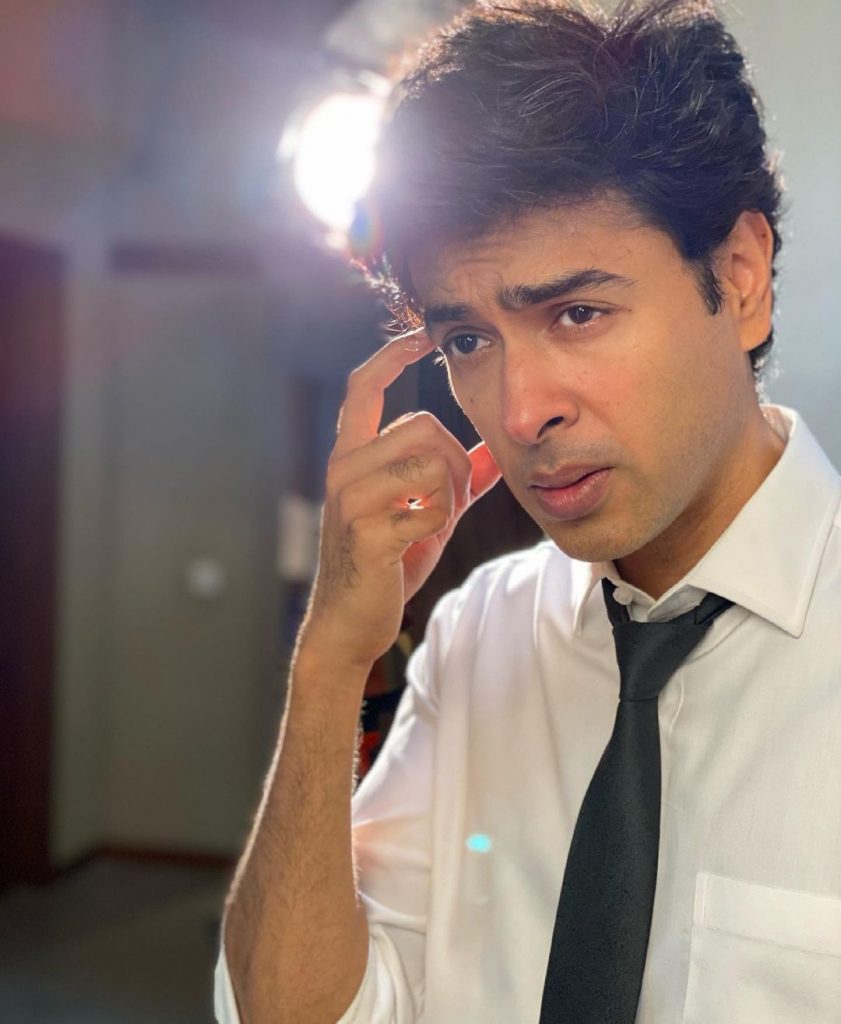 Recently, Shehzad Roy has been spotted at the back stage of the show Tonight With Ahsan Khan where he has spilled the beans on his acting debut as a film actor. 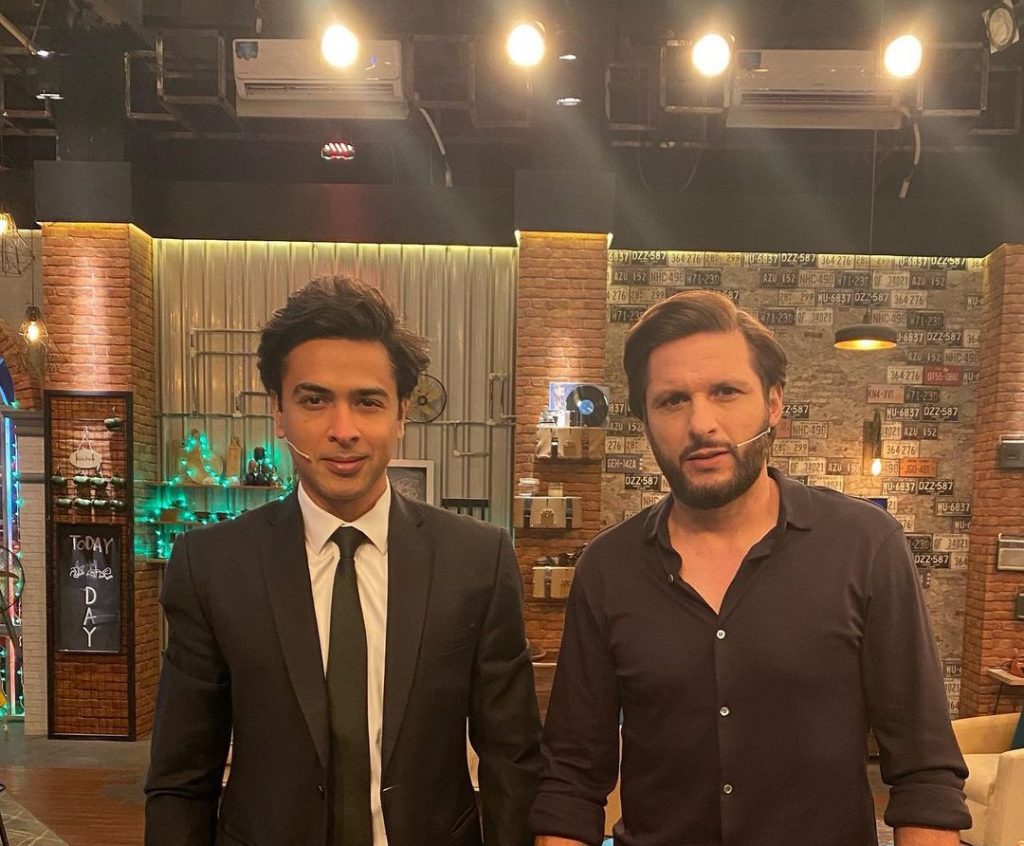 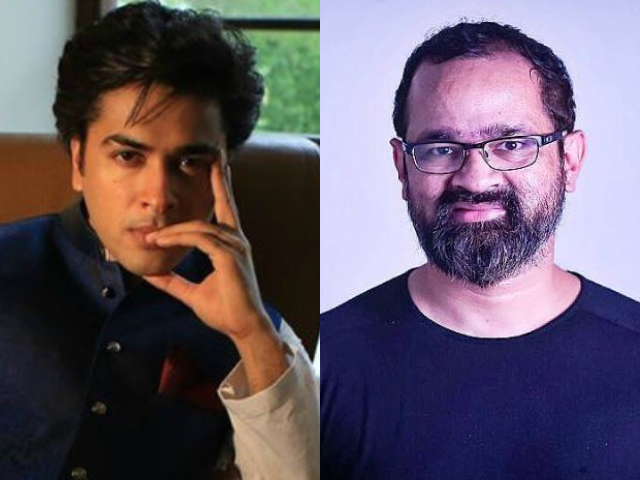 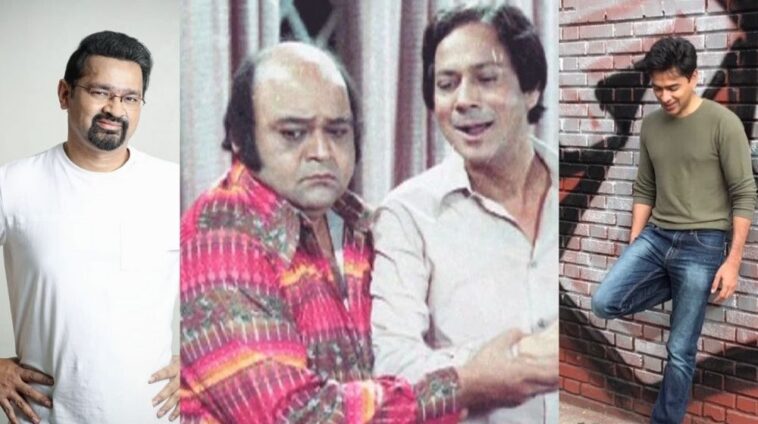 Talking about his upcoming film he revealed that he’s working on a remake of famous sitcom Alif Noon of Old Ptv times. He said that it would be a feature film based on the sitcom Alif Noon. Comedian and brilliant actor Faisal Qureshi will also be seen in the film as per the previous details. He said that the shooting of the film will begin in September and it will be released next year. Ahsan Khan wished him luck on his upcoming venture .