Behroze Sabzwari is a famous Pakistani veteran actor who has worked in numerous hit projects till date. His son Shahroz Sabzwari also followed his legacy and he’s making his name in acting. 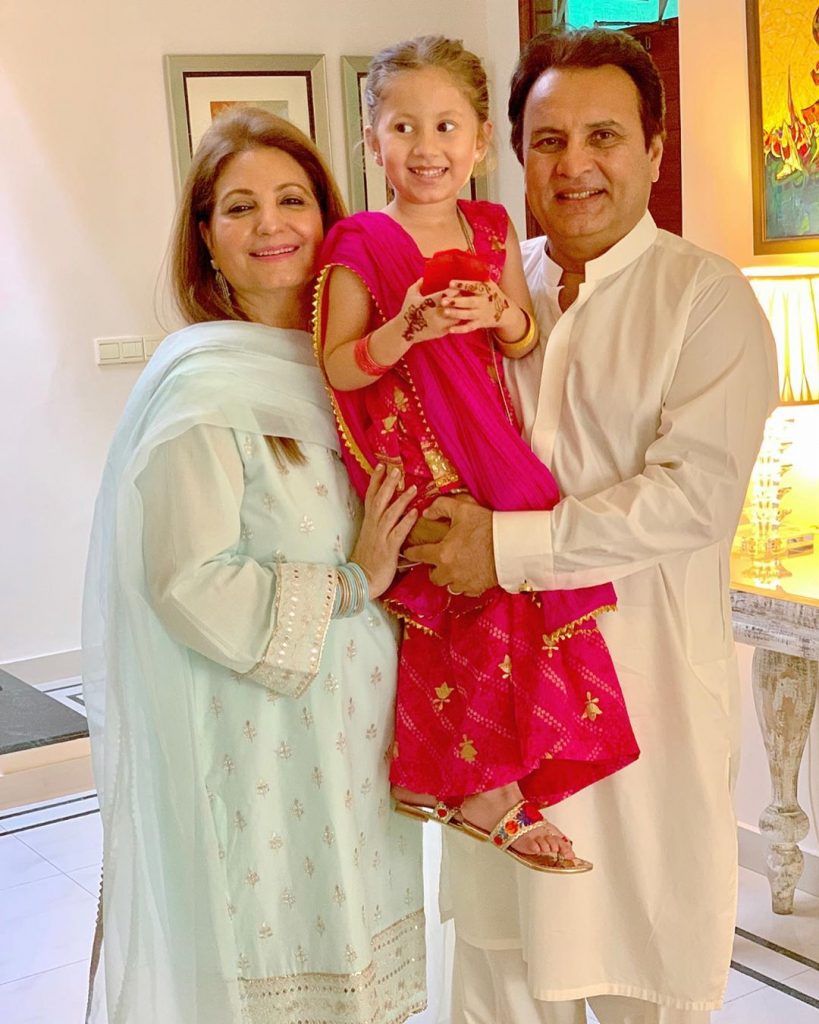 A few days ago, Behroze Sabzwari appeared in Rising Pakistan where he has talked about Shahroz’s separation for the first time. He opened up about the difficulties he and his wife has to face when Syra and Shahroz got separated. 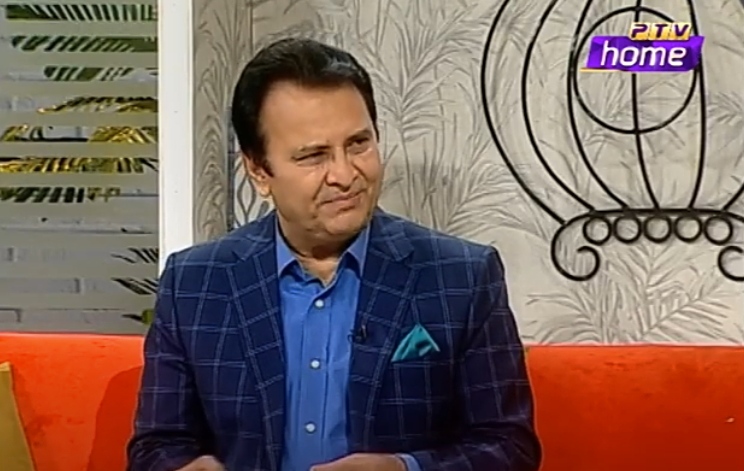 He said, ” The year 2020 was difficult for us not only because of covid but the ups and downs of life which we had to face, you know. Syra is our daughter because she is Nooreh’s mother and I’m very supportive for her , Sadaf is our second daughter which Allah has given to us ”

“Listen, Tauseeq all these things are meant to be happened , we can’t say something is good or bad, it was destined and things are destined for good ” 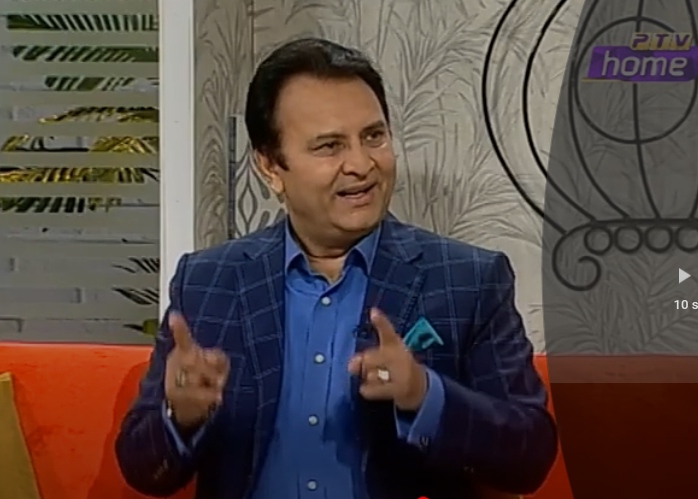 Talking about emotional difficulty he said that yes they had face hard time but his wife Safina took it more seriously and got upset. He said that women have different ideologies regarding separation. 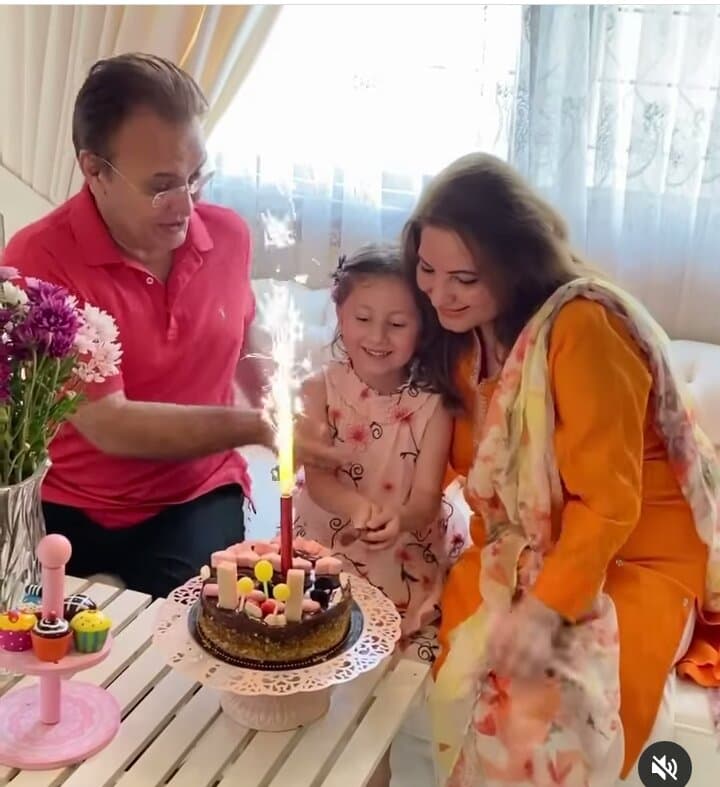 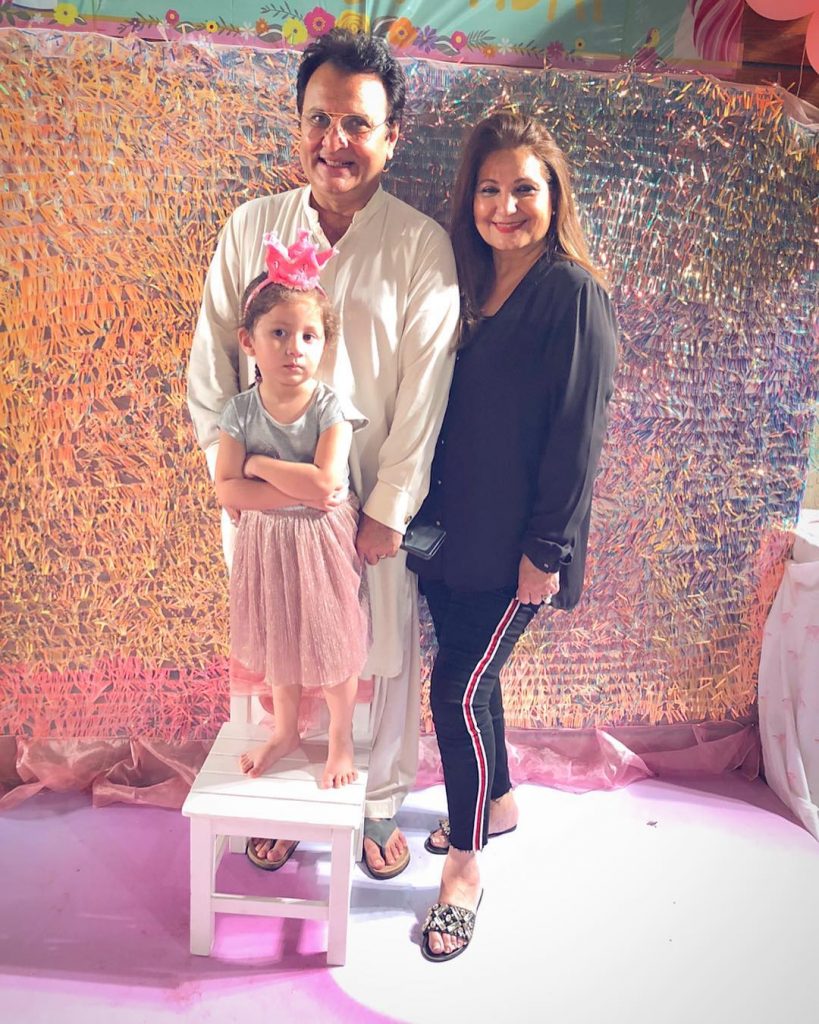 He clearly said that Nooreh belongs to Syra and she has all the rights to keep Nooreh with her.