Momal Sheikh And Shahzad Sheikh are versatile and talented actors of Pakistani showbiz industry, who despite having an artistic background worked hard to prove themselves in industry. Today, both the siblings are considered as leading actors of Pakistan. 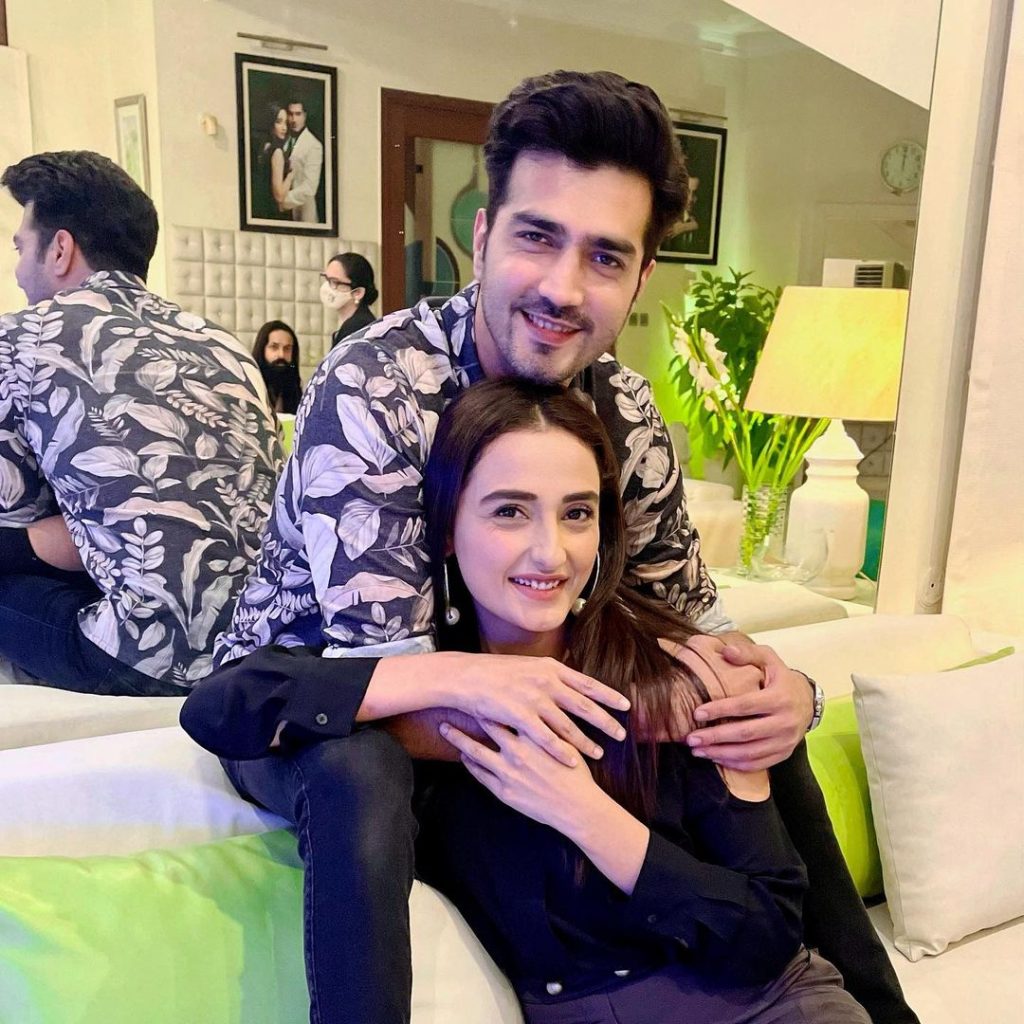 Likewise, Shahroz Sabzwari a handsome and accomplished Pakistani television and film actor who is ruling television screens like his father Behroze Sabzwari since a long time. Shahroz has been a part of various super hit dramas and films till date. 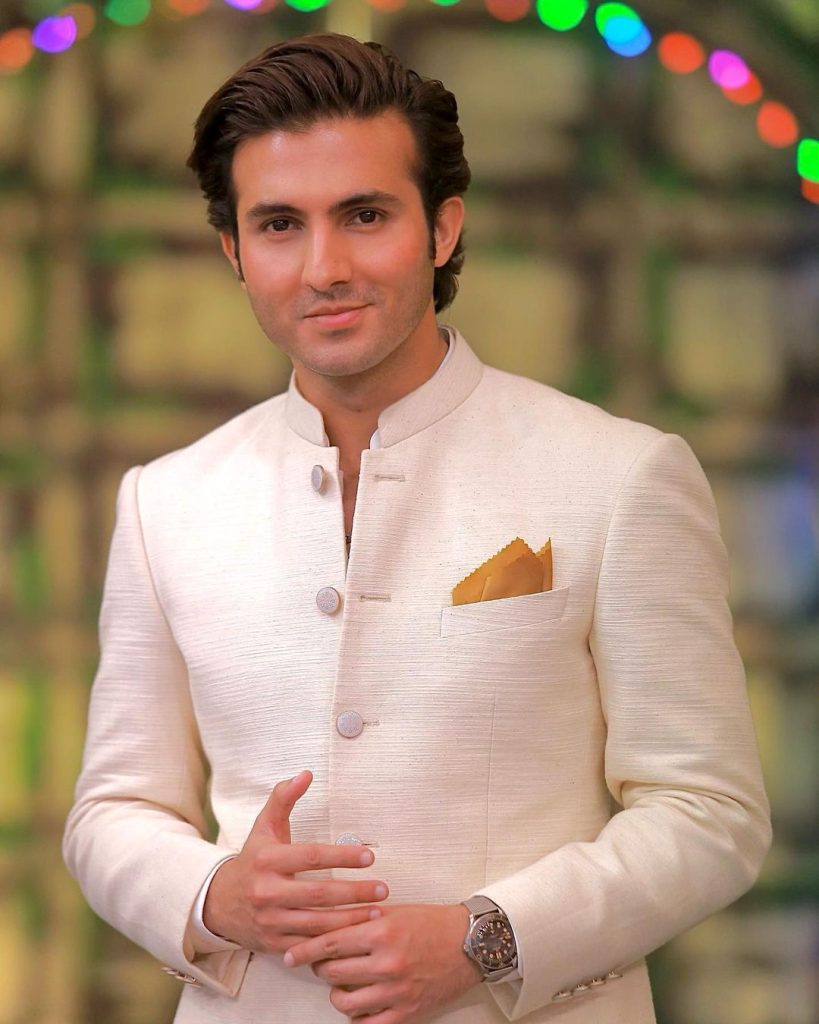 Recently, Momal Sheikh, Shahzad Sheikh and Shahroz Sabzwari along with their cousins were spotted together at GMP Shan-e-Suhoor. The family was seen having some fun- filled chit chat session at the show. Here we have gathered some beautiful pictures from the set of GMP, have a look! 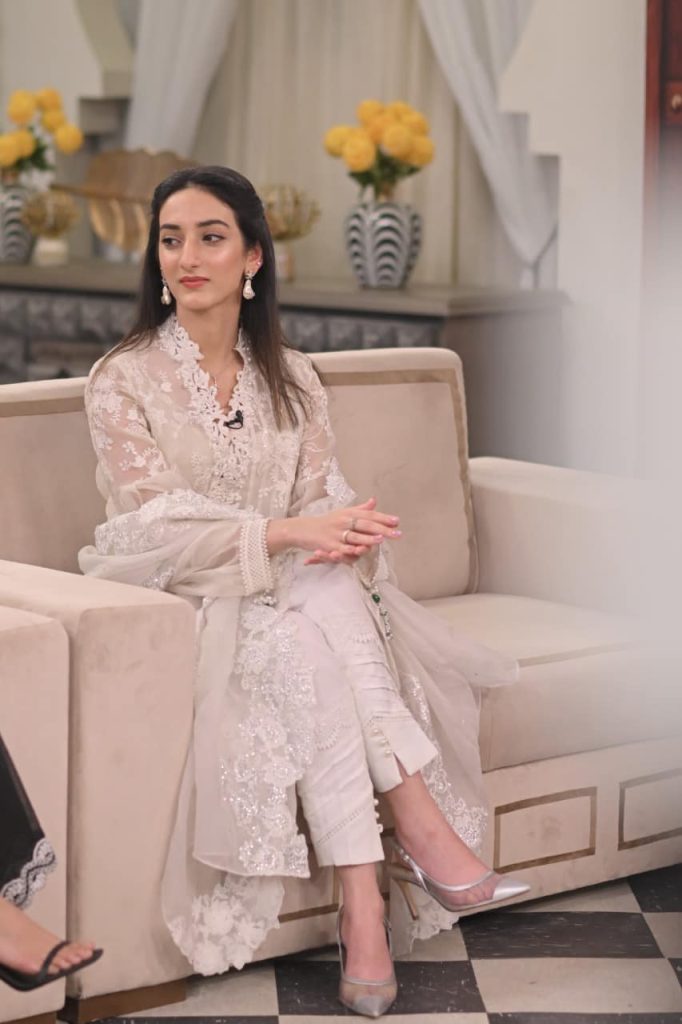 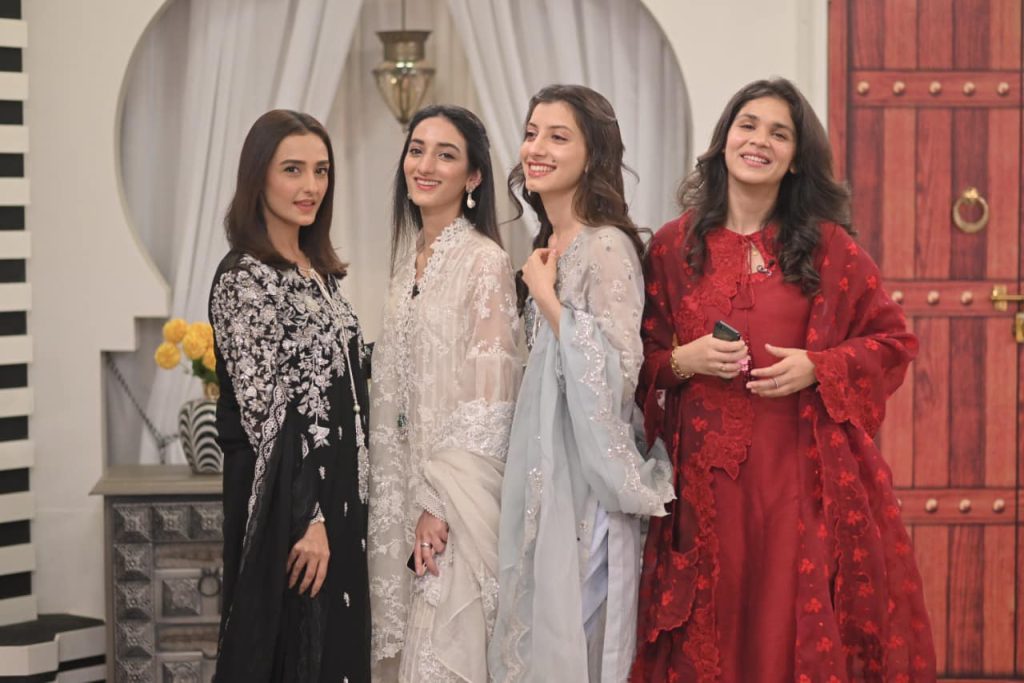 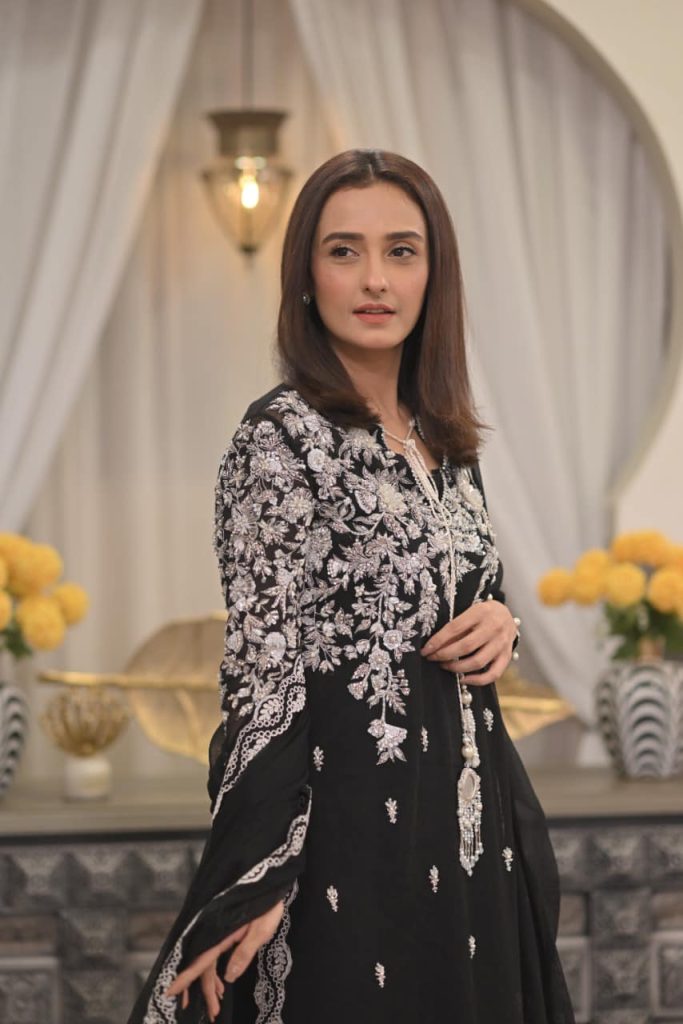 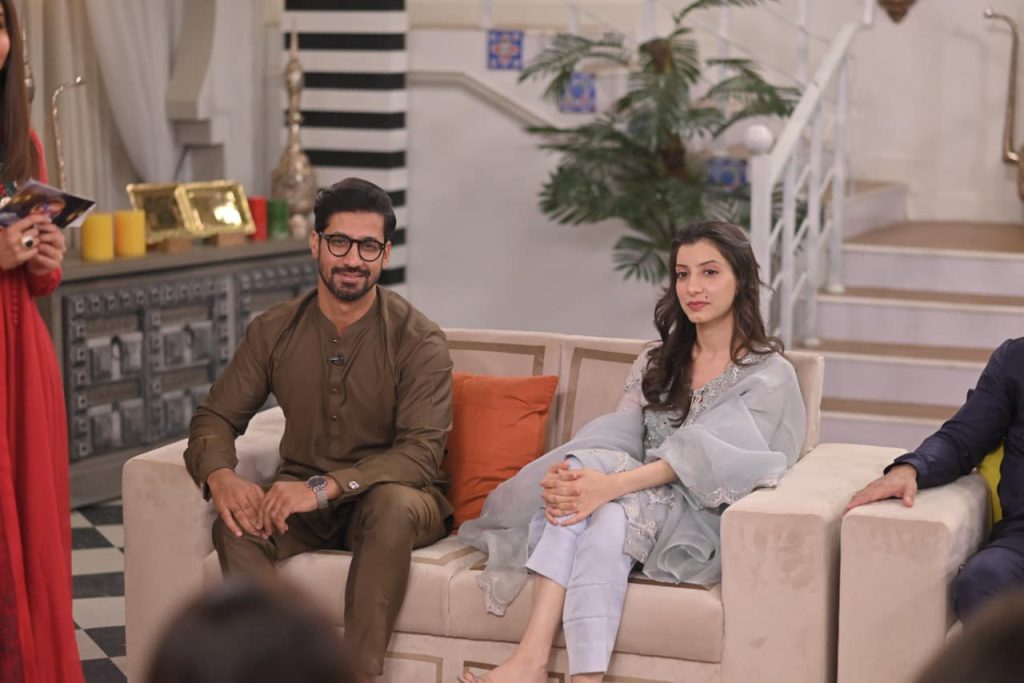 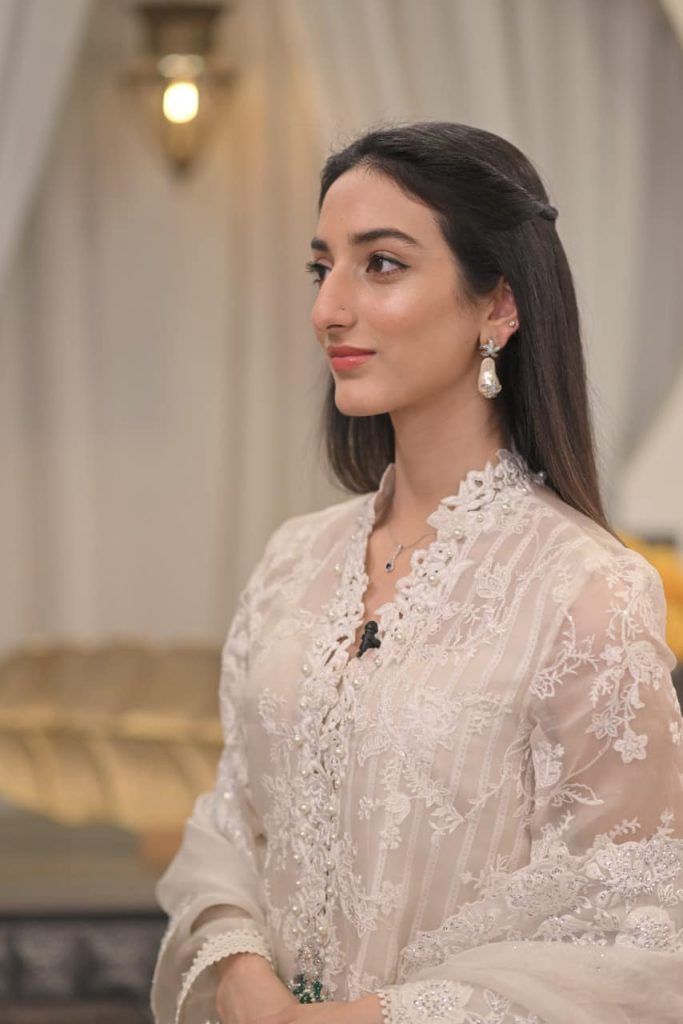 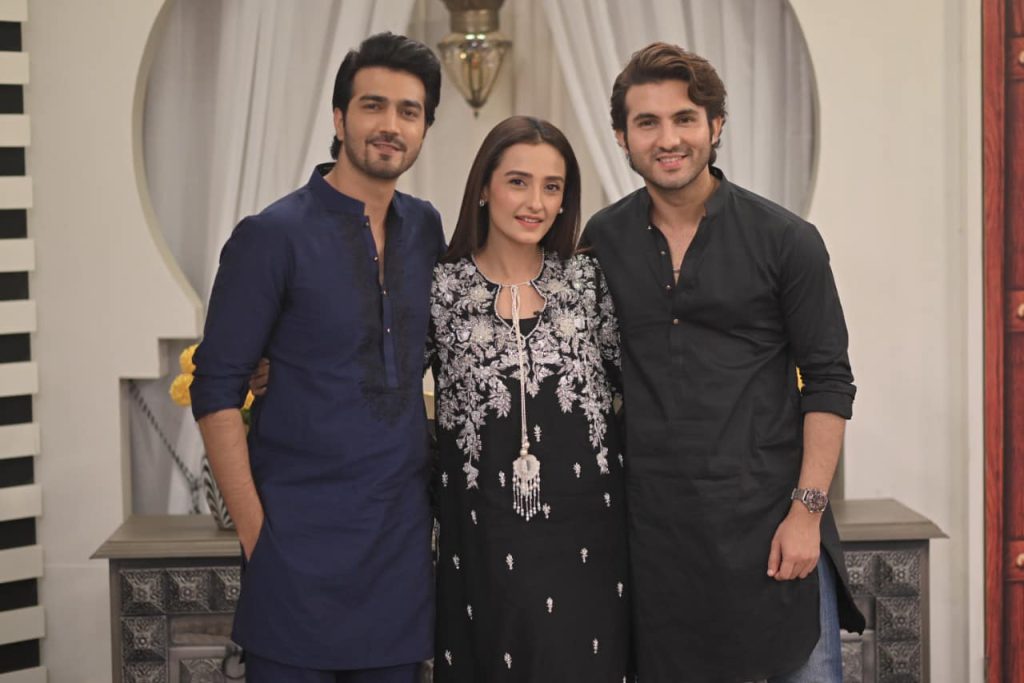 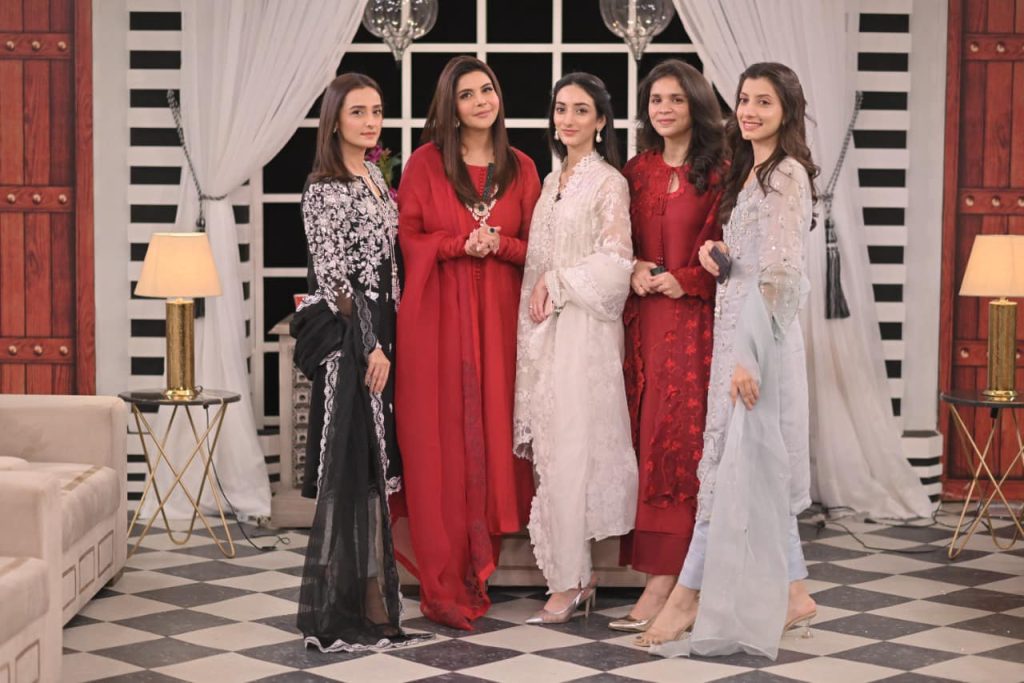 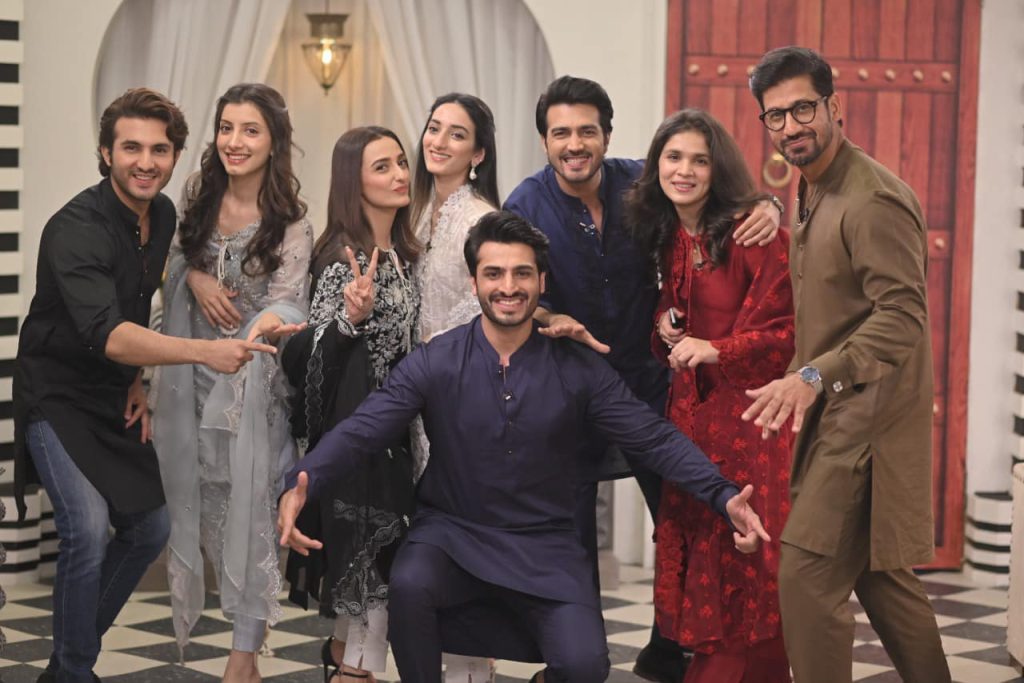 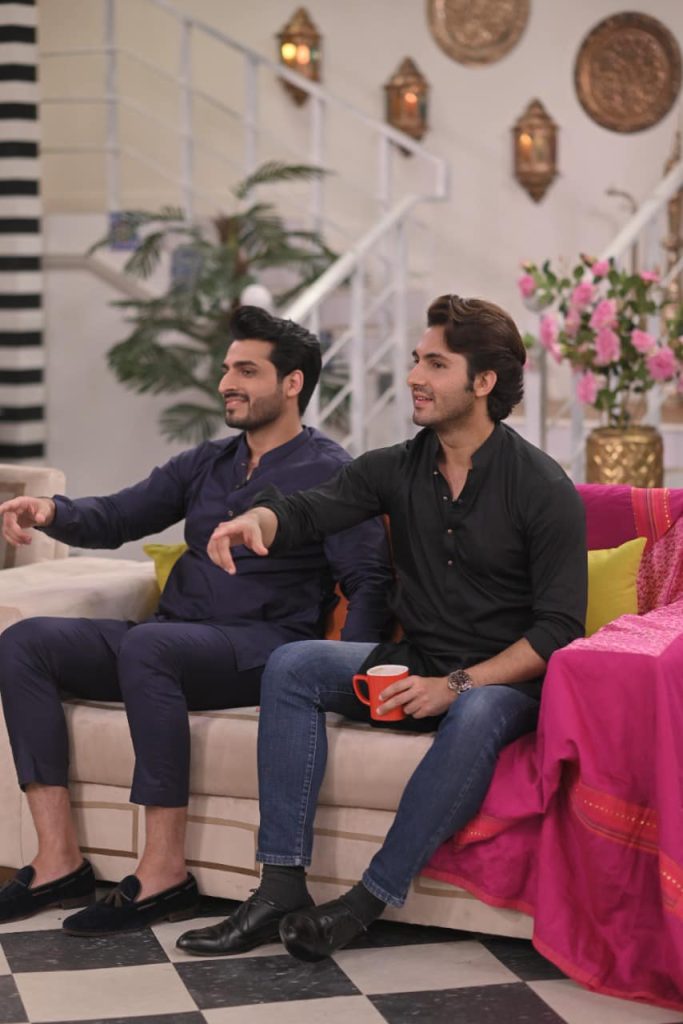 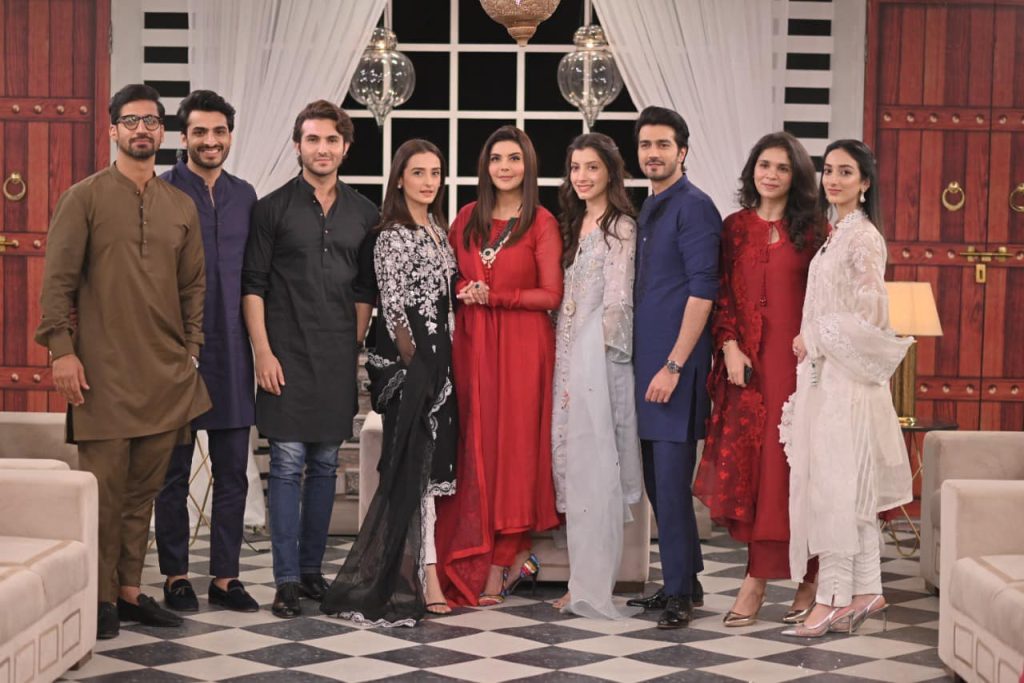 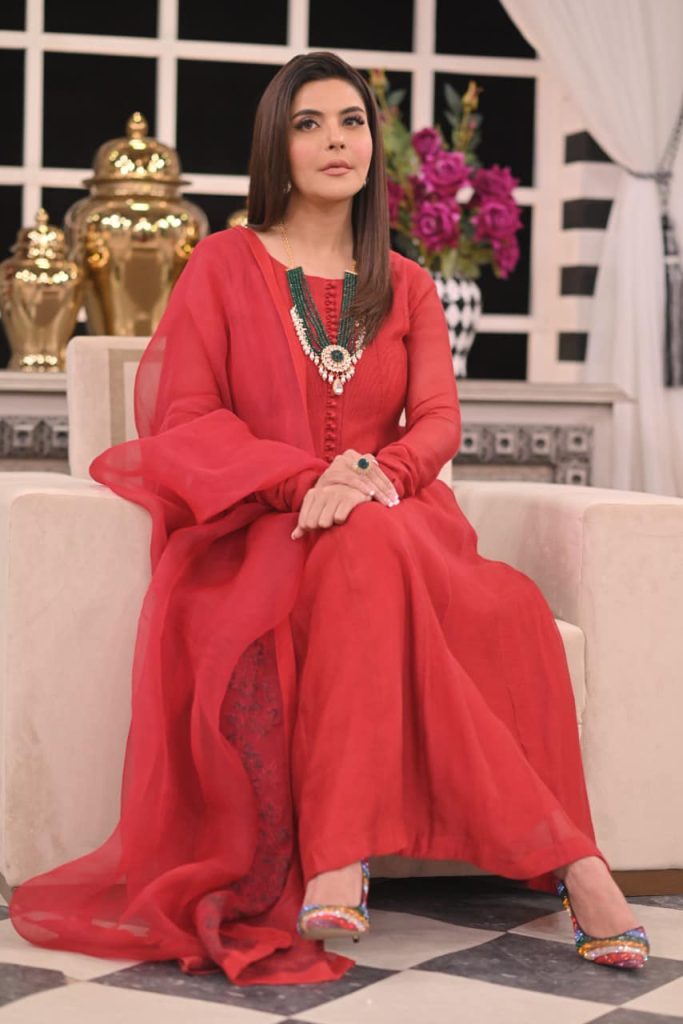 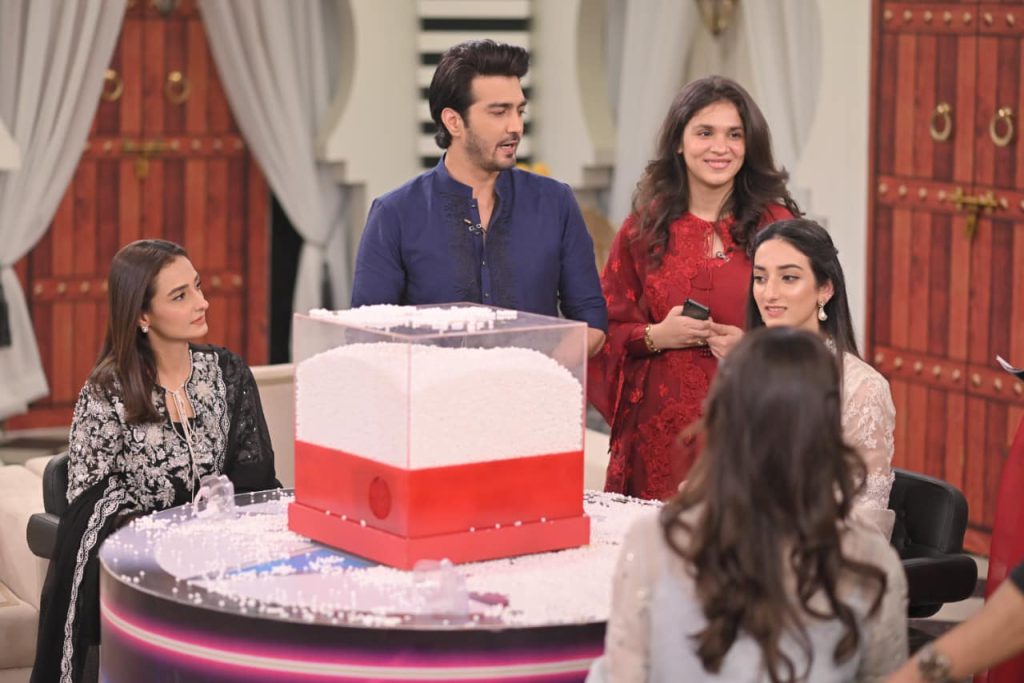 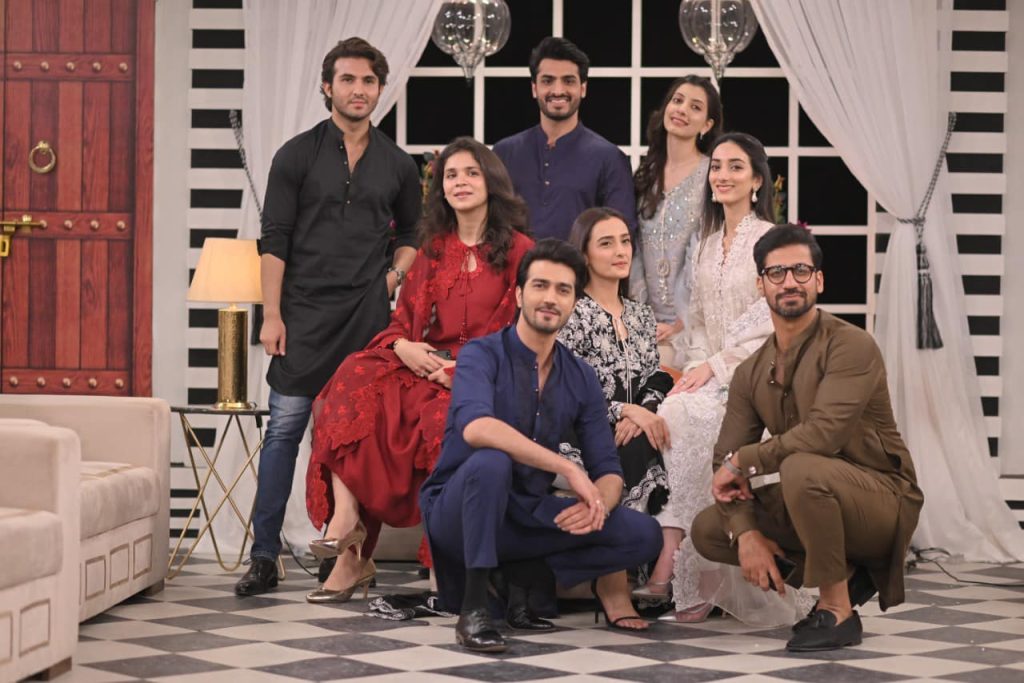 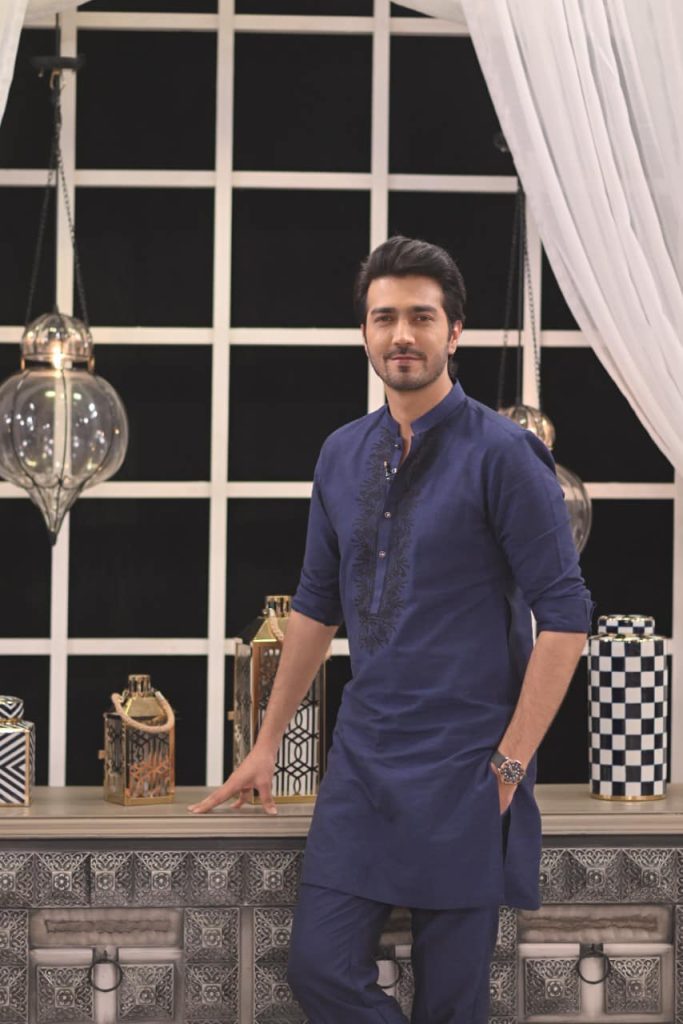 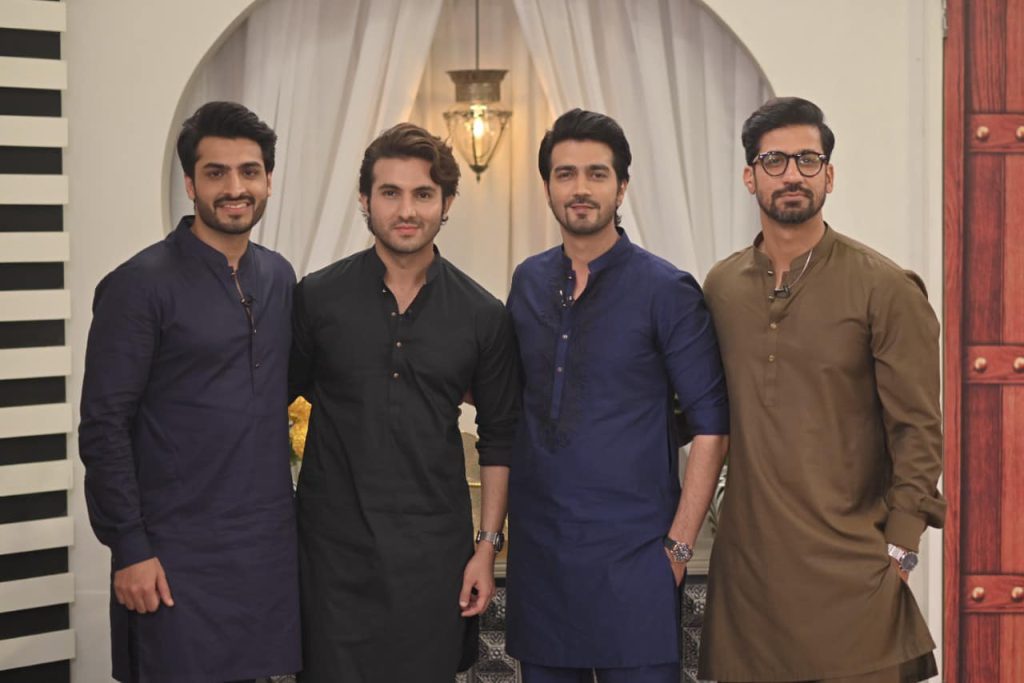 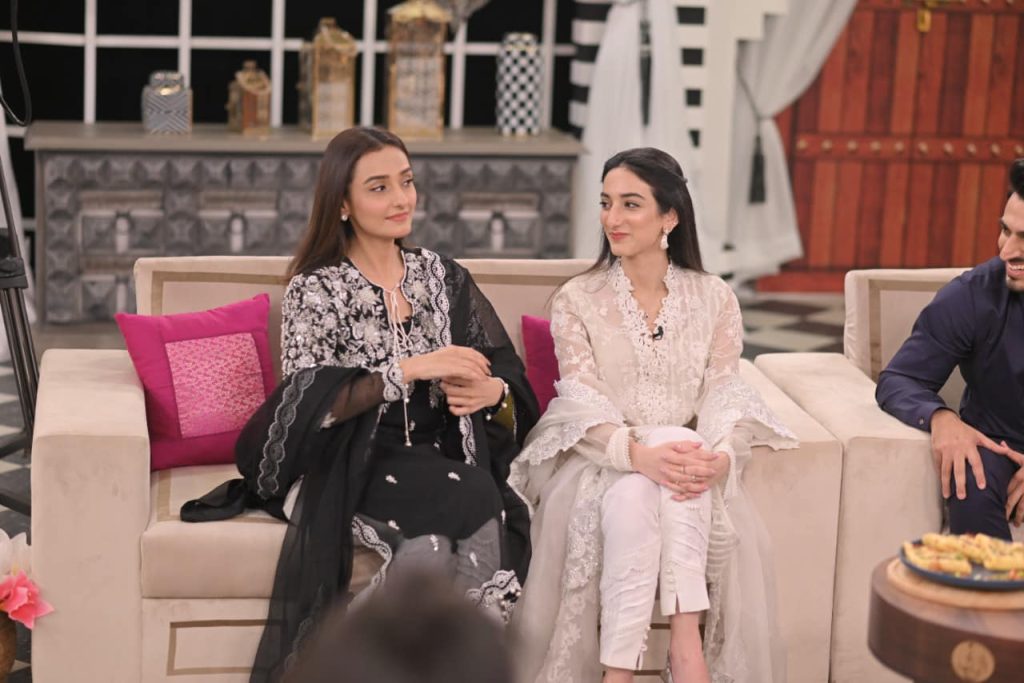 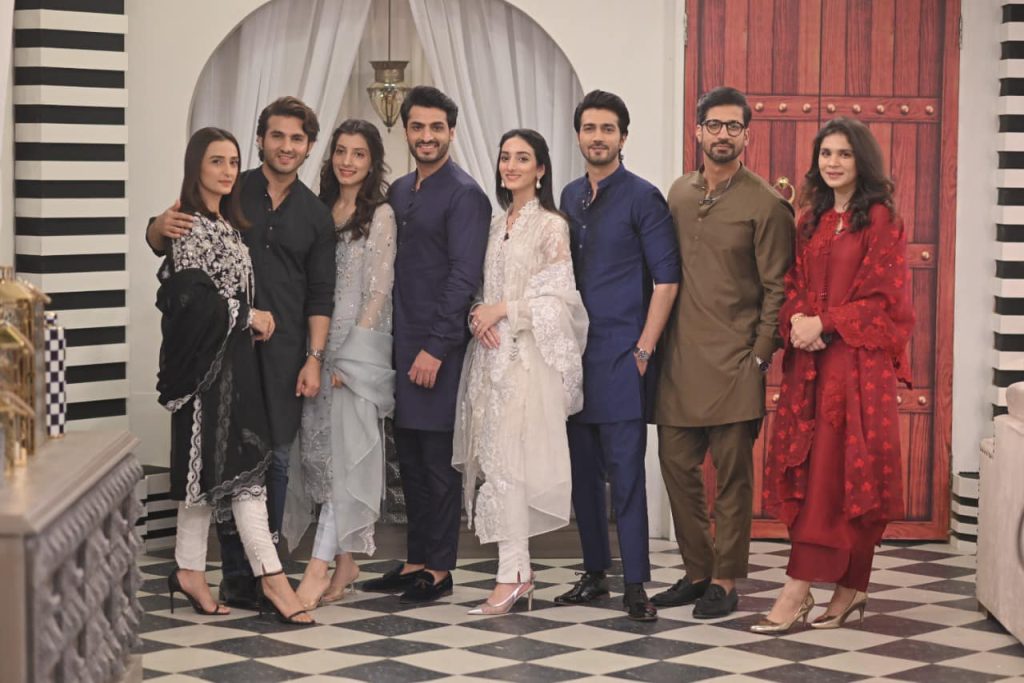