The Indian TV star Shilpa Shinda come forth in defense of Mika Singh. She said that he has committed no crime by performing in Pakistan as an artist have no borders. 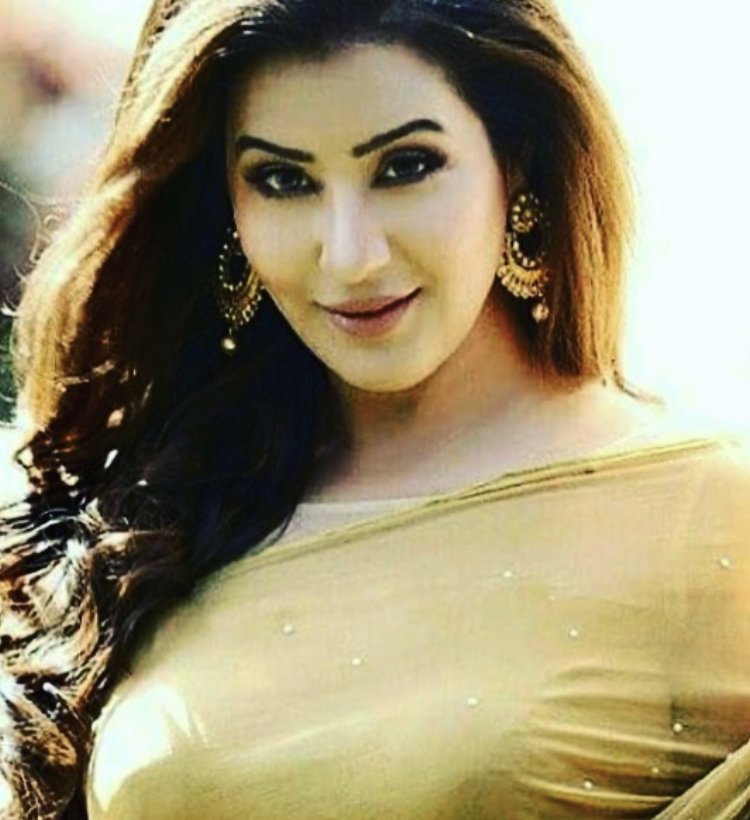 After Mika Singh landed in India, he was forced to apologize for performing in Pakistan. As many Indian celebrities stood against him, there were several who stood up for him as well.

Indian actress, Shilpa Shinda supported him. She said that it’s really sad how he has been pressured to ask for forgiveness. Has he committed any crime? 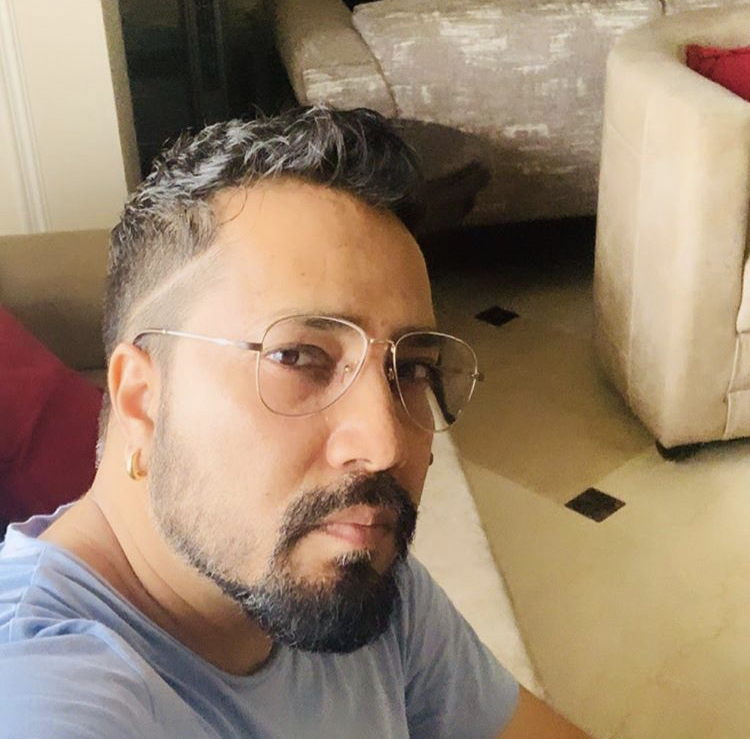 Shilpa told media that he is an artist and he can perform anywhere he wants. Nobody can stop him from earning his bread and butter. She also added that if she gets an invitation from Pakistan and if the Indian government clears the paperwork, she will definitely go and perform there.

Shilpa is positive about her work and opinion. What are your thoughts on this? Tell us in the comments section below.