Shoaib Akhtar And Dr. Nauman Niaz’s First Video Together After The Feud

Right after the historic Pakistan vs New Zealand match, when the whole country was busy celebrating the triumph a strange incident took place on national television. Dr. Nauman Niaz who hosts a show on PTV Sports insulted Shoaib Akhtar on live television. Shoaib Akhtar rather than getting into any fight or argument on television resigned from PTV at the spot and walked away with dignity.

A huge controversy got created. The whole nation spoke up in favor of Shoaib Akhtar as everyone was angry at the insult of our national hero on live TV that too in front of International stars. An inquiry committee was formed to examine the situation. Recently, Dr. Nauman has released a video in which he has apologized to Shoaib Akhtar wholeheartedly. Shoaib Akhtar is also spotted in the video.

People gave mixed reactions to the recent video of Shoaib Akhtar and Dr. Nauman Niaz. Some people appreciated the gesture of Dr. Nauman. Some people said that Shoaib Akhtar seems unhappy in the video, and a few called this whole controversy a flop drama. Let’s have a look at the comments of people: 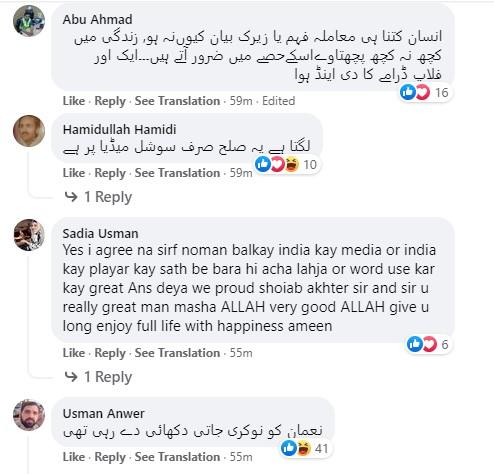 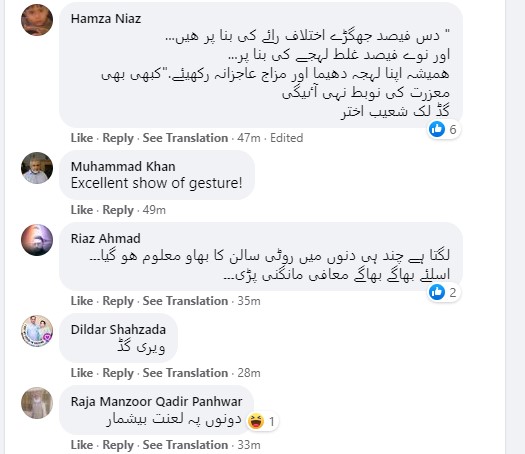 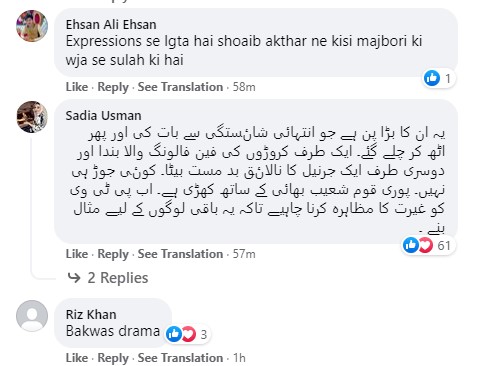 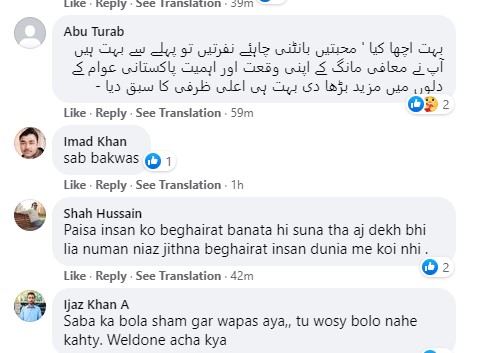 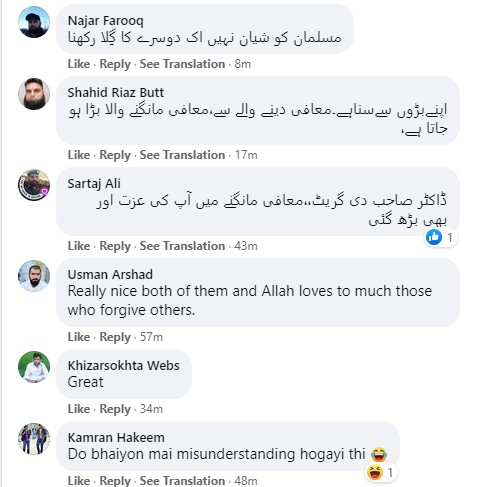