Shoaib Malik Wishes To Work With These Pakistani Television Actresses 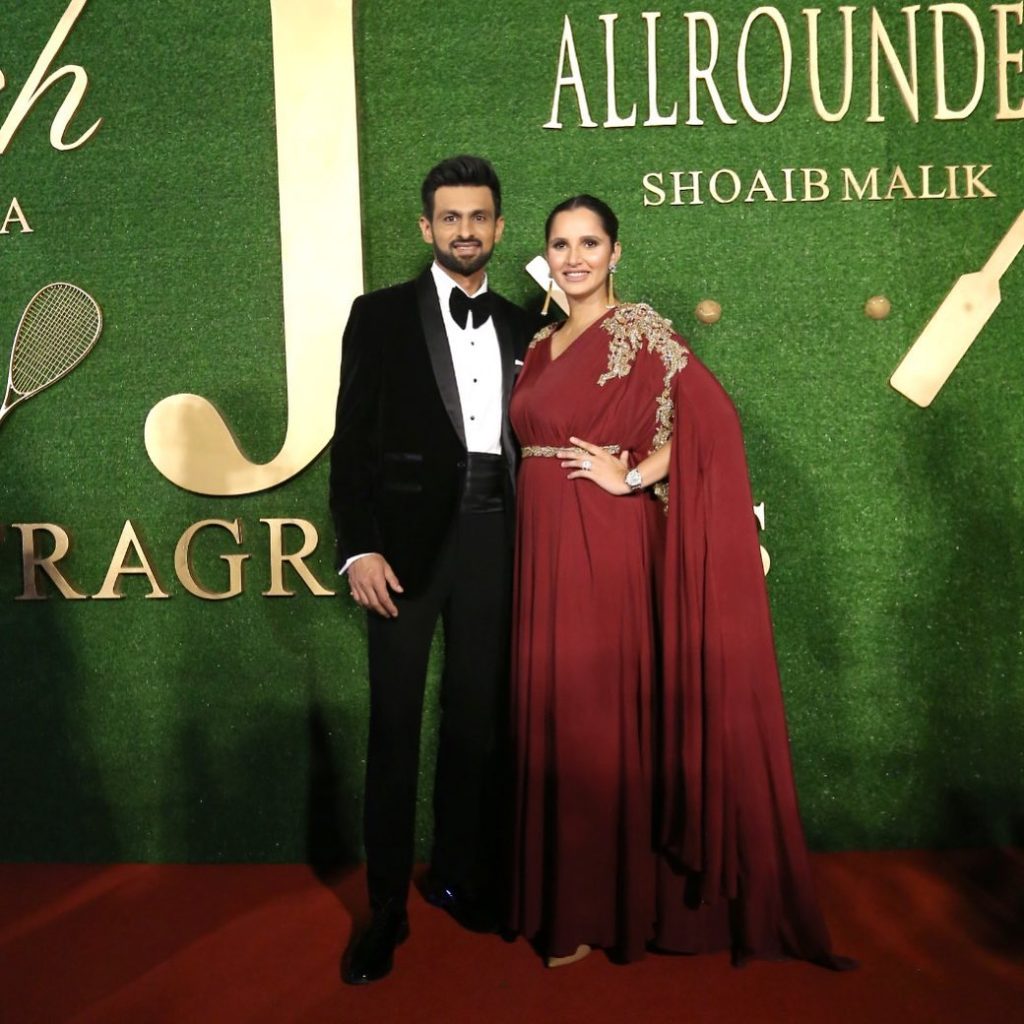 Recently, he was appeared in The Couple Show along with his wife Sania Mirza, in the show he talked about his favorite Pakistani television actresses. Talking about his favorite actress, Shoaib said that he likes a lot of Pakistani actresses but Hania Aamir tops the chart, however, she is a little younger. Replying to a question about working with Pakistani actress he took the different name and said, “Ushna Shah is a good friend of mine so I would love to work with her”. 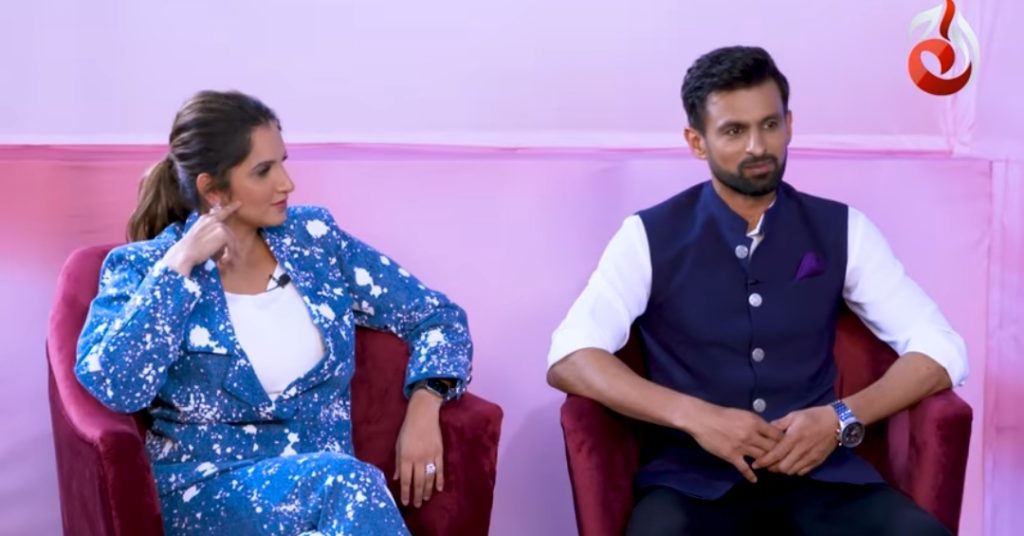 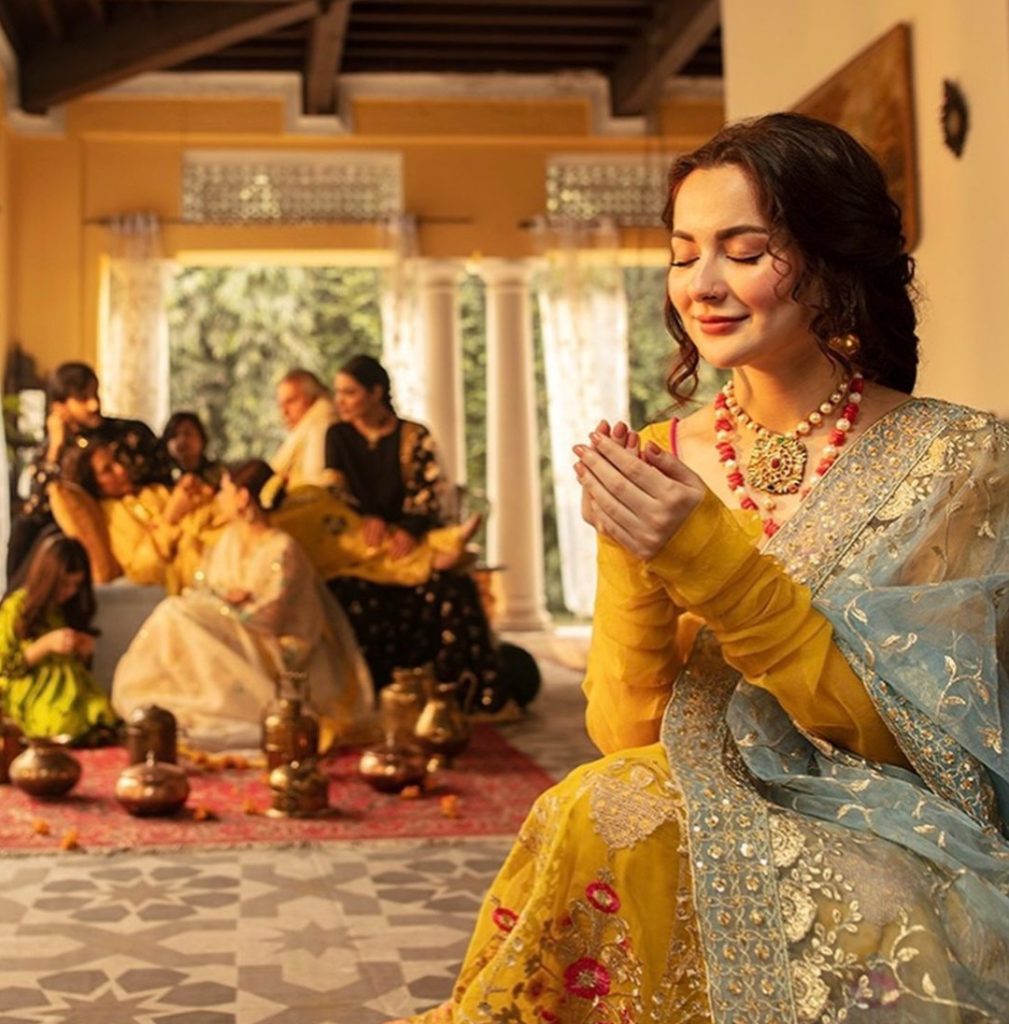 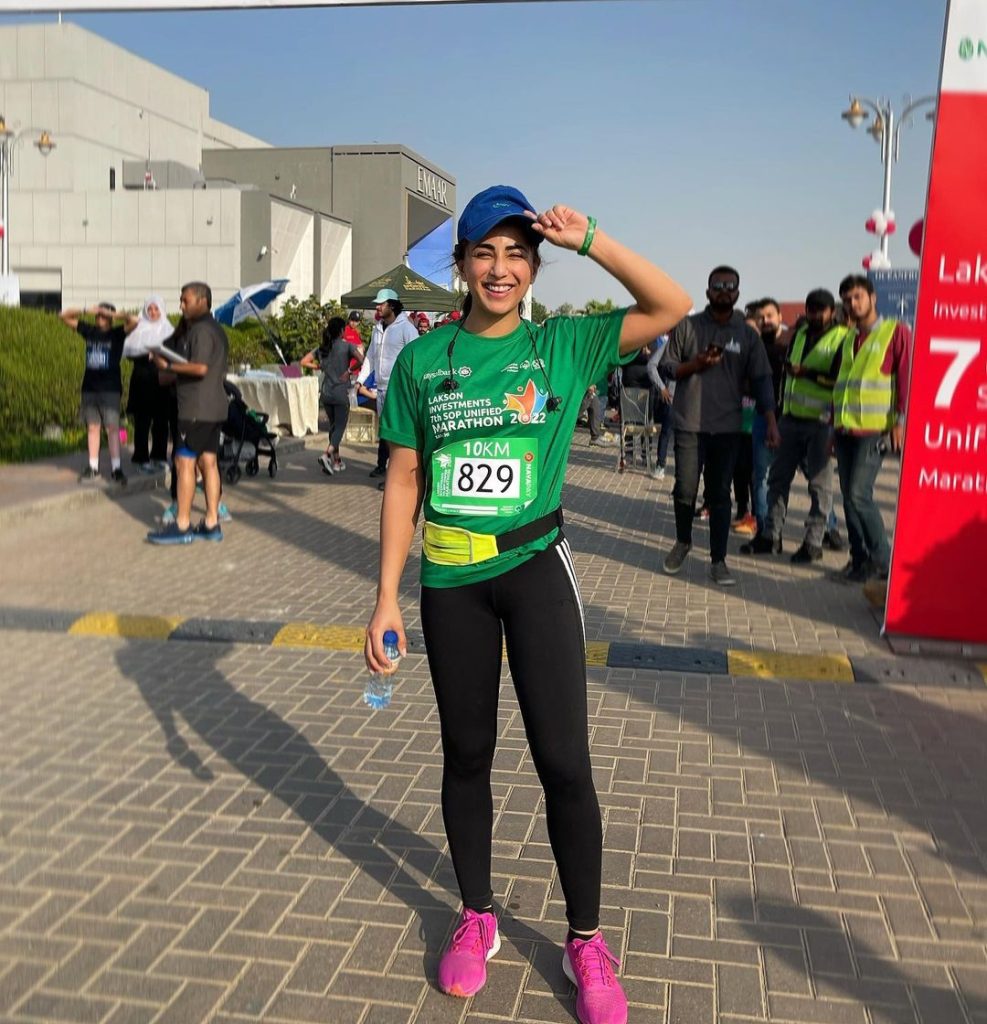 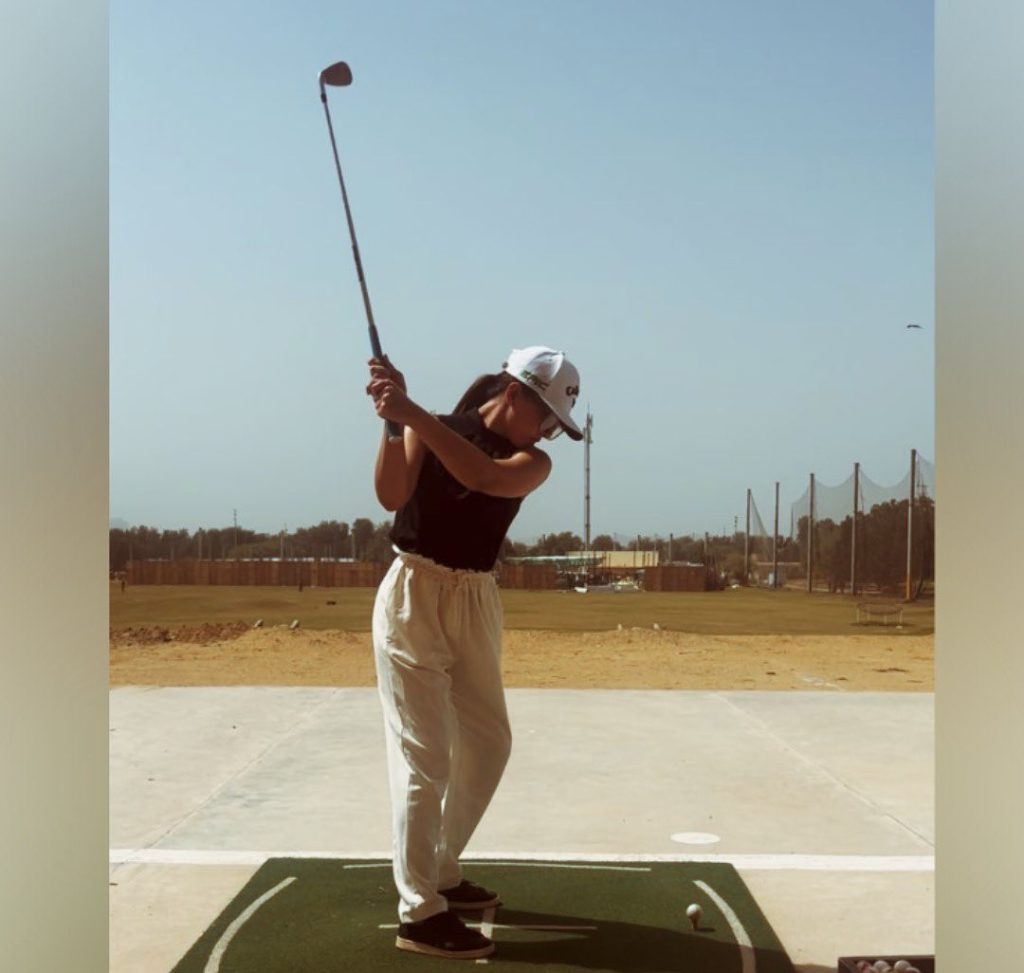 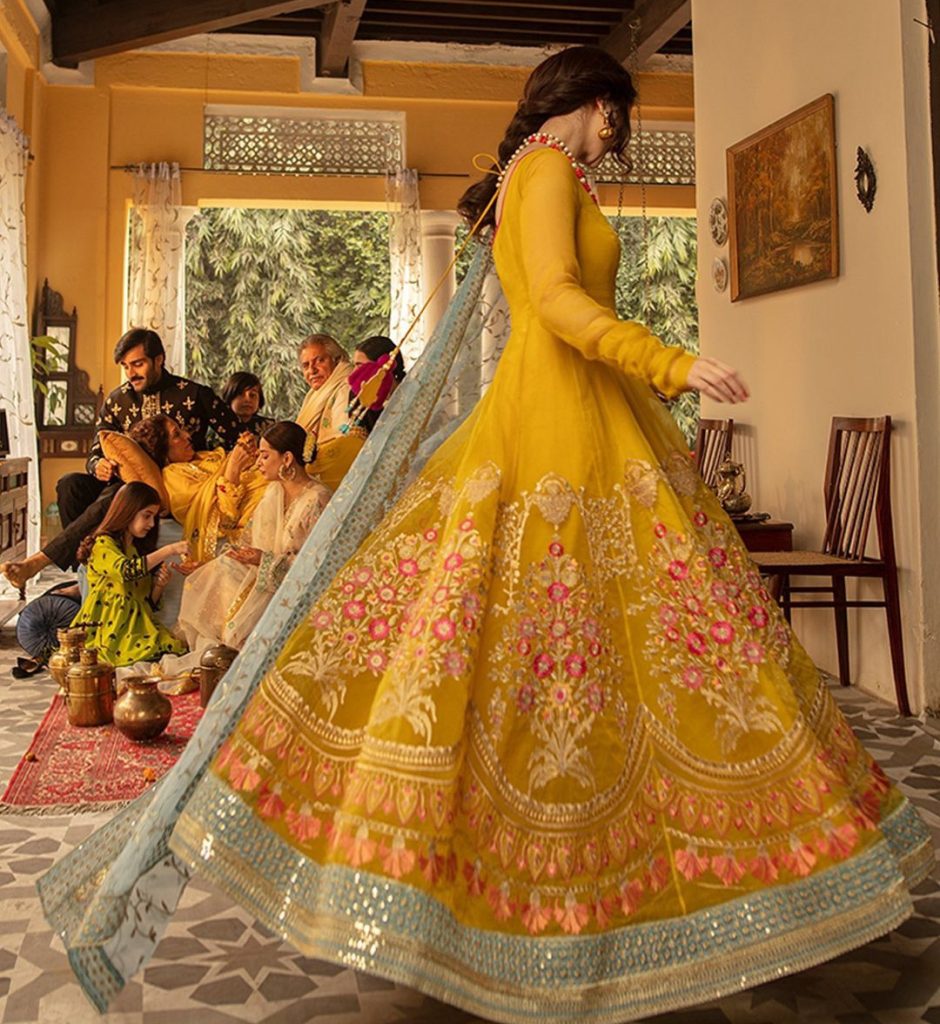 The hosts also got surprised to see two favourites of the cricketer. Here is the link.