The shooting for the film has started as the producer Urwa Hocane also posted the first take on her social media. Tich Button is being said to be a fun and comedy movie. It is directed by Qasim Ali Mureed and will be releasing in the year 2019. 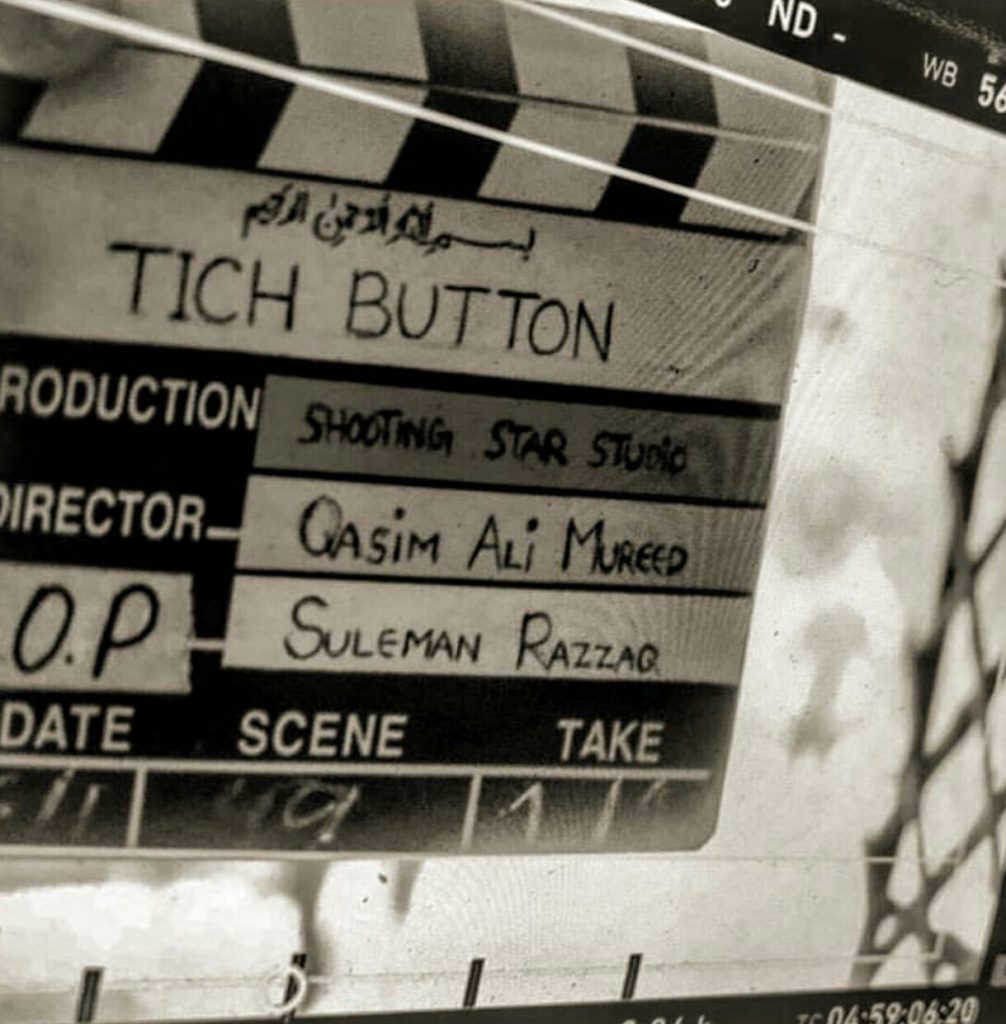 Tich Button will be released with the collaboration of the ARY Films and seems like this one is going to be a big one!