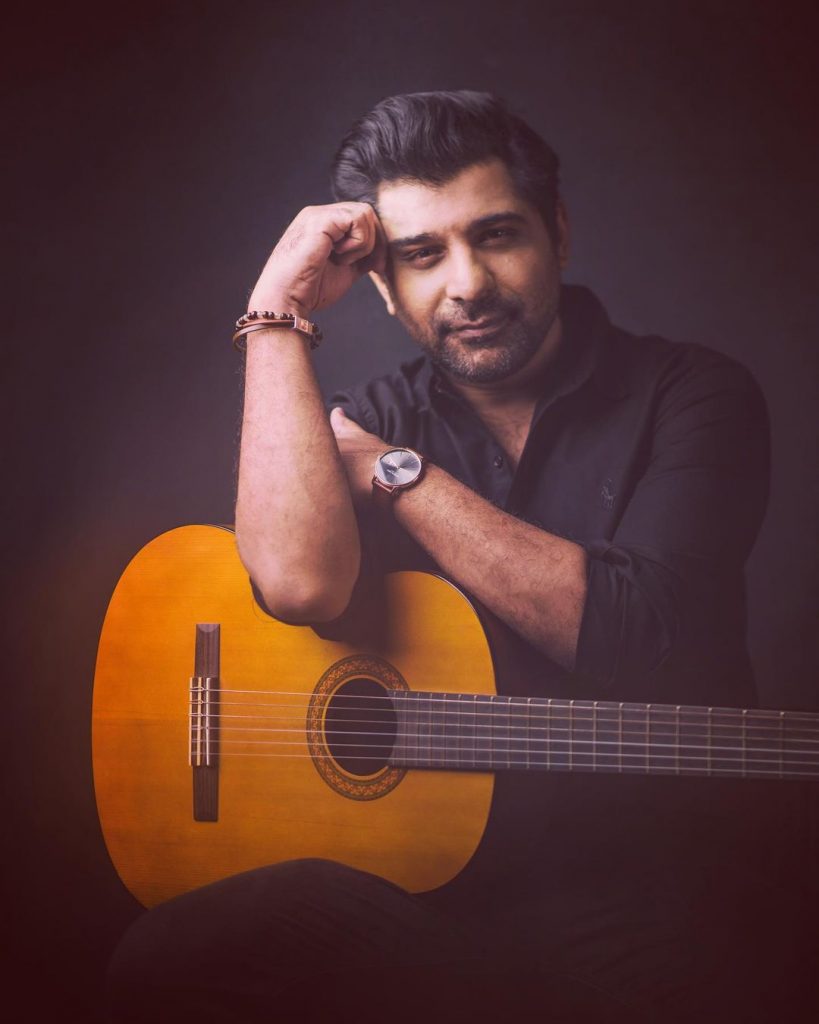 In the holy month of Ramadan like many others, Shuja Haider also showed his spiritual side by releasing his rendition of the most famous naat of all the times “Faslon Ko Takaluf Hai”. The naat is originally recited by the maestro Qari Waheed Zafar Qasmi. Shuja Haider indeed did justice with this beautiful naat. 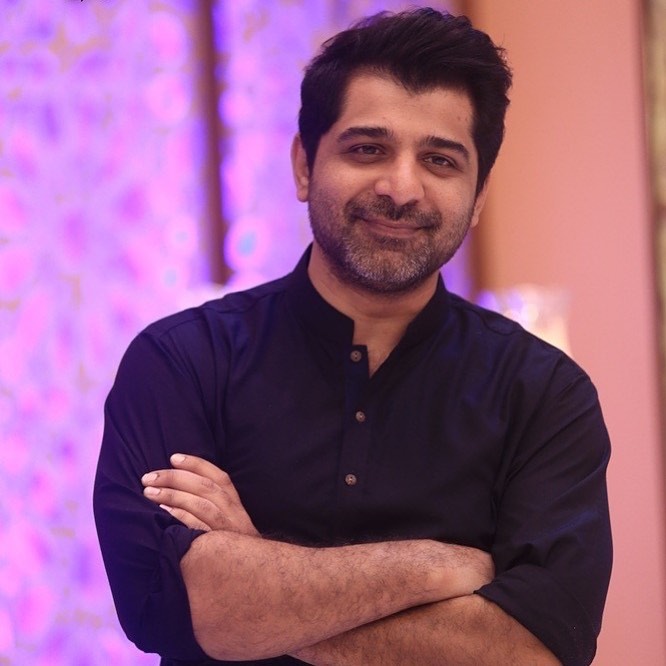 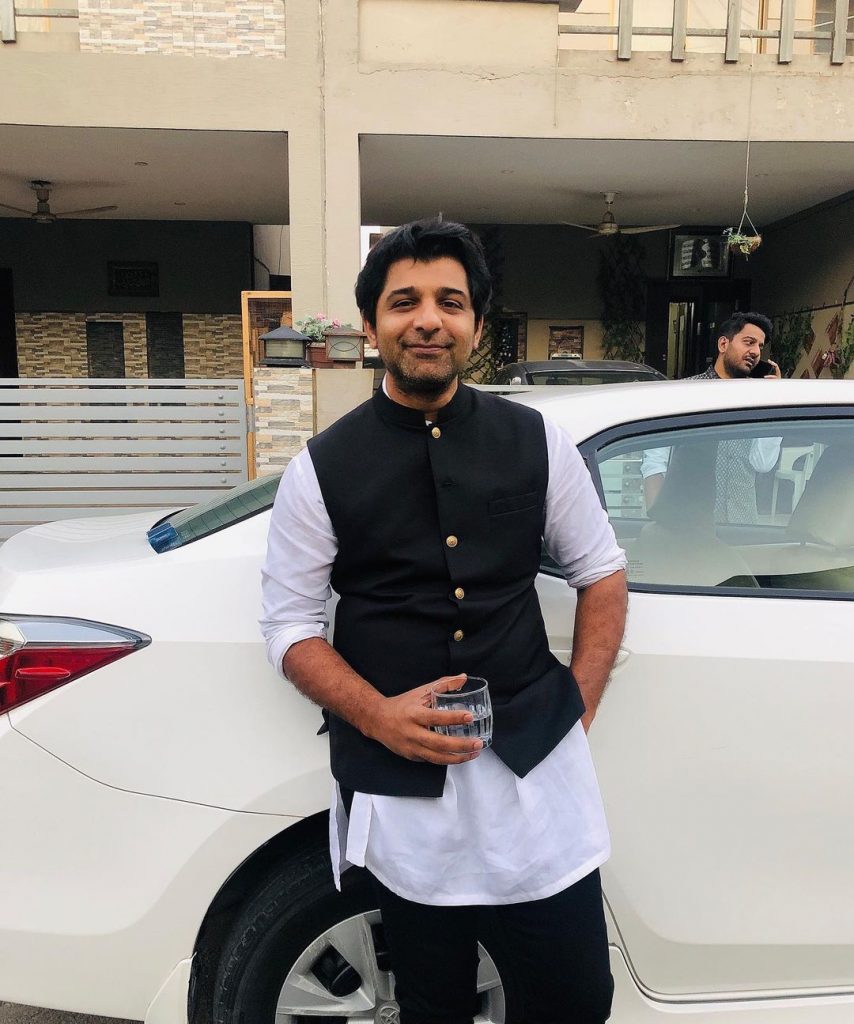 Here we have the video of soul awakening rendition fo Shuja Haider: