Sonia Mishal is a popular Pakistani drama actress who is famous for her brilliant acting. Her drama Dumpukht with Nauman Ijaz and Bilal Abbas garnered her fame and success. Her more notable projects are Khassara, GT Road, Neeli Zinda Hai and Sinf E Aahan. Her character in Sinf E Aahan is being loved by her fans. 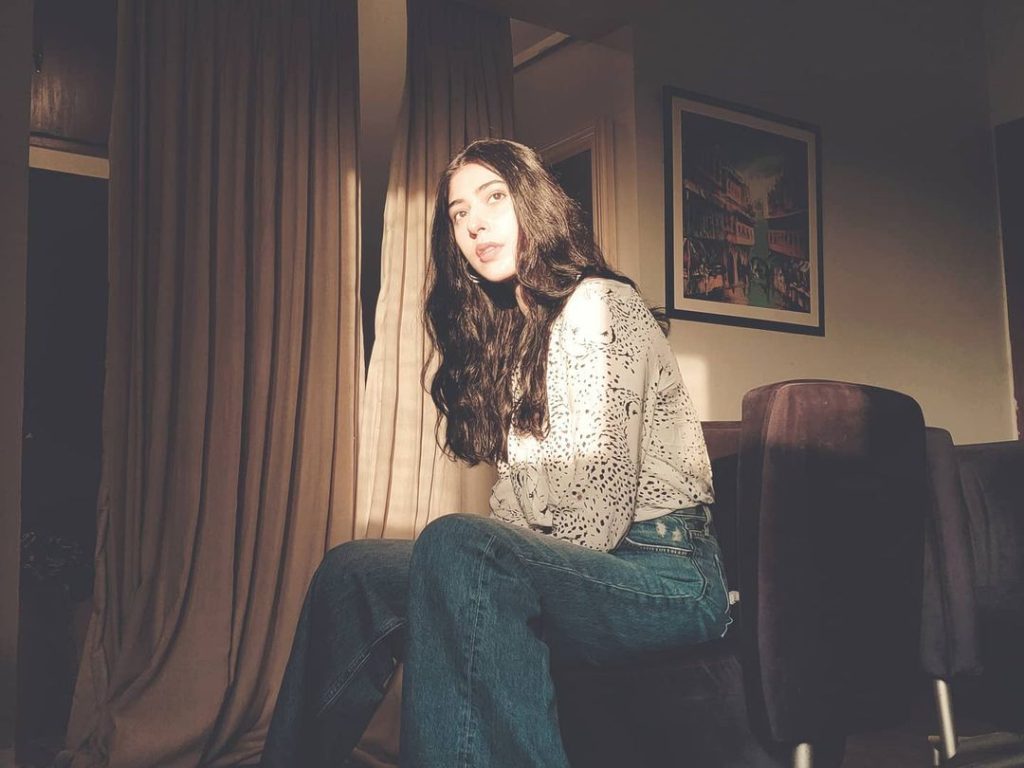 Today, the actress took her Nikkah announcement to her Instagram with her pictures. Sonia Mishal was getting ready for her big day at salon while the news broke out. She also got her beautiful Henna done on her hands and her back. The pretty actress was dolled up in silver and grey embellished ensemble and was looking elegantly beautiful. All her fan pages are posting the beautiful looks of the actress.

Have a look at the pictures from Sonia Mishal’s Nikkah day. 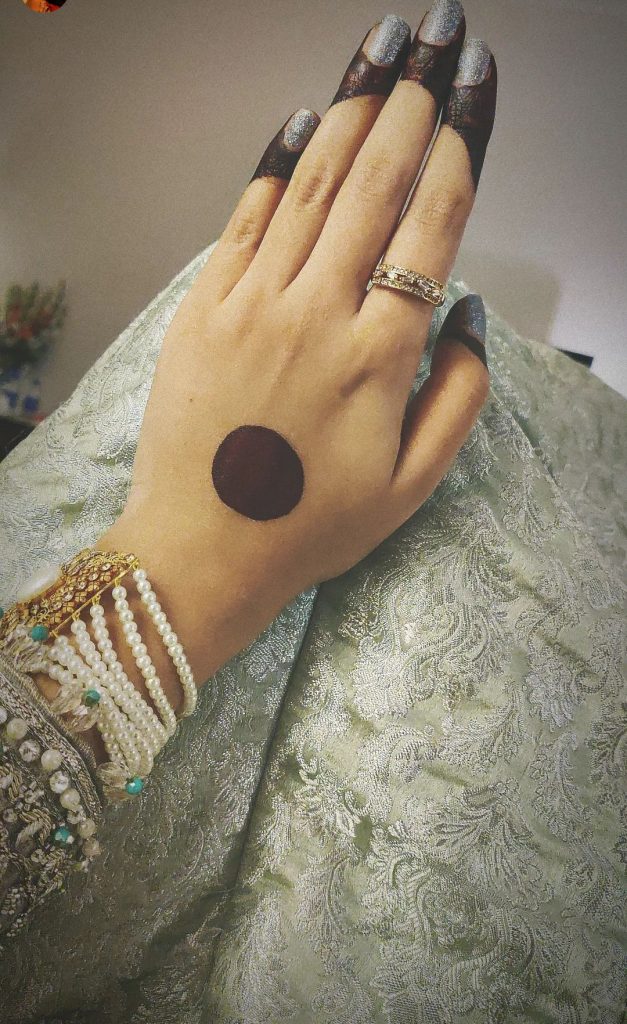 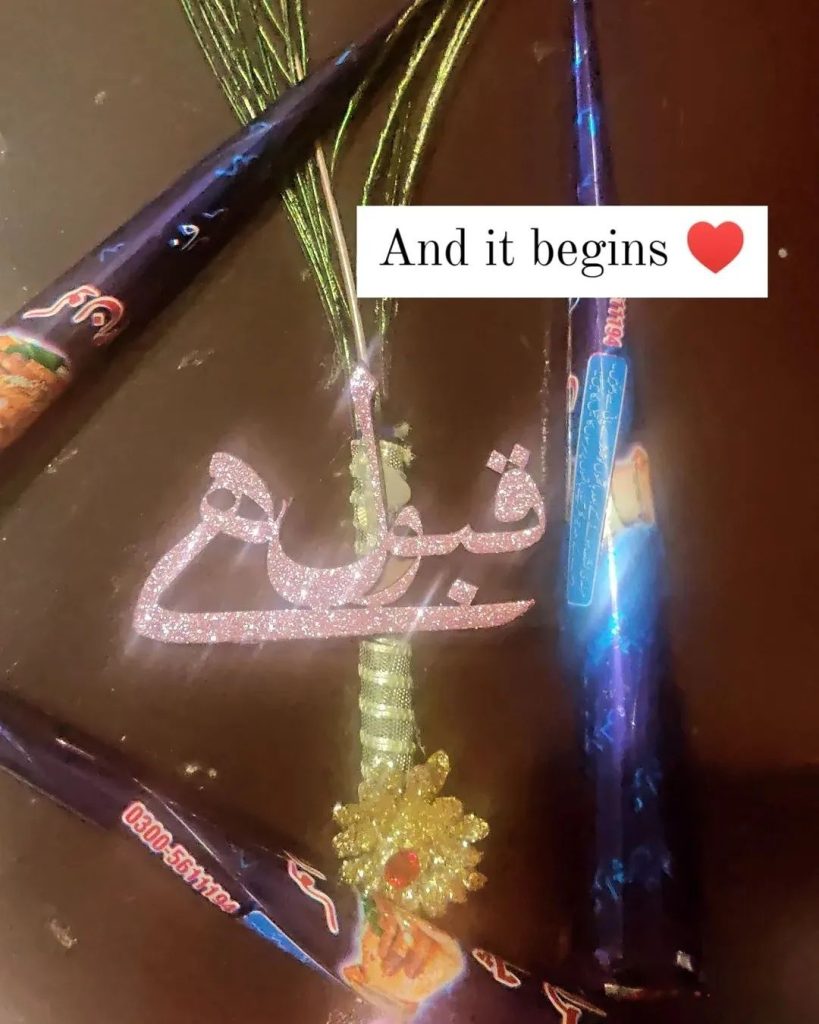 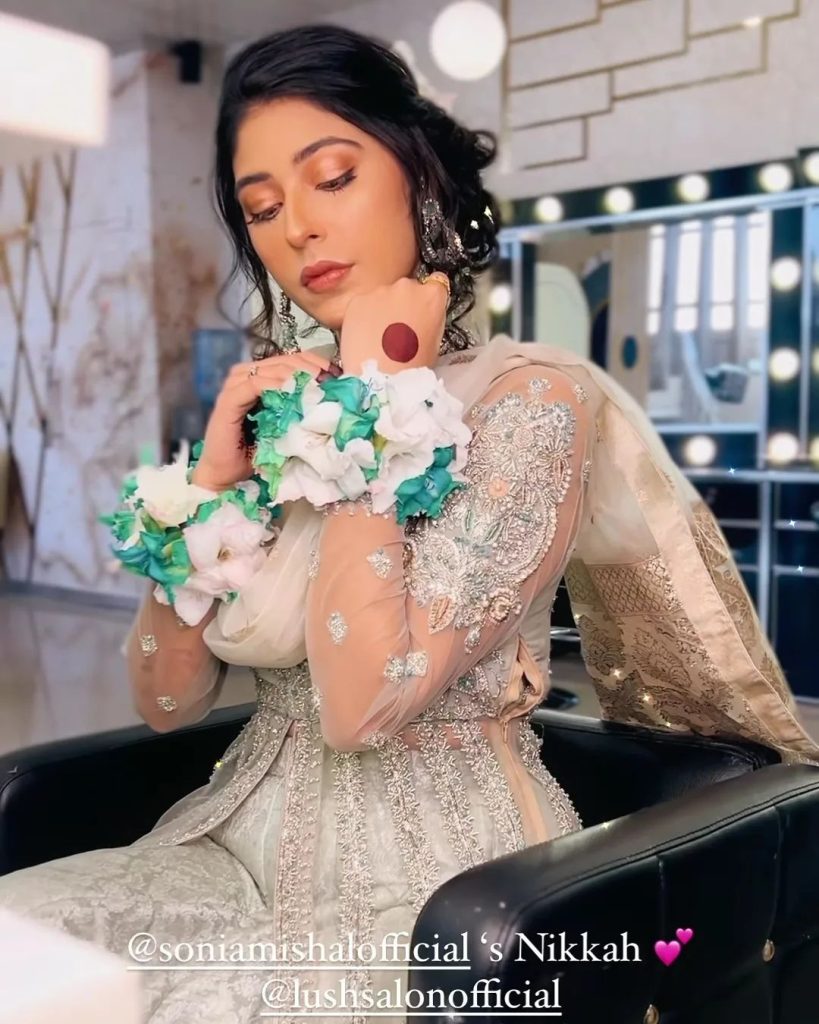 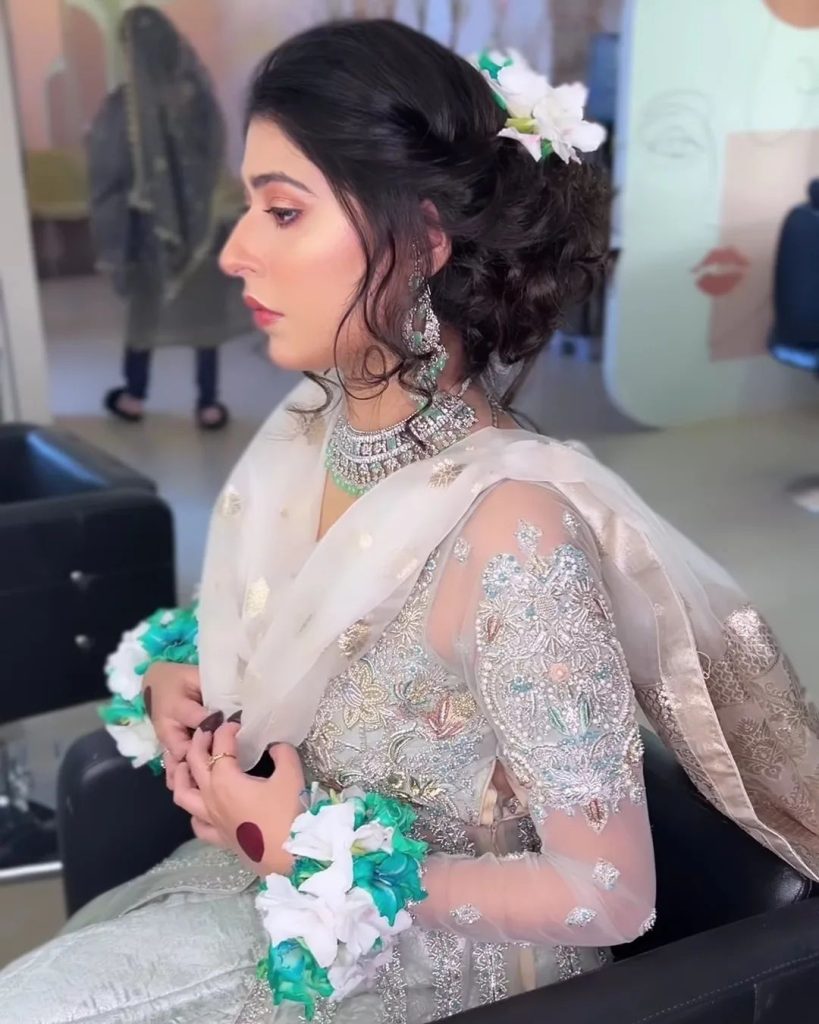 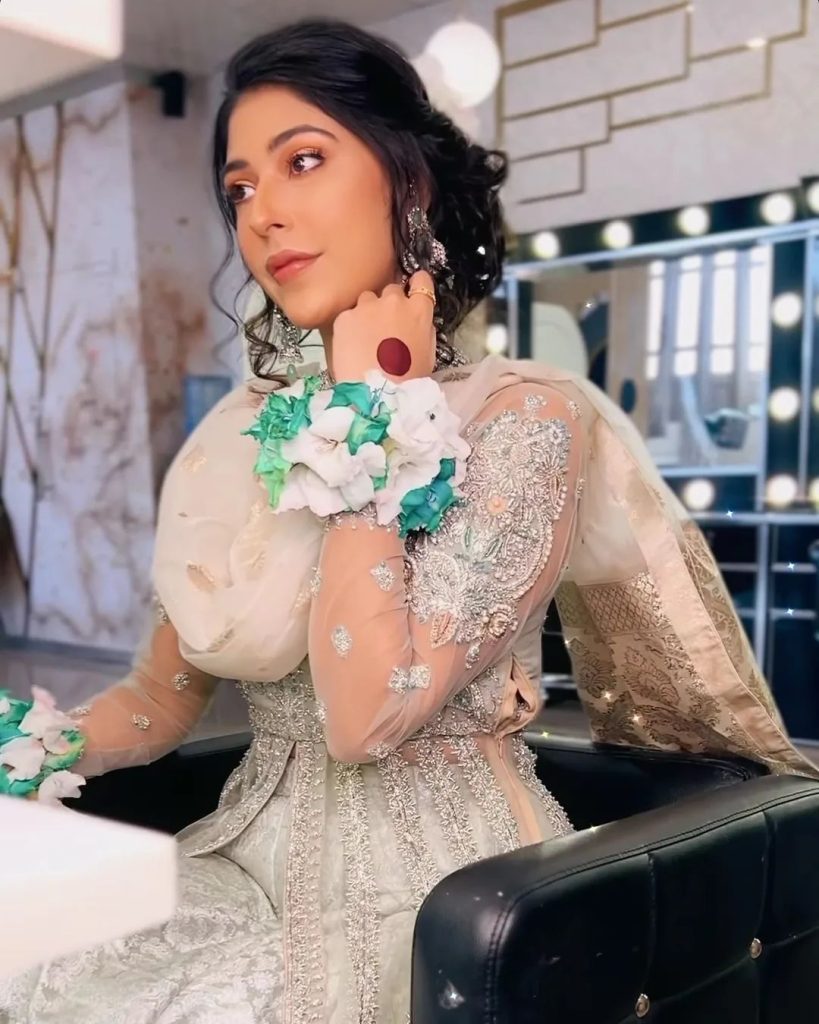 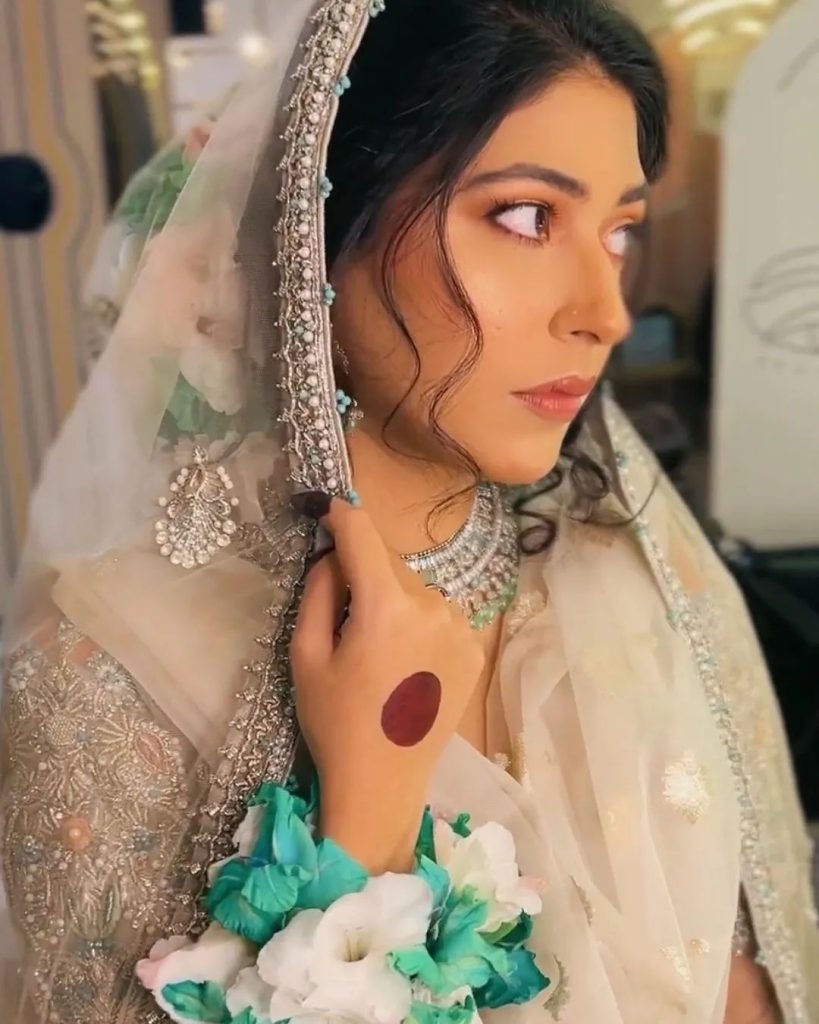 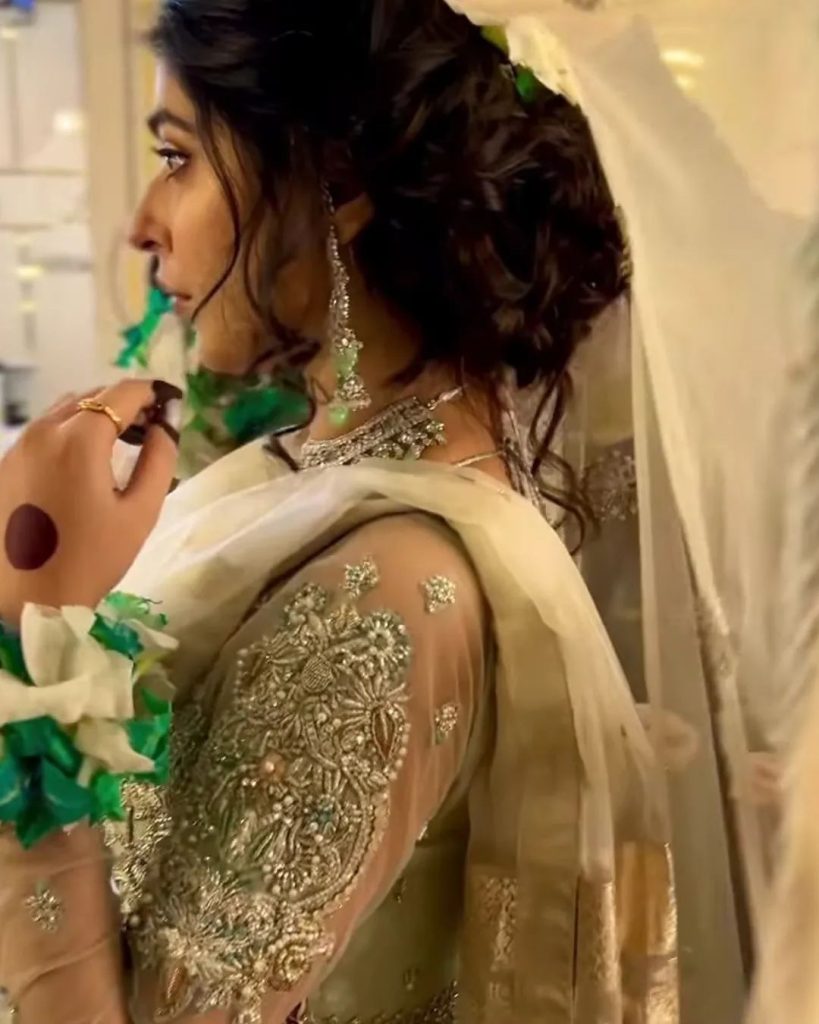 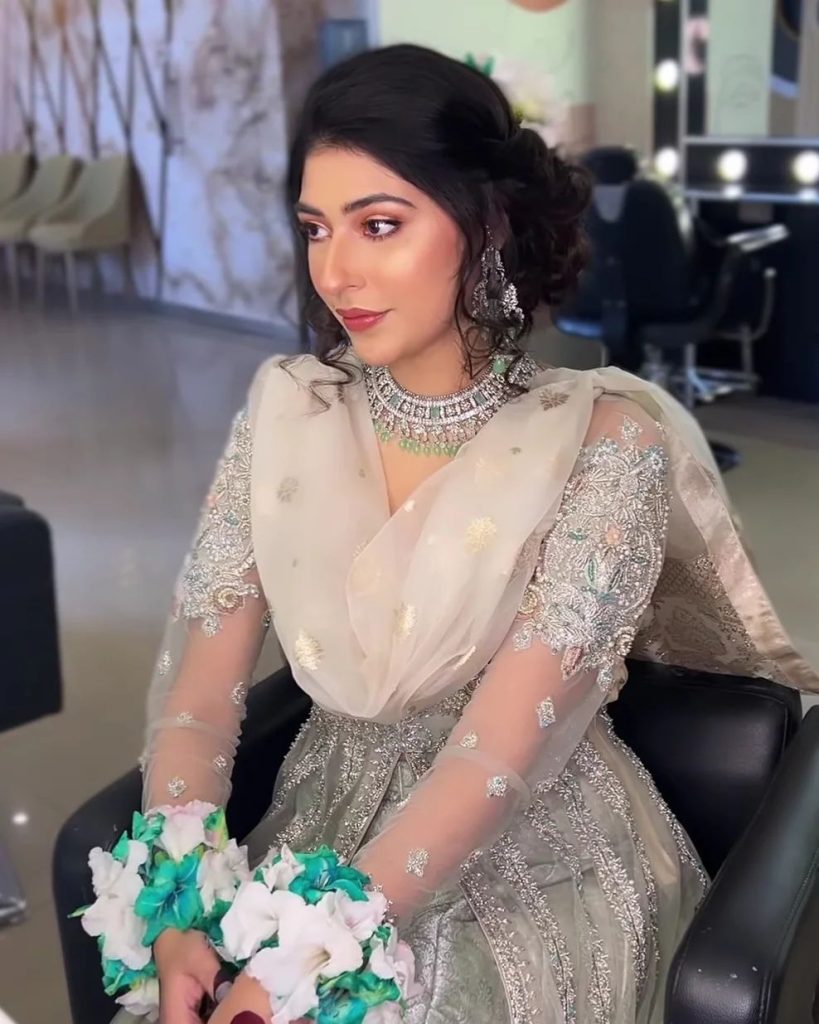 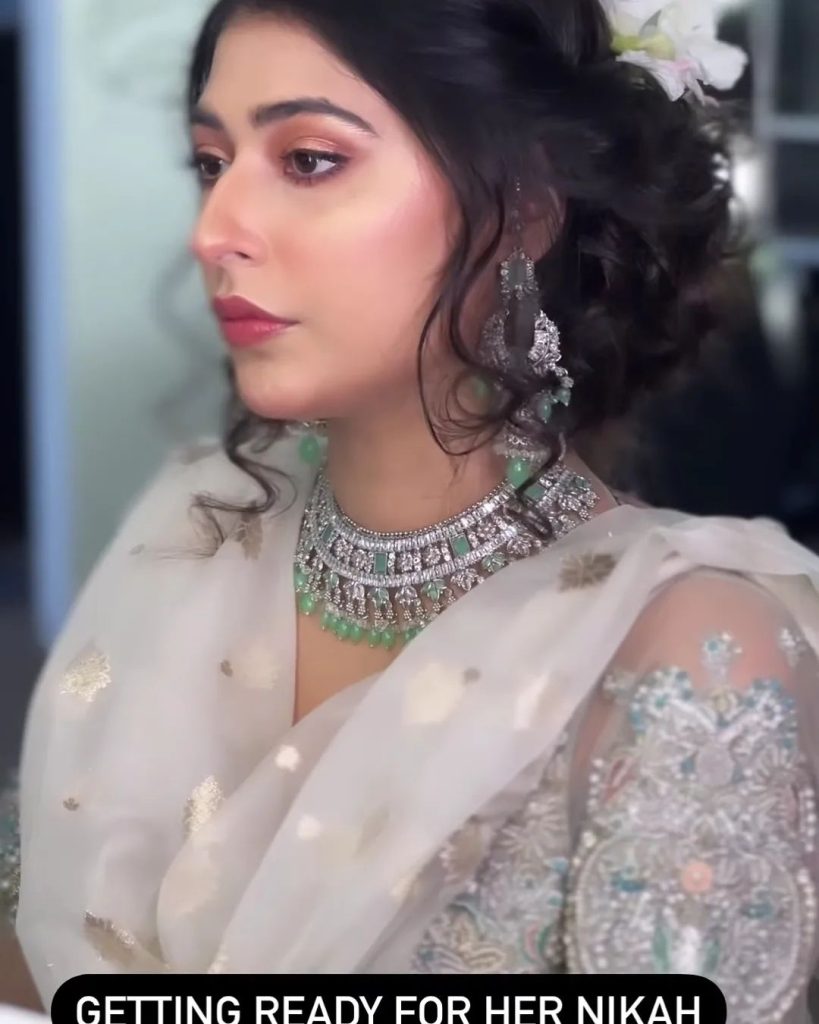 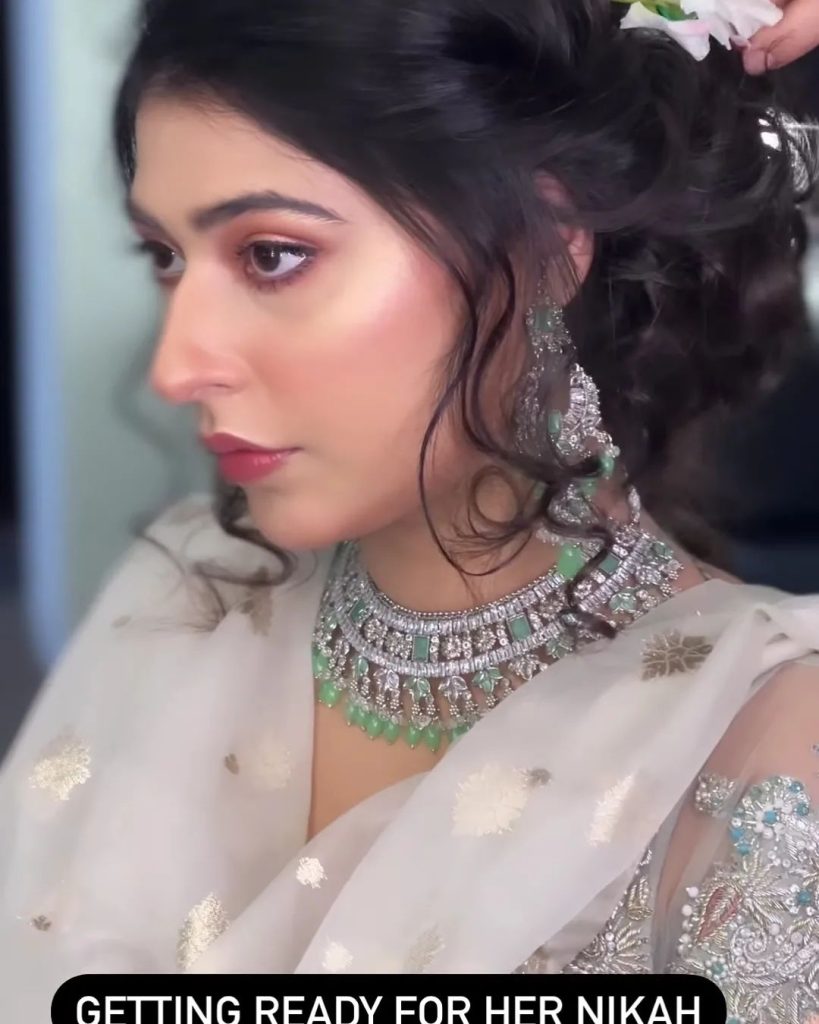 A video of pretty actress just arrived while she was holding hands of her husband.

A post shared by SS Photography – By Saba Sahar (@ssphotography_official)

Have a look at more portraits of Sonia Mishal.