I Am Single Now: Affan Waheed!

Recently Zara Noor Abbas caused a lot of controversy when she posted a picture of Iqra Aziz and Affan Waheed on her Instagram claiming that the couple is engaged. Many people started congratulating them both while majority were confused that Affan is already married. Iqra Aziz then made a live video from Zara’s account to clear the confusion that they are not engaged. She also clarified it on her own account. Now Affan has announced that he is not engaged to Iqra but he is single since his marriage couldn’t work out. He put a stop to all speculations with his status and also asked his fans to not make any personal comments. 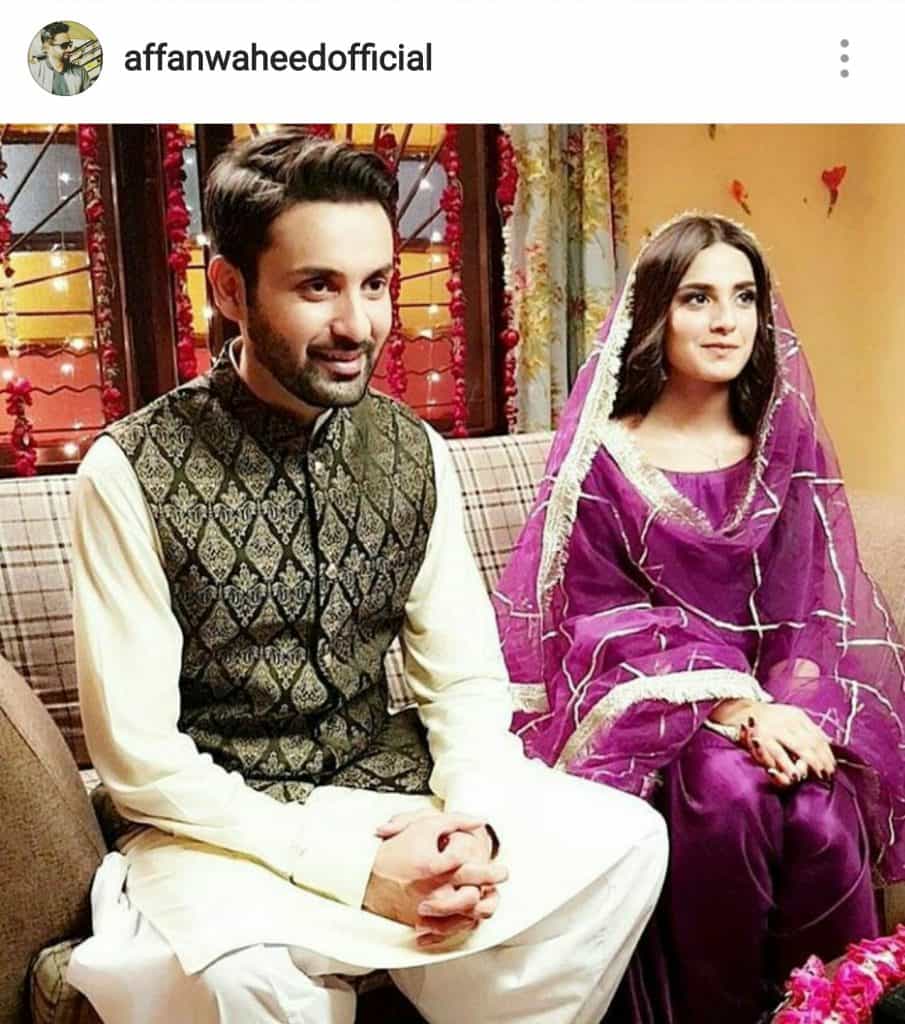