The whole country was in an excitement frenzy when World XI came to Pakistan for a three match series. Pakistan won the first and World XI the second making the third match. The legendary players Shahid Afridi and Misbah ul Haq also came forward to support Pakistan. Both the stars took a round of the whole ground on the traditional rickshaw and charged the crowd with their presence. 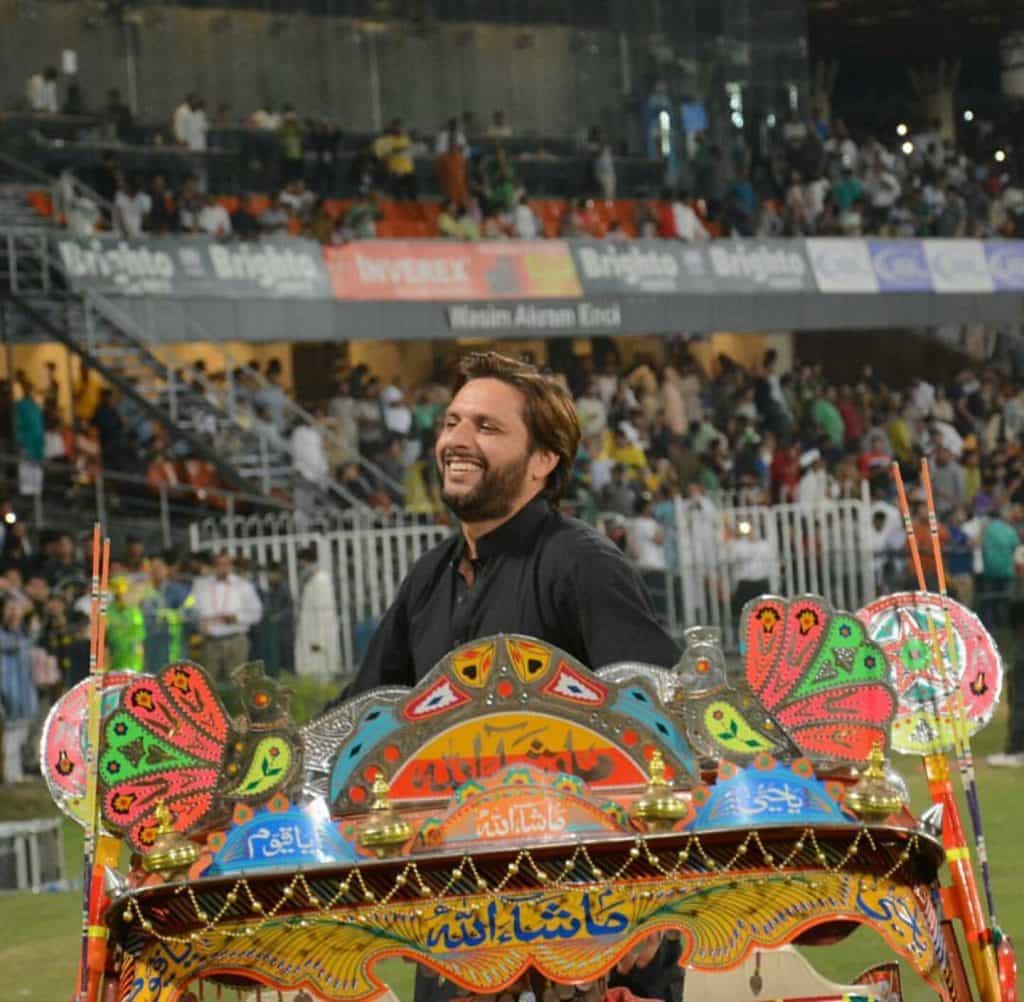 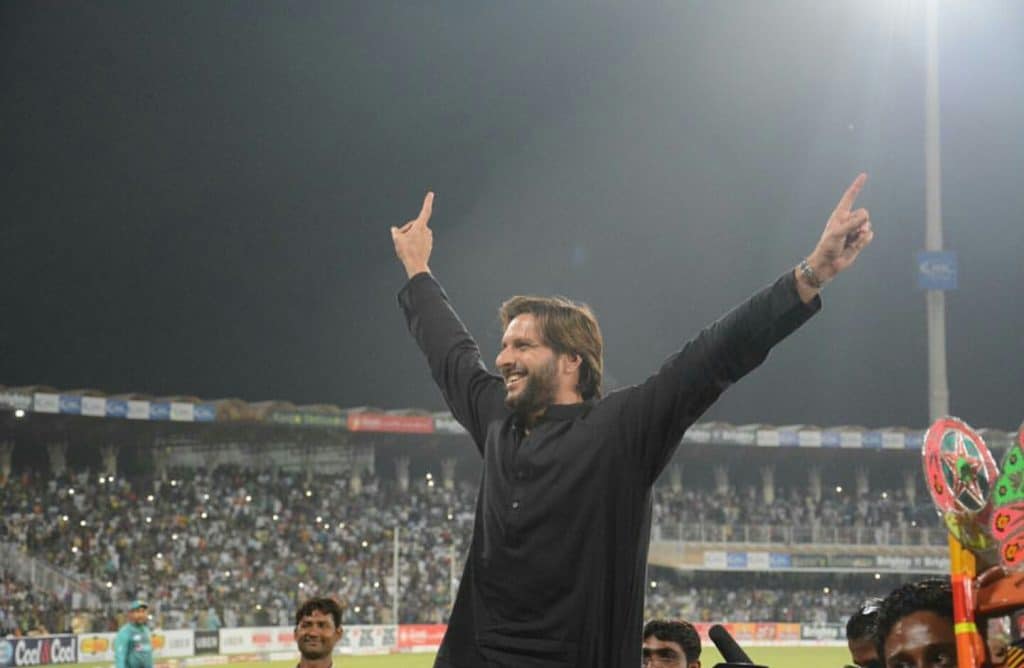 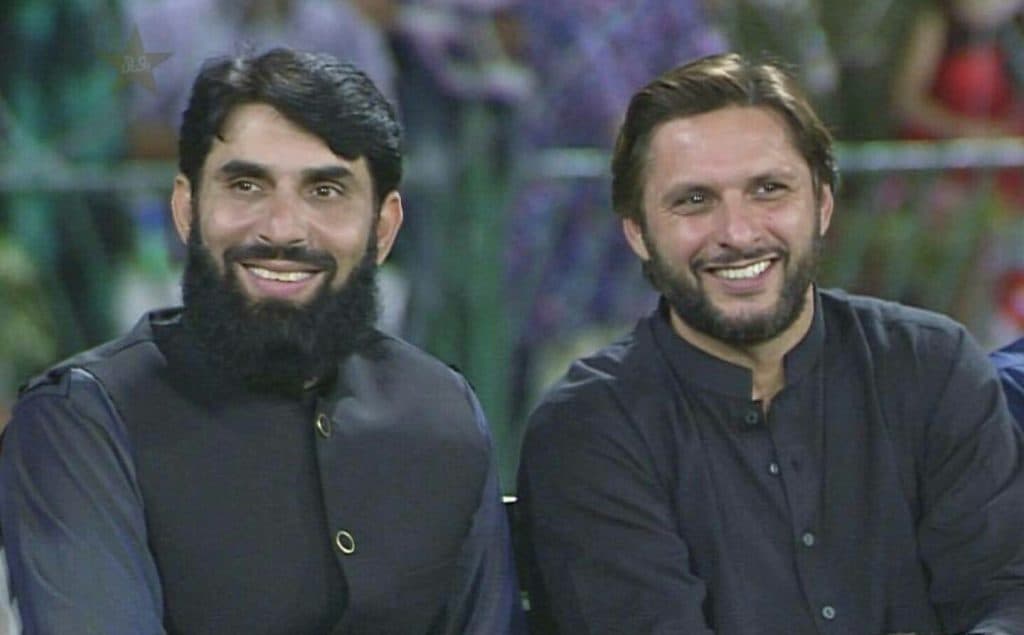 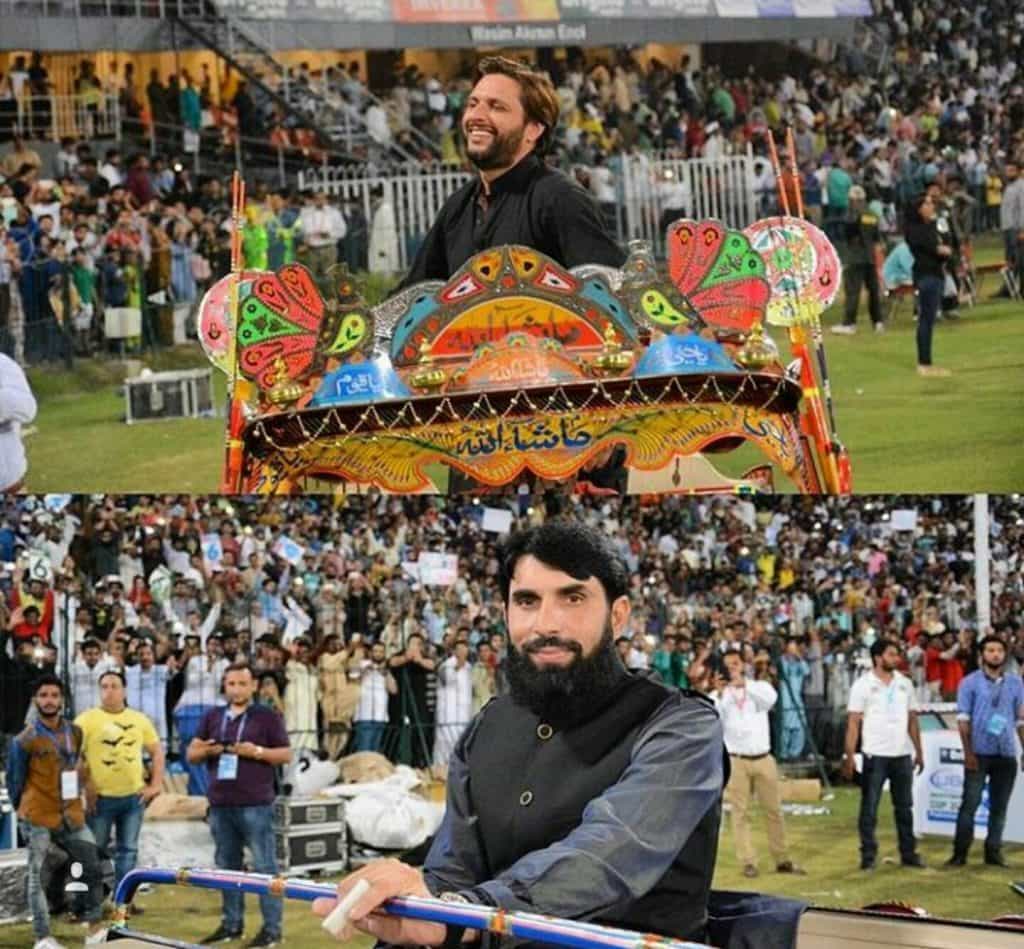 Pakistan won the final match and with this the nation has proved to the world that no one can stop us from rising. People are also thanking World XI for making the dream of International cricket a reality. The news is West Indies will also tour Pakistan now in November!