Leading Pakistani personality Sahir Lodhi and his sister Dr. Shaista Lodhi participated in a program of PSL 6 yesterday. Both the siblings answered the host’s questions enthusiastically. 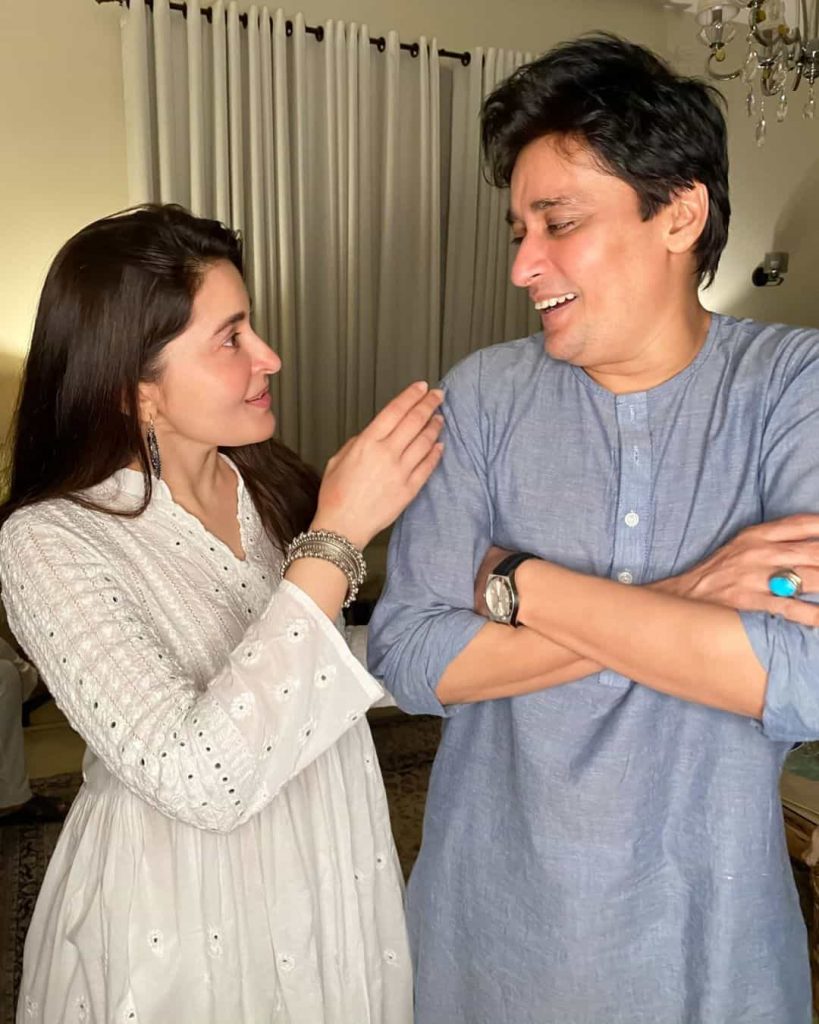 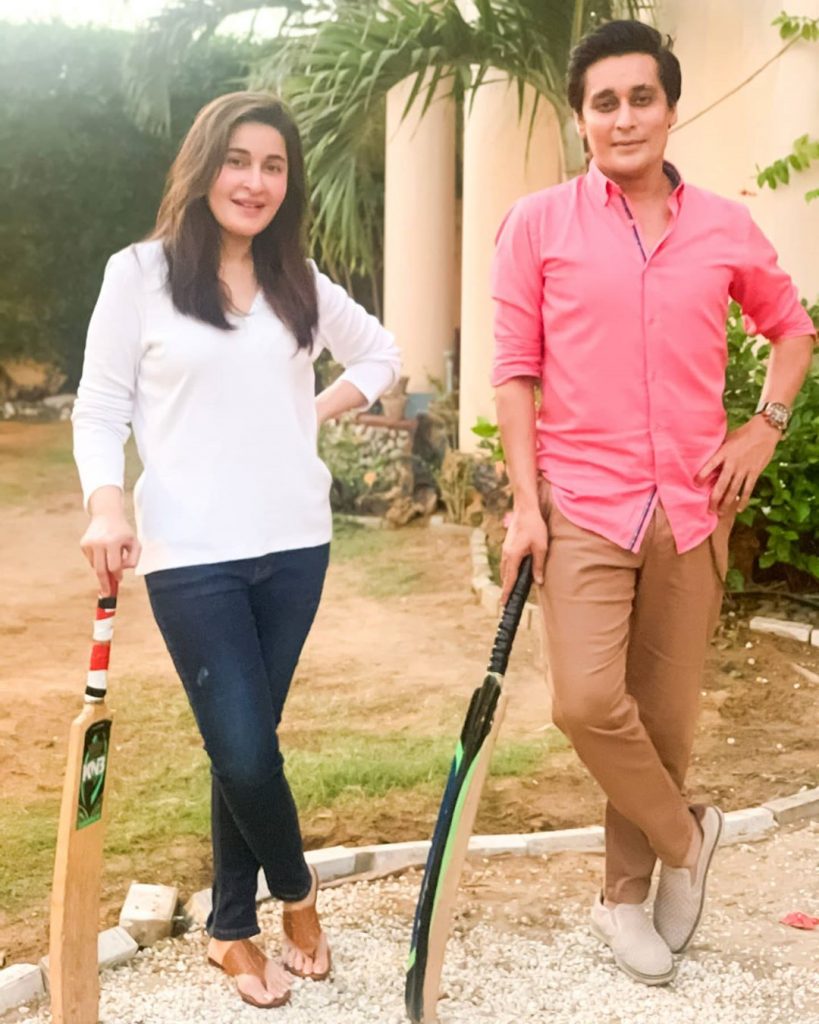 The host of the program asked Sahir that how many years older you are than Shaista, to which he replied that I am five years older. Further they were asked that who brought them in the media industry to which Sahir Lodhi replied that Shaista has introduced me in the media. 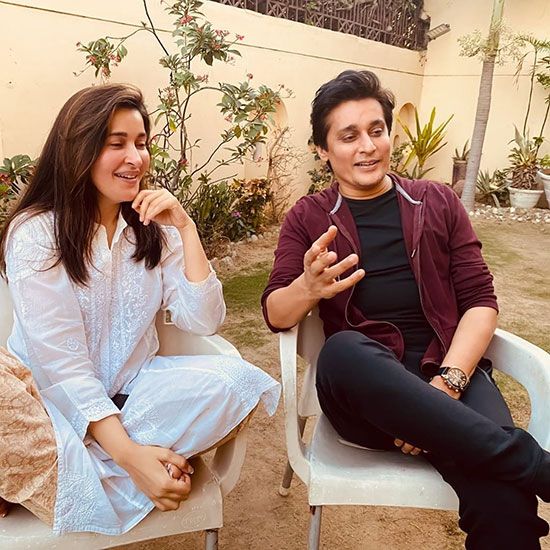 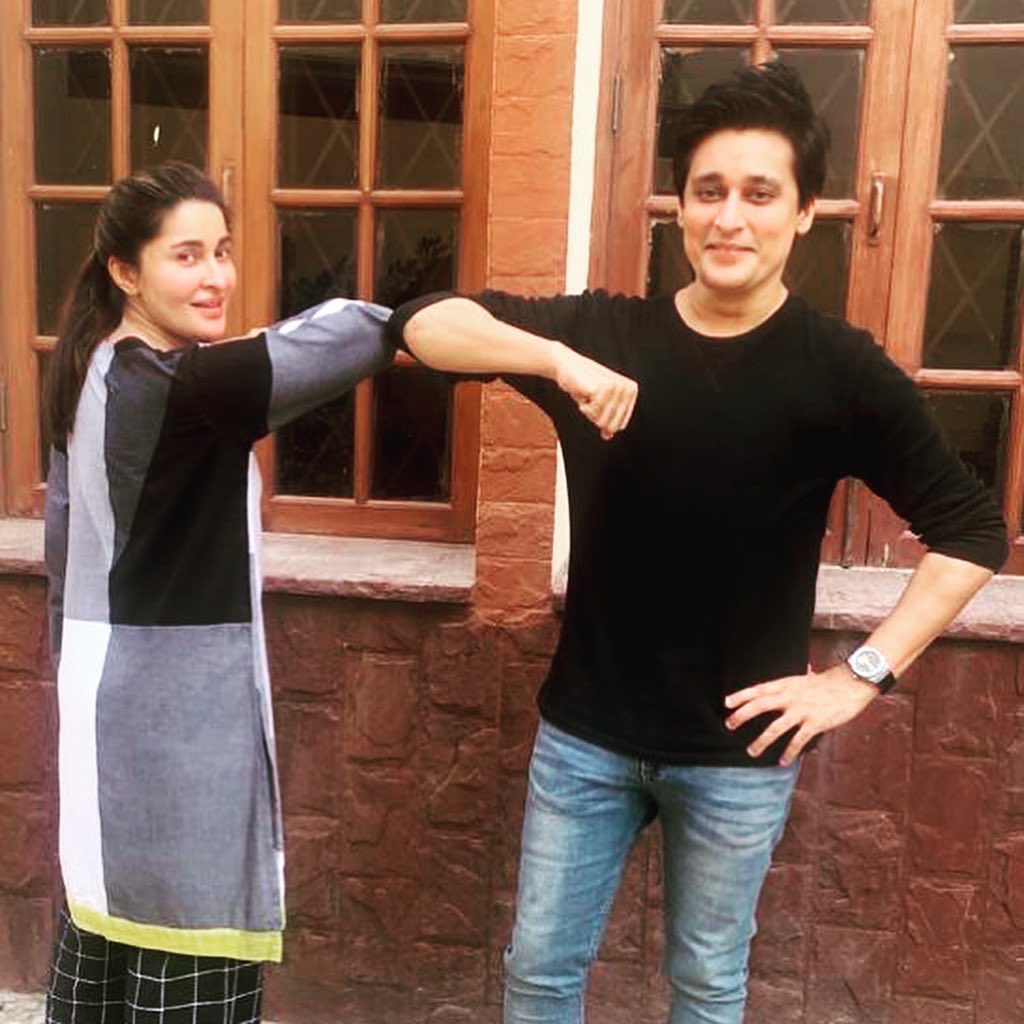 Answering a question, Shaista Lodhi said that she has yet to study more and she wants to do a morning show on her own terms. Shaista Lodhi described her brother as more sincere than herself in terms of work. 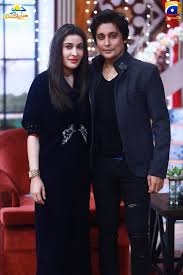