Sonam Bajwa is a young and talented Indian model and actress who mainly works in Punjabi films, she appeared in a few Hindi films as well. The talented Sonam Bajwa also participated in Femina Miss India contest in 2012. Sonam Bajwa began her career in 2013 with the popular Punjabi film Best of Luck. She got the leading role in film Punjab 1984 in 2014. Sonam Bajwa loves Pakistani actors and drama. She once praised Sajal Aly & Ahmed Ali Akbar. The actress often showers her praise for Pakistani Television shows. 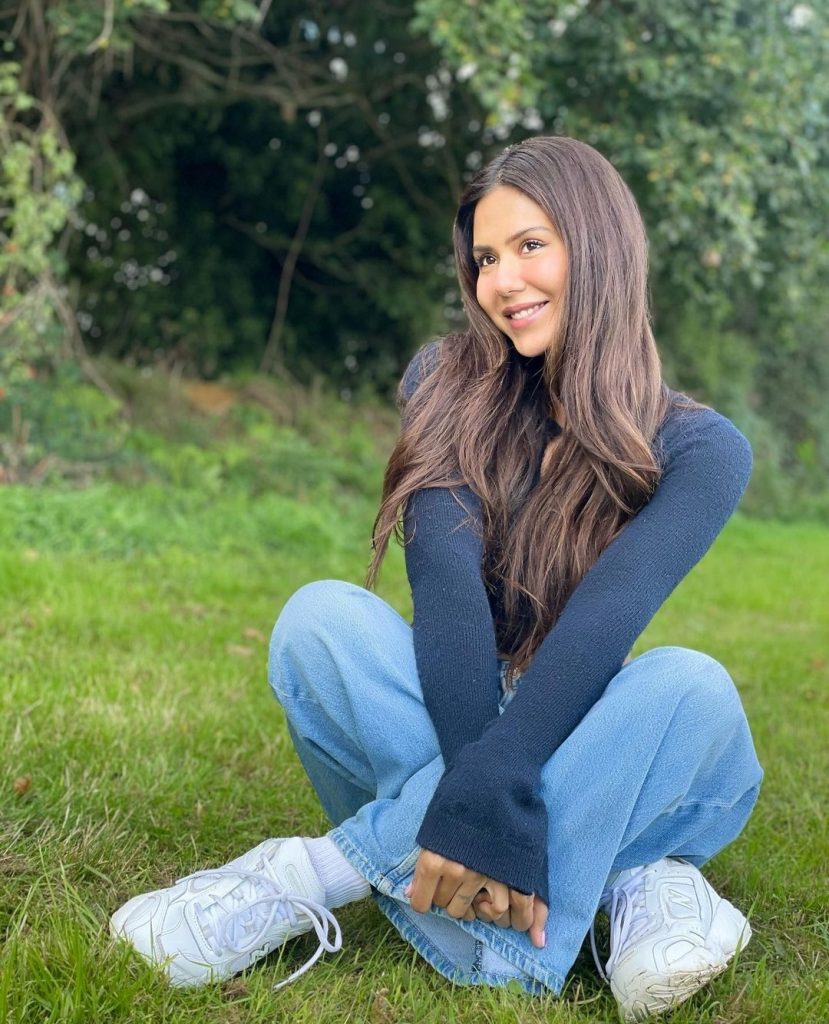 Recently, Sonam Bajwa opened up about her Pakistani celebrity crush whom she admires a lot, she said that she could have been interested to approach him incase if he wasn’t married or taken. In the start of the interview, Sonam was quite hesitant to reveal the name of her celebrity crush with because of his marital status but she ended up revealing his name. She revealed that she has a huge crush on Fawad Khan. 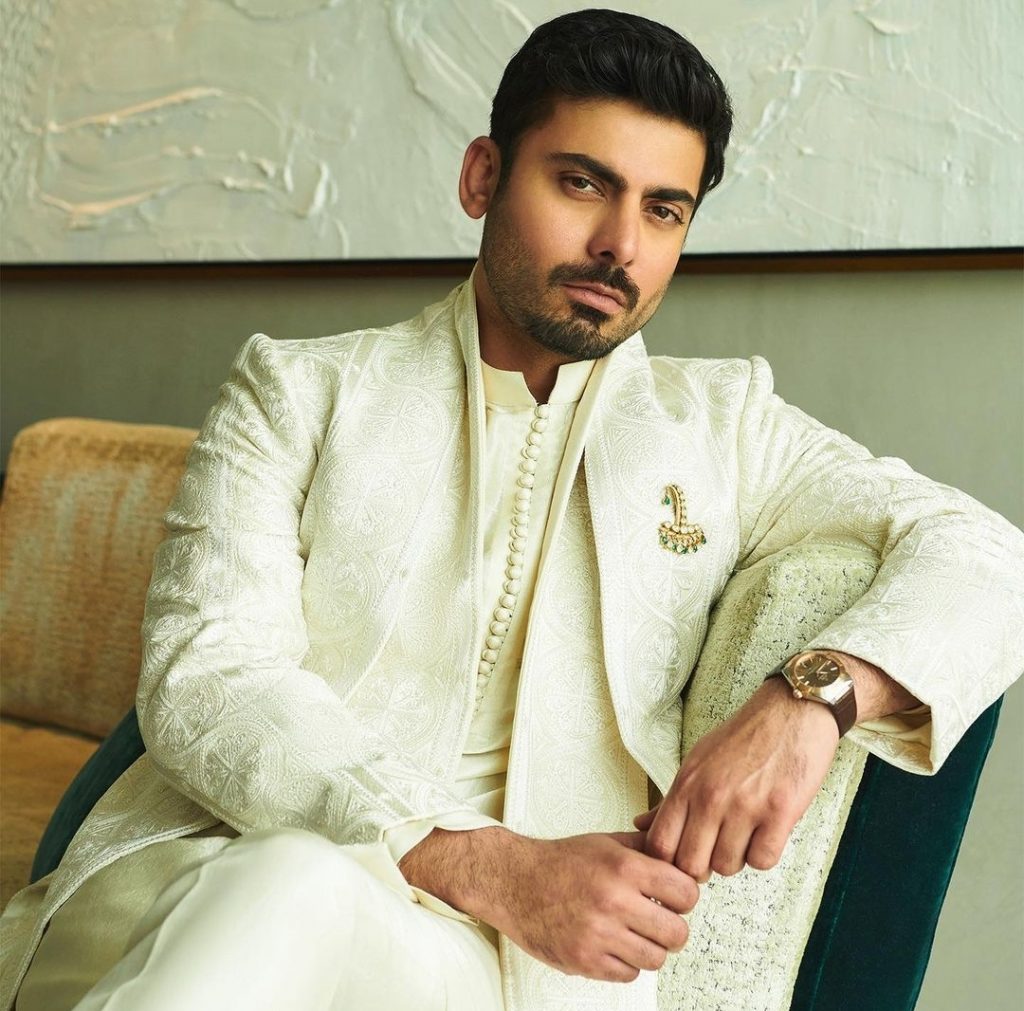 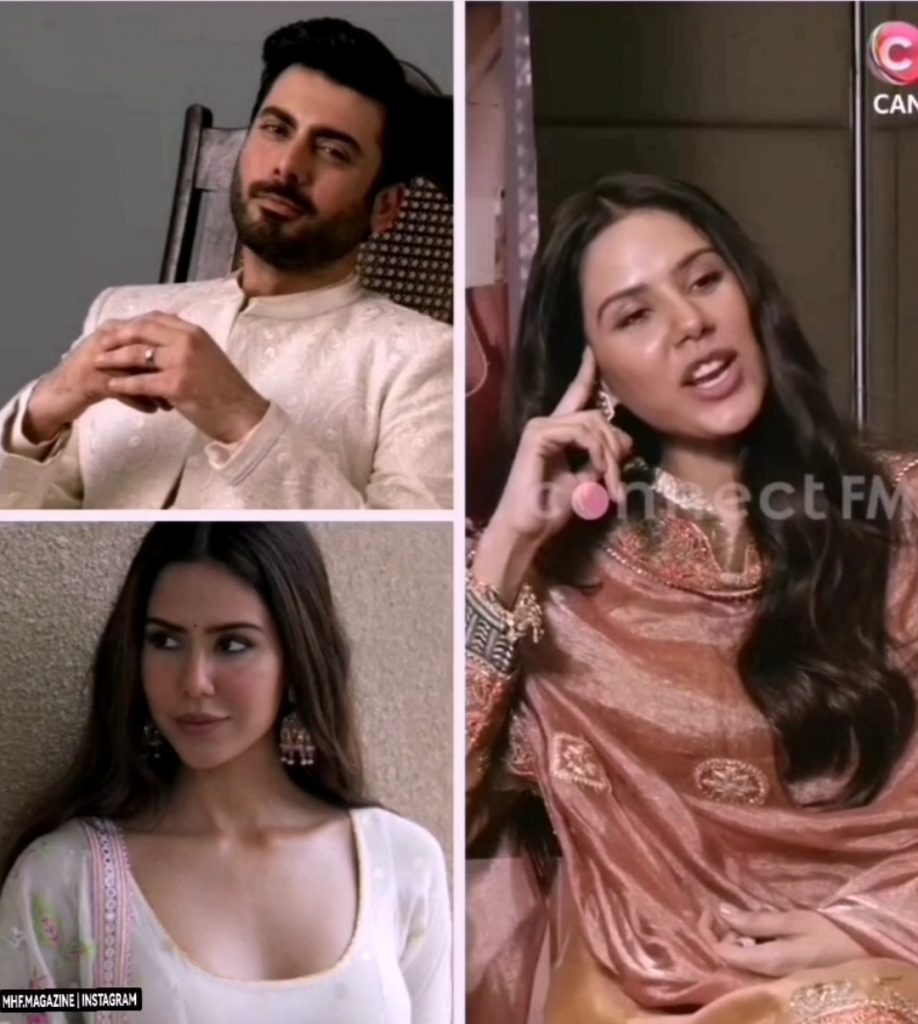 She said, “I have a huge crush on Fawad Khan, I would have asked him for dating but since he’s married, so, I won’t do that, I don’t keep eye on married people”. Have a look at the video link of Sonam’s interview in which she revealed about Fawad Khan!