Sonya Hussyn Is Not Aware Of Her Leaving Sorry

Sonya Hussyn is currently shooting for the upcoming movie Tich Button which is also the production debut of Urwa Hocane and Farhan Saeed. The actress is also one of the leads in the upcoming Sorry-A Love Story which will be directed by Sohail Javed and is being produced by Faysal Qureshi. The news of Sonya quitting the movie due to her differences with the director Sohail Javed was circulating lately and it was a sure thing that Sonya is not a part of Sorry anymore as she has quit the film. 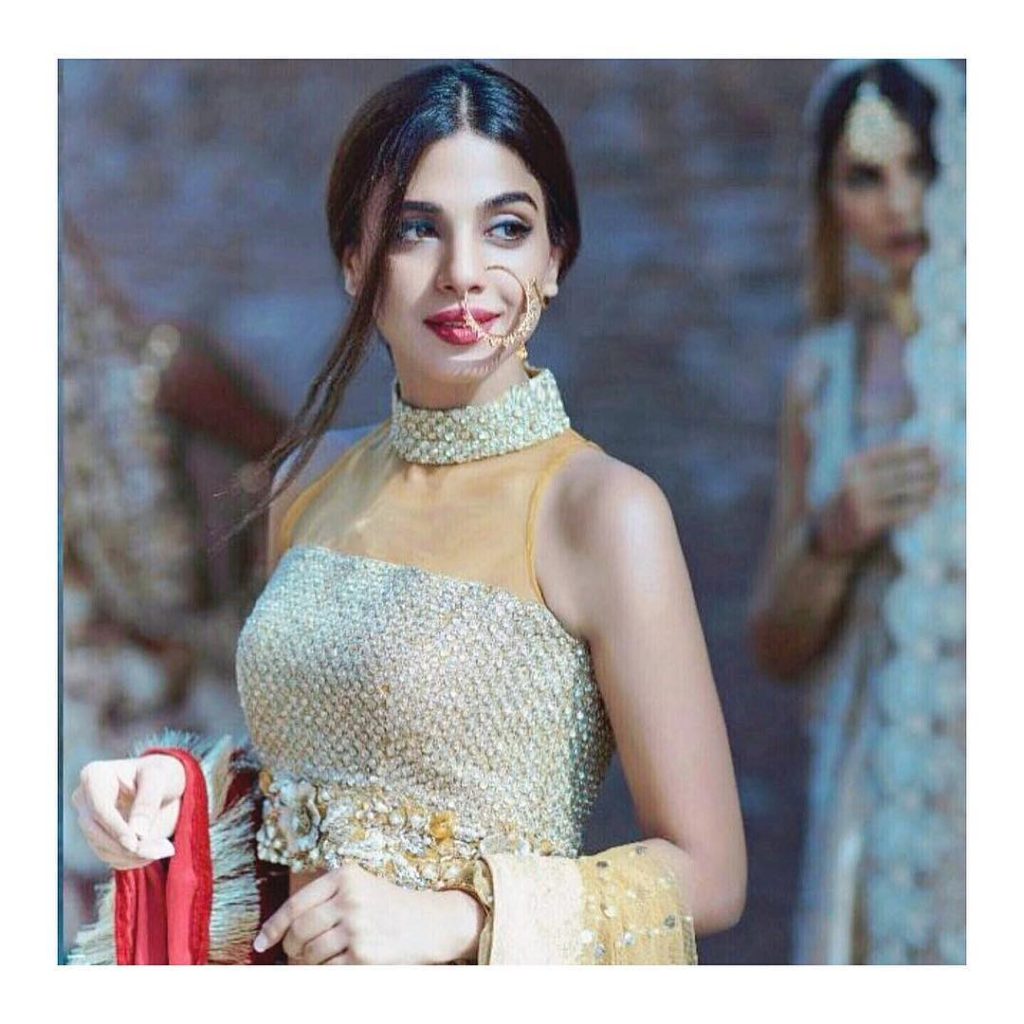 However, she recently talked to an entertainment publication Galaxy Lollywood where she shared that she is not aware of why the news is circulating about her quitting Sorry since she is very much a part of the film. The news was, however, partially confirmed already but Sonya seems to have no idea about it.

Let’s see how the story unfolds and whether Sonya is doing Sorry or not!