Load Wedding was the film which combined fun, entertainment and social message together in great proportions. The film talked about the vices of dowry and being a widow in a society like ours. The whole cast including Fahad Mustafa, Mehwish Hayat and Faiza Hassan among others played their characters to perfection. The film has since been gathering a lot of appreciation and applause for its content and entertainment value. 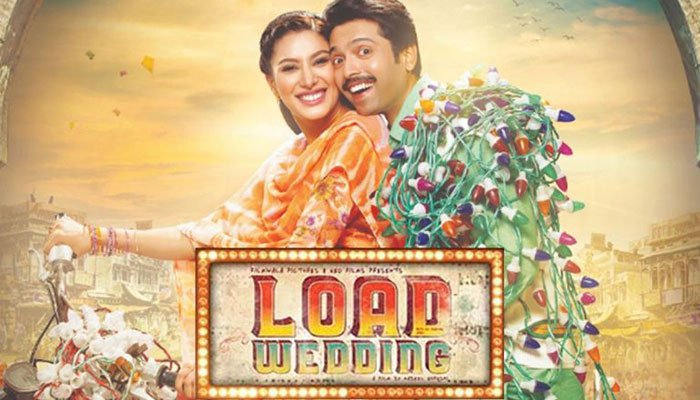 Load Wedding is also coming to the television screens on 16th of February on Geo Entertainment!