Sonya Hussyn is a beautiful and very talented Pakistani actress who has made her significant name in a short period of time through her Top-notch acting skills. 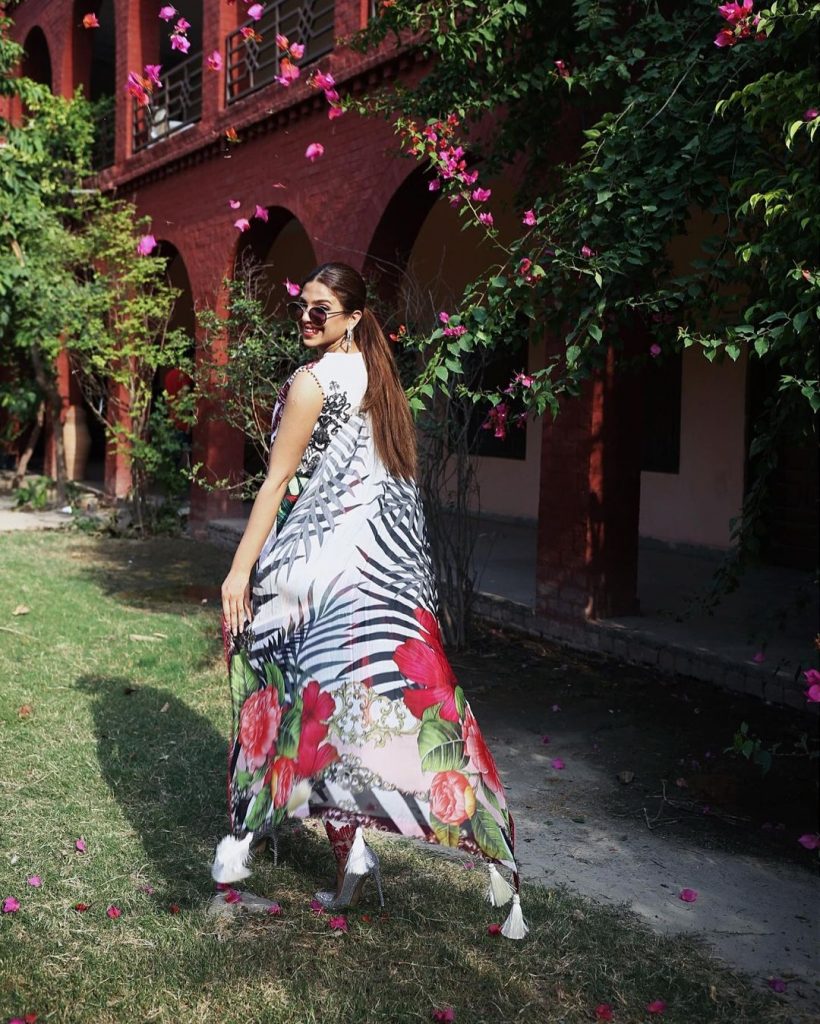 Recently ,the Ishq Zahe Naseeb actress appeared in Geo Television’s famous show Jashn-e-cricket where she lashed out at Khalil-Ul-Rehman Qamar . 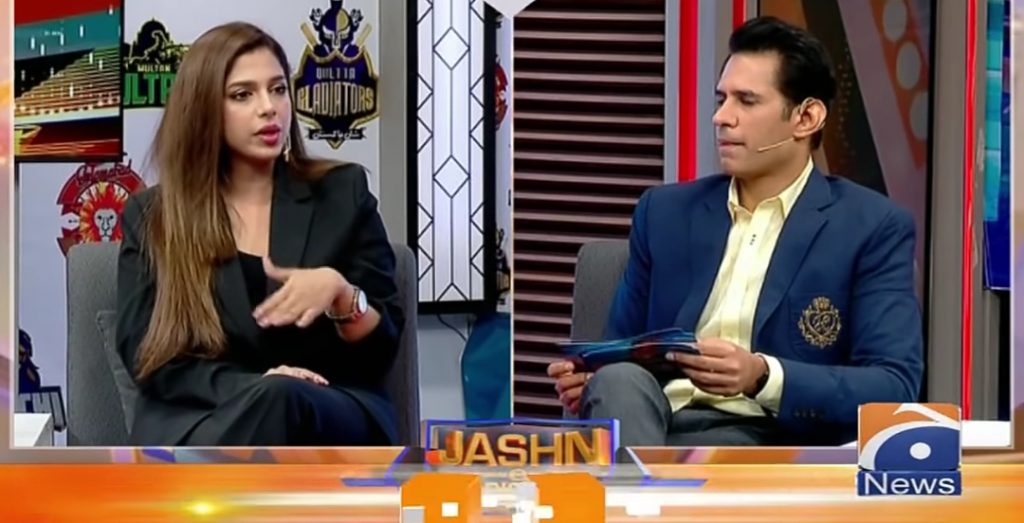 While talking about social media trolling and justifying her ‘punching into troll’s face’ post, she said, ” trolls need to be dealt harshly if they speak unnecessarily , like Khalil Sahab does in a live show .

The anchor further asked Sonya Hussyn, ” do you think he is demeaning through his words? ” 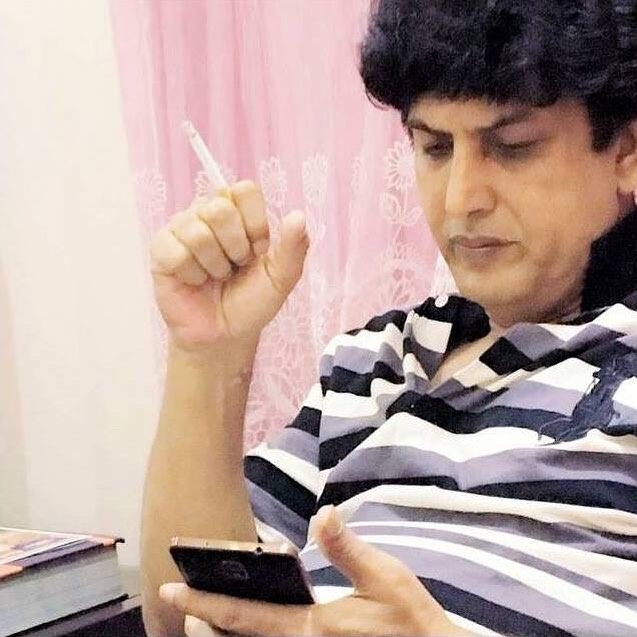 The anchor asked Sonya , ” You said he’s a good writer, once ” . “Yes, he is a good writer ,he’s well-read but he needs to read about women’s right. He is demeaning towards women” , added Sonya.

She further said , ” Khalil Sahab can’t claim that he has rejected me as he doesn’t have this right he’s a writer”, “ask him he’s still offering me scripts “, Sonya further claimed .

She further said, ” what do you mean I’m Sonya Hussyn because of him, I didn’t work with him and people still know me, how stupid is that now his claims are making me angry ” , she replied this on his claim that he would have rejected Sonya Hussyn even if any of the producer would have hired her for MPTH. 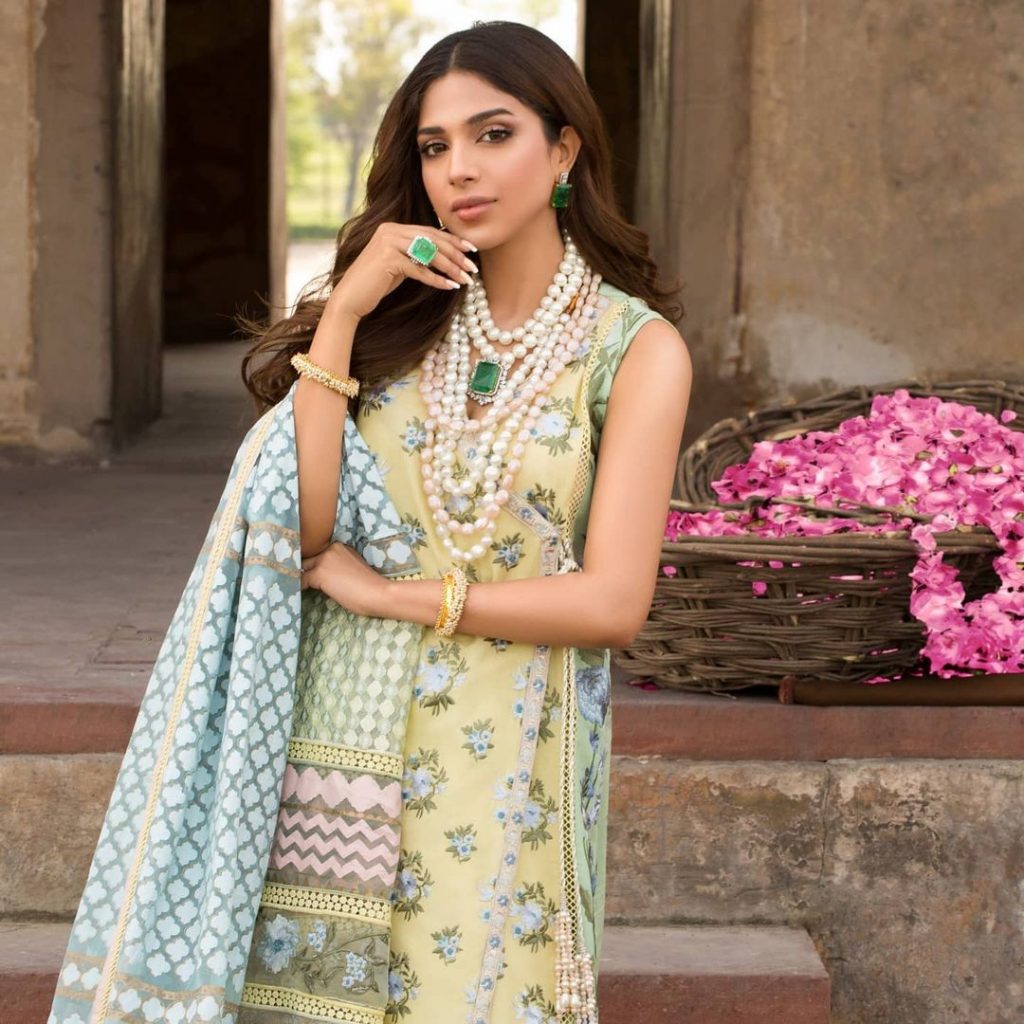