The 26 years old cricketer Bjorn Fortuin made his international debut for the South Africa cricket team in September 2019. As being reported by the sources he has accepted Islam along with his wife in the holy month of Ramadan last night. His new Muslim name is Imaad. 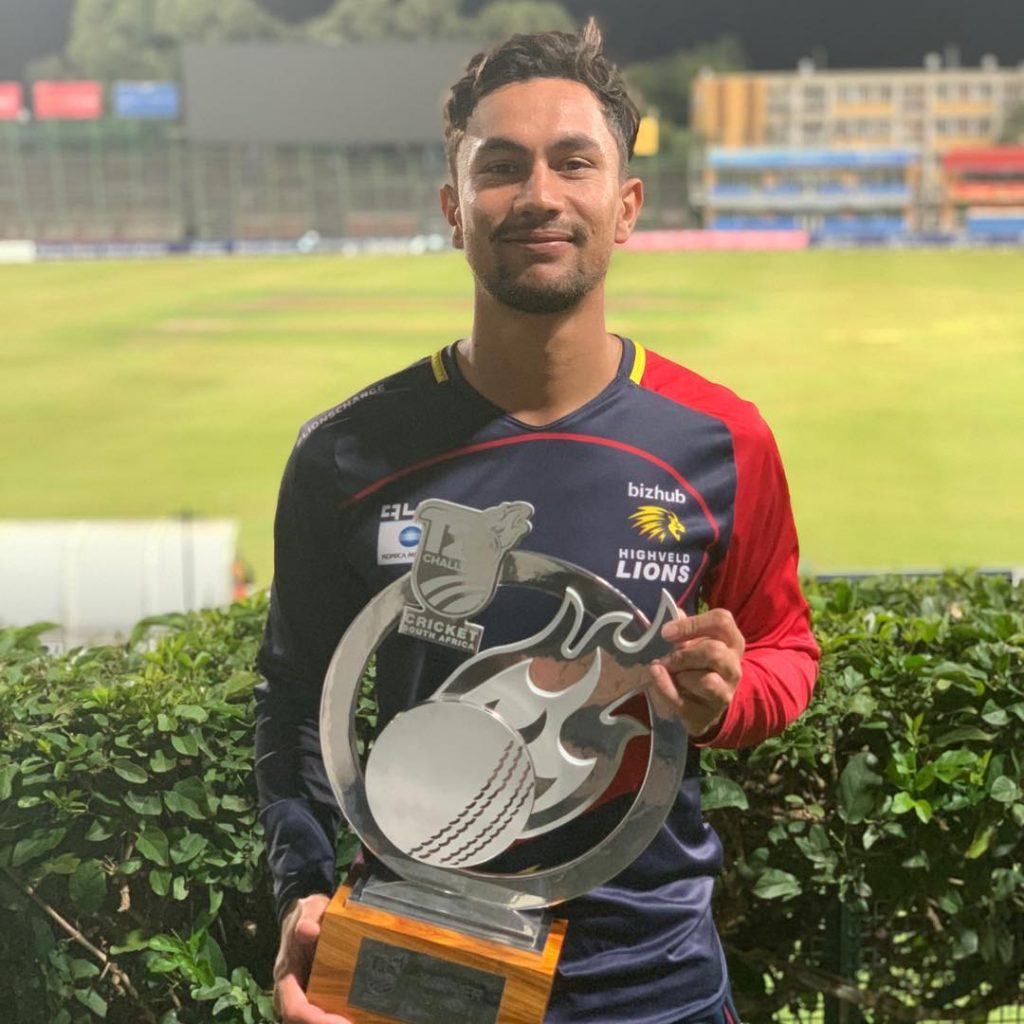 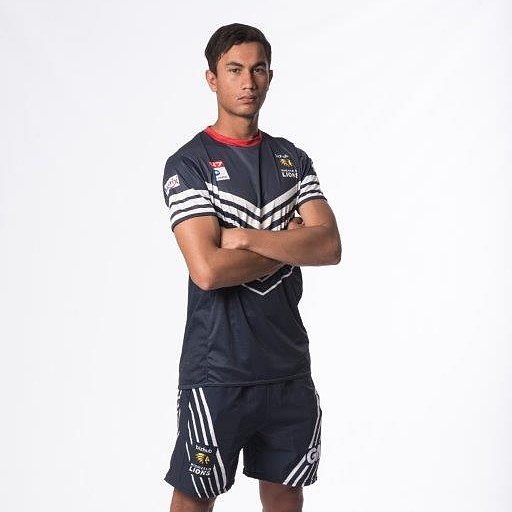 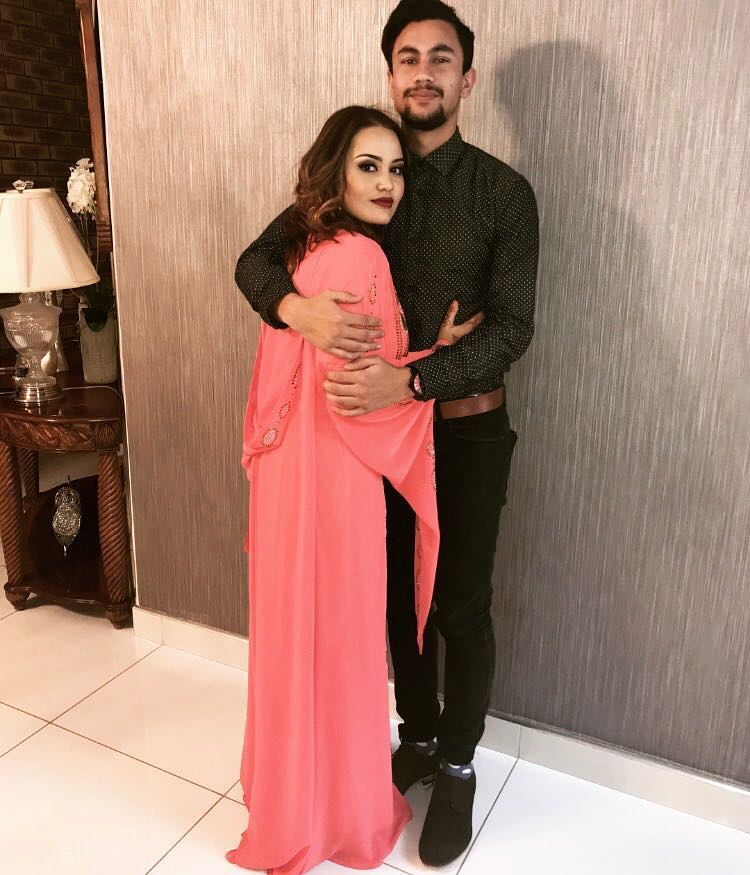 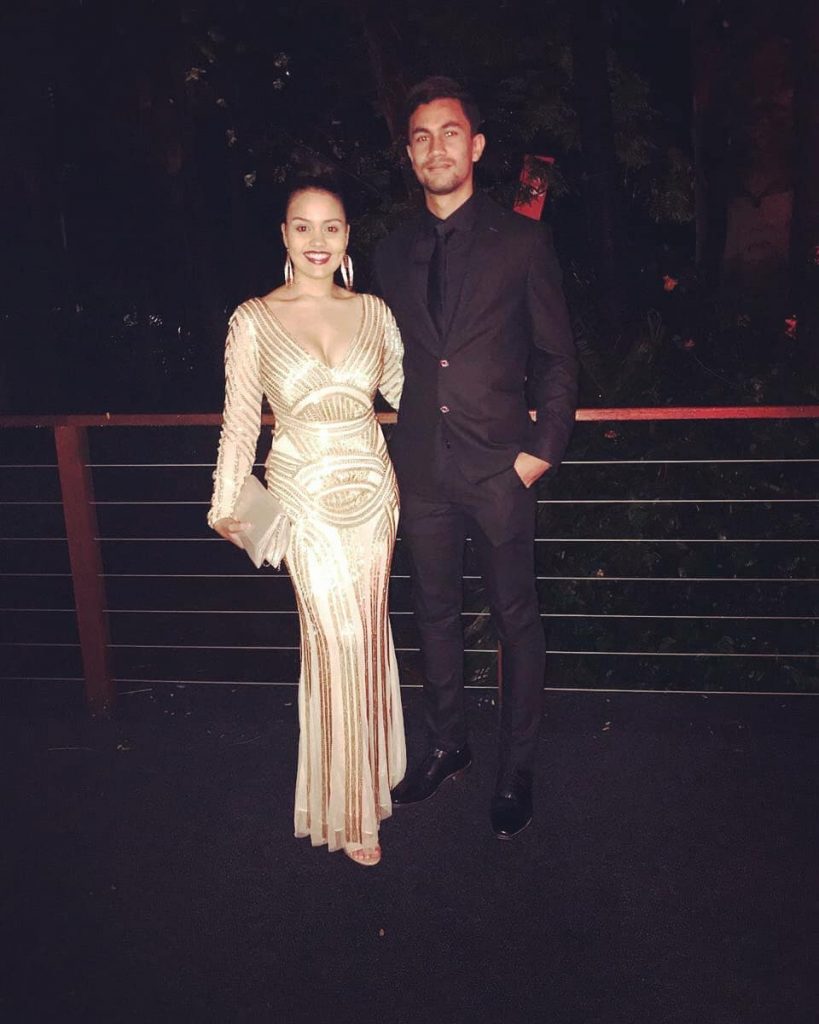 The news was broken via an Instagram story that was also shared by the cricketer’s wife later on. Bjorn Fortuin also shared the same story on his official Instagram handle. 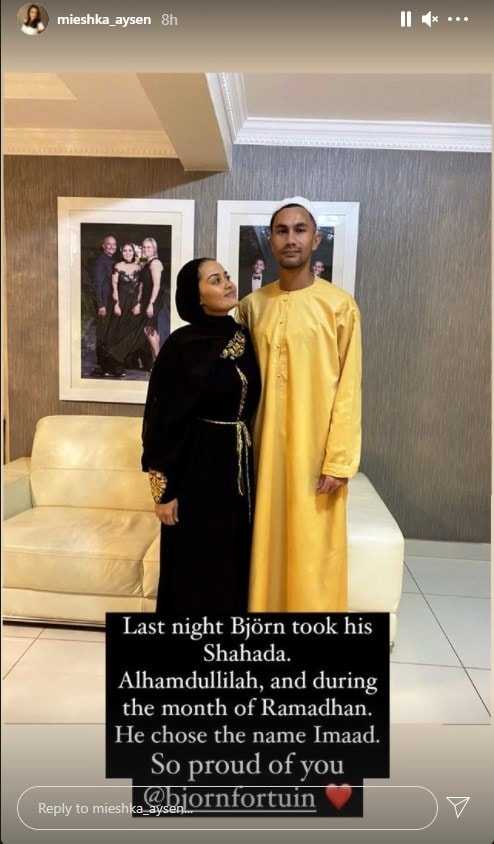 He is the second Proteas player to embrace Islam recently. Earlier was Wayne Parnell, the left-arm-medium-fast bowler who converted to Islam back in 2011. This news is being celebrated by Muslims on social media. 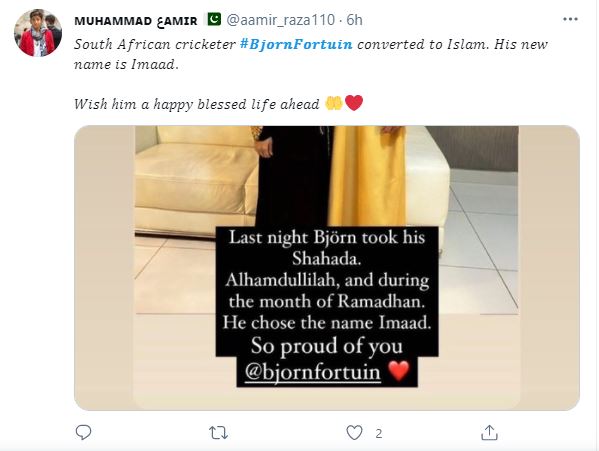 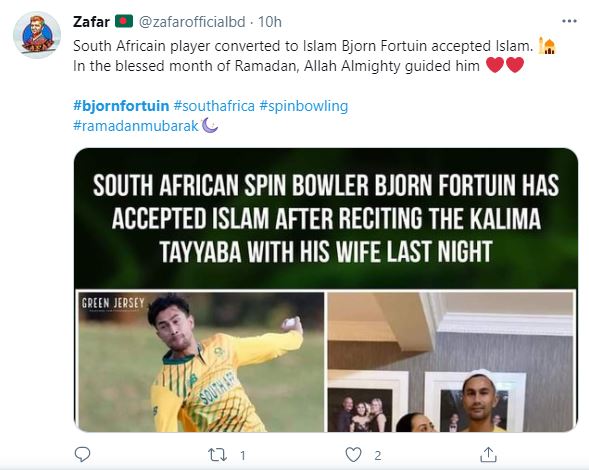 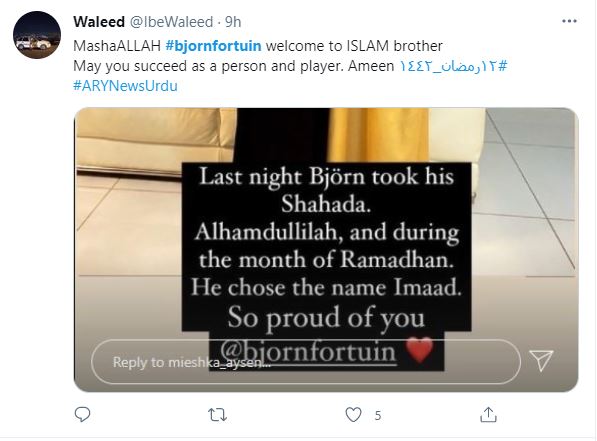 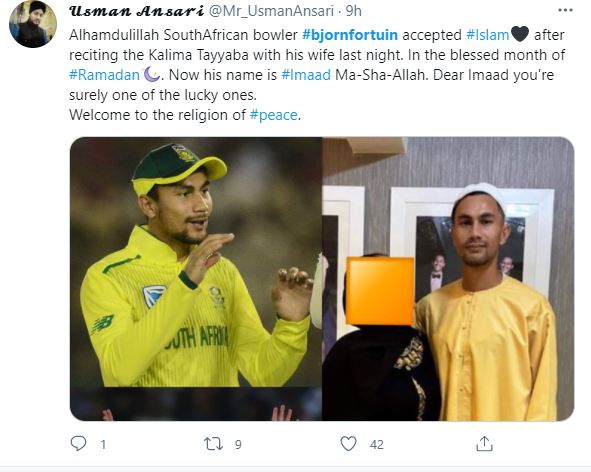 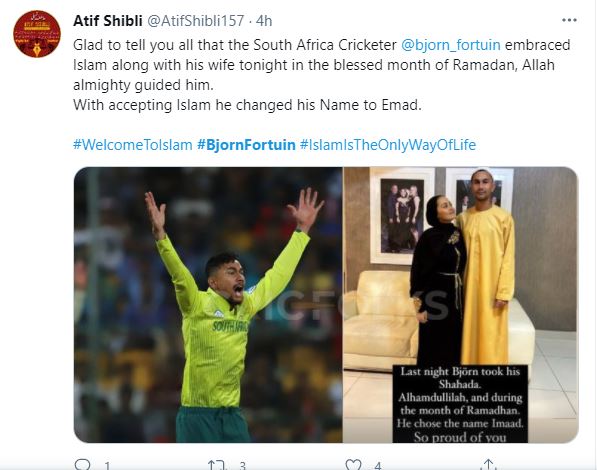 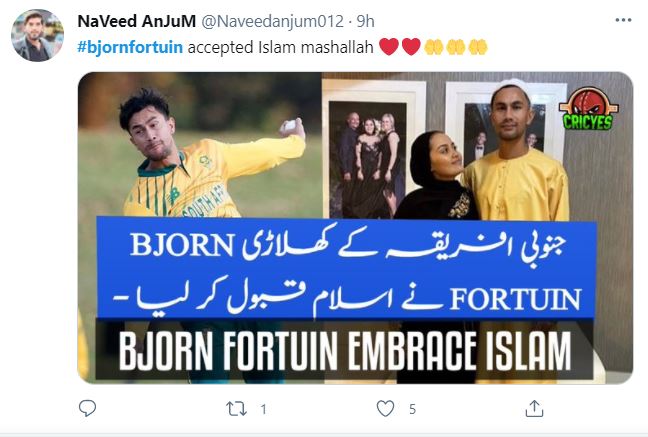 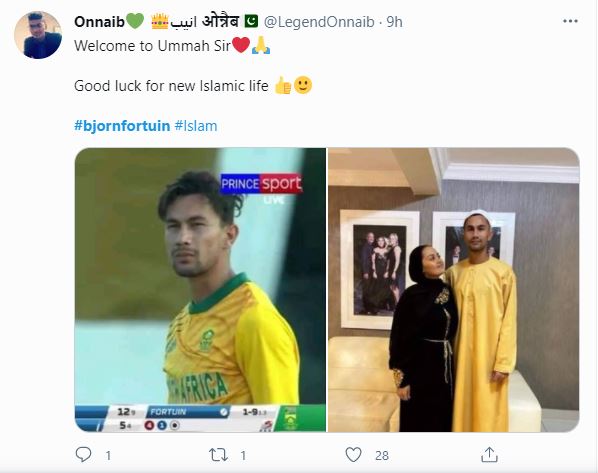 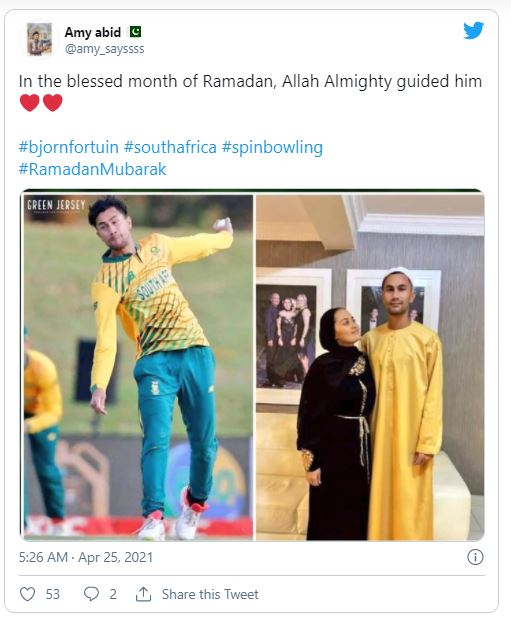 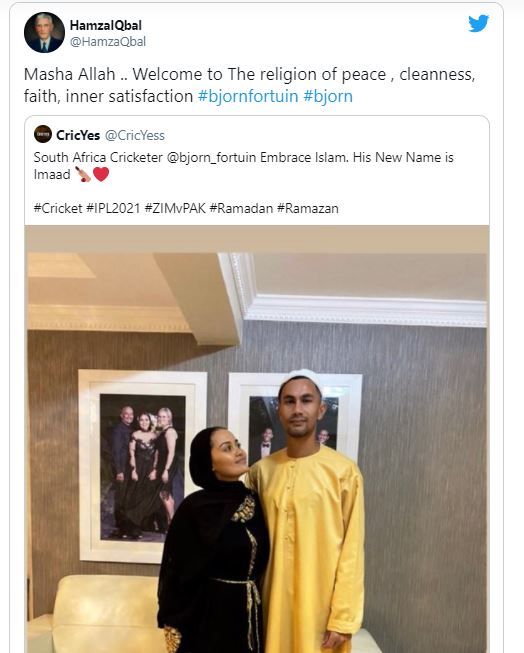 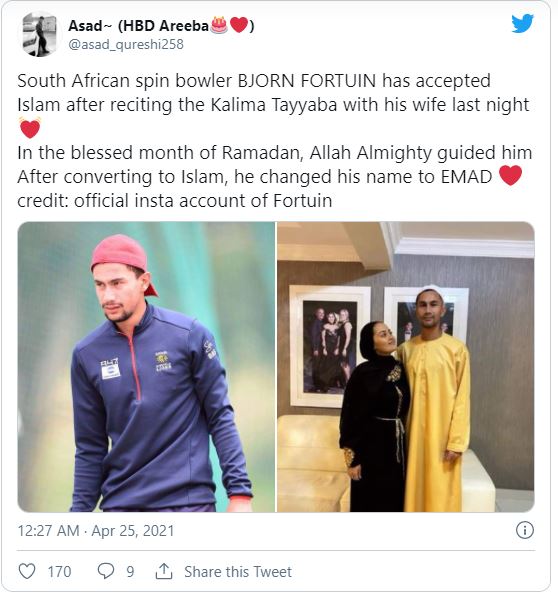