Srha Asghar is a brilliant Pakistani television actor who got fame through her hit Hum TV serial Pyar Ke Sadqay. She also worked in Babban Khala ki Baitiaan, Aik Jhooti Love Story and Akhir Tab Tak. Srha is happily married and has an adorable son who is just one month old. Srha Asghar has recently given an interview to Nadir Ali where she first time talked about her young brother’s tragic death. 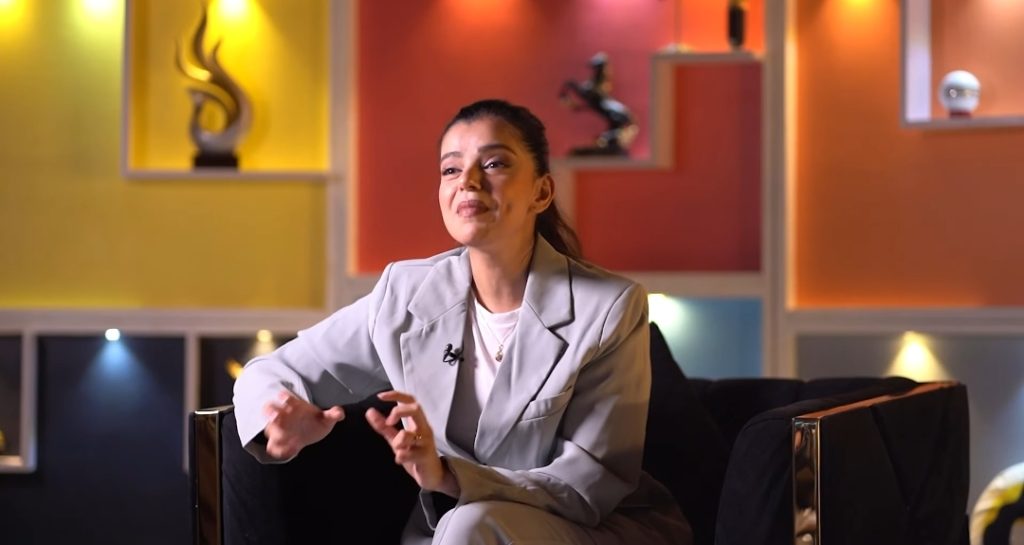 Srha Asghar talked about her brother who was an American soldier and was posted in Afghanistan. Talking about him in Nadir Ali’s podcast, Srha said, “I think that I feel sad about the time when my brother died in USA, I could not even go to his funeral, even if I could go I can’t tell about my feelings, I think I can’t attend funerals, and at that time I had my exams and my other brother was with me, I know it’s important to be at funeral of brother but I could not go and even when I visited his grave , I didn’t react. I remember that I cried after two three days, my brother died in 2012, he was 31’yeard old, he used to serve in US Army and he got a bullet in Afghanistan. a troop hit his camp. I talked to him on skype before his death. He talked to everyone, it was difficult for me but I think how difficult would it be for my mother”. Here is the link: