Mohib Mirza Talks About Second Marriage For The First Time

Sanam Saeed and Mohib Mirza are two actors who are known for their love for the craft of acting and how they only choose scripts that they like and believe in. Both the stars have worked together in films and dramas and for the last year or two rumours have been rife that they were both together after they remained single for sometime after their respective divorces. 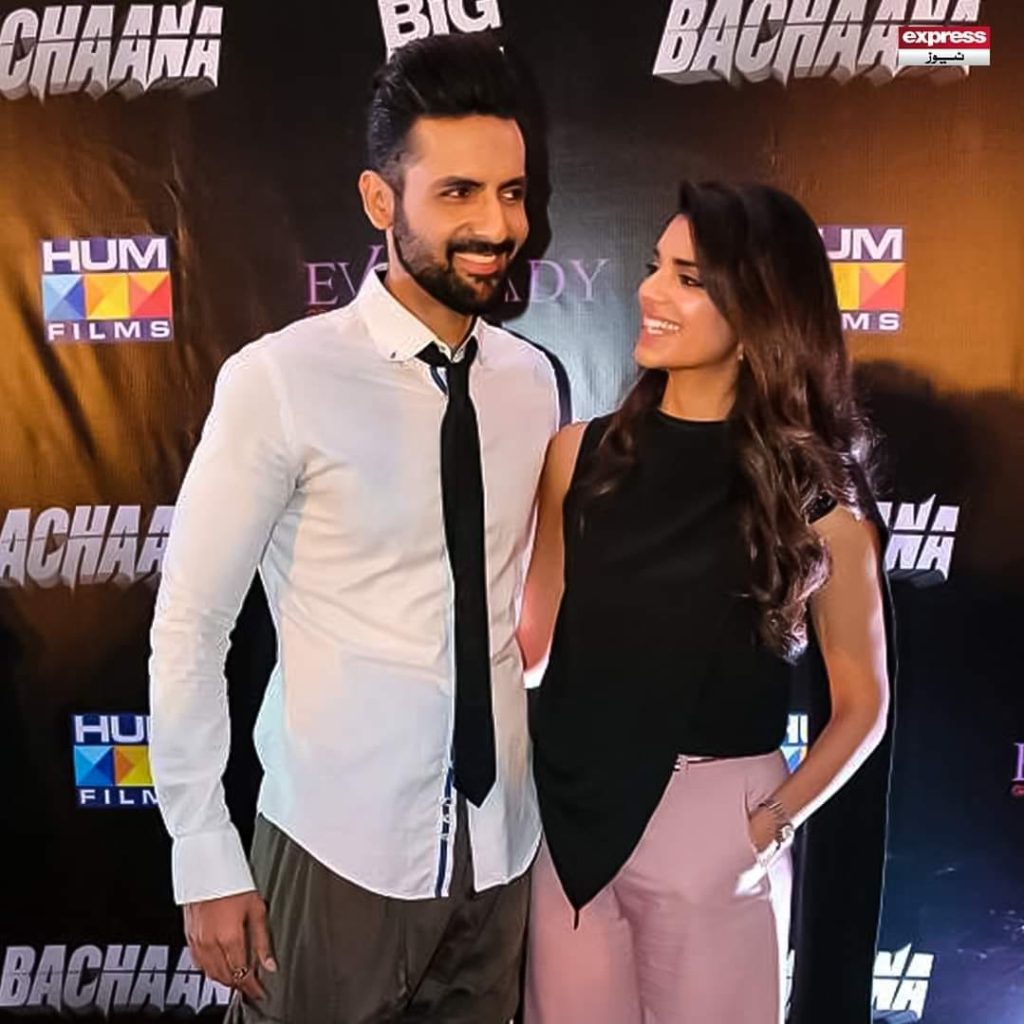 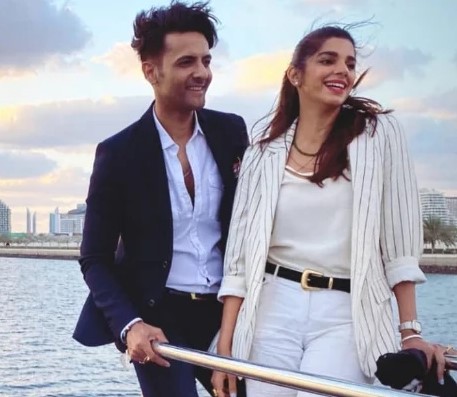 Mohib then called Sanam “beloved” in a podcast and now he has confirmed officially that he is married. He was a guest on Tabish Hashmi’s Hasna Mana Hai where he was asked if he was married and he said that yes he is married. He further added that he lost his father last year and in his last time his father wanted to see his only son married again and settled in life which made him take the decision. 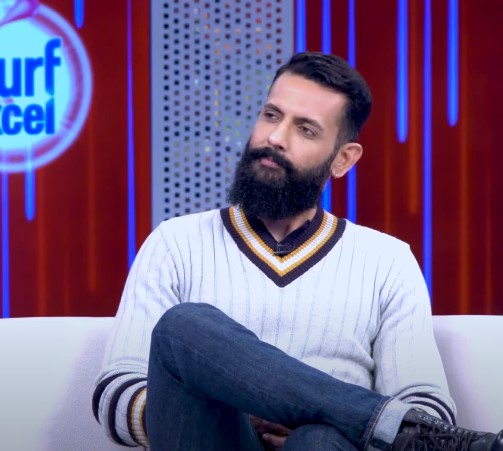 Mohib also said that marriage is beautiful but one should take that leap when they have found a compatible partner and not just due to pressures of the society. This is what he shared: