Actress, model and vlogger Hira Tareen celebrated her birthday along with her family and friends, in a beautiful restaurant with a captivating ambiance all of Ali Safina and Hira Tareen’s friends were invited. A lot of stars were present there on her birthday party. The party was casual where everyone was dressed up in the routine casual look.

Here are the pictures from her birthday bash. 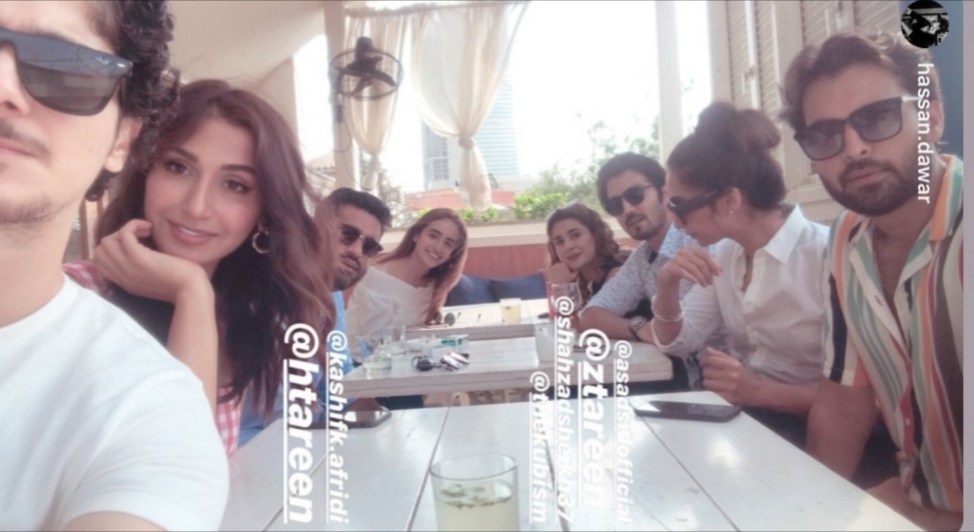 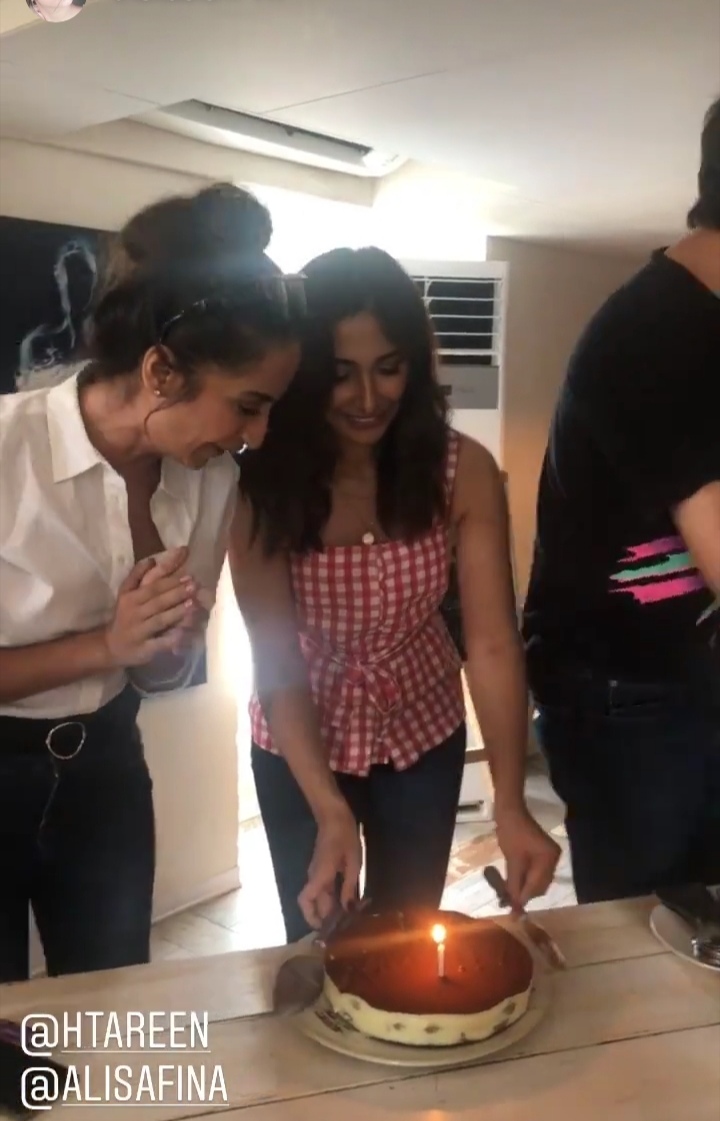 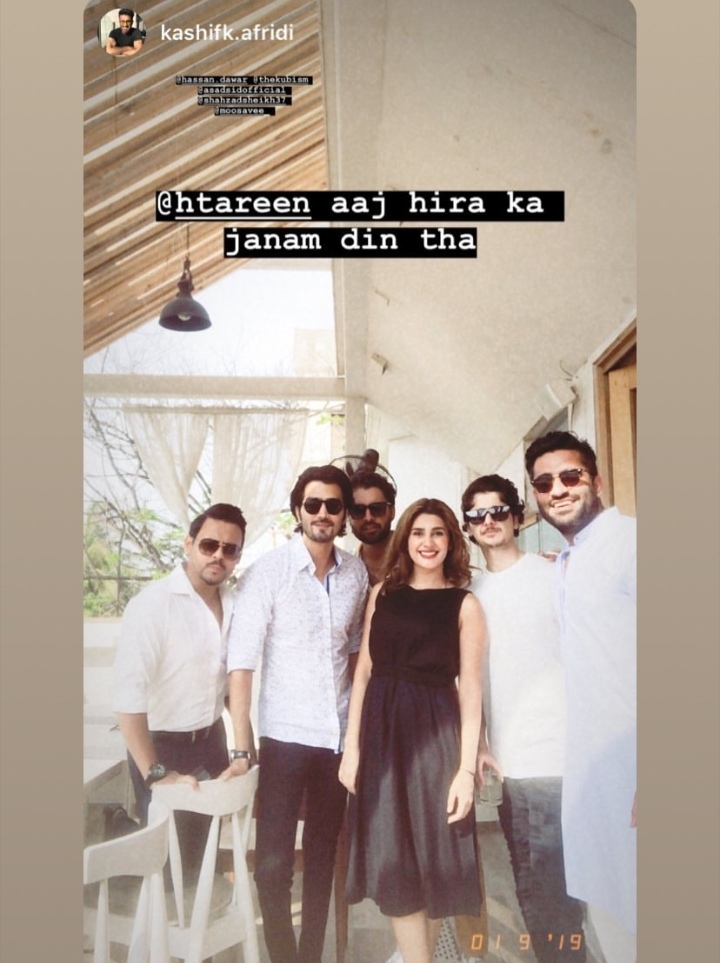 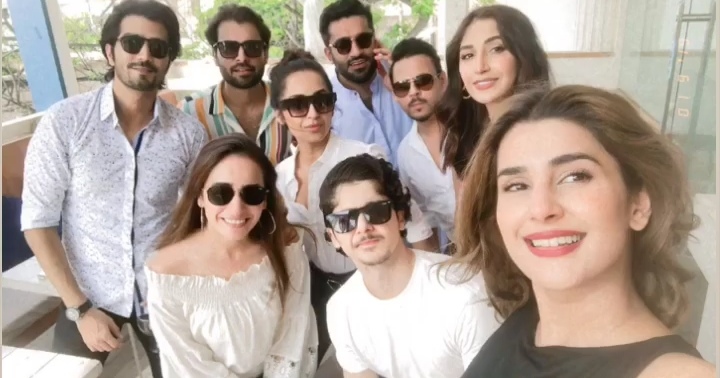 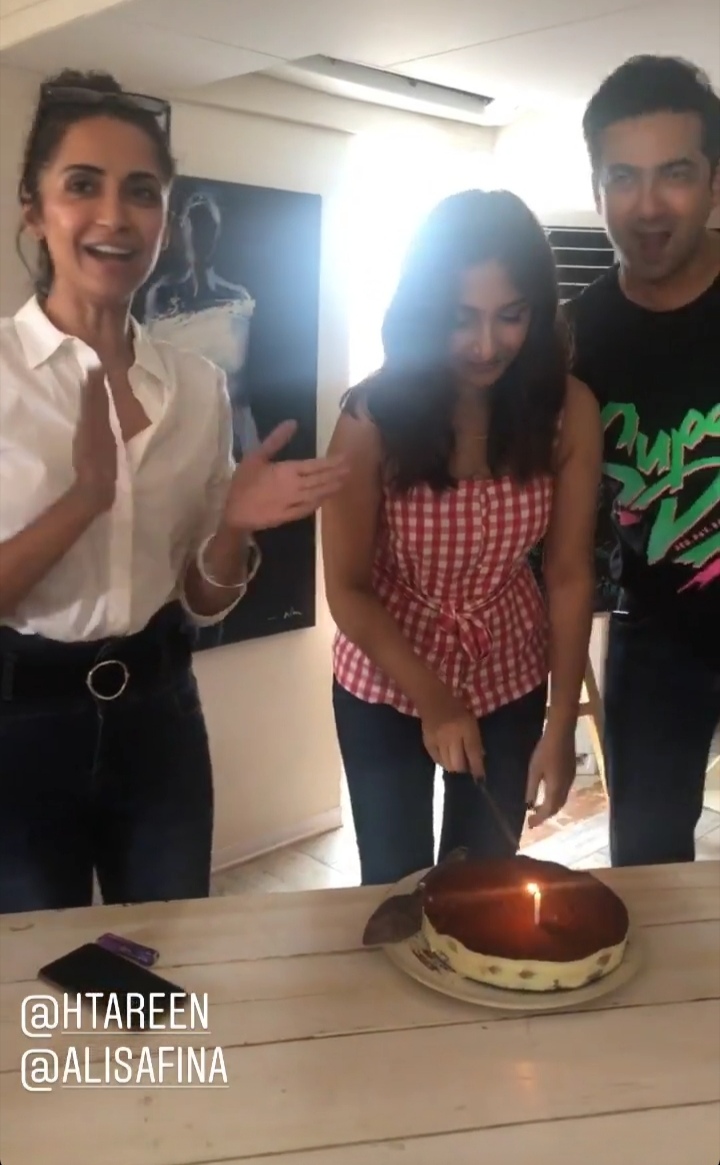 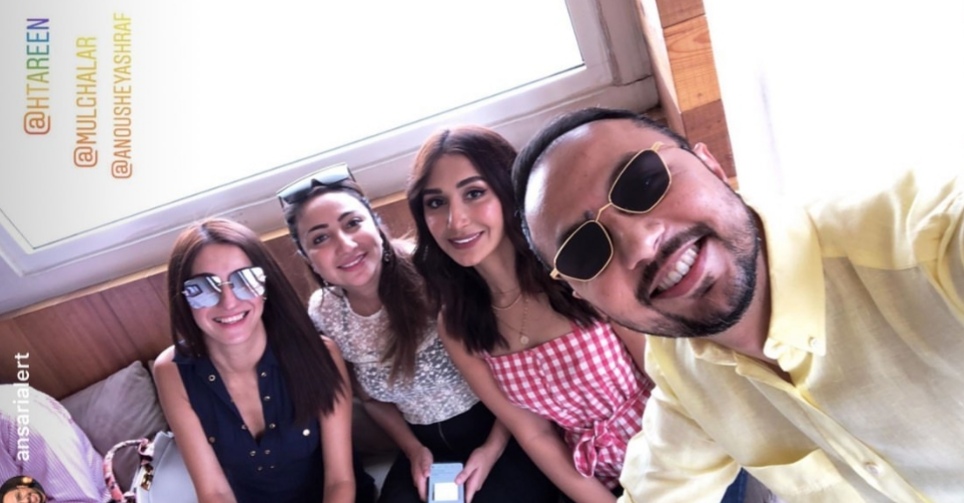 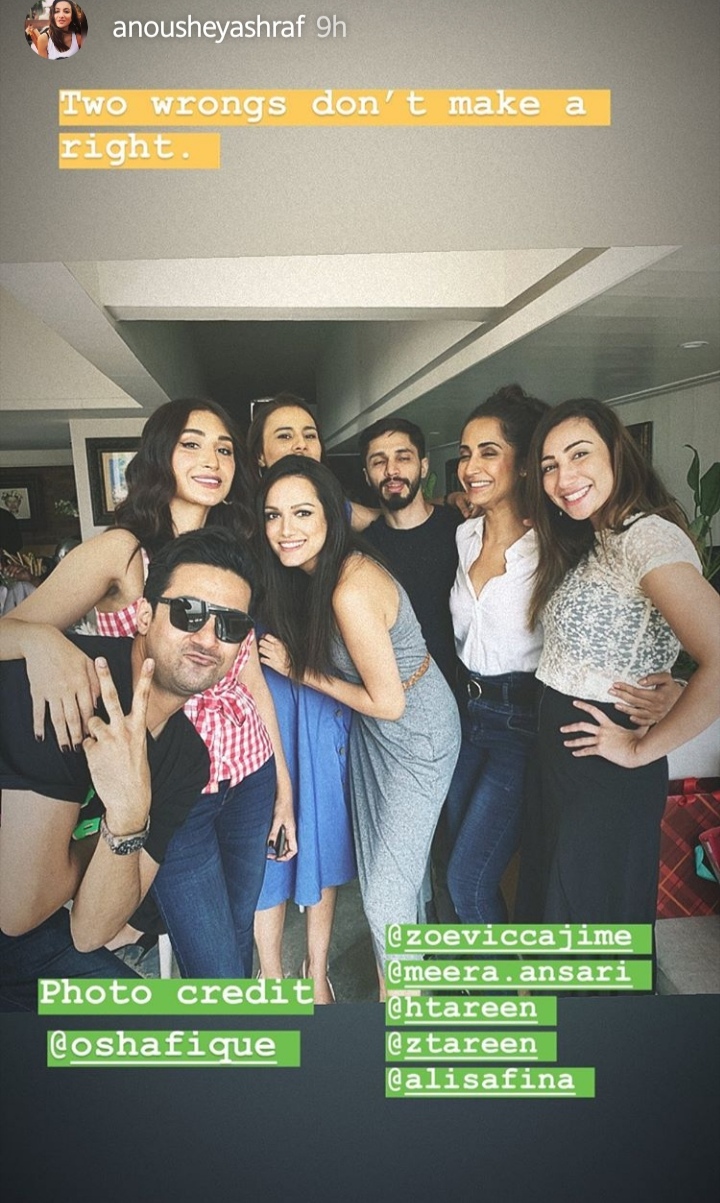 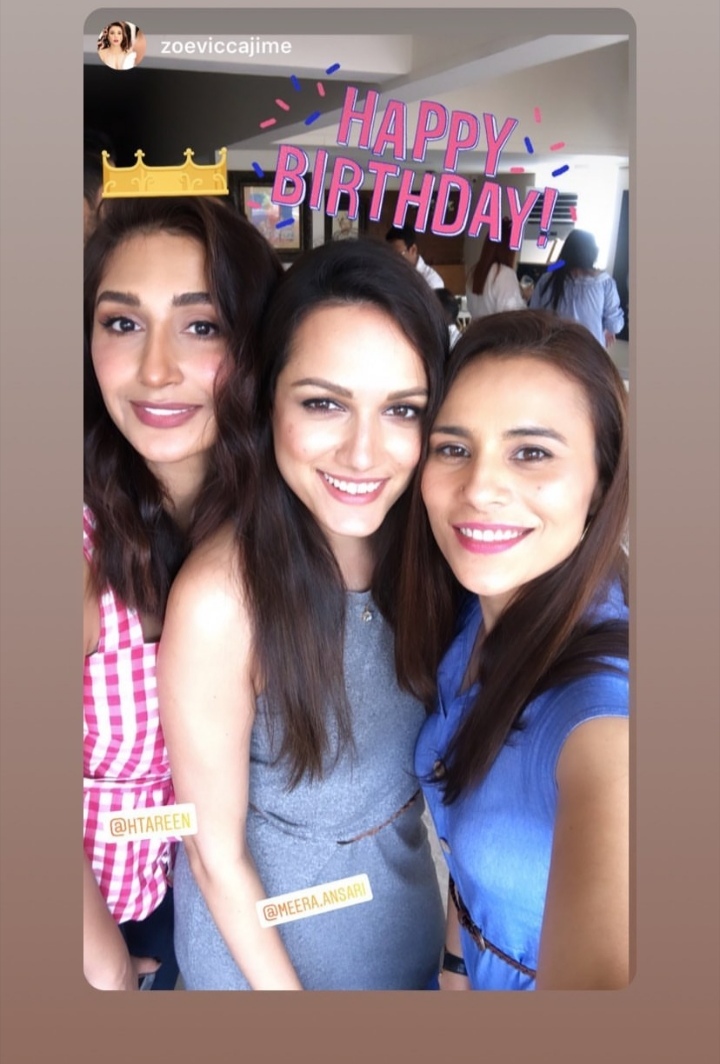 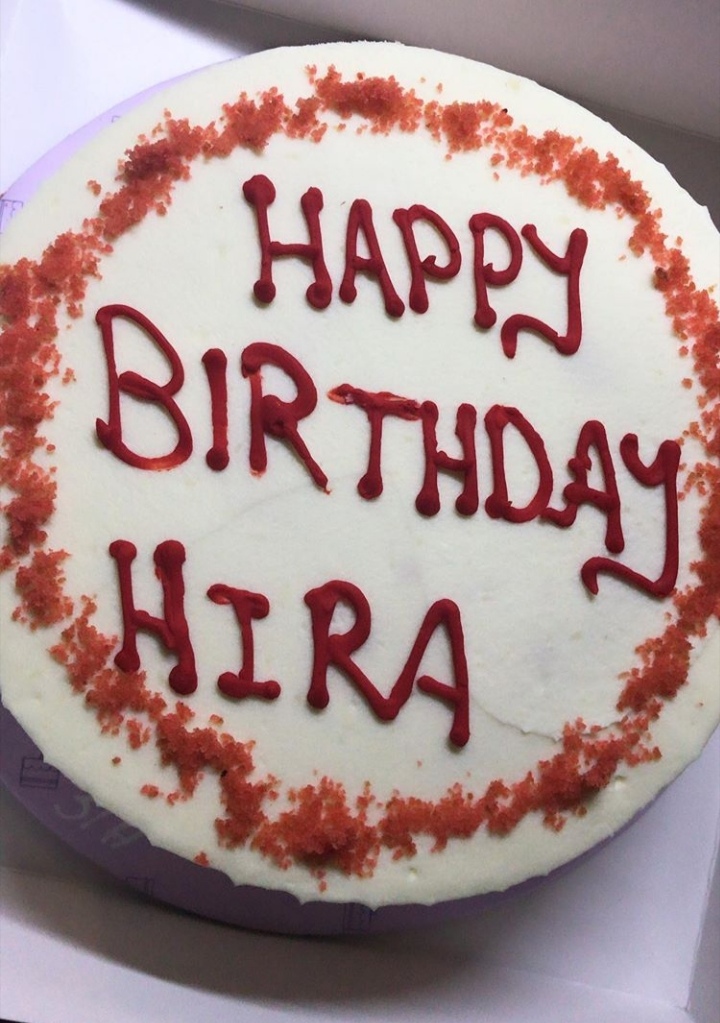 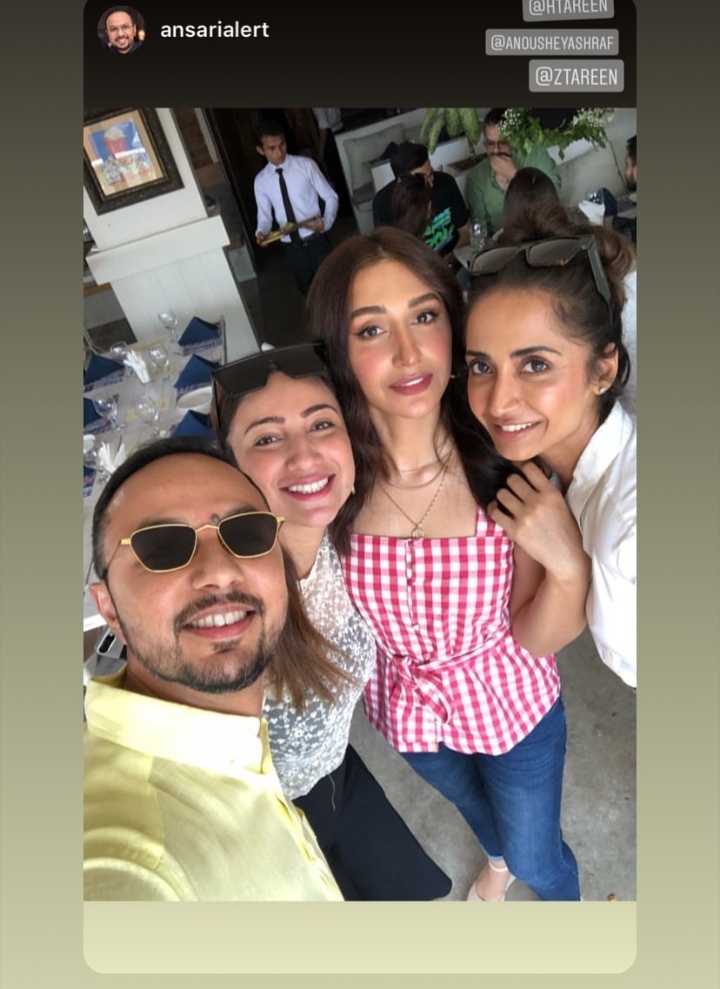 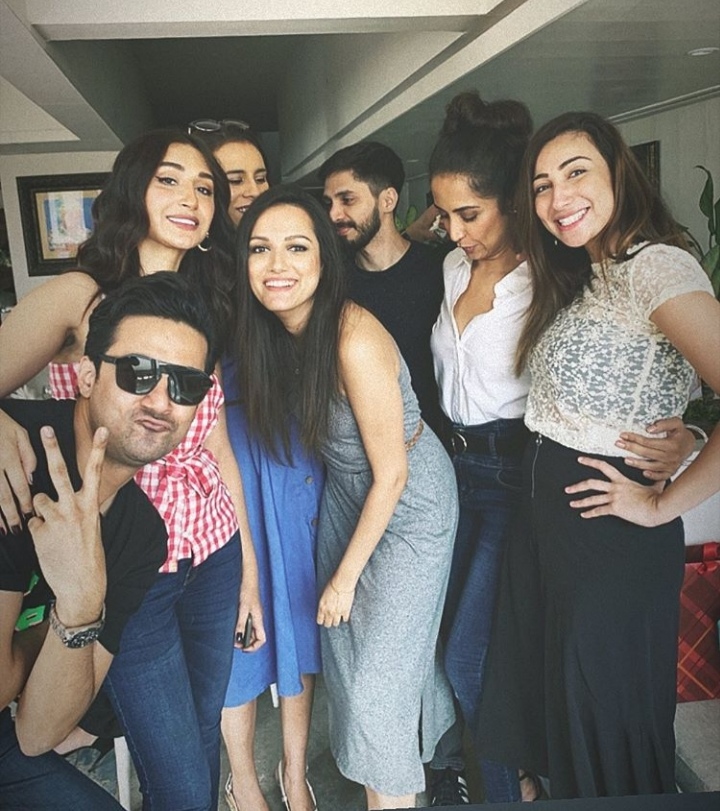 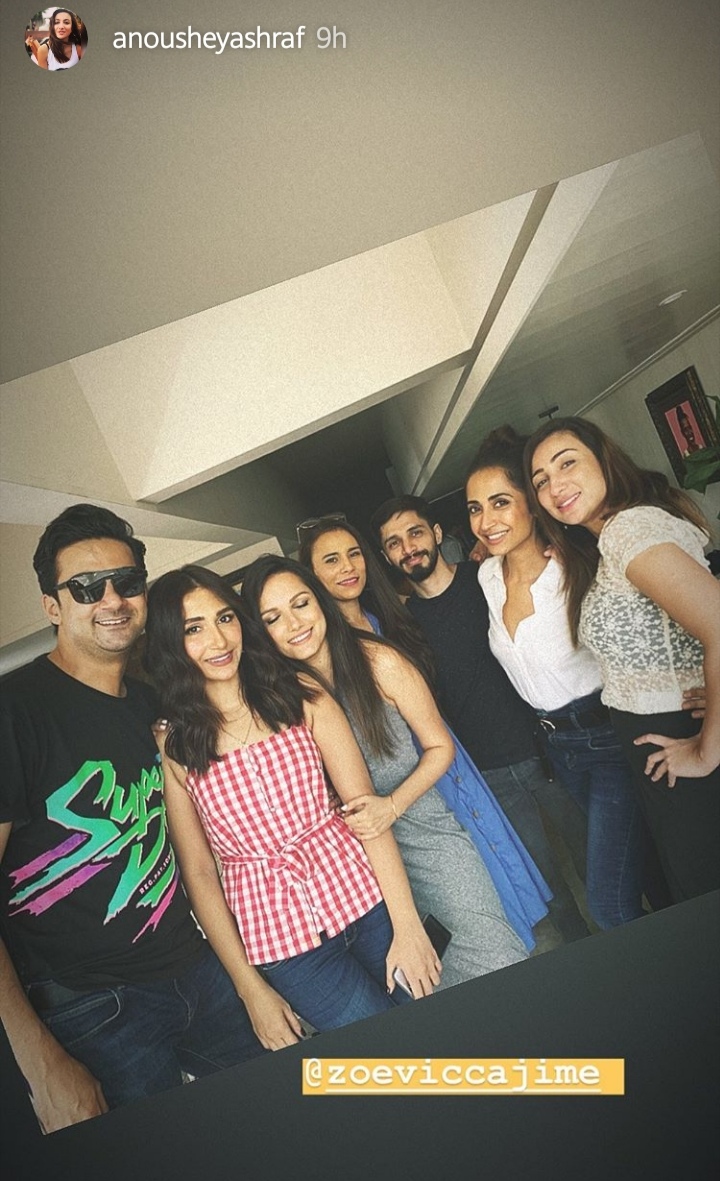 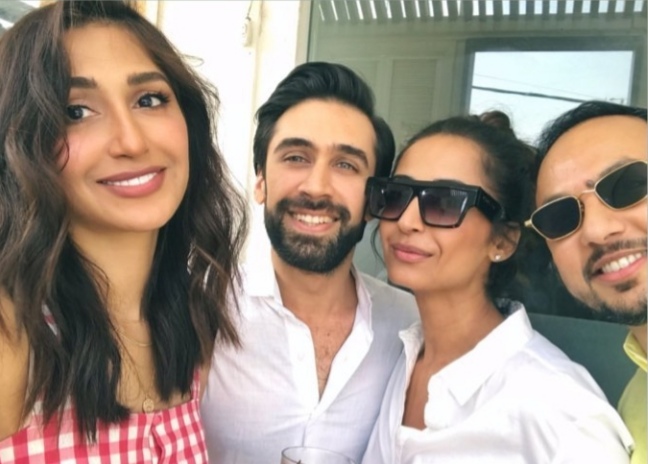 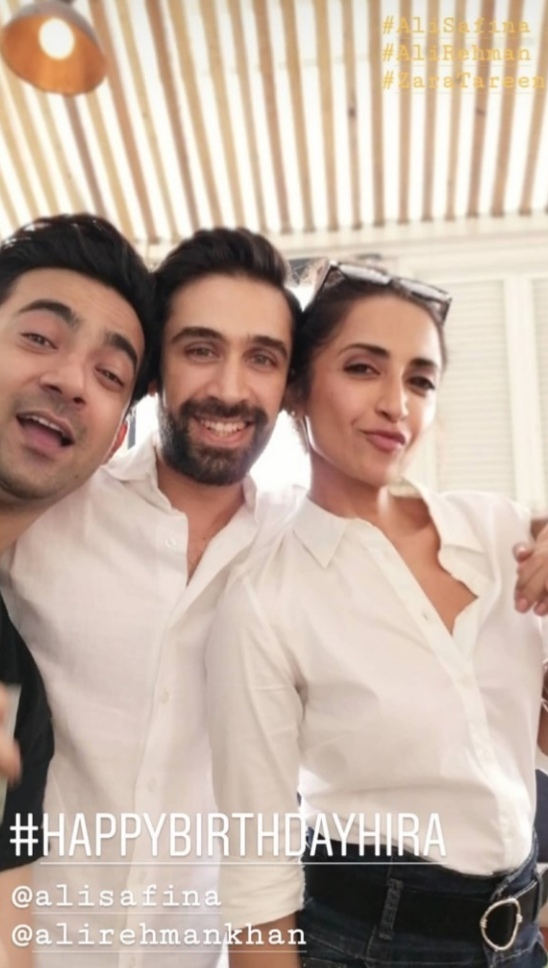