Most of the Pakistani dramas revolve around women. Unfortunately, most of the time these women are presented as weak characters who are most often subjugated. There are other dramas that show how a lively young girl turns into a helpless creature once she gets married or is overpowered by her circumstances. There are only a handful of recent Pakistani dramas that have shown women as strong individuals. While the subjugation of women is a reality in Pakistan, there are also so many such women who are fighting against injustices and winning. There are also those who have a strong support system and therefore these girls grow up to be strong individuals.

It won’t be wrong to say that Pakistani dramas thrive on presenting women as the weak ones. Although the stories revolve around them, the writers are most often barred from penning down female characters who are too strong because they are afraid the general public might not like them! There however are a few writers who are not afraid of showing women who are independent, in control, intelligent and progressive.

A strong female character is not one which is never presented by difficulties but it is one which when presented with a difficult situation handles it wisely and does not compromise on her values. And obviously strength is a positive trait therefore all those conniving females we watch in our dramas who exert all their energy in putting other people down are definitely not the kind of characters that would be appropriate for this list.

A strong female character is one that is positive and does not compromise on her principals. At the same time, she is not void of feelings and is able to balance her relationships.

Here are some of the most strong and likable female characters from recent dramas.

Washma is not the central character in Pyar Ke Sadqay but she has throughout been one of the best characters in the drama. It is rarely ever that the viewers get to see such characters on screen. Washma is a strong, positive, and intelligent young lady who is wise beyond her years. Her life experiences did not make her bitter but on the contrary, they helped her deal with people in her life according to a given situation. Washma is someone who is always on the right side, she is not afraid to speak her mind and she has some vulnerabilities as well which makes her character easy to relate to and human. 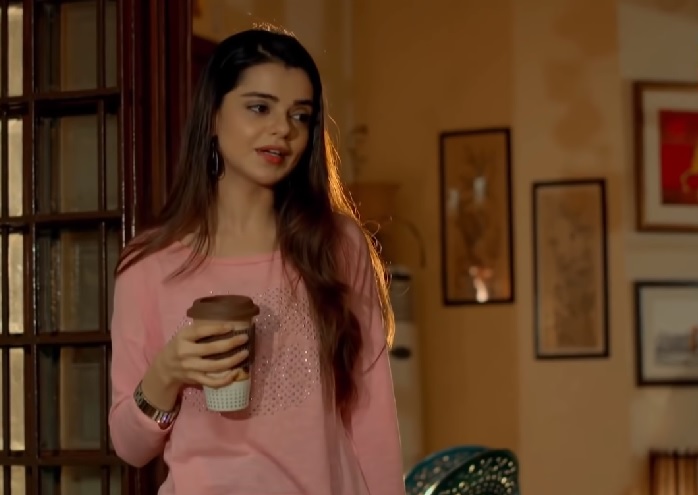 The way Washma has stood by Mahjabeen’s side even though her own brother and mother have turned against her goes to show what a strong character she has. Srha Asghar has brought this character to life by making Washma look like the most feisty and caring woman we have seen in dramas in a long time. The character has been written down perfectly and Srha Asghar has done complete justice to it.

Pyar Ke Sadqay might have the most unlikeable female character like Mansoora but it also has another strong and likable female character such as Lalla Rukh. Although this character did not get a lot of screen time, it is safe to say that it has a definite screen presence. Lalla Rukh is an independent, compassionate, gentle, and positive woman who has been more than just a phupo to Washma. She is a mentor, someone who always gives the right advice on whether someone wants to hear it or not. Even though Mansoora got married to the man she loved, she has forgiven and moved on. 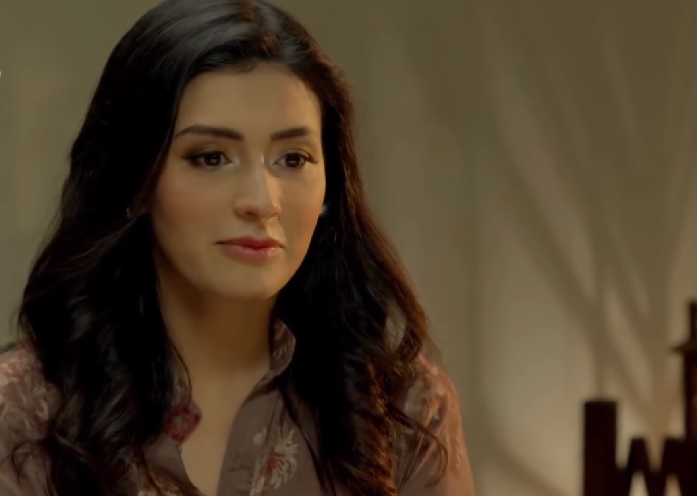 Lalla Rukh is one of those few strong females we have seen in our dramas lately who stand up for others more than they do for themselves. We rarely get to watch women like her who live independently and do not need a man to save them. This is the best character played by Sharmeen Khan to date, she also adds more meaning to this character by translating it on screen in such a gentle manner.

Ramsha is another strong female character who unfortunately did not get a lot of screen time. Although Ramsha’s character died in the first few episodes, the impact she left was lasting. She was shown as an unapologetic, focused, confident, compassionate daughter and sister. Her no-nonsense attitude along with the responsibilities she was doing justice to even though it wasn’t easy given her character the edge it needed. In a few episodes, only Ramsha turned into one of the favorite characters in the drama. We definitely would love to see more such female characters in our dramas. 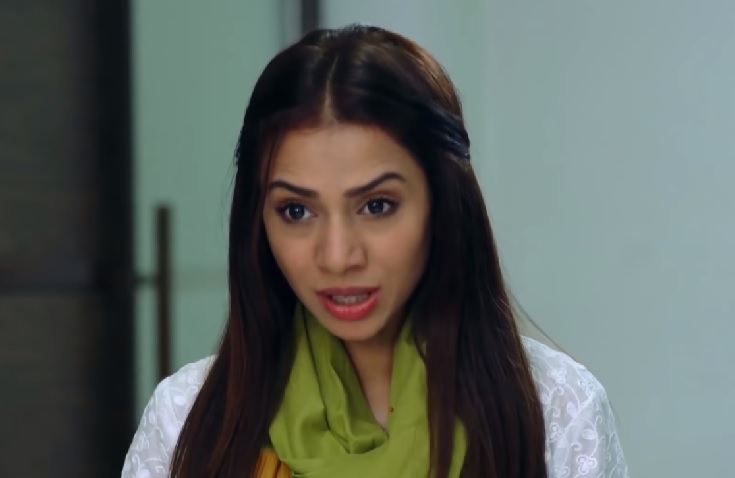 Ehd-e-Wafa had so many progressive and strong female characters. Dua’s journey in the drama started when she was only a student and it ended with her impressive career in the armed forces. Dua’s character had so many strengths. She knew how to balance relationships and when to speak out. When her father passed away, she was the one who took up the difficult task of taking care of her mother without any help. Her reaction when she found out that she was adopted, also showed the strength of her character. 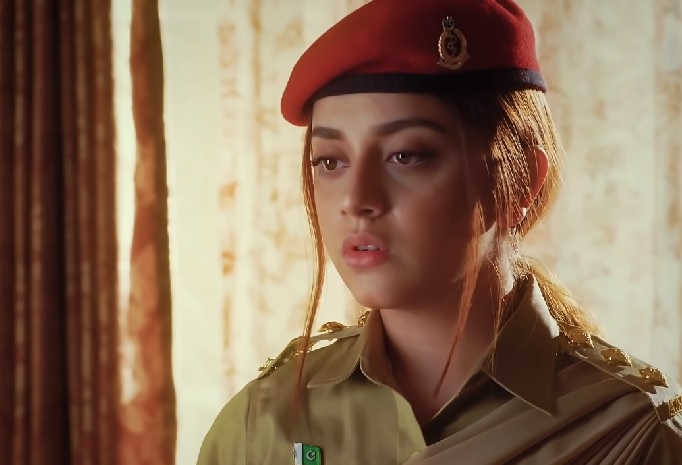 Even as a teenager, Dua was shown as someone who could see where she needed to focus. She did not just grow herself in her career and as a person but she also helped Saad do the same. As a working woman, she was determined and her vulnerabilities made her character even more likable. This was the best character played by Alizeh Shah because throughout her career she has been typecast as a victim.

Ramsha was another female character that we rarely get to see in Pakistani dramas. She was educated, outspoken, full of confidence, and a go-getter. She represented all those Pakistani women who are just as capable of playing an active role in media as men. Just like all the other strong female characters in this list, Ramsha was also a woman with a definite purpose in her mind. 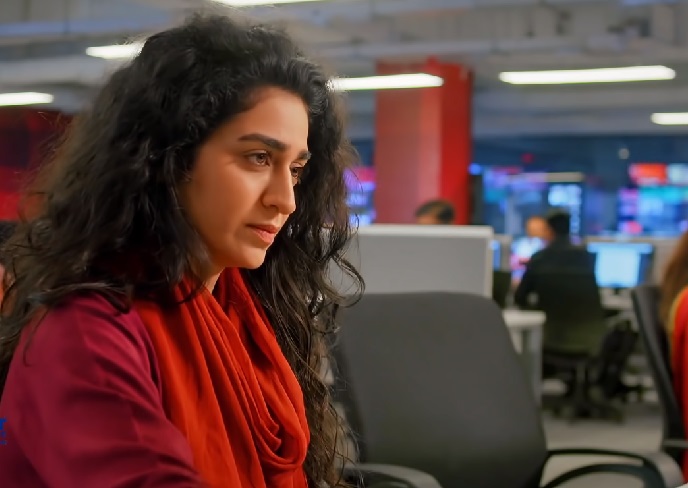 There was a sensitive side to her but she was always practical and candid unlike some of the other females in the list. Hajra Yamin was extremely convincing in this role, she made this character much more pleasing to watch on screen.

Saad’s mother Faryal was another progressive and strong female character. She was shown as a working woman who was also a wise mother. She helped out people in need at her clinic and outside her clinic, she was a wonderful human being. She accepted Dua as her own daughter and when Saad left for his mission, she held on to hope and positivity. 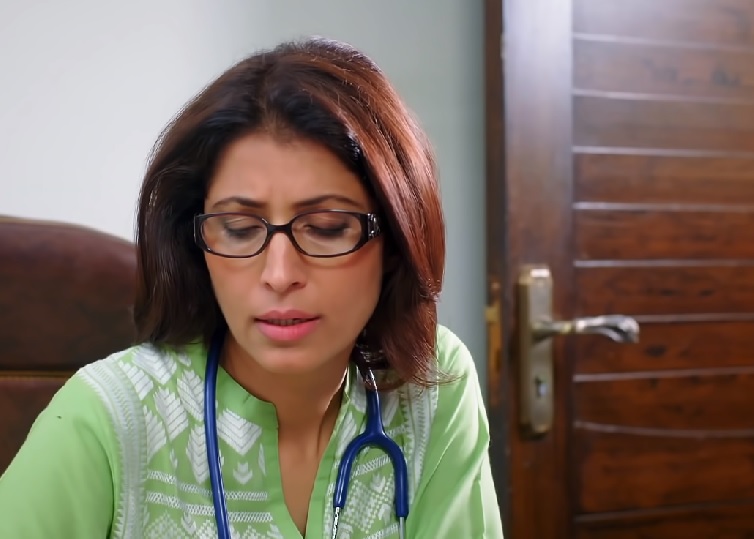 She was an ex-army man’s wife and she knew what was at stake when she got her son enrolled in the army. She was such a strong woman that there were so many times when her son also derived strength from her. Vaneeza Ahmed was the perfect choice for playing the role.

Momina from Alif did not have a perfect life, there were so many hardships that were faced by her yet she fought with everything bravely right till the end. Momina had her weak moment, she also had her vulnerabilities but she never lost sight of what she needed to achieve in life. She was shown as a young girl with great strength of character, someone who did so much for her family, and in the end, too she made decisions that were meant for the betterment of the people she loved and not herself. 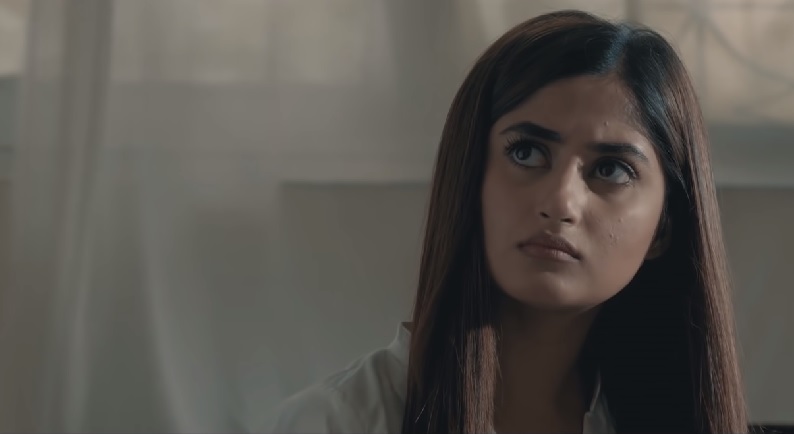 Momina’s entire journey was inspiring in so many ways. It showed how a female character can be strong even against all odds. Sajal Aly portrayed this character and its different shades remarkably well on screen.

Shanzay was one of the most assertive, sensible, and practical female characters we saw in recent Pakistani dramas. She had so many strengths and for a change, the writer did not hold back while showing a woman questioning every single unacceptable expectation from her. She refused to be a victim and made sure that she showed her mother-in-law the mirror. 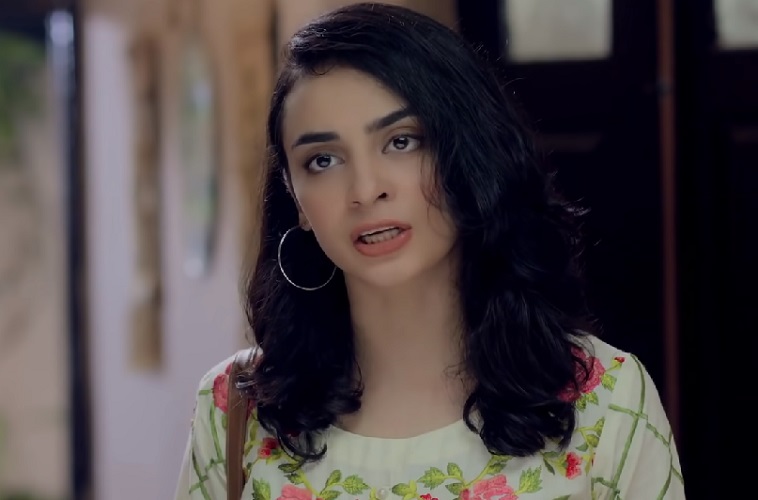 Right from the start, Shanzay’s practical side was the most attractive element of her character. She also had a sensitive and caring side to her which is why she did not just fight for herself but also for Zaira in a way. This character sent such a good message to all the girls out there, the writer through this character told the girls not to settle for less! Mehar Bano performed brilliantly throughout. She fit so well in this role.

Inkaar was a drama that was inspired by true events therefore Hajra’s character was the most endearing one on this list. Hajra went through an entire trial after her ex-boyfriend tried to kill her. She had her weak moments and had to bear with so much. With the help of her father and male friend, she managed to get through this difficult time. The scenes covering Hajra’s question-answer session during the trial showed her strength and her vulnerabilities at the same time. Hajra’s entire journey was covered so well and it was shown convincingly how she develops into such a strong individual. 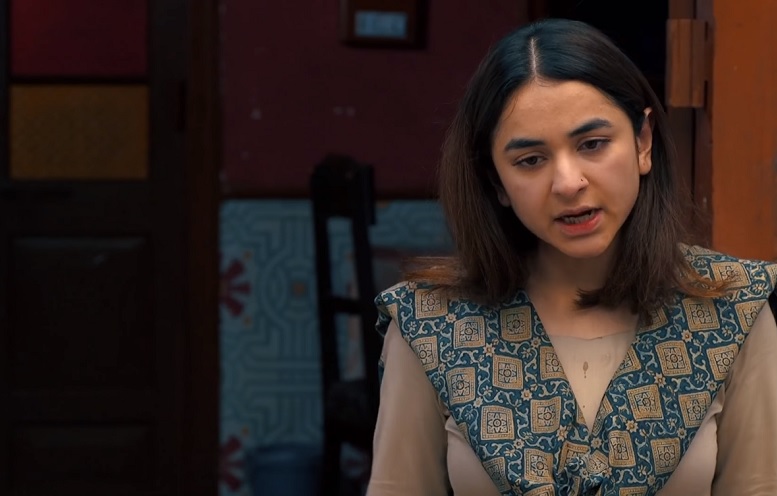 Yumna Zaidi’s exceptional performance definitely added to the appeal and impact Hajra’s character had. We rarely see girls from such households on television showing this kind of strength.

Noori was one of the most layered strong female characters we have seen in Pakistani dramas. There are few writers who are comfortable with creating such realistic character which is strong but are not free of flaws. Noori was always strong even when she was just a girl who picked trash for a living, even then she had certain dreams and ambitions. She never wanted to get married to a rich man, she wanted to get an education and earn her own living. 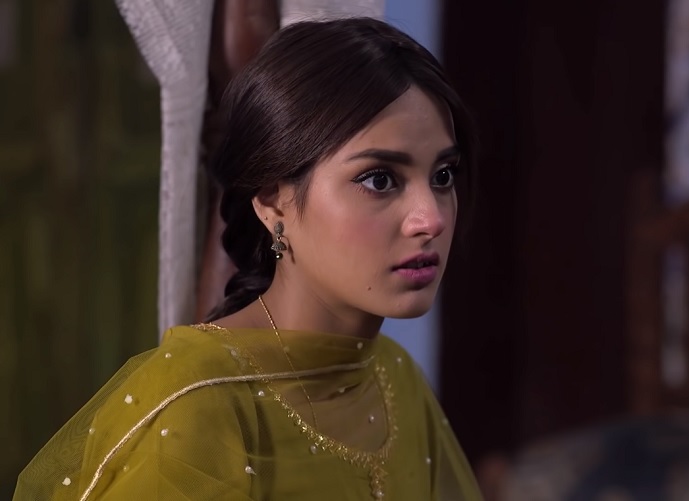 Noori went through some really difficult times as the story progressed and even though she had some of the weakest moments, Noori always was strong enough to face everything that came her way.

It is definitely delightful when our writers show females as strong individuals who do not always rely on men and are not victims. We love watching such independent and self-reliant women in dramas. Feel free to add more names to the list.