Reema Khan is a very beautiful actress who has done a lot of commercials and photo shoots before as well. Reema has recently done a bridal photo shoot and she has without a doubt outdone the young actresses’ beauty and style. Reema has proven herself to be an ageless beauty. After all these years, age seems to been just a number for ever gorgeous Reema because with every passing day she is becoming more and more elegant and graceful.

The Bridal photo shoot that the Diva did was for BABLOO salon&studio. Her beautiful outfit was by Shazia Ammar, jewelry by Humna Amir and photography is done by Azeem Sani. 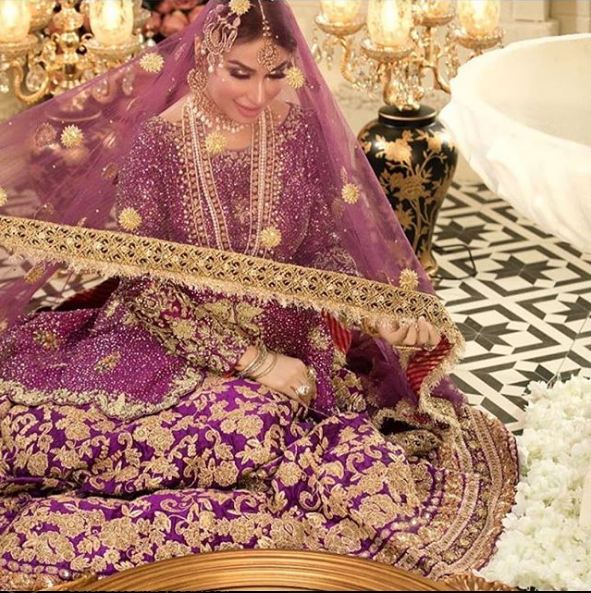 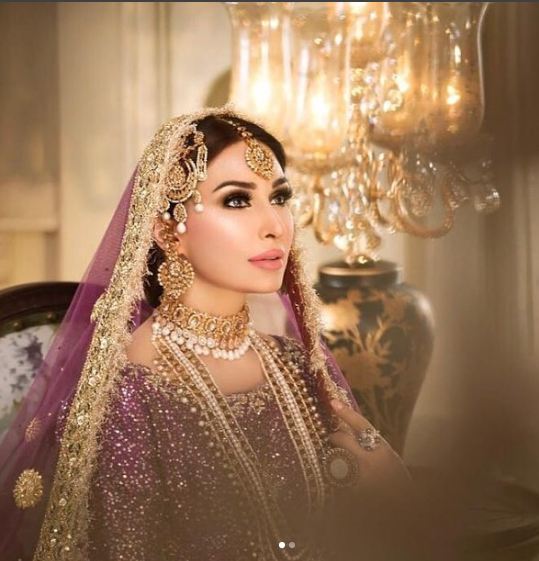 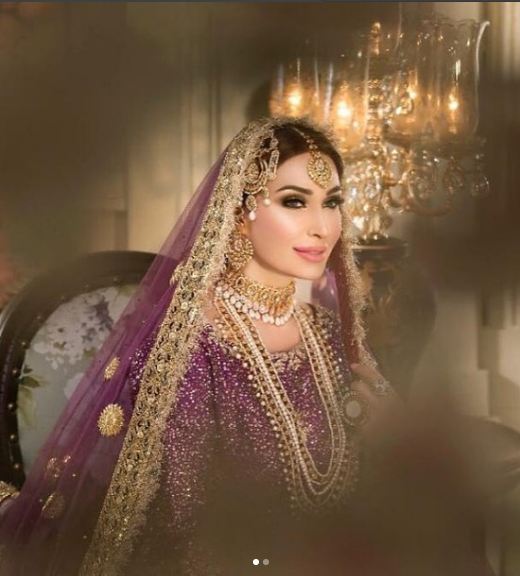 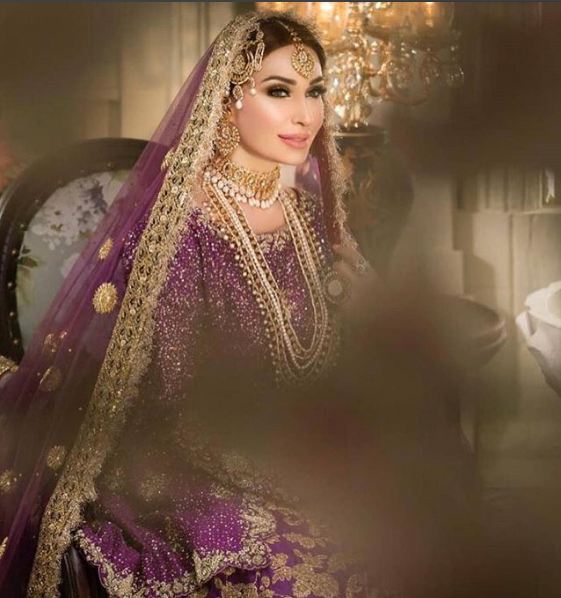 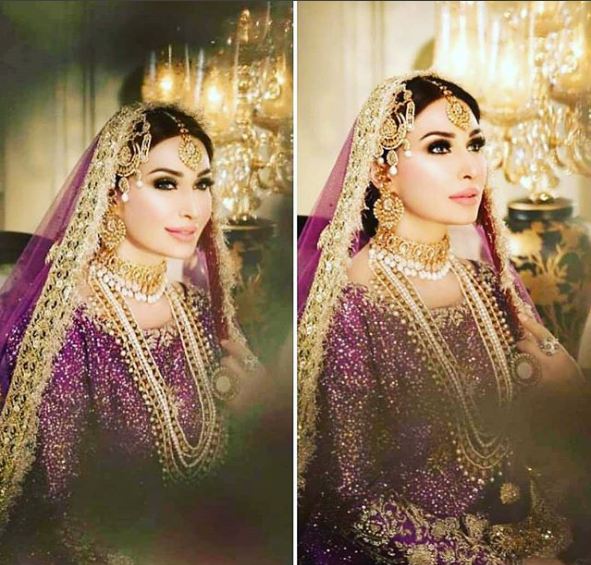 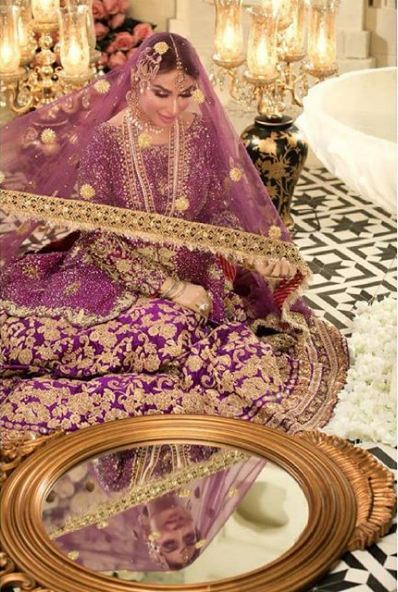 Reema khan is supporting a very traditional eastern bride look where the outfit, makeup and jewelry are beautifully complementing each other.