We are saddened and in utter grief on Chef Tahir Chaudhary’s sudden demise from this world. He was well known for his cooking show “Cooking On a budget” on masala TV. He was one of the most renowned chef and he was internationally certified in food and hygiene. 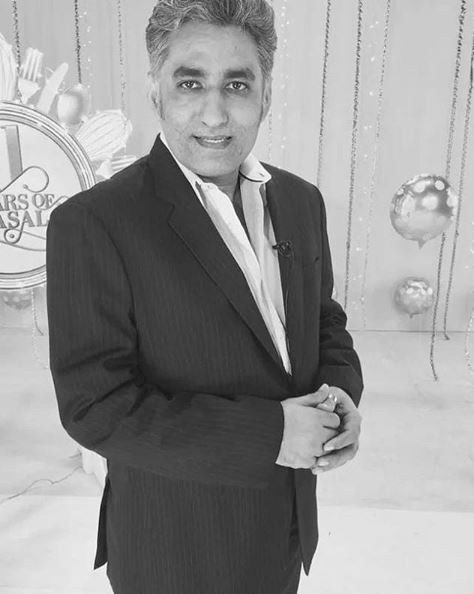 Chef Tahir Chaudhary was present in the celebrations of 12th anniversary of Masala TV in the morning and he passed away in the afternoon due to cardiac arrest. Who knew that, that will be his last appearance on TV. Here are some of his last moments on TV. 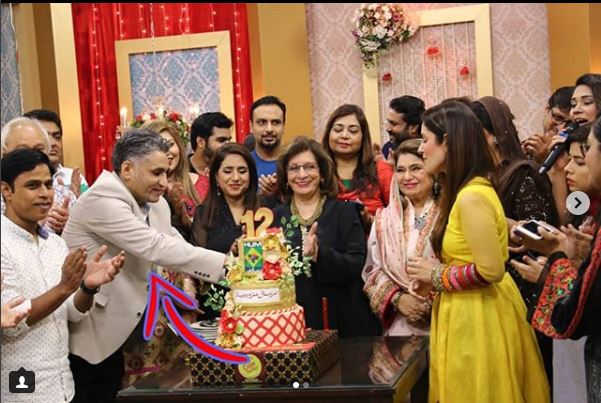 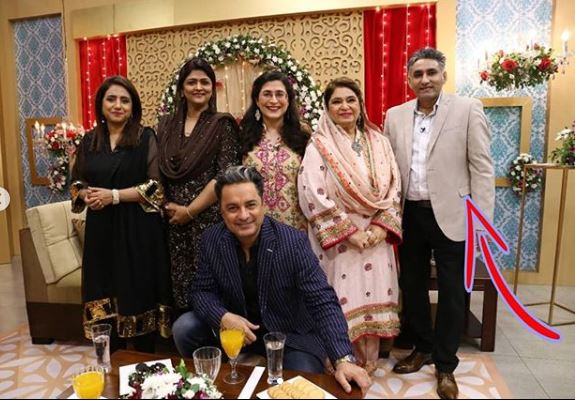 He was a valued member of HUM TV network and his presence will always be missed. As it is said that the hole created by the absence of someone can never be filled. May the soul of the departed rest in peace. Ameen 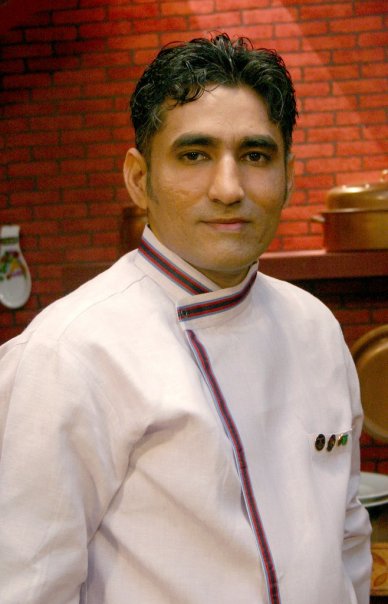 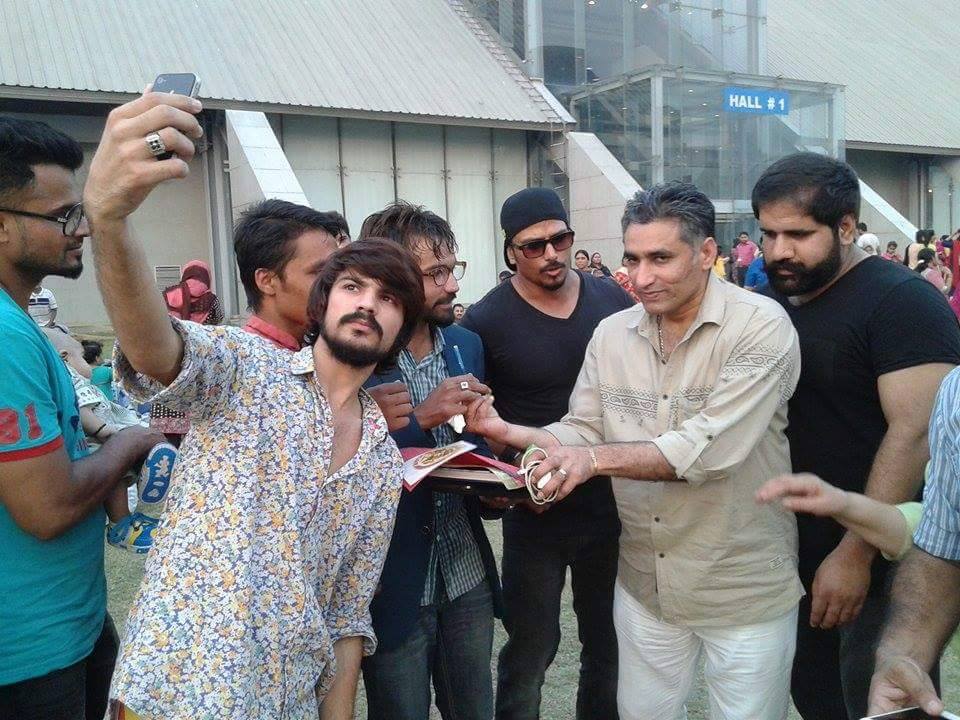 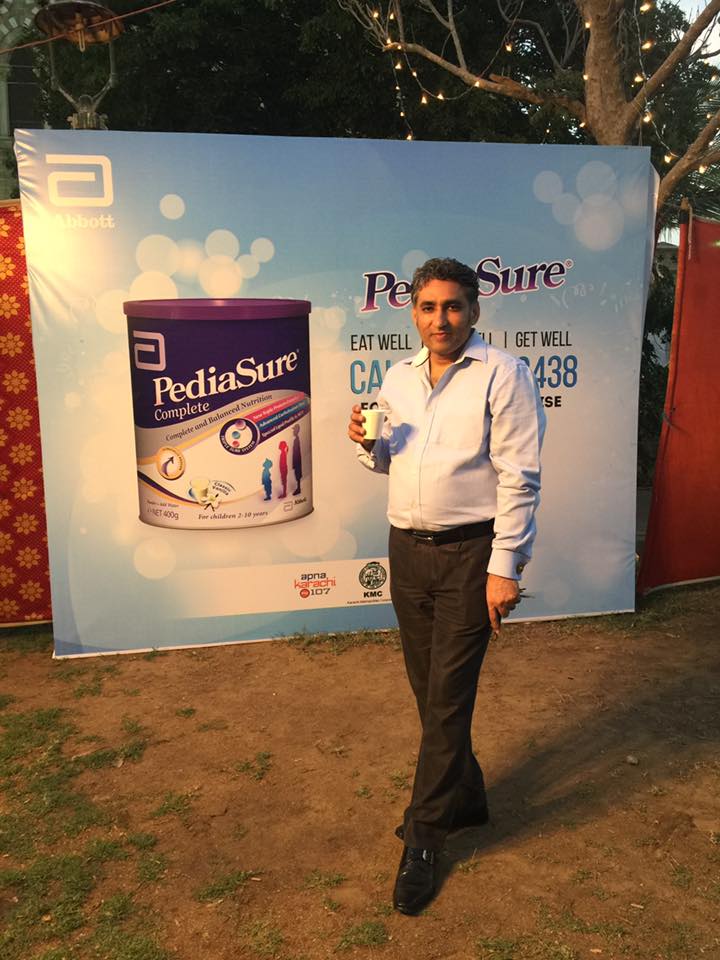 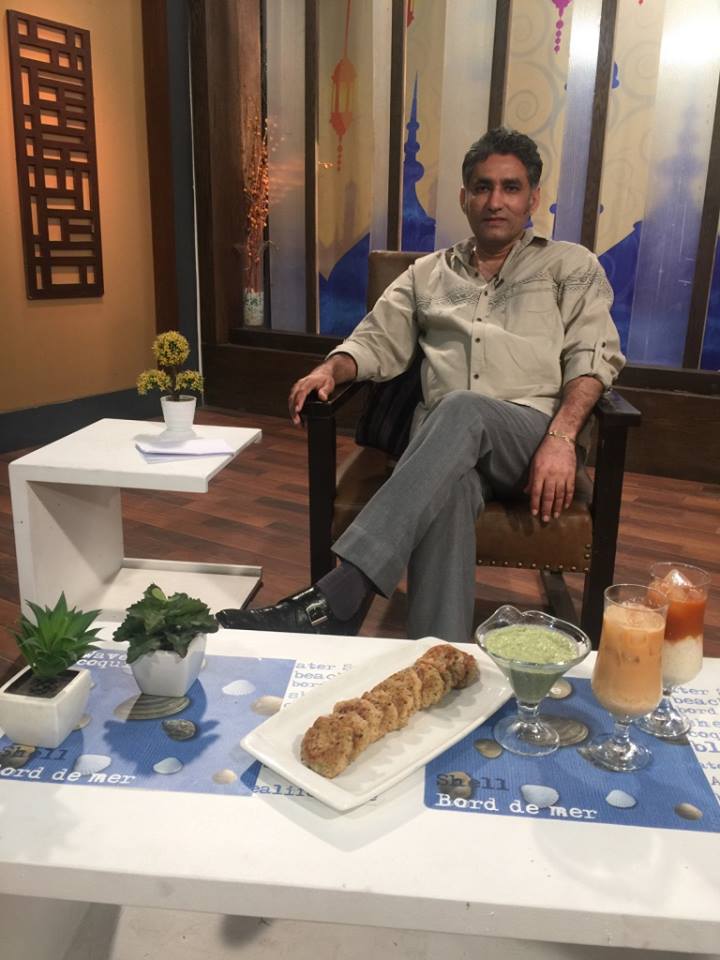