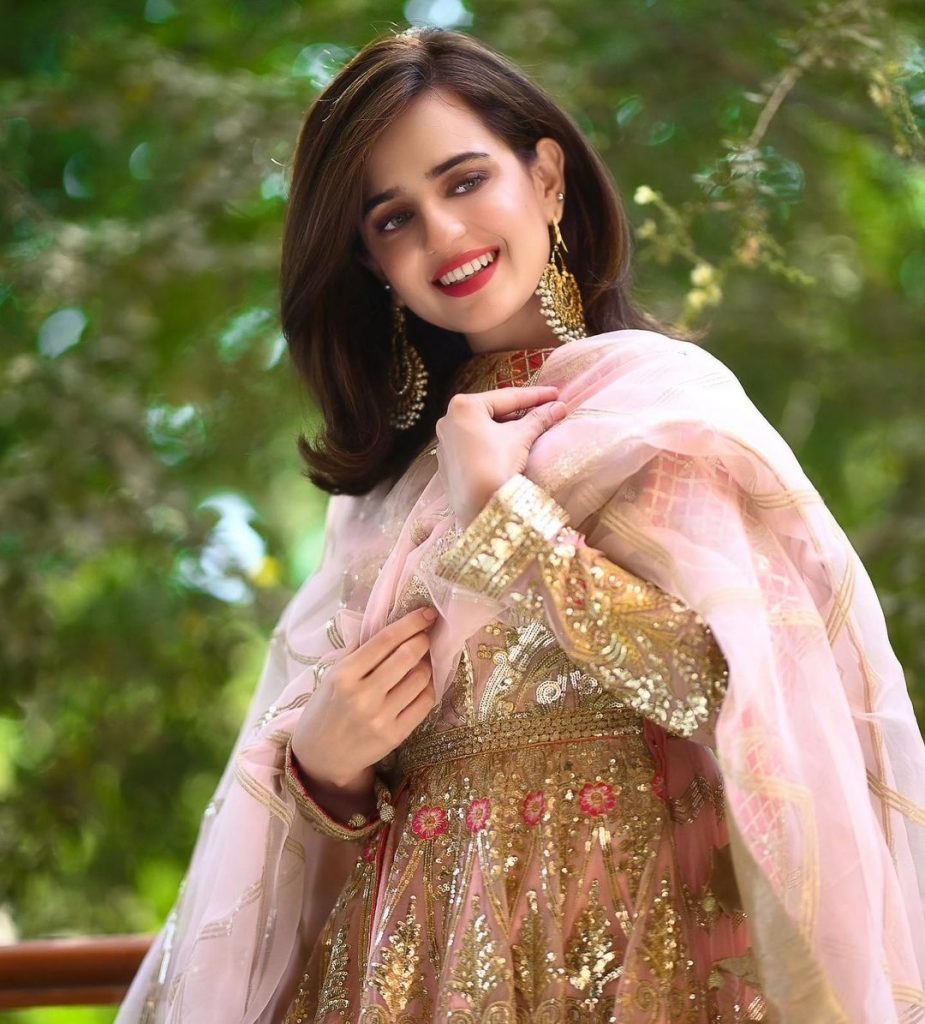 Her drama Dulhan earned a lot of praise and critical acclaim, the fans appreciated her strong character and natural acting . She became talk of the town after the success of drama dulhan. 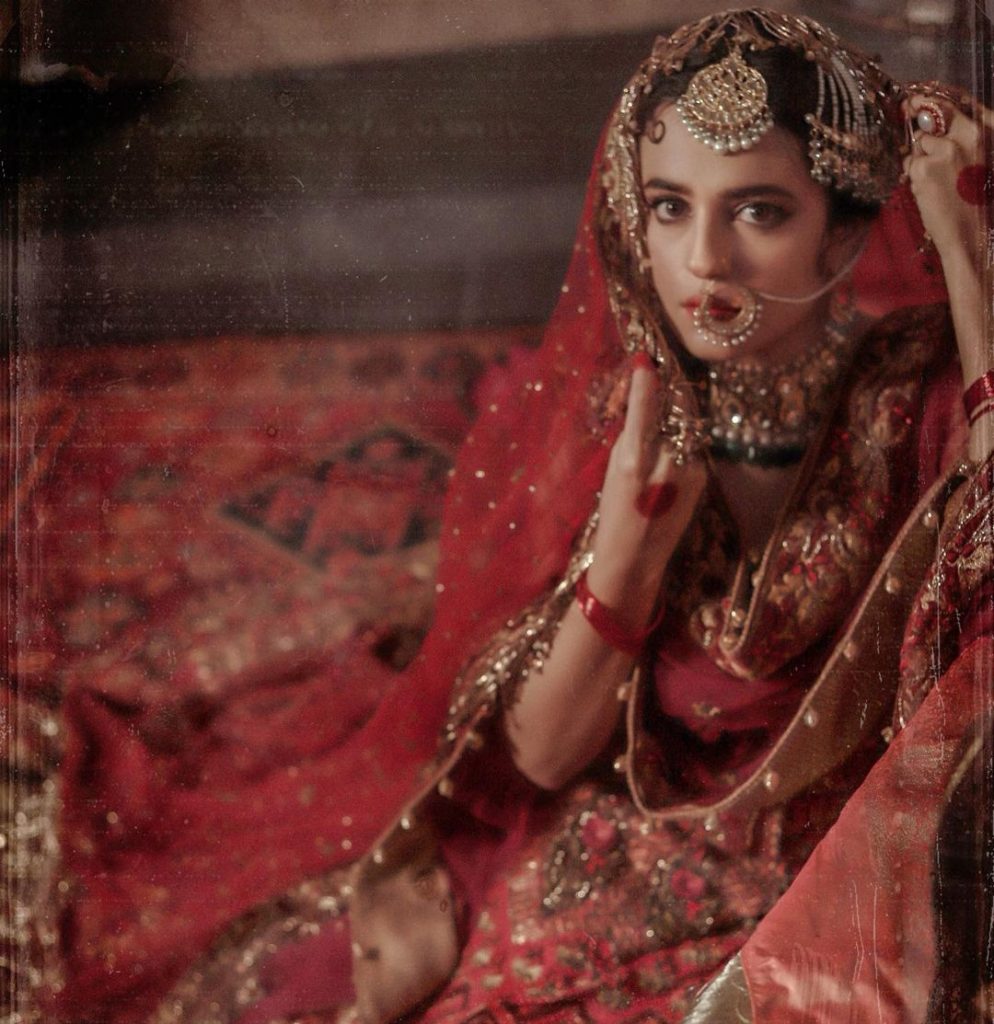 Sumbul Iqbal looks beautiful in her eastern attire. She looks adorable in her signature eastern look. This time we have collected four of her festive looks and she’s looking absolutely stunning in her looks .

Here are the beautiful pictures of actress for you. 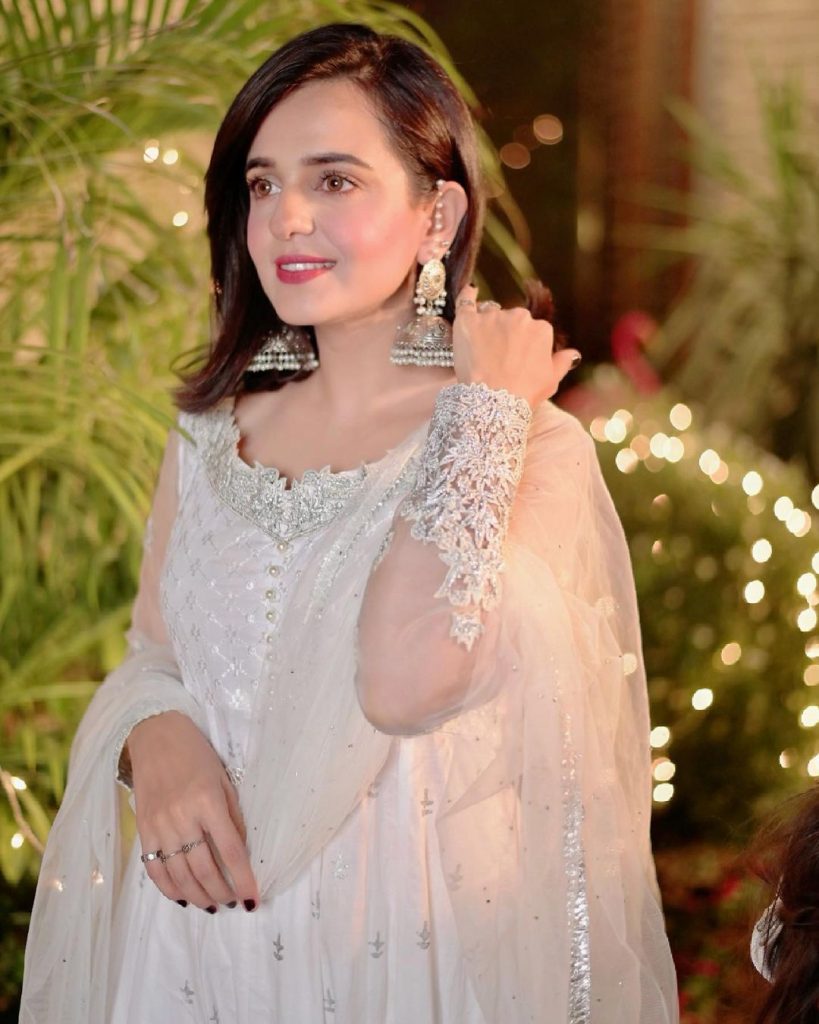 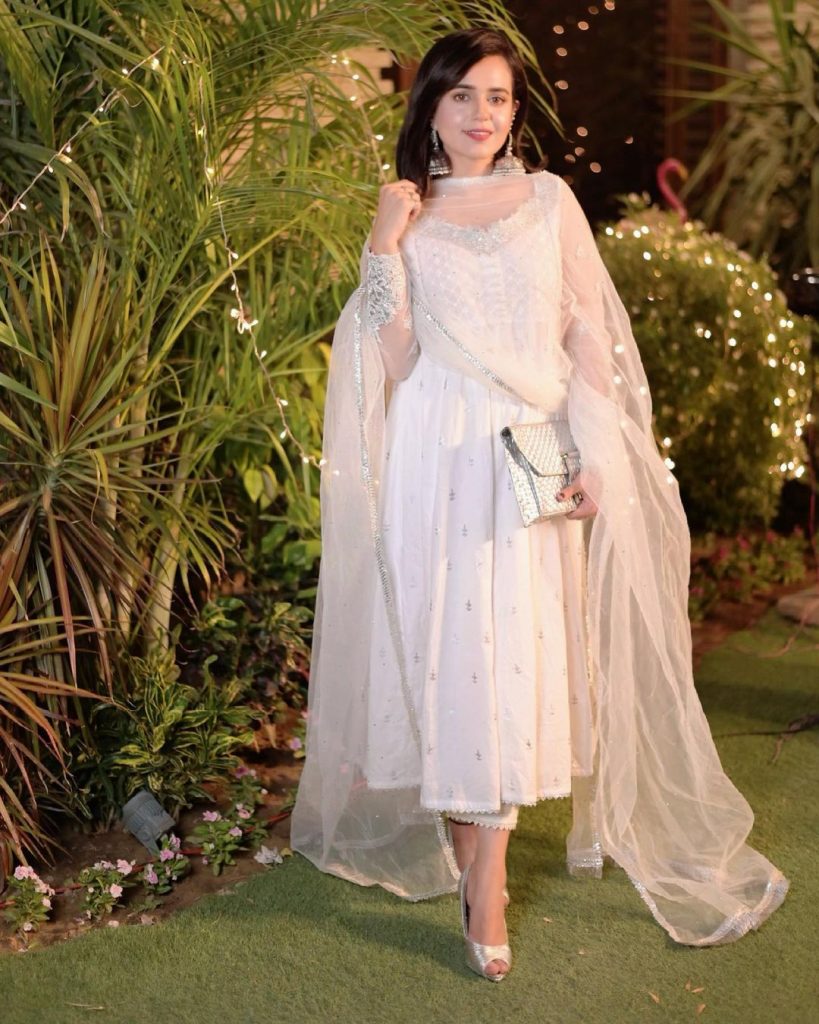 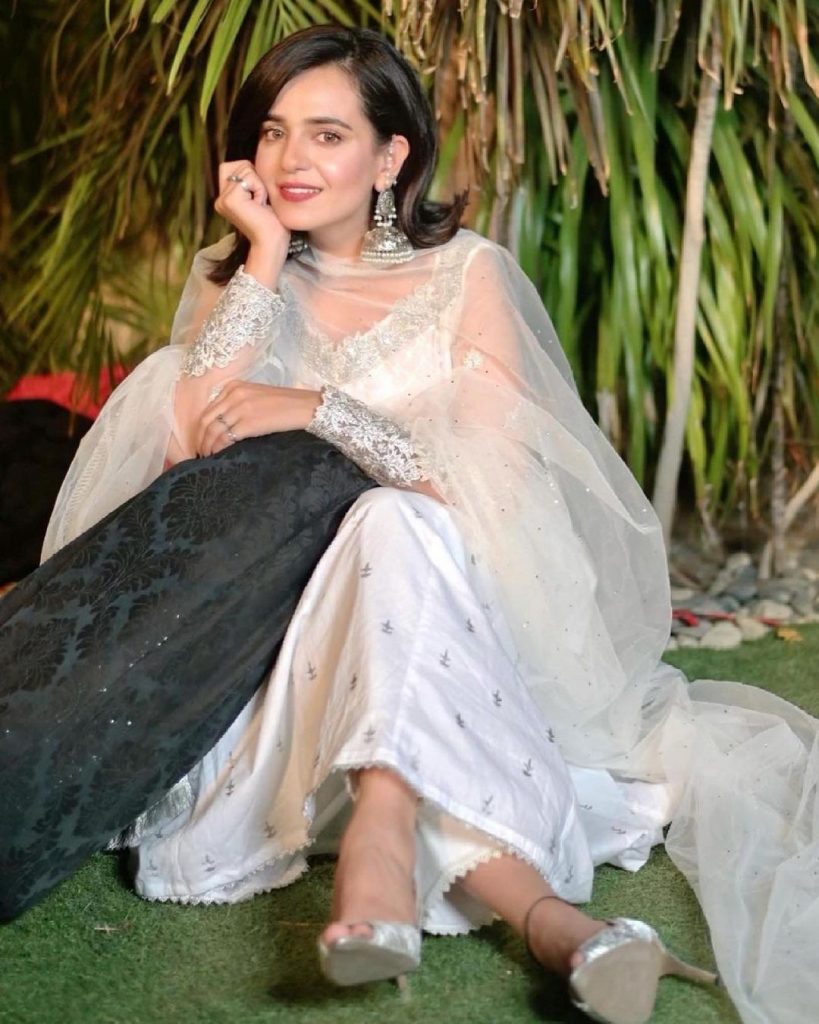 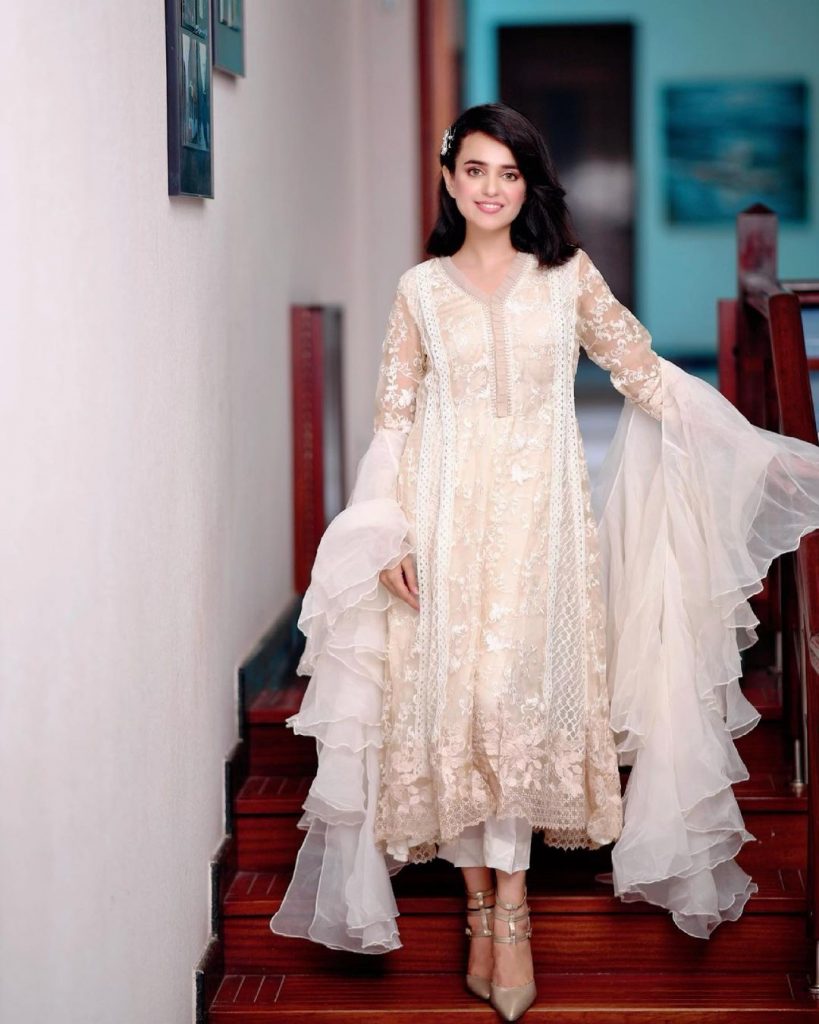 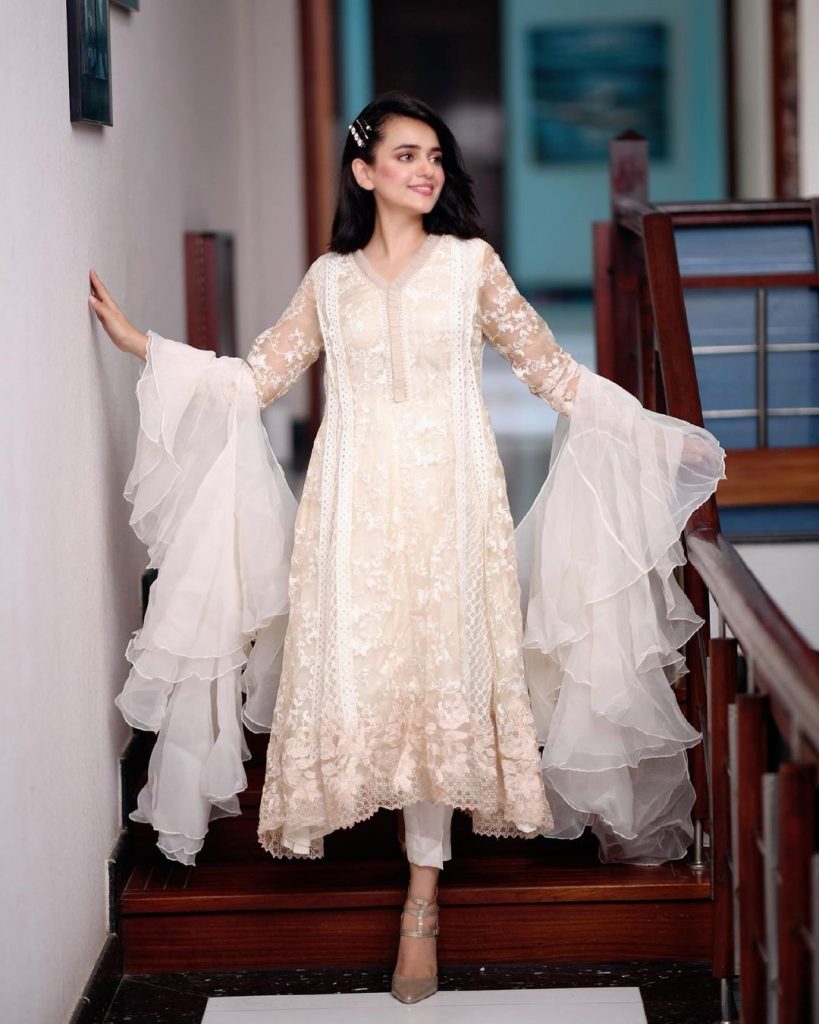 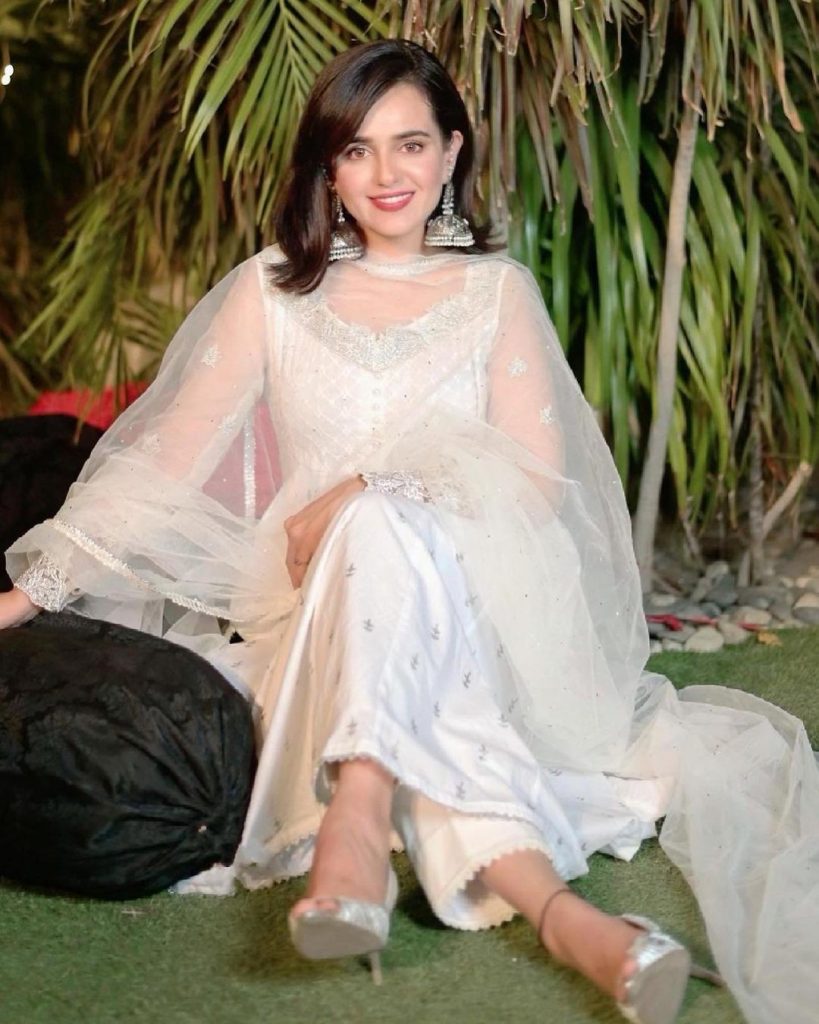 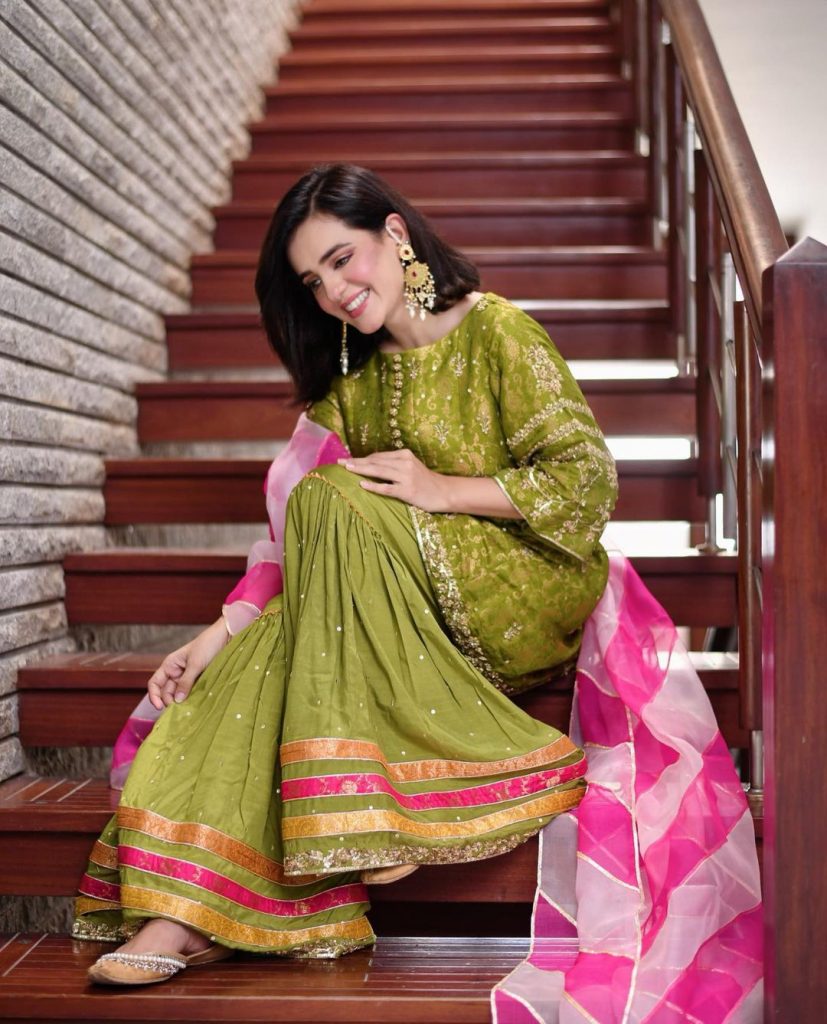 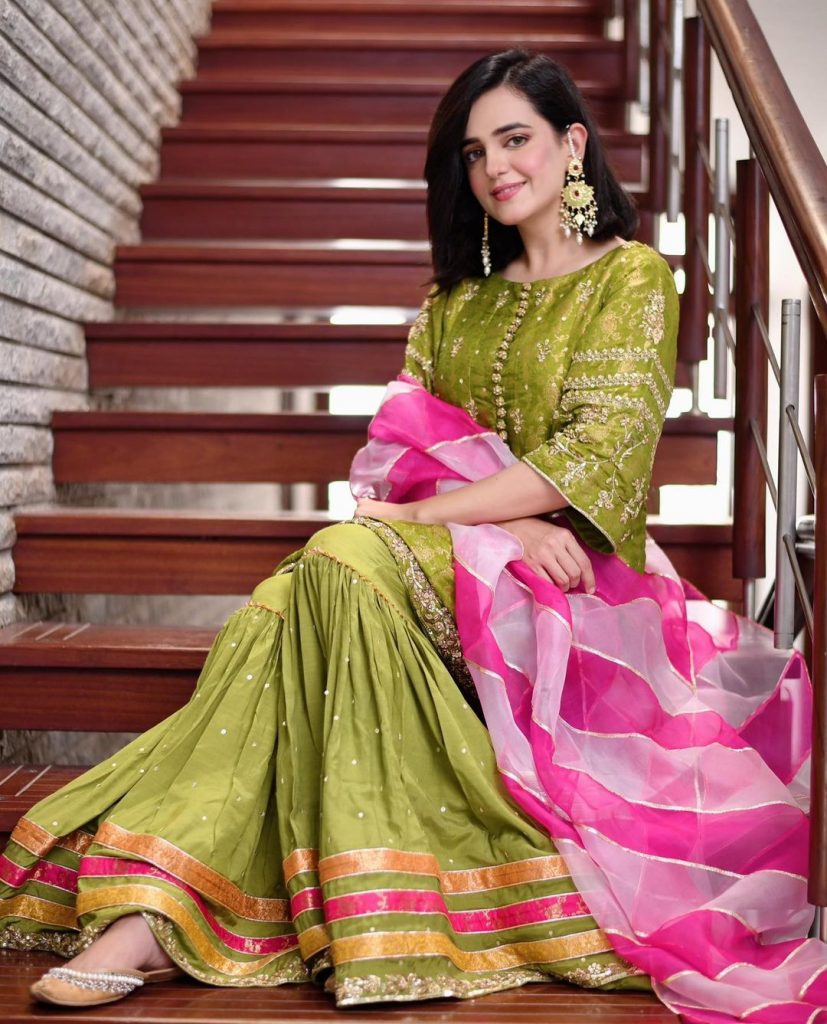 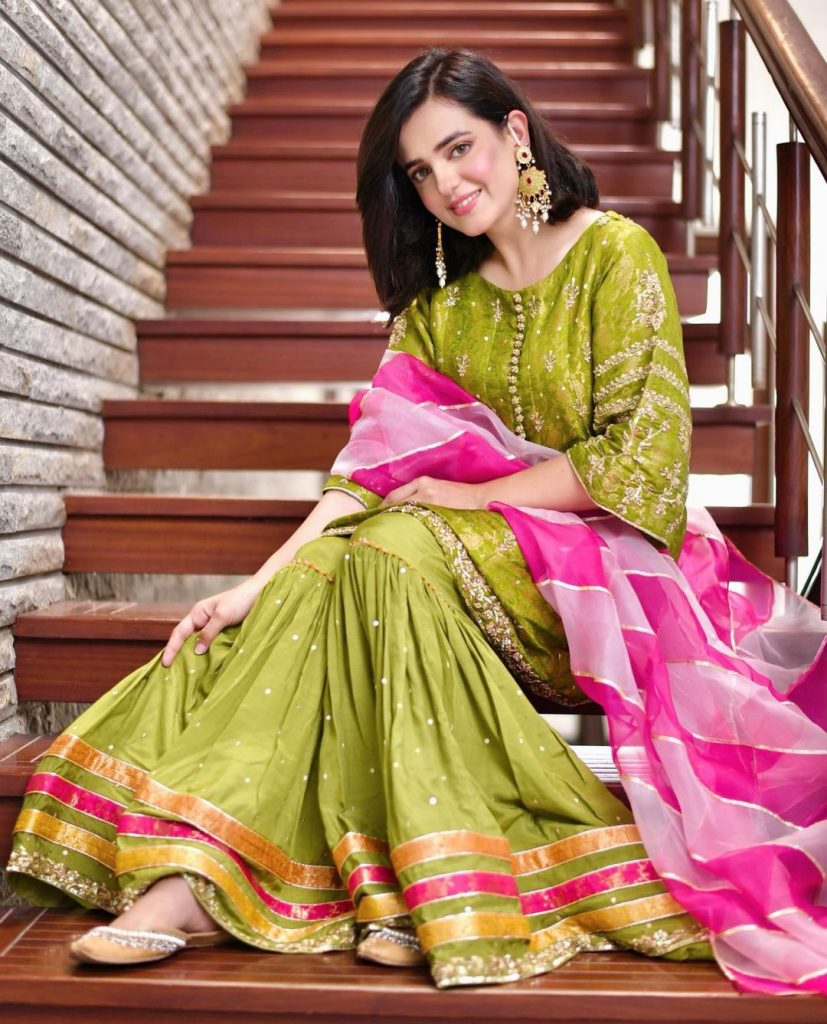 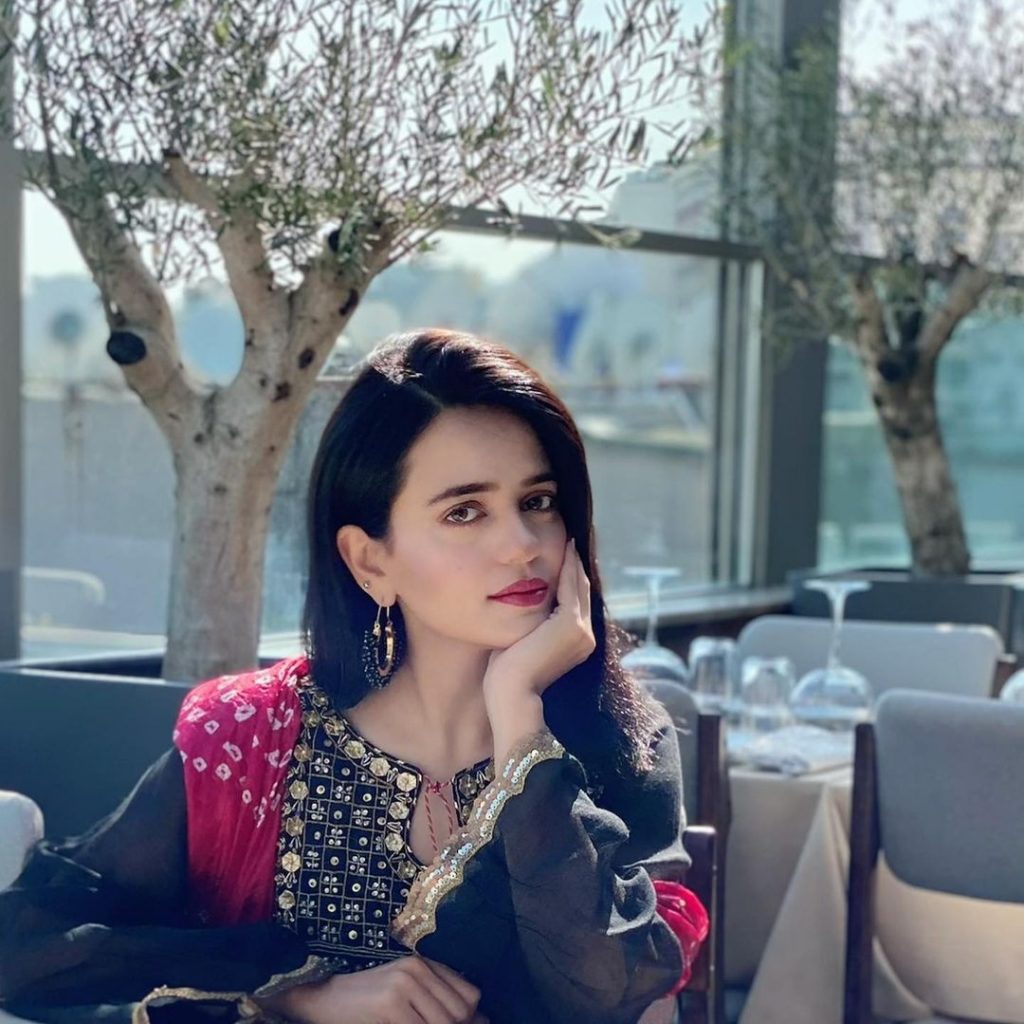 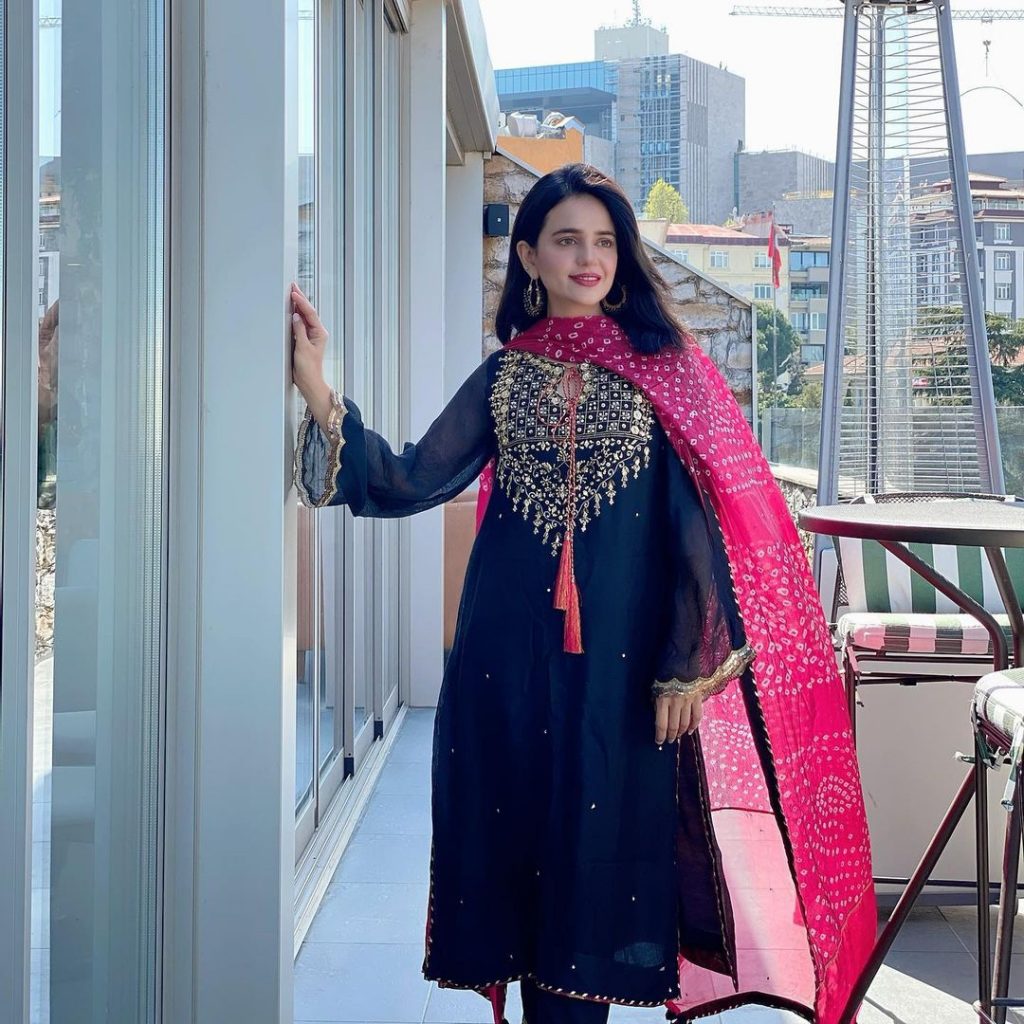 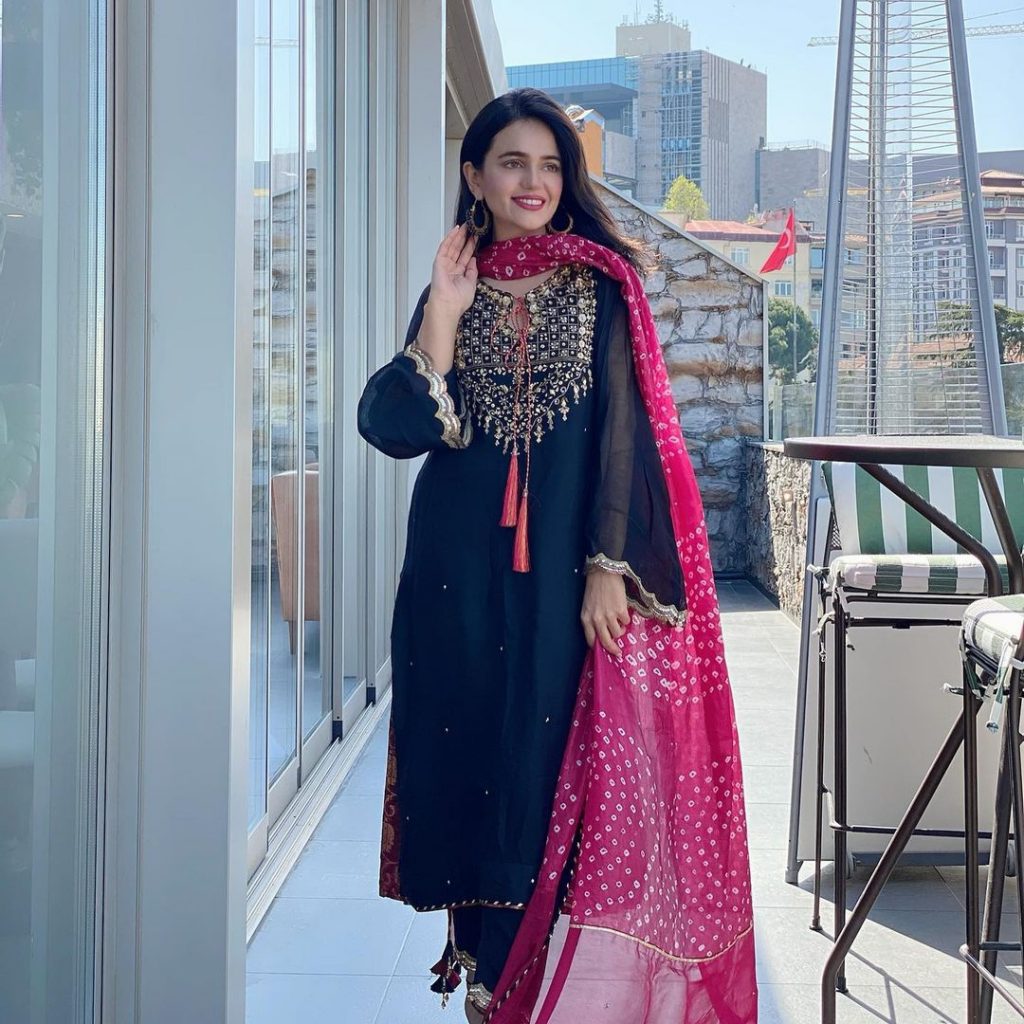