Minal Khan is brilliant Pakistani actress who is gaining name and fame due to her stellar performances and back-to-back hit projects. Her drama Nand, Jalan and Hassad became popular. Her negative acting in Jalan was praised a lot. The actress is ready to come in another big serial named Ishq Hai with the very handsome and talented Danish Taimoor. 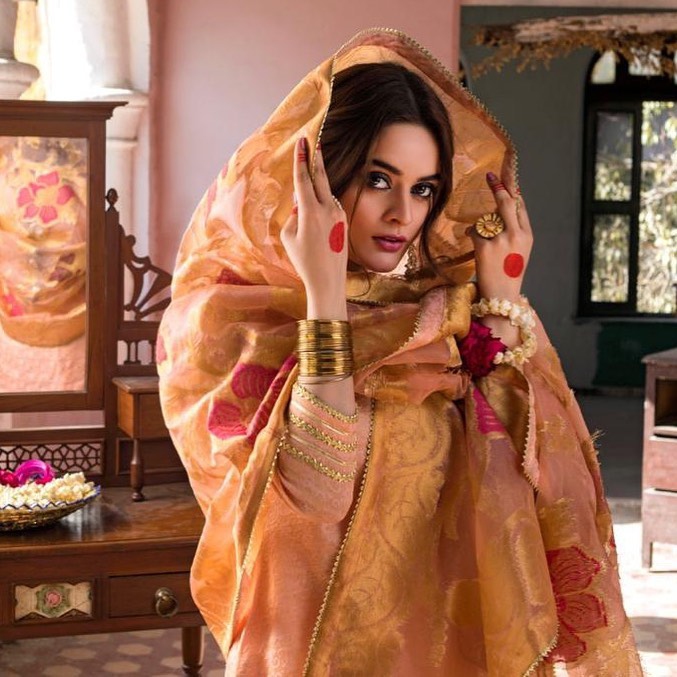 Her recent drama is with Big Bang productions which is directed by Aabis Raza. She is coming along with Danish Taimoor in Ishq Hai for first time . 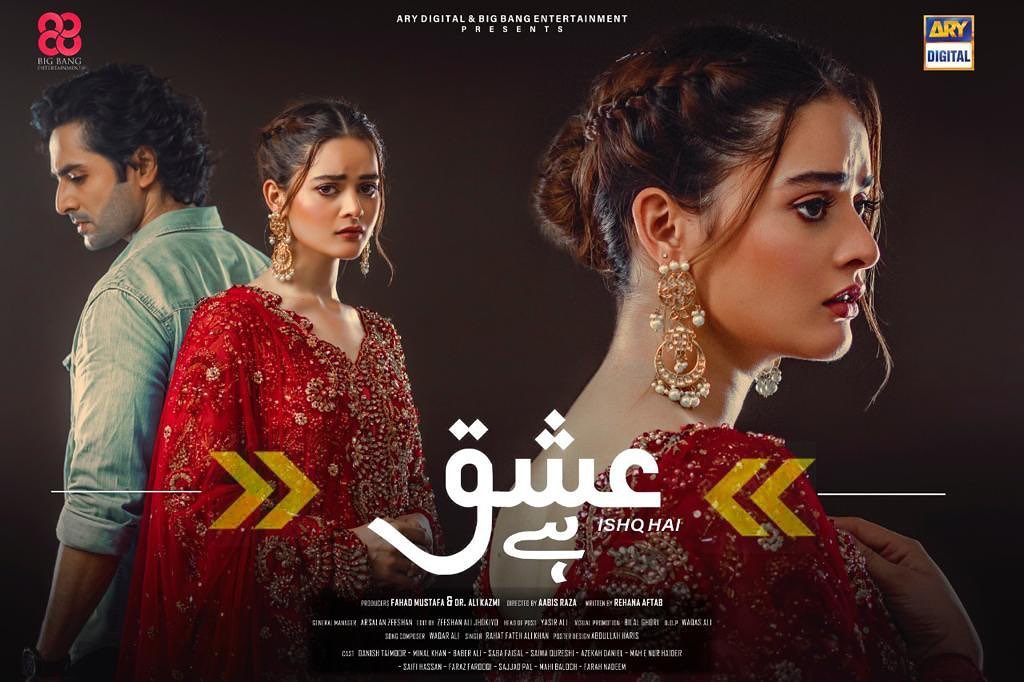 The first look of her drama is out now which is shared by both Danish and Minal. Fans are desperately waiting to see Danish Taimoor and Minal Khan together for the first time. 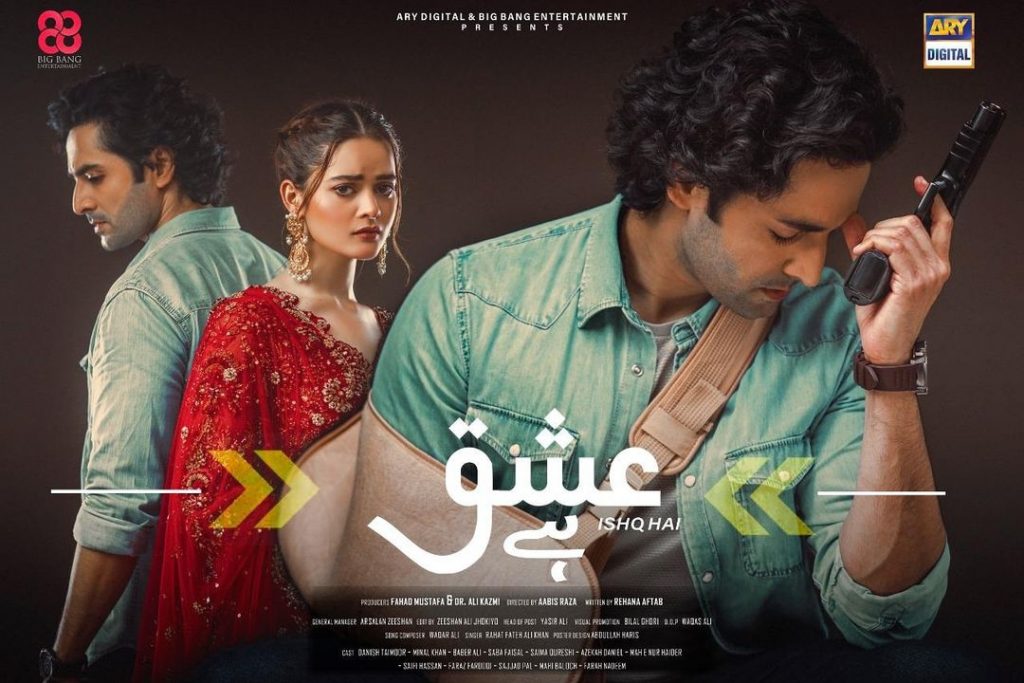 Are you excited to see the upcoming on screen couple? 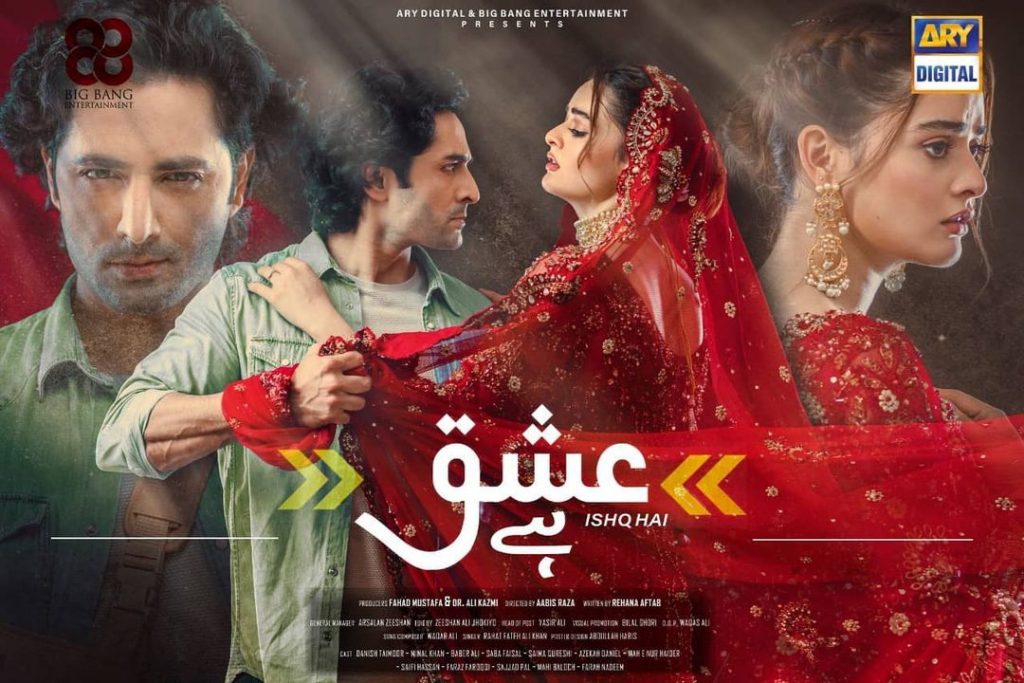