Sunita Marshall and Hassaan Ahmed are both phenomenal actors in Pakistan’s entertainment industry. Sunita has started her career as a fashion model and later on worked as a television actress. She is best known for her role in the political drama series Mera Saaein. As a model, she has an extensive career and has been nominated for several awards including the Lux Style Award for Best Model – Female and Hum Award for Best Model Female at 4th Hum Awards. Sunita got married to Hassan Ahmed and together the couple has two kids a daughter and a son.

The couple was recently spotted at a game show “Jeeeway Pakistan” which is hosted by Dr. Aamir Liaquat and airs on Express TV. Let’s have a look at adorable and extremely fun pictures from the show. 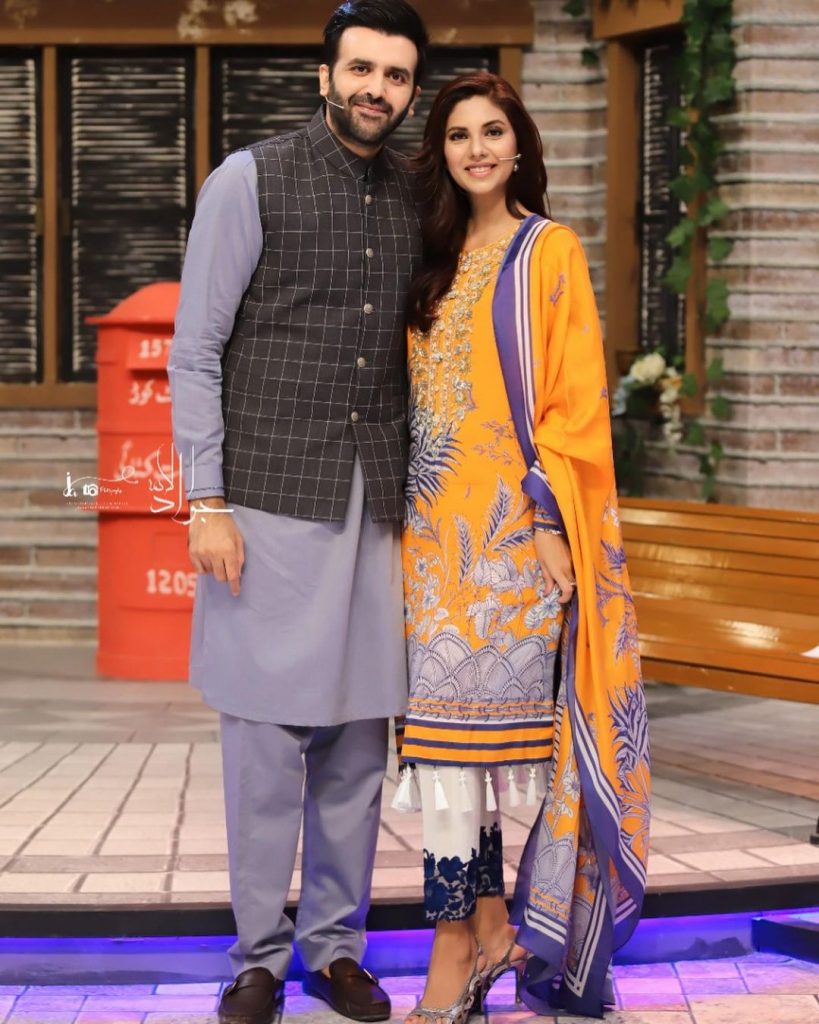 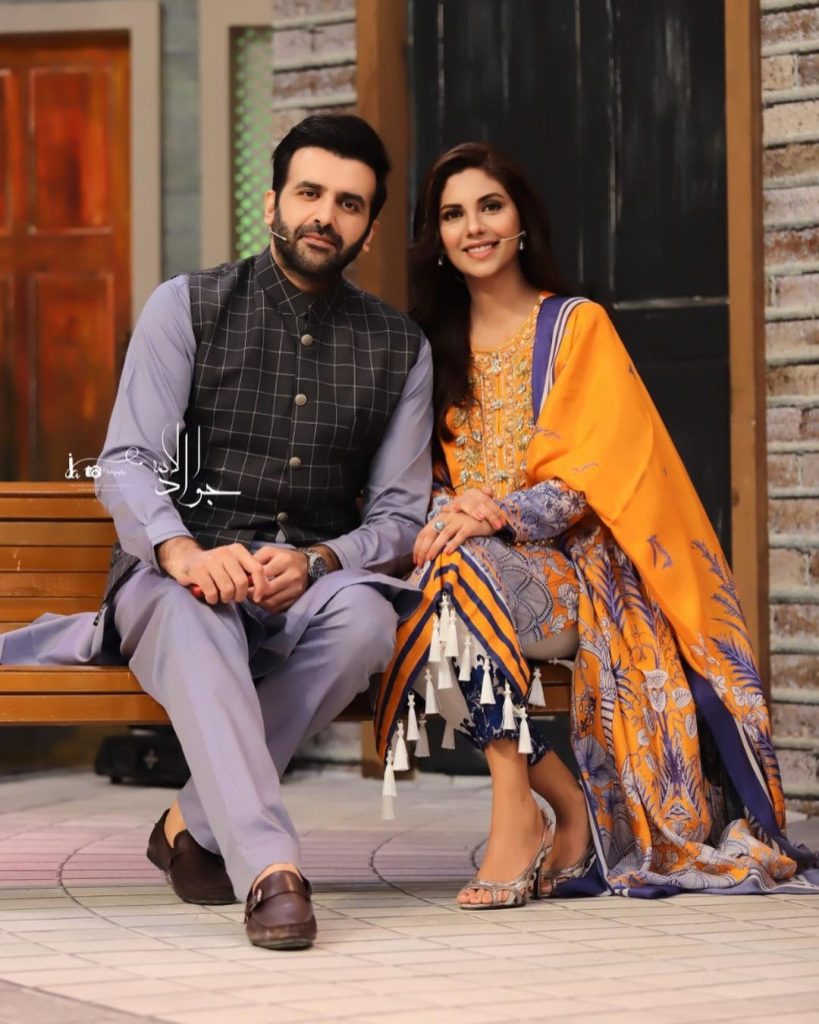 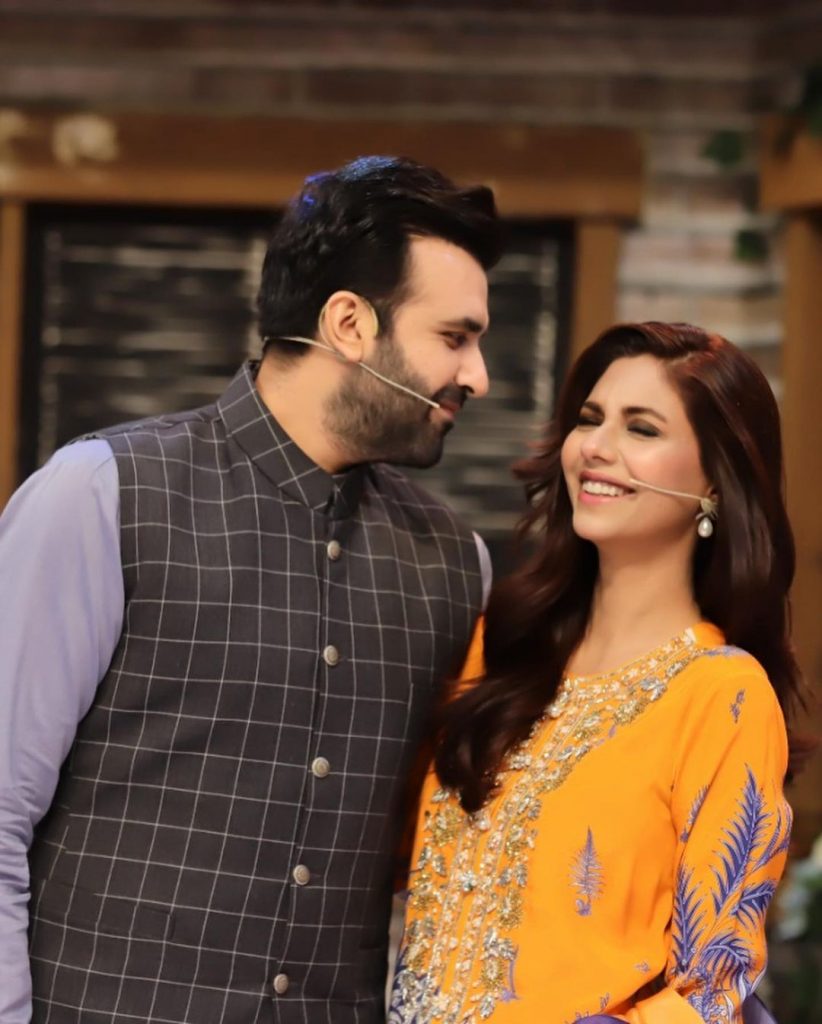 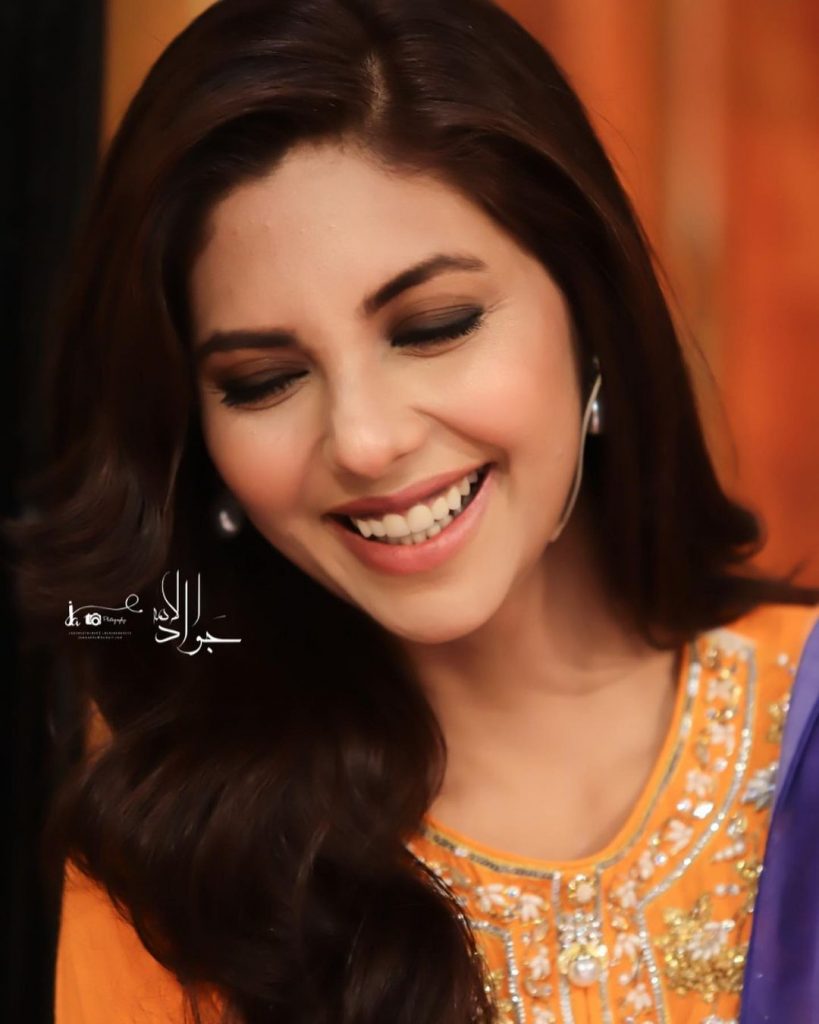 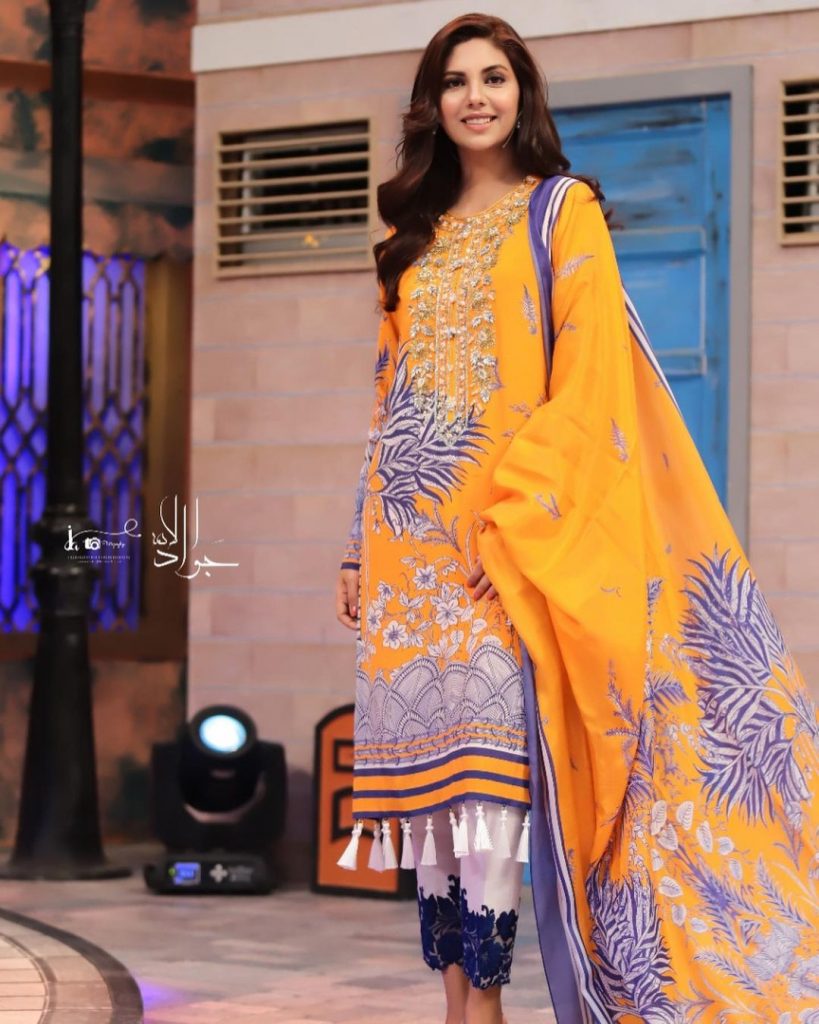 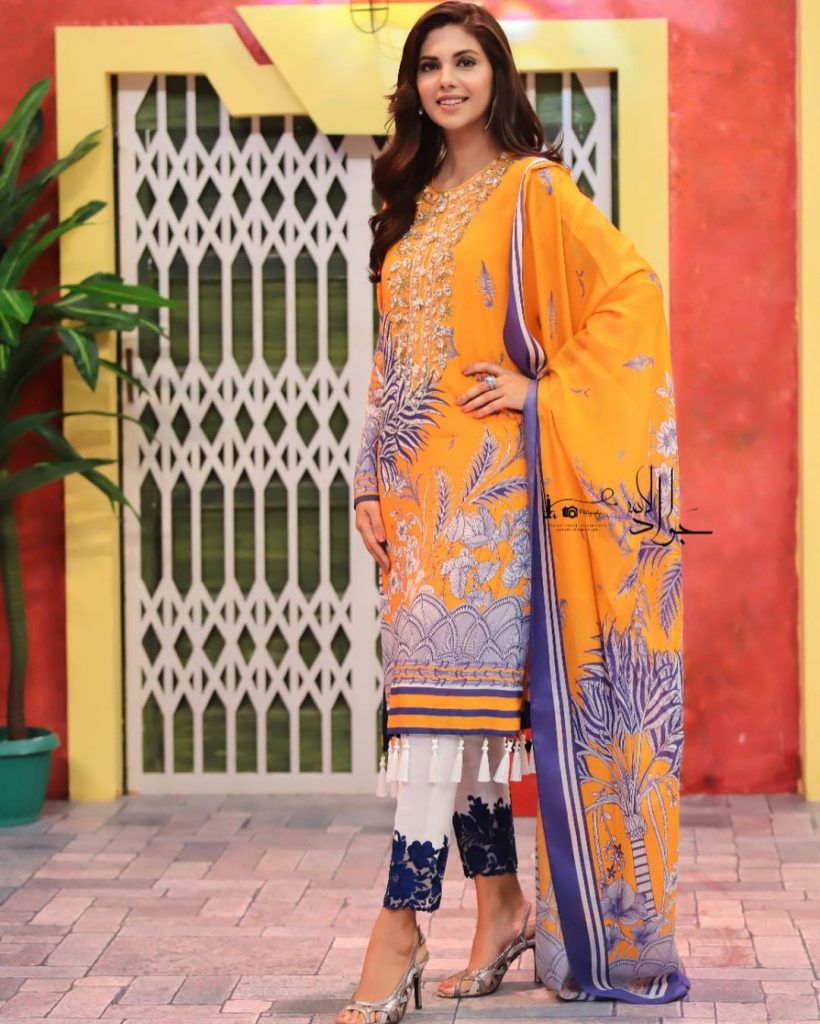 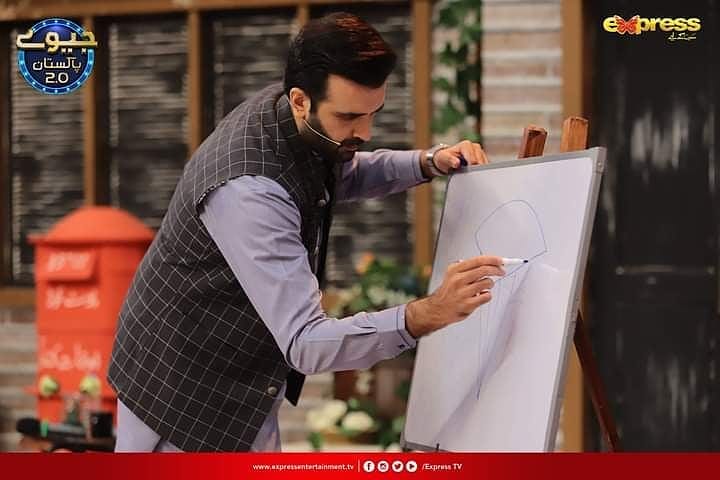 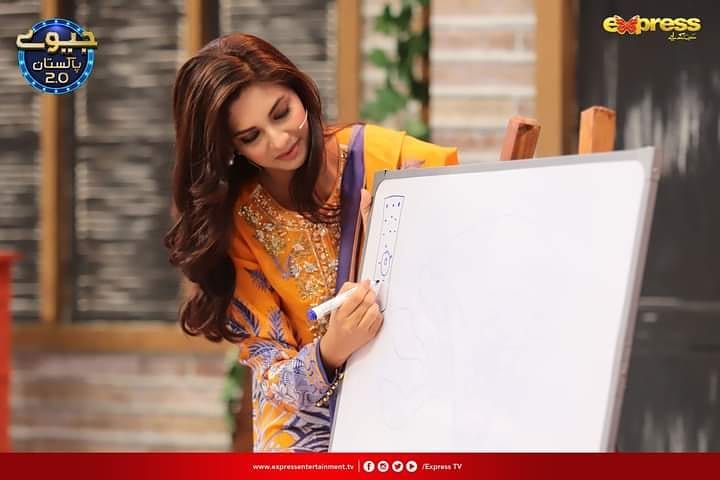 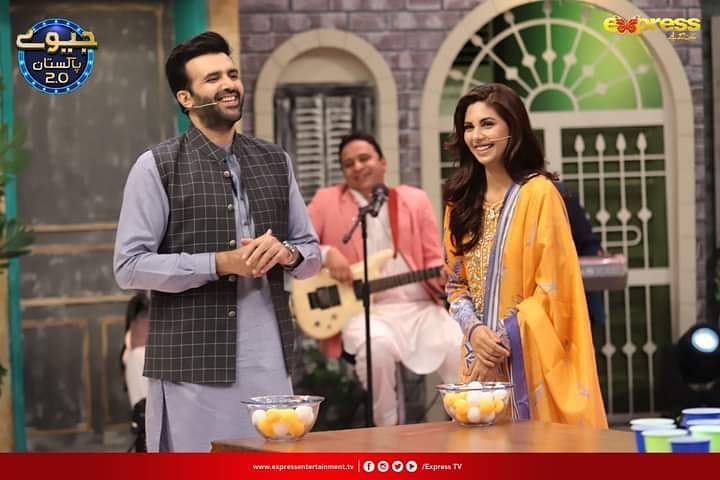 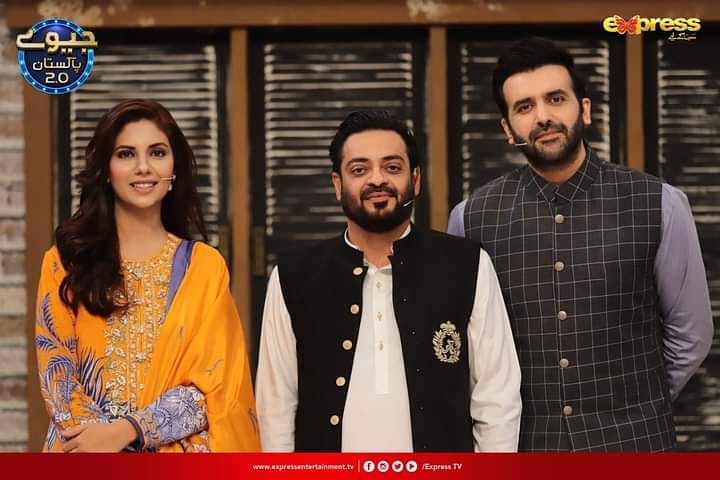 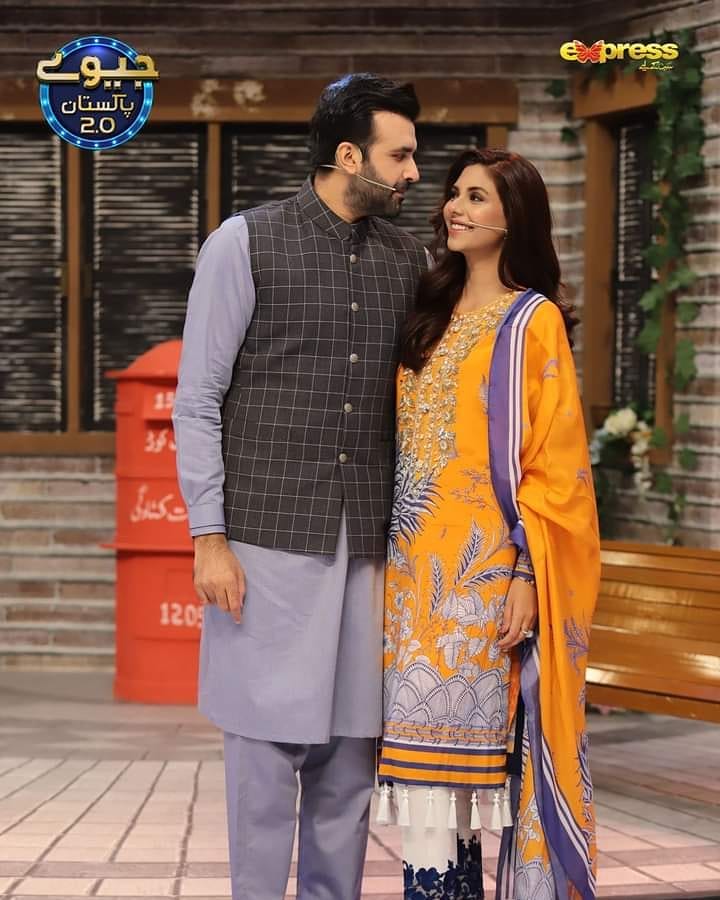 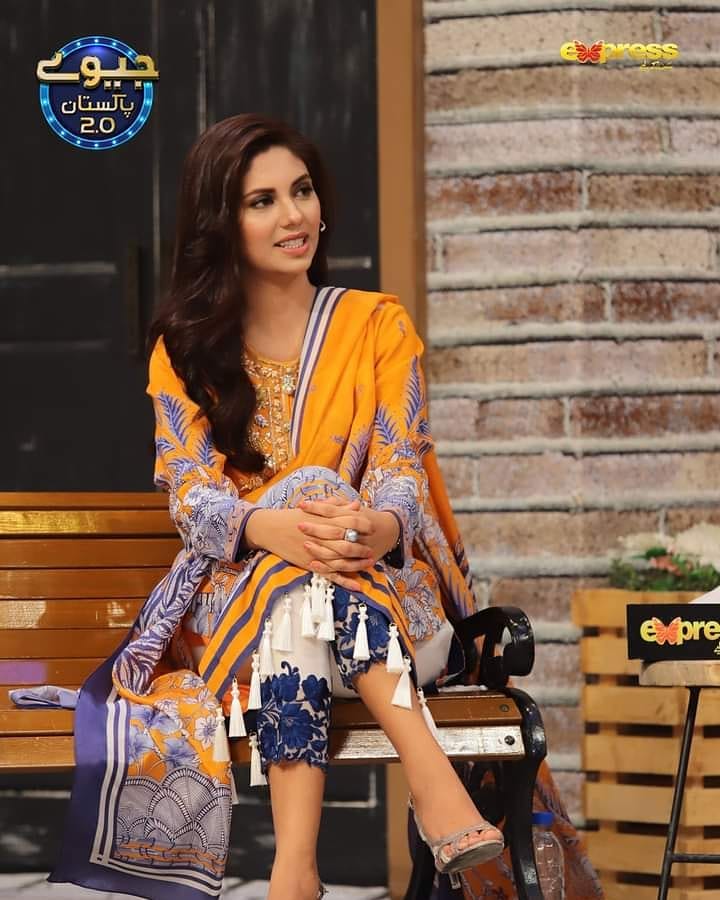 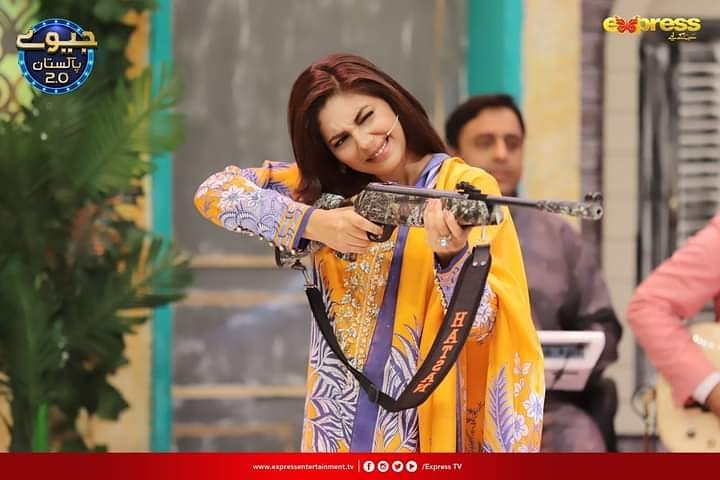