Sunita Marshall, who belongs to Christianity, is a Pakistani model and an actress. She is a wife of a Pakistani actor Hassan Ahmad and cousin of Benita. She has done numerous work on the ramp as a showstopper and has seen in a few popular dramas. Lately Sunita Marshall was spotted in a show “Time Out With Ahsan Khan”. 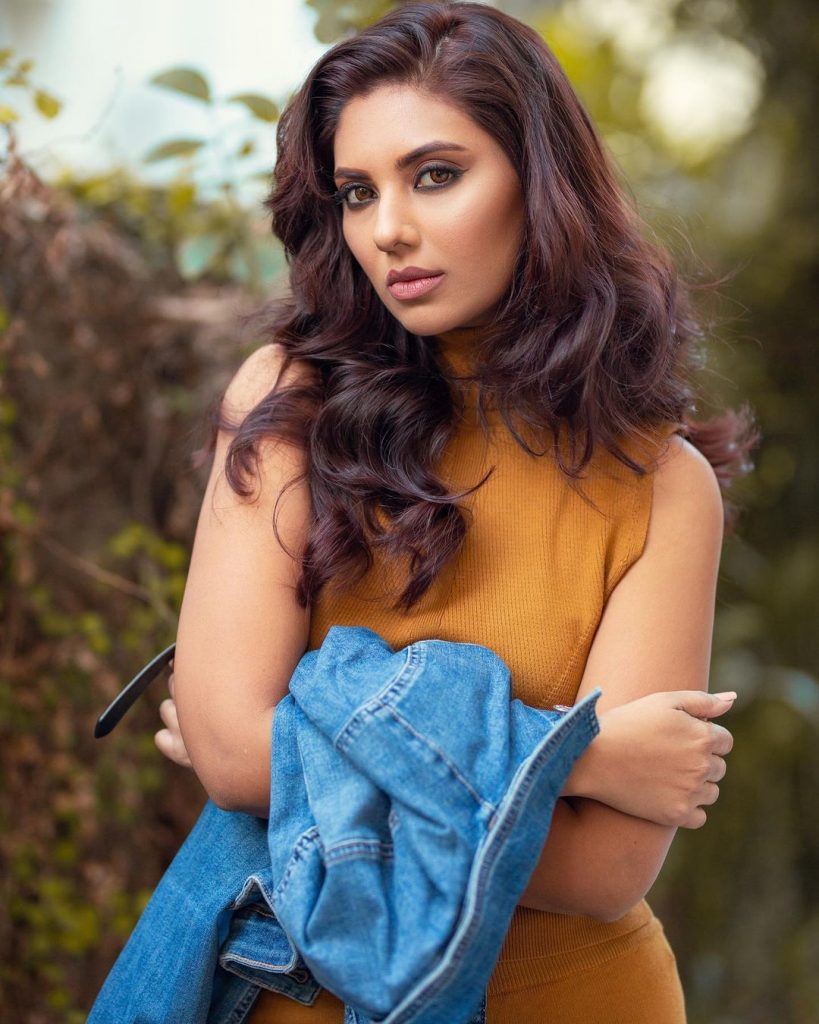 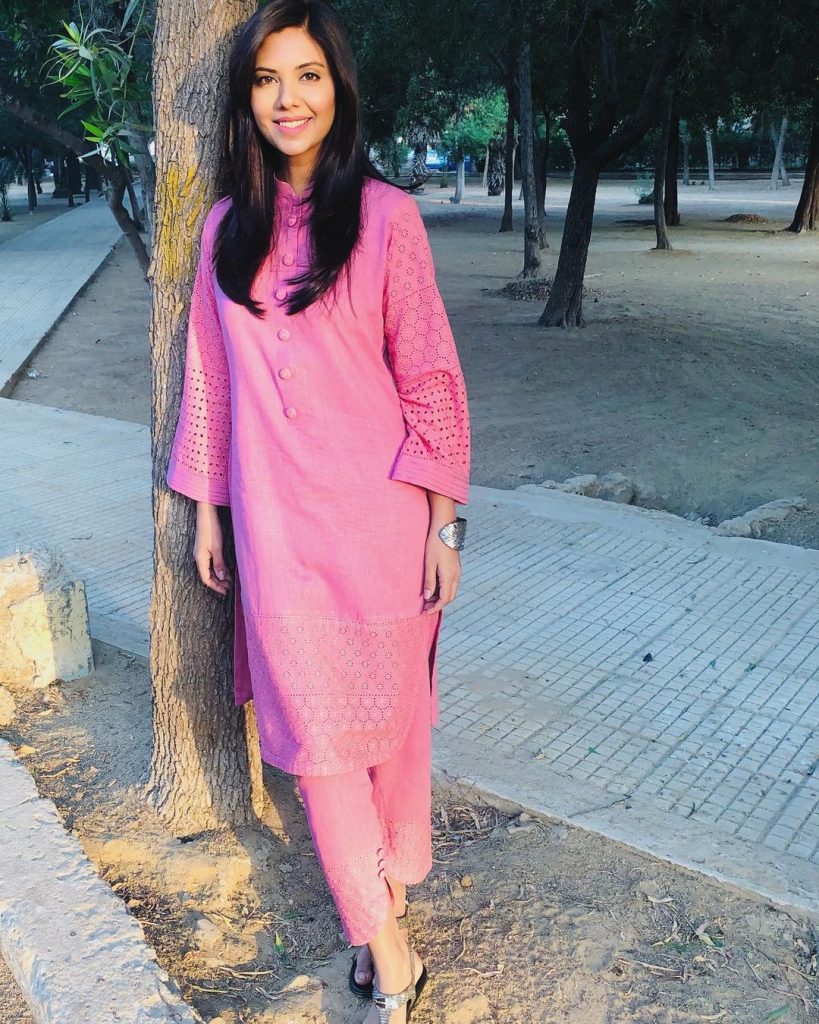 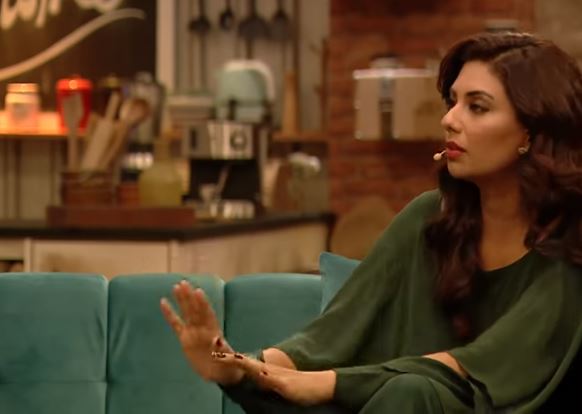 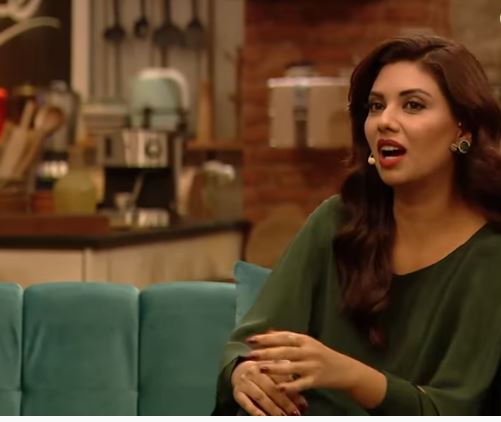 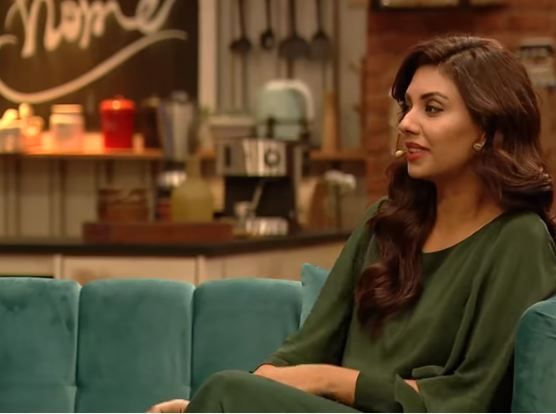